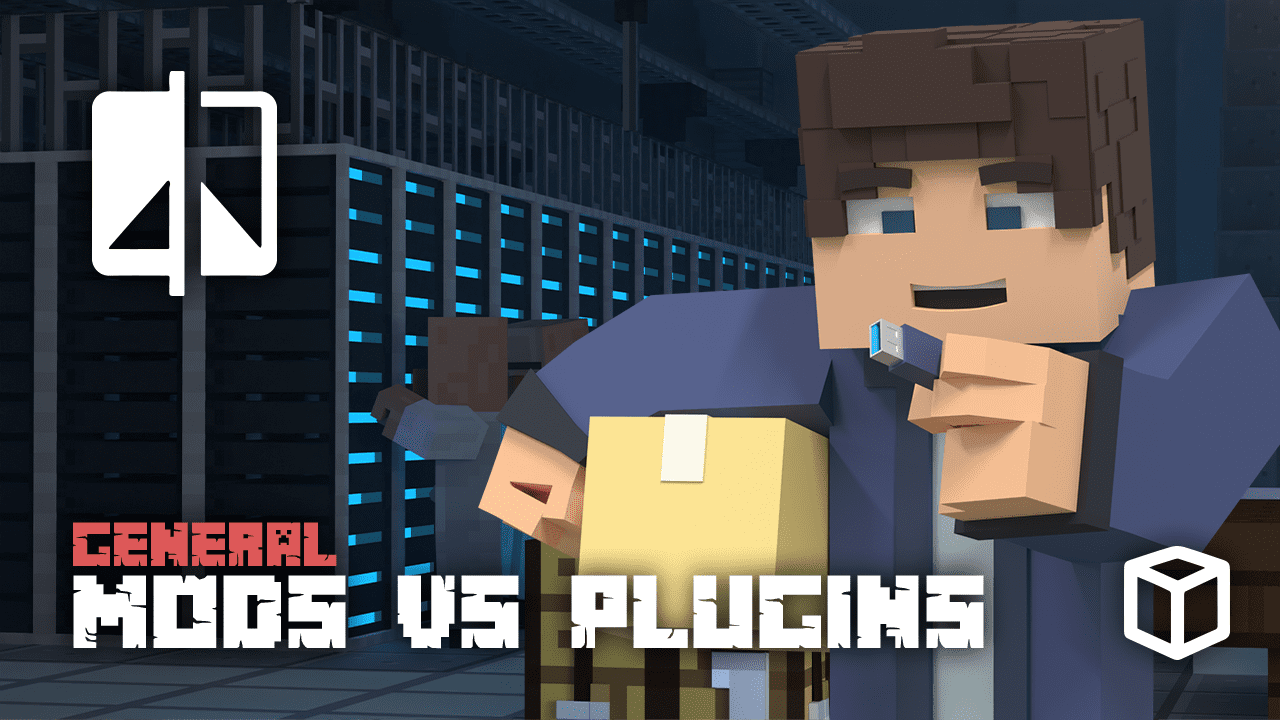 Minecraft is arguably one of the most influential games ever made. With regular updates and an infinite procedurally generated world, the sky’s the limit for what you can do. Unfortunately, vanilla Minecraft can get a bit boring after a while. Mods and Plugins are a good way to breathe new life into your server or vanilla world, but choosing between mods and plugins can be a bit daunting. In this guide we will explain the difference between mods and plugins and how they can be used on an Apex Hosting server.

What is a Plugin?

Because plugins don’t change the base game they do not use up a lot of resources. Most plugins take up very little space on the server and don’t have a big effect on performance. Plugin loaders like Paper were actually designed to drastically improve your server’s performance and prevent lag. Most plugins are, to an extent, version flexible. This means that in some cases you can continue using a plugin even if it hasn’t been updated to the latest version of the game yet.

The biggest downside to plugins is the lack of variety. Because plugins only use features already in the game, they don’t add new assets like new blocks or textures. That said, the game still gives plugin creators a lot of flexibility so there is a plugin for almost everything.

What is a Mod? 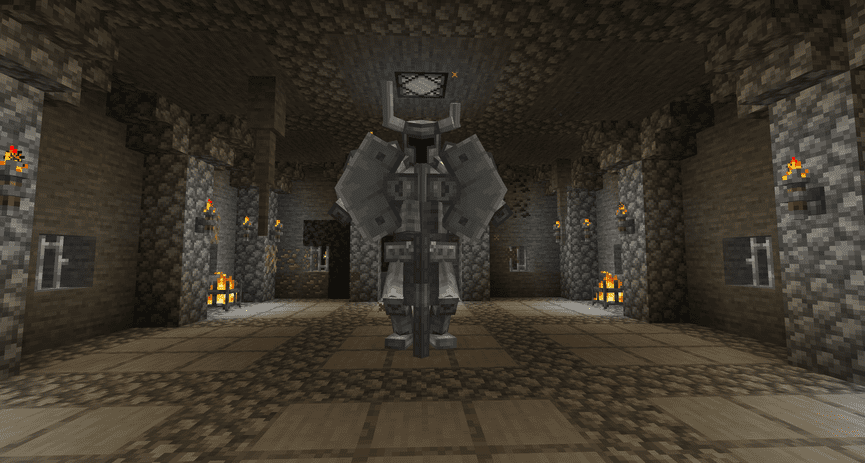 Mods, as the name suggests modify the files for the base game. This allows mods to add new assets like new blocks, mobs, and game mechanics. Mods can turn the game into something entirely new. Mods can be grouped together to create Modpacks like RLCraft or Skyfactory.

Unlike plugins, mods add new assets to the game and alter the base game’s code to do so. This means they eat up a lot of resources and are much more likely to cause your server to lag than plugins. This is especially true of mods that make drastic changes to the game like the Biomes O’ Plenty or Twilight Forest mods. The more mods you have, the more resources they use. Having a large number of players can make lag even worse. 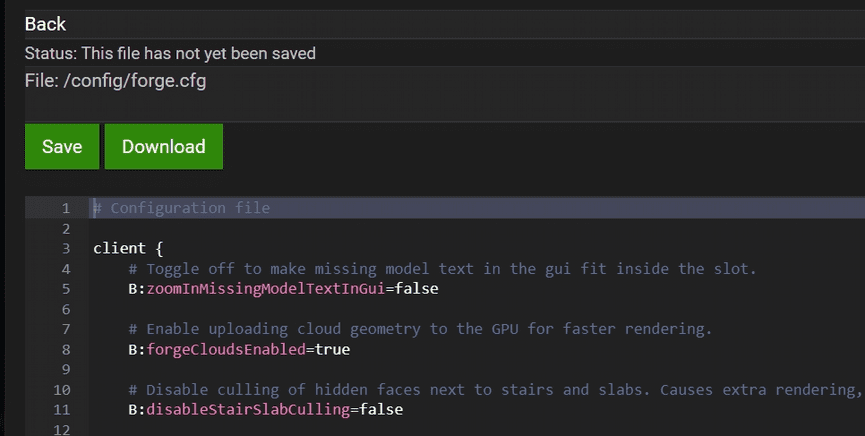 Like plugins, almost all mods come with config files that you can change to suit your needs. However, most mods do not have any kind of permissions system. This means that in most cases every player on the server will gain access to everything a mod includes, unless you make changes to the mod’s config files to prevent it.

Because of the way mods work, it is much more likely they will cause your server to crash. The most common crash caused by mods is a Ticking Entity crash. This happens when a mod tries to change an entity, like a zombie or a chest, and causes it to become corrupted. When this happens, the server will not be able to load the entity and will crash any time it tries.

Both of these options have a lot of advantages and disadvantages. Here is a brief look at the different pros and cons of using mods or plugins on your server: 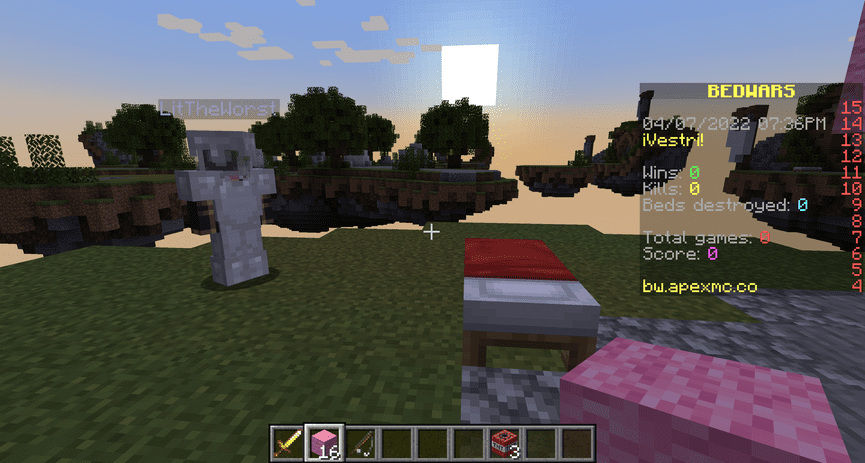 One of the most popular reasons to use plugins is to create minigames on your server. There are thousands of plugins available to help you run games like Murder Mystery, Skyblock, and Bedwars. Apex has a large number of pre-made minigames for you to choose from and install, but you can also make your own through the use of plugins. 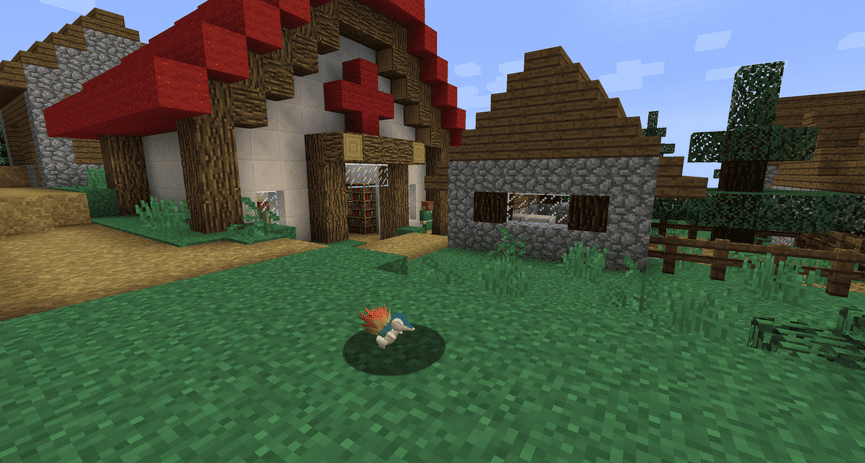 Modpacks are a very popular way to enhance your Minecraft experience. There are thousands of packs available to change the game in any way you can think of. Pixelmon for instance is a popular pack that allows you to start your own Pokémon adventure. Modpacks can turn Minecraft into a completely new game without having to buy anything.

With that you are ready to choose which option, mods or plugins, is right for you. While both have their pros and cons, they are invaluable tools for building your server.Thanks to the enormous modding community for Minecraft, there is a plugin or mod to fit almost any need. You can use plugins to create minigames and improve the overall quality of life on your server, while mods are a good choice to completely change the game into something new. Each option will enhance your experience and give you the chance to add new features for your players on your Apex Hosting server.