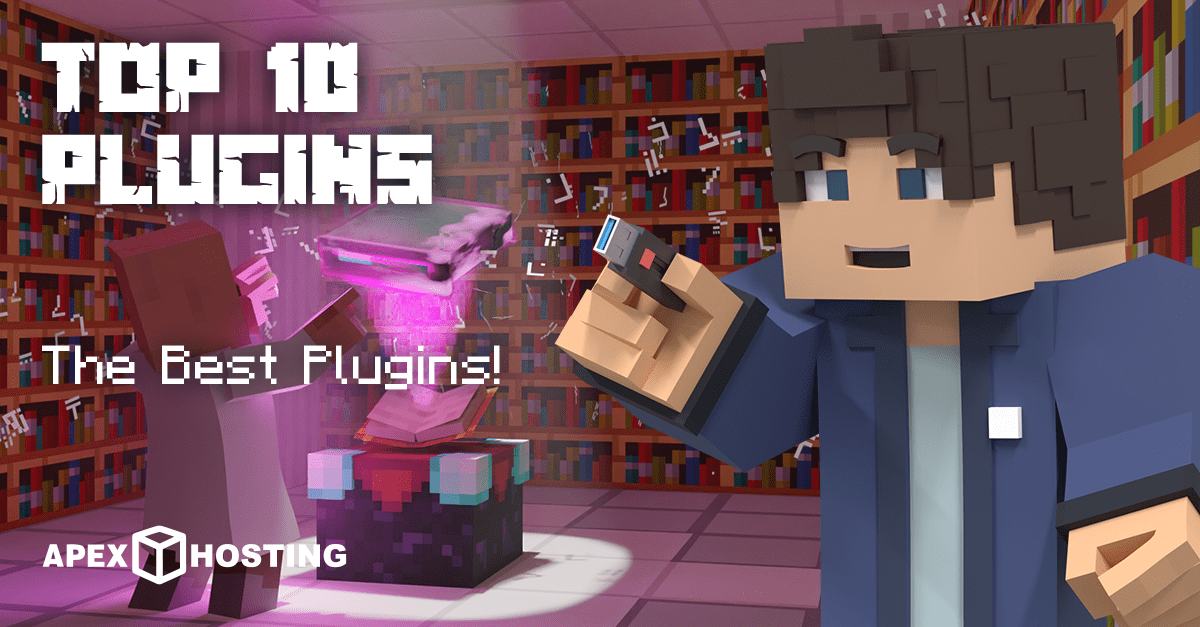 When it comes to Minecraft, unlike mods, server plugins do not require a 3rd party client or any extra downloaded content on the player side. They are small changes using the tools presented in Vanilla to a server that allows players to do many different things. From gamemodes to grief protection, plugins serve us in many ways, most of which are invisible. Today, we’re going to go over what I personally believe to be the ten best plugins in all of Minecraft. Whether it be their utility, cool-factor, or just my overall enjoyment using them, they’re considered the best. This list is also based on popularity, so don’t feel bad if your favorite plugin doesn’t make the cut! Now, let’s begin.

One of the goats, Worldedit has many functions which include selections, schematics, copy and paste, brushes, and scripting. Use it in creative, or use it temporarily in survival. WorldEdit is compatible with Forge, Fabric, Bukkit, Spigot, Paper, and Sponge. As one of the best, original mods, this plugin is well over a decade old, so you know it’s reliable! 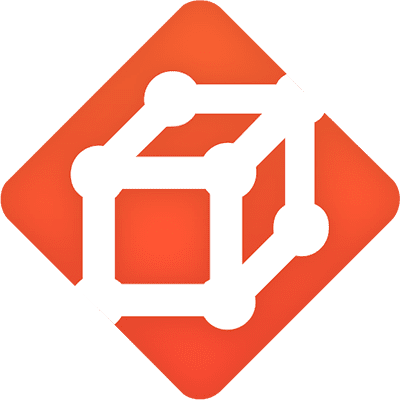 A Google Maps-like map for your Minecraft server that can be viewed in a browser. Easy to set up when making use of Dynmap’s integrated webserver which works out-of-the-box, while also available to be integrated into existing websites running on Apache and the like. Dynmap has different settings depending on whether you would like to prioritize performance or detail, and even has additional functionality with other plugins like Worldguard. If you ever wanted to have a more in depth version of a minimap, this has got to be it. 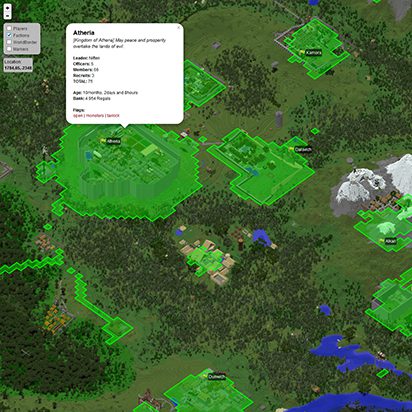 A plugin designed to include everything and anything required to run a Minecraft server. Numerous bug fixes and performance enhancements along with nearly infinite moderation tools. Custom prefixes, nicknames, kits, built in economy support, and more. This is truly the definitive plugin for running Minecraft servers. 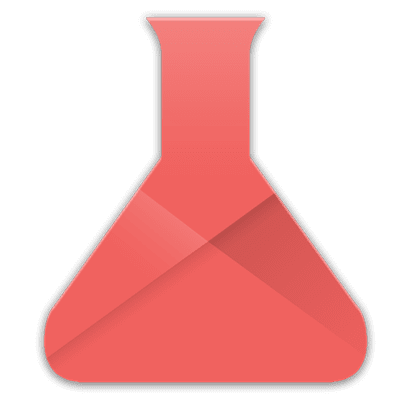 Clearlag was designed to reduce lagg on Bukkit/Spigot servers by removing entities, and preventing it through its many optional features. This plugin will not magically fix all lag, but it does for the most part. This plugin is especially effective on servers with over 20+ players and simply using its basic command ‘/lagg clear’ can drastically decrease RAM/CPU usage. There are also features that allow you to specifically target areas and mechanics of the game that may be causing your server’s lag. 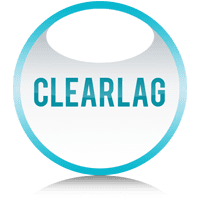 This plugin allows you to create futuristic holograms to display text and items to players. It prides itself on fast and easy to use mechanics along with customizable animations, a minimalistic design, and superb quality. Although this plugin requires a little bit of work on the part of the server owner to get it working properly, it isn’t difficult to use and looks great. 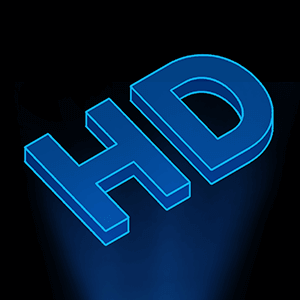 With this plugin players group up in Factions. They can claim land as their own and build their own base. The plugin serves as an anti griefing system with an emphasis on PvP and control of land. Leaders control who can edit their faction land, which can include expansion, shape, and more. The factions can even go to war with each other, or declare diplomacy. Fight over land and manage monetary expenses! This plugin is a classic for any and all PvP servers.

A classic yet effective permissions plugin for Minecraft servers with support for Bukkit, Spigot, Bungeecord, and more. It allows server admins to control what features players can use by creating groups and assigning permissions. It is fast, reliable, easy to use, flexible, extensive, and totally free! This plugin is truly considered the best permissions system for servers, period! Luckperms is one of the few permissions plugins from the old era that hasn’t been abandoned by its creators, and that means something. 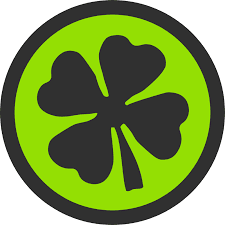 mcMMO is a renowned plugin for Minecraft which has extremely unique properties. The plugin introduces skills and abilities into Minecraft enhancing the native mechanics while extending the gameplay in ways that feel natural and require no client mods. mcMMO offers an RPG-like experience, and can include leaderboards and parties, all of which are highly configurable. The modern version is fully supported with constant updates, bug fixes, and new content. 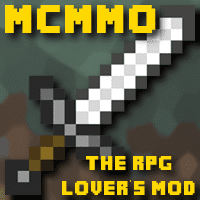 Worldguard allows you and players to guard areas of land against griefers and undesirables. You can also tweak and disable various gameplay features of Minecraft. This mod is one of the grandpas, being over a decade old and having been refined over the course of Minecraft’s lifespan. With this plugin you can create zones in your world, set additional game rules, specify areas, blacklist certain items/blocks, and much more! You can’t go wrong with this one. 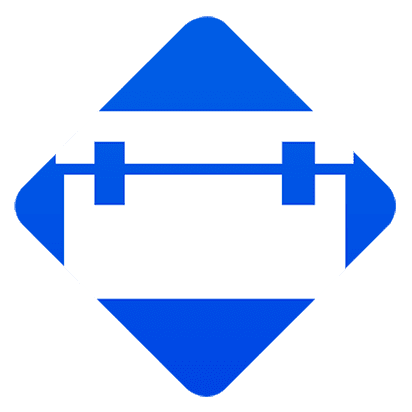 We’ve all been there at one time or another. You hoist your pickaxe up into the air with glee as you’re about to harvest that oh-so beautiful mob spawner, but once the final crack reaches the blocks corner, it poofs out of existence. You forgot that you can’t mine mob spawners! This plugin adds in functionality that allows pickaxes enchanted with silk touch to harvest mob spawners. This tiny mechanic change is so overwhelmingly popular that many players mistake the change it makes for an actual vanilla in-game mechanic, isn’t that quirky. Although this plugin isn’t as flashy or amazing as the others, its popularity and utility cannot be underestimated. 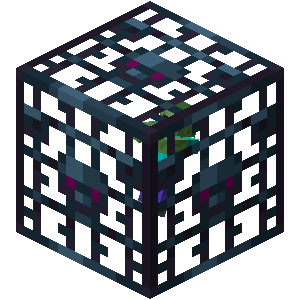 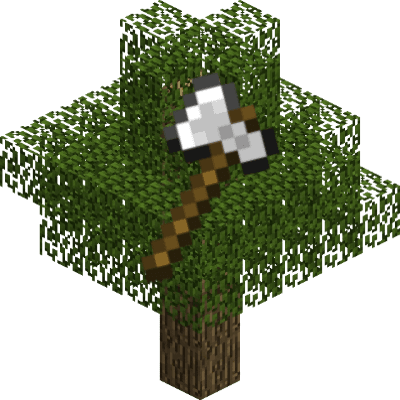 Timber is a very simple plugin with similar functionality to SilkSpawners. Basically, whenever mining the bottom block of a tree, the entire tree will break at the same time. This can be used to harvest wood significantly faster, and it can also add realism for a lot of servers looking for it. 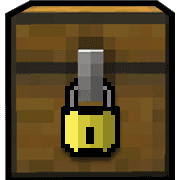 Vault is a permissions, chat, & economy API to give plugins easy hooks into these systems without needing to hook or depend on each individual plugin themselves. It was born out of a distaste for how both Register and the current Permissions API are run, and their lack of features or over-complicated implementations. This plugin attempts to solve these issues by being intuitive and providing plugins with support for any system that they may use.

Welp, that’s the list! Plugins are an awesome way to enhance your server and the Minecraft experience in many ways. They can add unique functionality to a dull vanilla world, or they can just build upon the foundation that a typical server enjoys. In any case, these plugins are bound to help you in some way, shape or form. With that being said, have a great day!