A Guide to Minecraft Server Advertising

How to get players on your Minecraft server

We all know that playing on a Minecraft Server with no players online can get pretty boring. Most server owners dream of having the biggest and best Minecraft server, but it’s easier said than done to create a server that will be able to attract players. There are many things that go into advertising a server. Adding your server to an MC server list is a great start, but there is a little more to it than just that. Some of the biggest things in advertising your server is voting with voting rewards, great server development, and the use of server list and advertising sites. You have to be able to create a Minecraft Server that you are positive others will want to play on. And depending on the size you want your player base to hit, you will have to plan the server-type accordingly. In this guide, we are going to explain how you can advertise your Minecraft Server.

Also, the list generally will put your server into a category called “New Servers” when you first add your server. This gives your server a bump and you almost always see an influx of members on the first day that you upload it to the list. Once you get your community base started, it makes growing further far easier as these are the members who will advertise your server to their friends, vote for the server, and actively play on the server making it look more lively.

With almost all of these server lists, you can pay for your server to be put into a sponsored category. This is quite an expensive way to advertise, but it’s an option available to all.

Minecraft Server List is one of the most popular list out there. If you upload your server to this site, you are almost always going to notice a huge influx of players on day one. Keep in mind, that the main reason for this influx is going to be because you are put into the New Servers category for the first day or so. You should definitely set up voting to keep climbing in rank on this list. 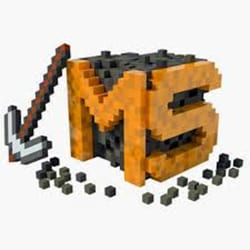 Minecraft MP is another very popular server list. This is a great list for you if your server stands out as a modded server, or highly customized one. With the search platform on Minecraft MP, you can search for servers based on versions, ping, server types, plugins, and more! 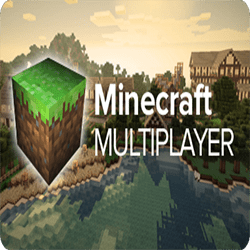 Minecraft Servers is one of the oldest lists around and is quite popular. It’s always good to add your server to this platform as many people do use it to find new servers to play on. 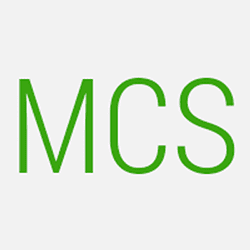 VoteMC is another great server-listing website where people actively look for servers every day. It tracks player counts, server information, and allows players to upvote the server listings.

If you have added your Minecraft Server to a server list, voting is going to be one of the most vital parts of your server. Having a voting plugin does many things for the server, one of the biggest is simply the user interaction. Many server owners will set up rewards for the player base if they vote, this creates a huge demand for players to vote each day which will ultimately help your servers ranking on the Minecraft server lists.

If you want to set up voting on your server, you will need to use the following plugins: 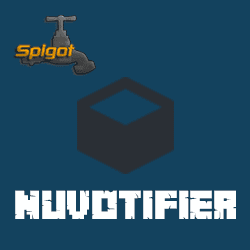 You can view a tutorial on these two plugins here.

Probably the most vital part of having a successful server is proper development. Just as you would not want to play on a server that’s poorly made, neither will others. It’s very important that you truly take the time to both build/develop your Minecraft server before you release it to the public.

There are many different routes you can take in developing your server. All of them can bring different types of communities and different numbers of players. If you are going for a server such as Hypixel, you will be wanting to create a Bungeecord network with minigames. There are also game types that are good for a single server with a decent number of players such as Factions, Survival, Towny, McMMO, and much more.

Here at Apex, we completely understand how difficult it can be to develop a Minecraft Server. That is why we have created multiple gametypes that are preconfigured for your server. You can find a list of our gametypes here. We also have quite a few addons that you can get for your server that allows our team of professionals to assist you with server development. These add-ons include the plugin installation addon, premium support, and modpack creation addon.

Creating a popular Minecraft Server is a dream of most server owners out there. Anyone has the potential to create a popular server as long as they know what they are doing. If all of these points from this guide are covered when you decide to create your server, it can truly become a popular server. Don’t forget that being a server owner comes with many responsibilities and is not something that can be rushed if you want success.