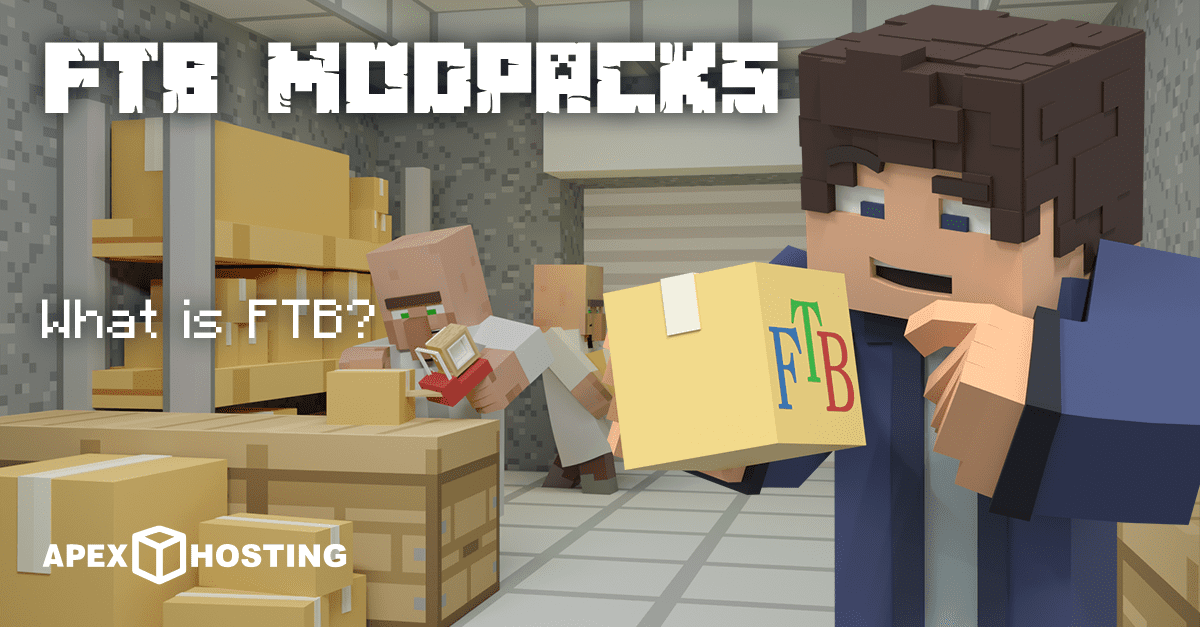 Let’s face it, Vanilla Minecraft can get boring. That’s why modded Minecraft has such a massive community of players. If you start playing around with mods, sooner or later you are going to hear about FTB modpacks. FTB (Feed the Beast) is a group of modpack creators that have been kicking around since 2012. They’ve made some of the best modpacks ever created for Minecraft and always have something new in the works. They have everything from tech, magic, and even unique packs that don’t really fit in any category. Today we’ll be looking into the history of the group and some of their best packs. 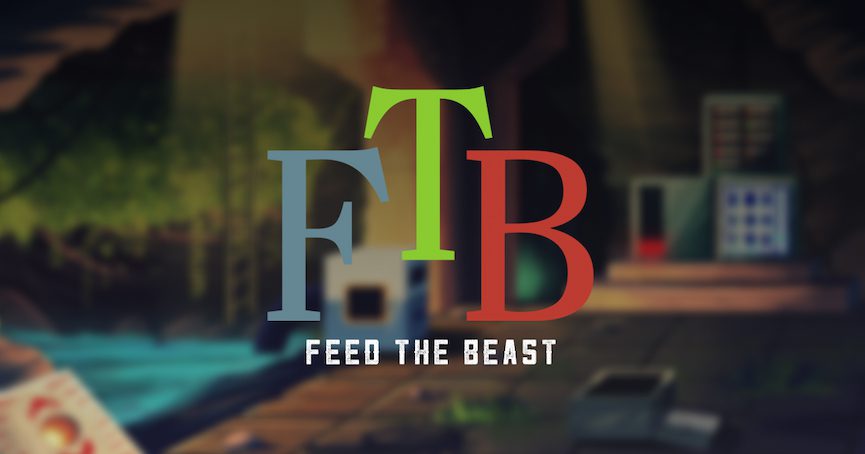 Feed the Beast was founded by Slowpoke back in 2012 when I could still stand up without my knees popping. The team came together to create a custom challenge map. The finished map was a modded skyblock challenge that became extremely popular. It was so successful that FTB had to make a bunch of adaptations and adjustments to fill demands. Multiplayer versions and a few Bedrock versions started popping up all over the Minecraft forums before the group made their own website to keep track of it all.

As the team got more popular they started to notice that many players would use the mods while rudely ignoring the skyblock map it was created for. This prompted FTB to start creating their first standalone modpack, FTB Ultimate, which was released in late 2012 for Minecraft 1.4.

The quality of the pack quickly made it one of the most popular ever made. Variations of the pack were developed to meet increasing demands for changes such as a Technical focused version for you smartypants redstone engineers. Magical packs were also made for those of us that don’t know how to make a piston but still like to play with blocks.

As the number of packs grew, the team needed a new way to distribute them to their mod-hungry fan base. This resulted in the creation of the FTB Website and an official Launcher to download and play their ever-growing list of packs. They were both announced in a stream by Slowpoke and are still very popular today.

FTB has created more modpacks than there are flavors of ice cream. Mojang has made them an official partner for Minecraft because of the extensive work they have done both for the modding community and with content creators. While many of the early packs they created were kitchen-sink packs, more specialized packs have been created by the team as well. Here are a few of their more popular modpacks currently available: 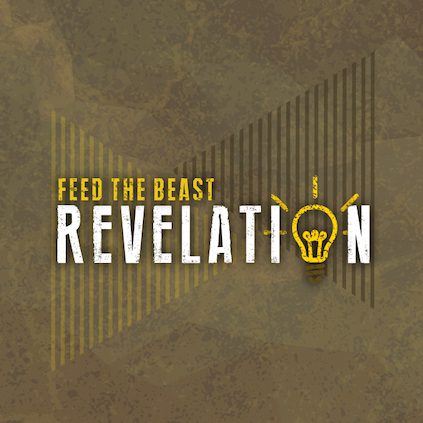 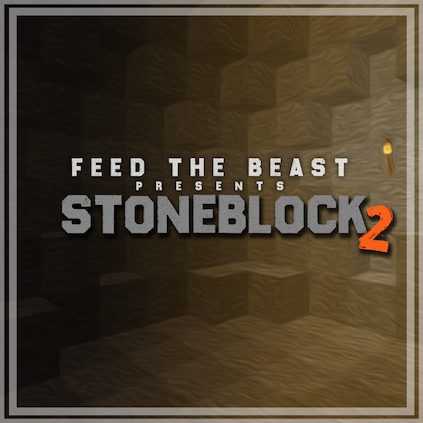 One of the most popular modpacks ever created, FTB Revelation was created as a kitchen-sink pack, featuring a large variety of the most popular mods of the time, optimized for the best possible multiplayer performance. The pack is fairly large, has a little bit of everything, and is only available for 1.12.2.

Another kitchen-sink pack, Stoneblock and Stoneblock 2 were heavily inspired by Skyblock. The main difference is that instead of starting with a single tree up in the air, you start deep underground surrounded by stone. The challenging pack has a lot of quests and a need to manage your resources carefully to survive. If you get stuck, start whistling heigh-ho and Dopey should eventually come around to help. 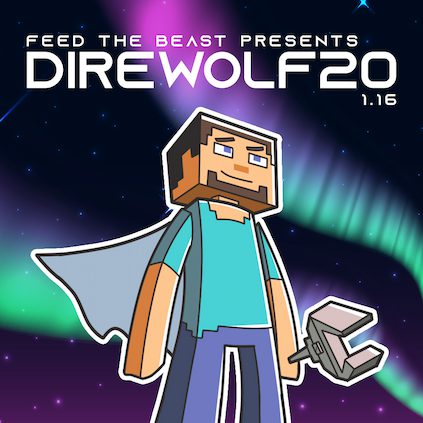 Inspired by the original map that made the team so popular, Oceanblock features over 500 quests for players to complete as they survive stranded in the middle of a vast ocean. It is a great pack for people that love Subnautica, but can’t be bothered to search through the 200+ games on steam you forgot you bought during the summer sale.

This series of packs was made in collaboration with the YouTuber Direwolf20. It includes all of the same mods Direwolf uses in his ongoing series so you can play along with each episode, or start your own adventure.

Feed the Beast has been developing Minecraft content longer than Notch and continues to do so to this day. There is always a new pack in the works and updates for previous packs are still forthcoming. They work with content creators and Mojang itself to provide great experiences for everyone. There is an FTB modpack for every playstyle you might want to use. At Apex, we keep many of the FTB packs in our library so it is easy to get started with one at any time.