Setup and Play a FTB Ultimate Reloaded Server in Minecraft

Vanilla Minecraft offers several different gameplay paths to choose from, whether it’s building, redstone mechanics, or exploration, there is always something to do. After some time, this may become mundane and some new gameplay elements may be of interest without changing too much. Introducing FTB Ultimate Reloaded, a modpack focused on adding magic, technology, exploration, and end-game items. With Apex Hosting, it is extremely easy to install and use this modpack, so today we will show you how to get started!

There are many mods that are included, however each may be useful at different times. These mods can be accessed at any time, although some are more difficult to get started with.

Upon first getting started, there are a few mods that may be helpful and possible to use 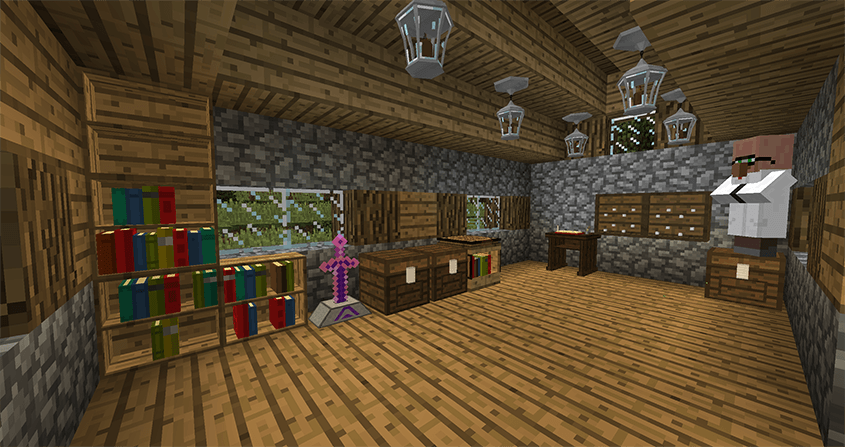 With BiblioCraft, item and tool organization has never looked better! From bookshelves to tool racks, aesthetic and functionality have never been so easy. 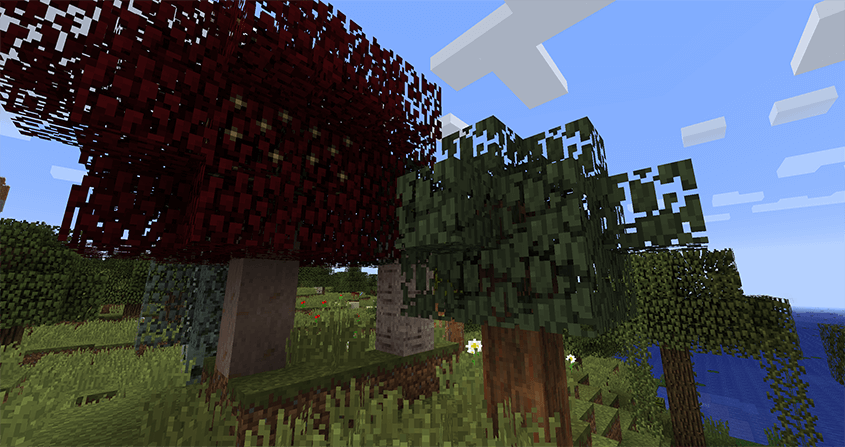 As you explore, trees are one of the first items you see in Minecraft. With Forestry, you’ll be able to obtain a variety of different saplings. It has several other uses, including energy production for tech mods later on. 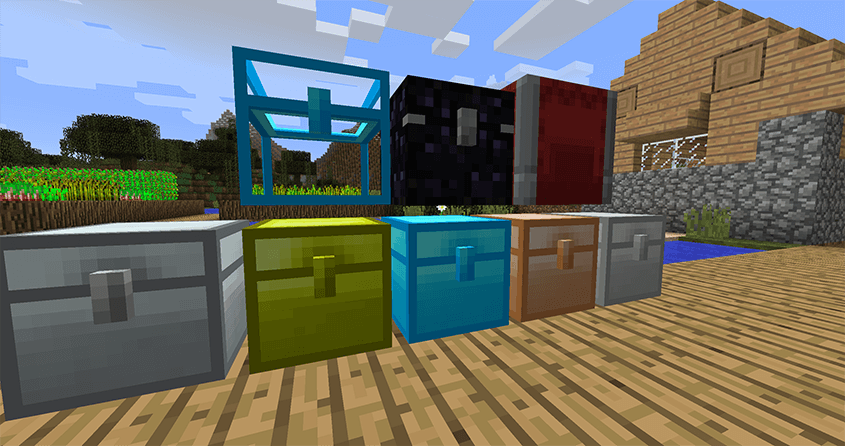 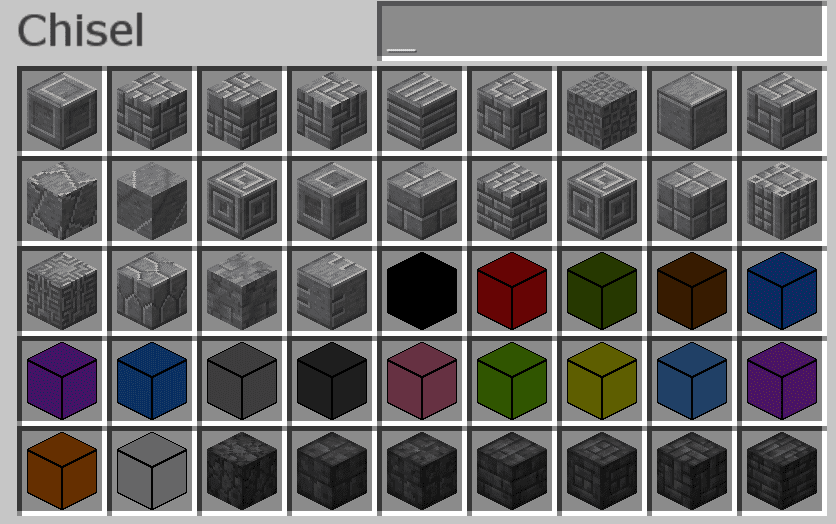 Chisel offers a massive amount of building blocks to the game, as well as adding in tons of textures for some classic blocks.

Once you’ve obtained some ores and blocks, you can start expanding your gameplay to make survival easier. 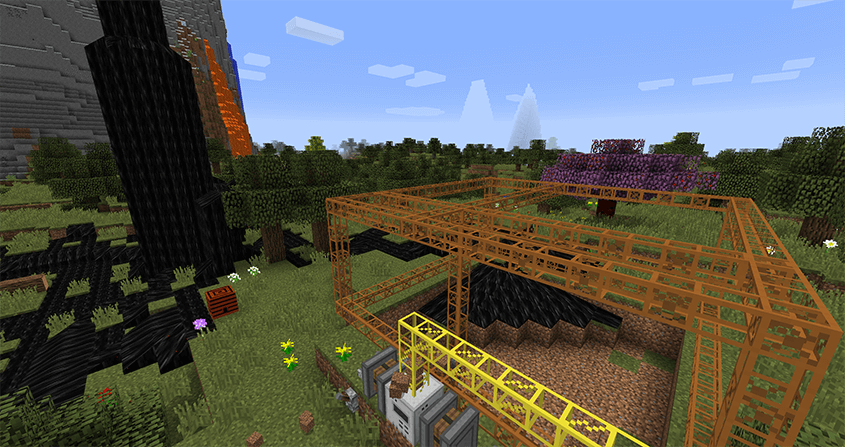 The BuildCraft mod allows you to create machines to assist with everyday life, including making a large quarry to mine resources for you. 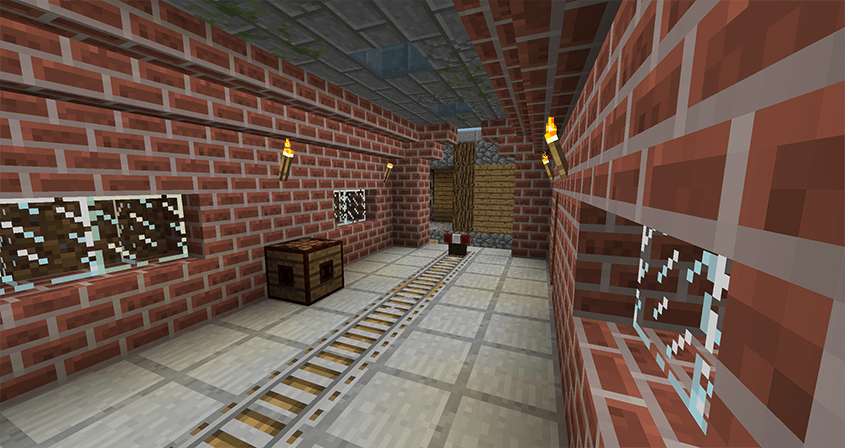 With the RailCraft mod, you have access to a variety of tracks and carts to work with, even tech-based blocks for energy! 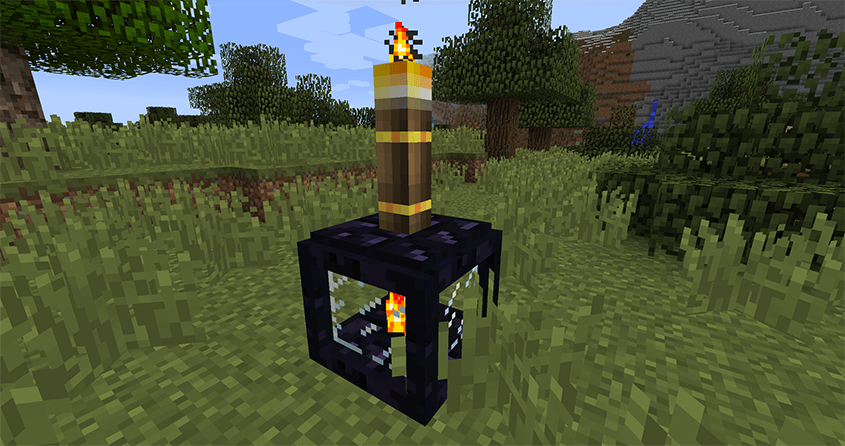 With TorchMaster, you are able to prevent the spawning of mobs around the placed block’s radius. Whether hostile or passive, this can be beneficial to keeping your base save. 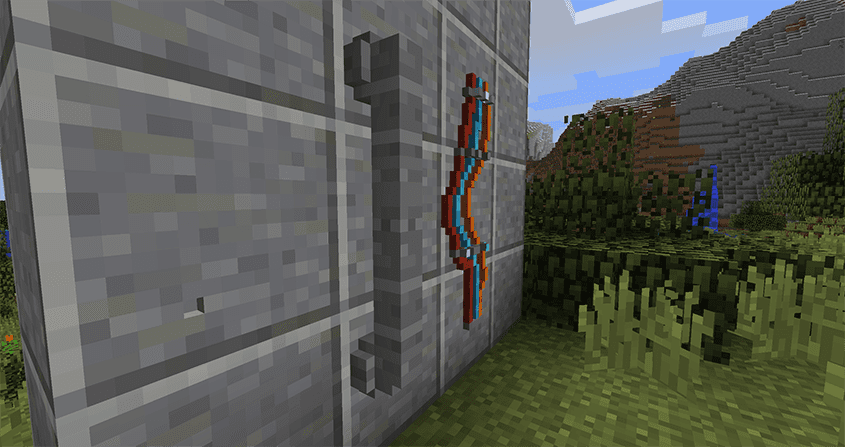 Players who enjoy the little details may enjoy the Chisels & Bits mod, as it allows you to place micro blocks, creating many more details in a build.

If you’ve run out of basic Minecraft things to do and want to really get advanced, there are a few mods that can take plenty of time to tinker in. 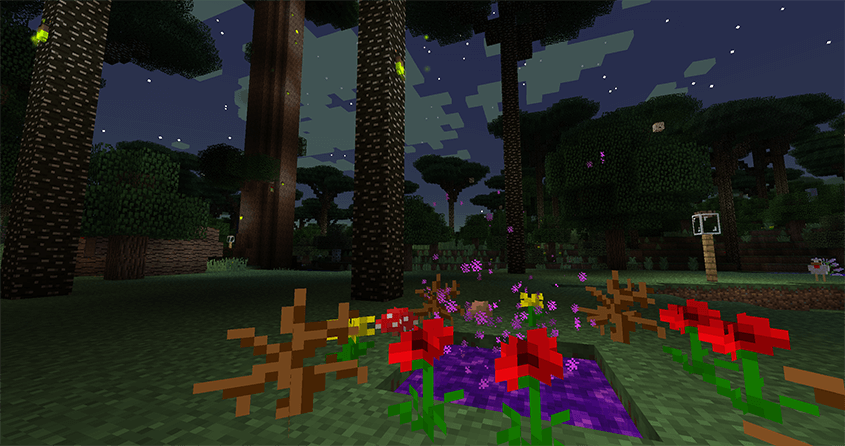 The Twilight Forest offers a large dimensional world filled with structures, trees, and bosses alike. It can be dangerous, so enter prepared! 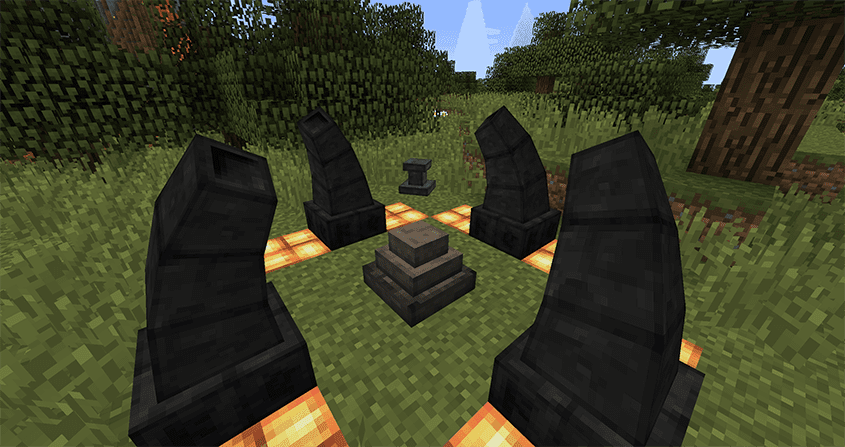 With the ThaumCraft mod, you are able to wield and control magic in order to create miracles. Learn how to use physical objects to create your own miracles. 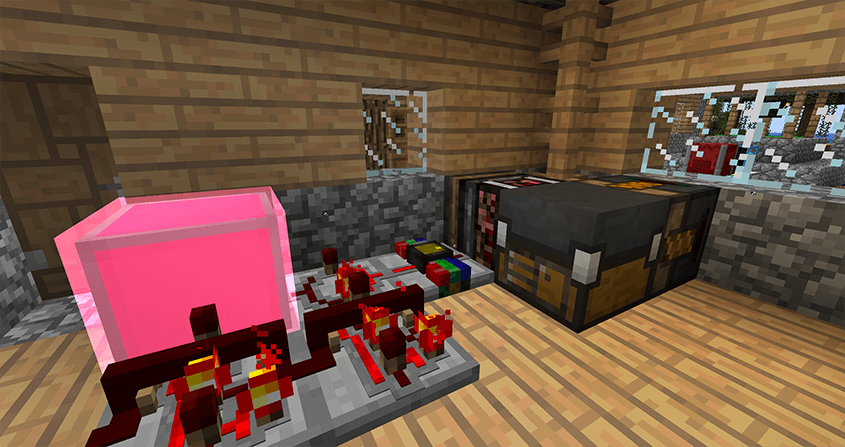 As a collection of Forge mods and addons, Project Red sets out to improve redstone through a variety of logic gates and other blocks. 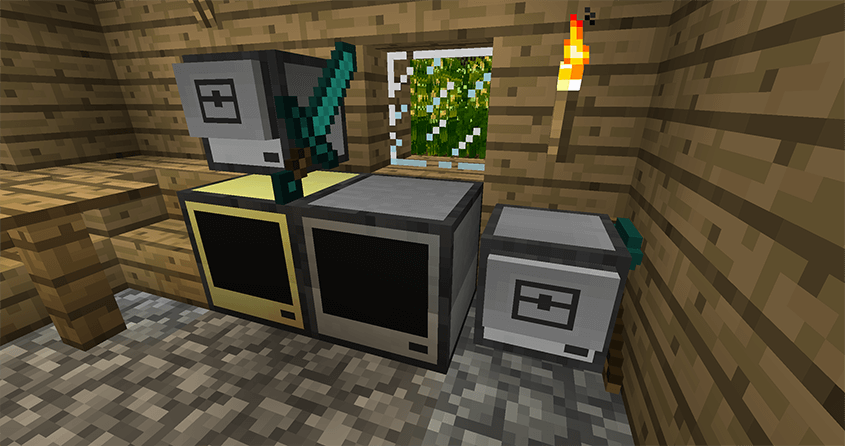 A fork of the original ComputerCraft mod, CC: Tweaked, adding programmable computers to Minecraft through the LUA programming language.

Overall, if you are looking for a light-weight mod to tinker and explore in, FTB Ultimate Reloaded has you covered. Even the simple mods, like Forestry, are able to become important when combined with each other. Whether you choose to battle every Twilight Forest boss, build a detailed home using chisels & bits, or even programming computer robots, there is plenty for you to do in this mod. I personally love building massive quarries to dig out the world, then sorting it all through the pipelines. With so much to do, you’ll have plenty of fun with this modpack!

I get an error when joining the server:
Often, if a player is unable to join the server, it is because the modpack isn’t properly installed on your own computer. Ensure you are using the official FTB Ultimate Reloaded modpack on the FTB launcher to have all of the proper mods installed to join the server.

Modded items aren’t spawning in the server:
If the mods appear in the creative menu but are not properly appearing on the server, it often means the server is not properly using the modpack. Ensure that the server was switched to FTB Ultimate Reloaded through the panel and restarted to load it up.

How To Make a FTB Ultimate Reloaded Server With Apex Hosting