Items and storage are a huge part of Minecraft. To put it bluntly, items add up. Your inventory fills, stuff starts hovering on the ground rather than being picked up. You feel the need to make a storage room of sorts, which inevitably turns into a room filled with dozens of unorganized chests with various items. It’s a hassle, and most players want nothing more than to downsize this hassle. Well, with the Iron Chests mod you can craft an assortment of chests that have larger than normal storage capacity from various metals in the game. They’re quite nifty, honestly! Today we will give you almost everything you need to know about the Iron Chests mod and what it includes.

Iron chests is an extremely simple yet widely used mod for its basic but necessary premise. The chests in vanilla Minecraft just do not suffice when it comes to modded Minecraft, and an alternative is needed that takes up less space with more storage. Through the use of the various ores in the game, you can upgrade and craft these chests. Unlike normal chests, they can’t be combined to create a double chest, but they can reach much larger storage capacities with upgrades. They also look cool!

To play with any Forge mod, you’re going to need to download forge. It’s fairly simple and automated, so here’s the steps.

Overall, Iron Chests is a super simple mod that uses the mechanics and functionality of chests. It adds a little over a dozen items/blocks to the game all in the name of more storage. 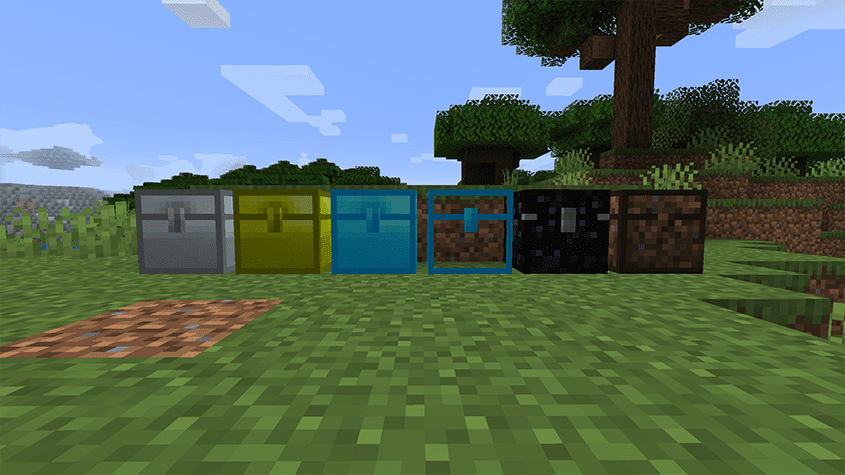 Here are all the chests and their respective storage spaces:

9×12 Allows you to see the contents of the items inside. (Diamond Chest + 8 Glass)

9×12 Applies the same blast resistance that Obsidian has to the chest, protecting it against explosions such as TNT. (Diamond Chest + 8 Obsidian) 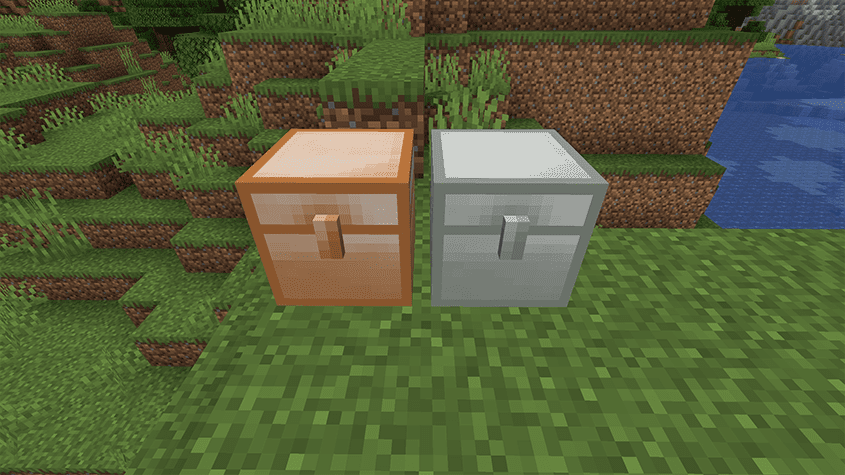 Assuming you are playing a modpack that includes Iron Chests, you craft the Copper and Silver Chests just like you would the others, by surrounding a chest with the respective ore in a crafting table.

That’s essentially everything. Iron Chests is one of the most popular mods for its size, and it’s considered necessary for many modpacks, as it’s lightweight and effective at what it does, giving us more storage. It also doesn’t feel OP or unbalanced since you have to work for each upgrade as you improve your storage in small increments. This is definitely one of the more legendary mods out there. With that being said, I hope you’ve learned something useful, and have a great day.

Server is crashing on startup:
This can be due to multiple issues. Most commonly this is caused by a duplicate mod, missing dependency mods, or incorrect mod versions. Iron Chests has no dependencies.

Duplicate Mods:
You can detect a duplicate mod from the console pretty easily. You will see an error that says Duplicate Mods with the mod name listed underneath it. Simply go into the FTP File Access, the mods folder, and delete the extra mod.