How to Join a Minecraft Server on PC

Minecraft is one of the most enjoyable and fun games on the planet. With its infinite expanding open world and hands off approach to letting the player learn the world, its bound to give anyone a fun time. But you wanna know the only thing more enjoyable than Minecraft? Minecraft with friends! For Minecraft Java Edition, the player has two main ways to play with friends. Realms, and Servers. Today’s guide will be on how to join servers on PC, aka Java Edition.

Joining a server is a fairly simple thing, but it can be a bit intimidating compared to normal matchmaking. Most games these days have a simple ‘Quick Play’ button or a dedicated filter for each gamemode. Java Edition is a little more technical in this aspect.

Oh, but if only it were that simple. Here are some issues that can occur and how to solve them.

Outdated Server!
If the server says this, it means that you are playing on a version that isn’t supported by the server. All you have to do is restart your Minecraft launcher in the correct version, which should be written on wherever the server is advertised. For example, Hypixel supports versions 1.8-1.16, so playing on 1.7 will not work. 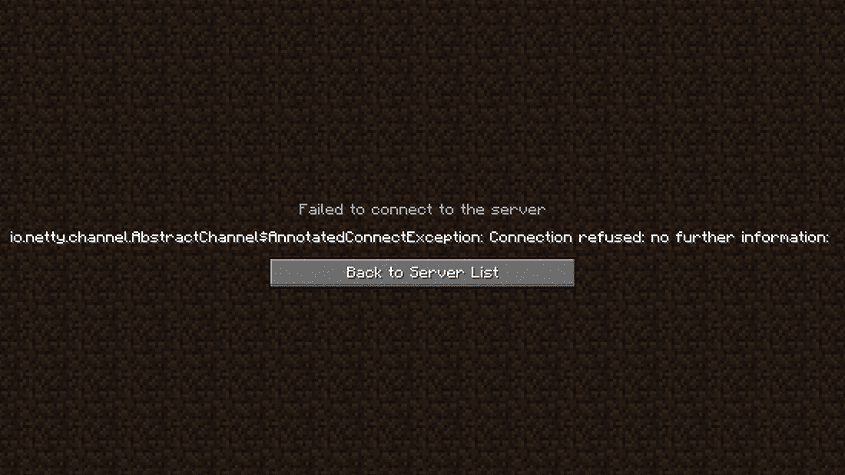 If you see a weird error message that looks like a bunch of gibberish, it most likely means that you typed in the server IP incorrectly. Double check the IP you’ve written down and ensure that it matches the IP advertised.

Server is still starting!
If the server says this, it can mean one of two things. Either the server is actually starting, and you should be a little patient, or the server is just off and it needs to turn on. Either way, this isn’t a problem on your end. This is an issue with the server.

That’s pretty much everything. Joining Minecraft servers has never been complicated, but compared to the accessibility of the ‘Quick Play’ formula that modern games use, it feels a little alien. Overall, besides a few issues that are out of your hands this is a pretty easy guide to follow, or so I would hope. With that being said, have a great day!