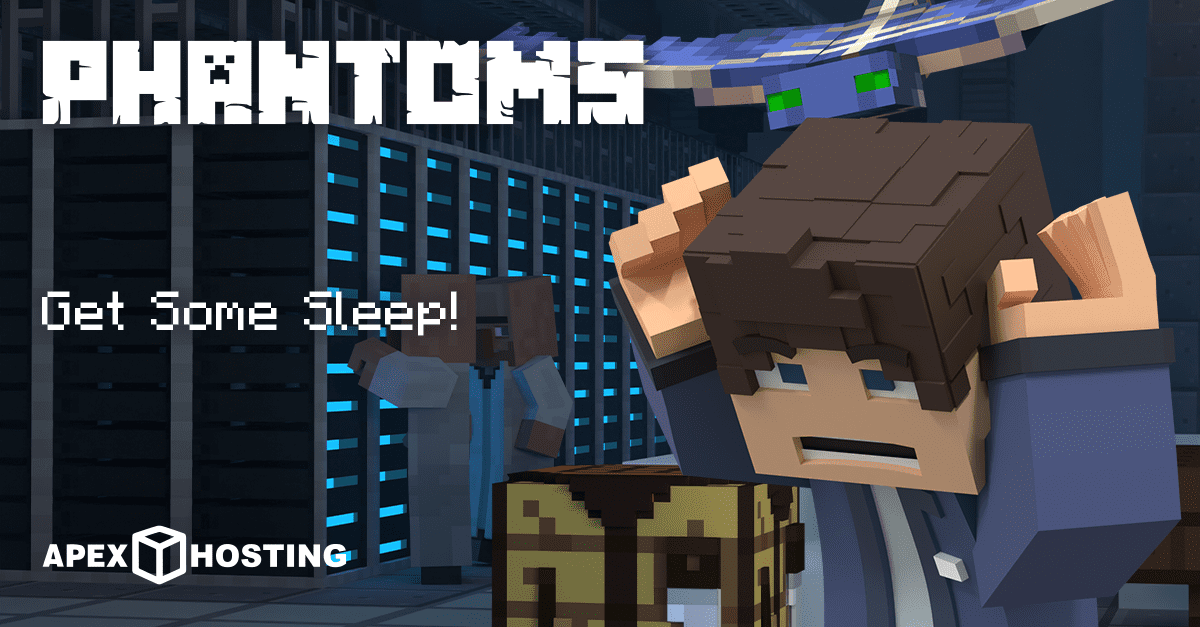 Sleeping in Minecraft tends to be peaceful, relaxing, and overall good for your player’s health. That last part is especially important, as never sleeping results in creatures known as Phantoms to fly around and attack you. That’s right, sleep deprived characters in your world will unintentionally summon monsters that have flight to kill you. What’s worse is that these mobs spawn in groups and use their collective power to stalk players. This makes surviving a lot harder, and the reward for doing so isn’t that great. Countless users in the Minecraft community agree that the creature’s loot isn’t worth the effort. However, this doesn’t discredit the possible uses with the materials. Taking account the difficulty, annoyances, and loot of phantoms, you’ll want to learn more about them in your Minecraft world. Enough with the intro, let’s get this started!

Ever since Minecraft was updated to 1.13, Phantoms have been around hunting down players at night. At first, their behaviors were different from what we know today. For instance, these mobs spawned during the daytime and in the End, but no longer do that (thankfully). The only way for a hellish tetradactyl to appear in your world is to not sleep for three in-game days, as these creatures want to feed off your drowsiness. Think of them as nightmarish monsters that came from your dreams to slaughter you. On second thought, that’s a bit terrifying so disregard it. In any case, there is very little use for these mobs other than their straight up annoyance, which is what most of Minecraft’s community thinks. However, their dark blue wings and spooky green eyes are cool to look at. Unfortunately, taming them isn’t possible so you’ll just have to appreciate their appearance when they spawn. 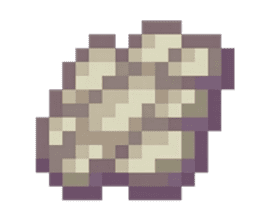 Minecraft phantoms spawn in groups of 1-2 on Easy mode, with a maximum of 4 on the Hard difficulty. Upon slaying one of these creatures, it has a chance to drop a Phantom Membrane. This material is what most players want from the hellspawns, but even then it’s not something to religiously obtain. In the past, the item drops were leather and allowed players to actually use them for good crafting recipes. 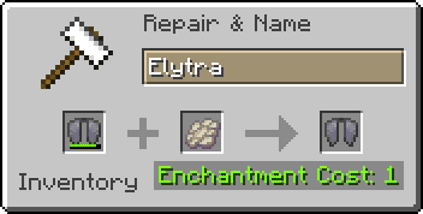 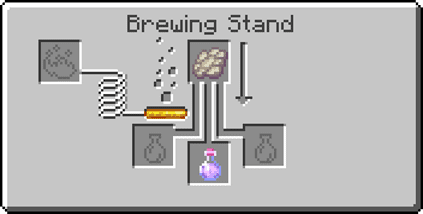 As for what membranes are used for, there are two possibilities: repairing an elytra or brewing slow falling potions. Each of these are generally considered useless by the community, making membranes a trash item players throw away. This is due to the mending enchantment, which automatically repairs an elytra. The only real use is making the potion, allowing you to slowly fall to the ground. It can be a really handy feature in Minecraft 1.19 since there are larger caves and holes. Besides this, some players may use membranes on item frames for whatever reason. Otherwise, chuck the item in lava and forget about it.

Due to the outstanding annoyances caused by phantoms and their almost pointless item drop, preventing the mob from spawning is what most players want. Luckily, the /gamerule doInsomnia false command will disable them on your server or singleplayer world. Alternatively, using beds to sleep each night will naturally prevent phantoms from spawning. Regardless of the method you choose, it’ll completely toggle the mob in the game. However, it may be possible to find plugins or mods to disable their spawn functionality. Although, it’s a lot easier to just sleep like a normal player or using the gamerule command.

There you have it, phantoms in Minecraft are one of the most inconvenient mobs to exist in the game. Whether it’s their enforcement of sleep or flight attacks, these guys should be avoided at all costs. It’s not a huge deal though, as players can easily sleep or run a command to never worry again. If you’re one of the few that wants membranes, then you’re either an achievement hunter or someone who falls a lot. The potion is by far the best use for these items since the mending enchantment makes repairing an elytra with them pointless. However, the evilness of phantoms in Minecraft play a critical role in the pursuit of survival. Always be prepared to avoid or fight them in your world. We hope everything here helps you continue onward in your adventures. Have a good one!