What does SMP Mean in Minecraft? 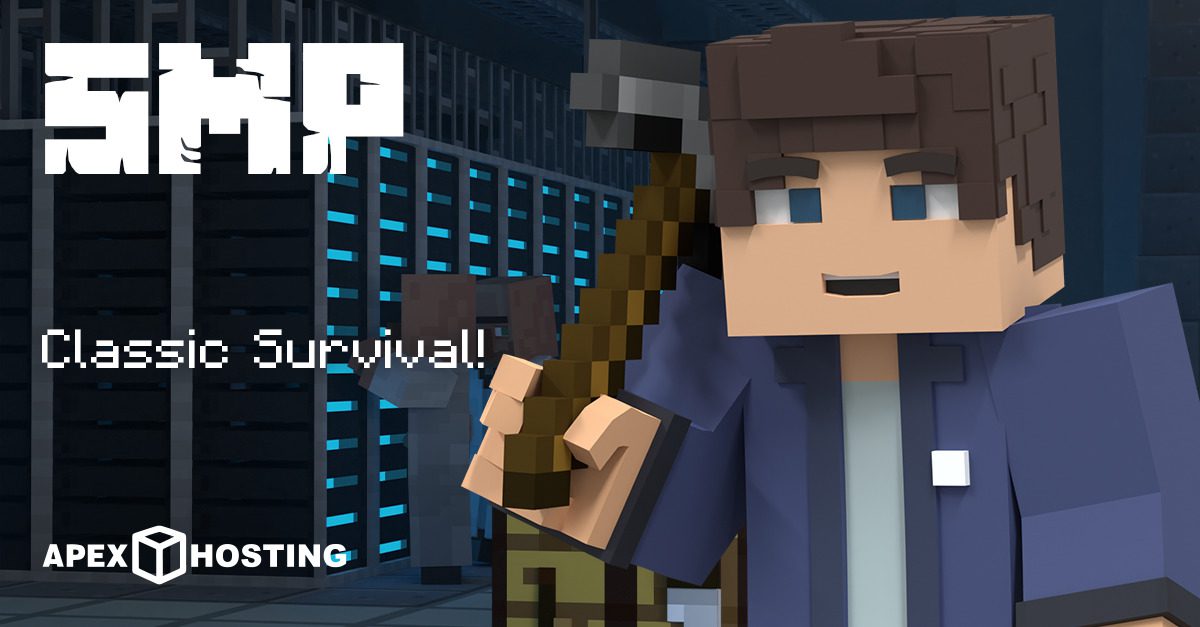 What is SMP in Minecraft?

TL;DR – SMP means Survival Multiplayer. That’s all! The abbreviation refers to the genre of servers that focus on the survival aspect of Minecraft, but with a community rather than yourself. You could say that Minecraft was originally intended to be an SMP game, as without any plugins and mods, that’s what it is.

A long time ago, before the days of Hypixel and minigame server galore, Survival Multiplayer was the most popular type of server in Minecraft. Now, it’s basically the second most popular. This is the type of gameplay expected on Factions PvP, PvE Survival, Vanilla, etc. A server that didn’t overload itself with plugins or mods was defaulted to this style of play. There are different subcategories of SMP which cater to different types of players and different playstyles. 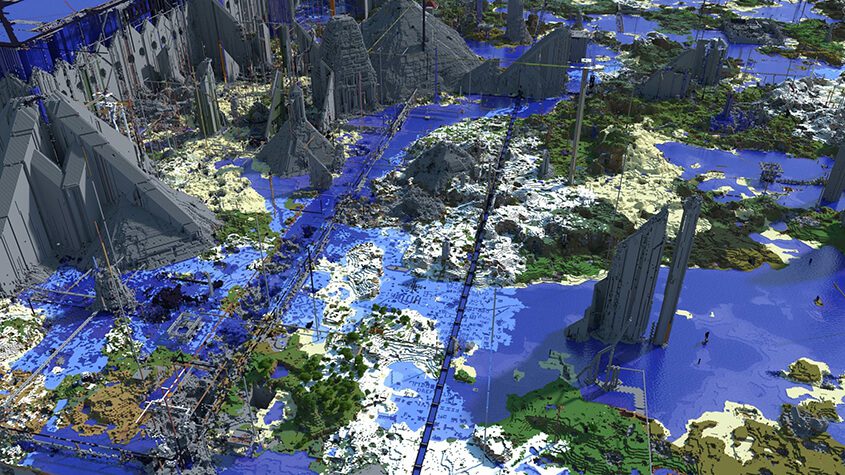 Anarchy: Pure lack of structure. There are no rules, no limitations. Anyone can do anything, including hack, cheat, steal, grief, and more. This is a very niche playstyle, but for those who want complete freedom, this is a good fit. There are some downsides as a result of a lack of rules, however, such as community toxicity. 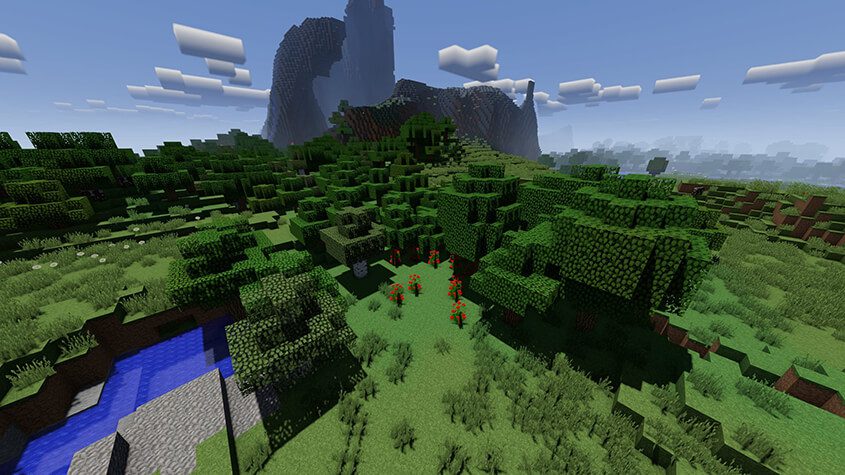 Vanilla: Most likely the purest form of Minecraft. It is dubbed Vanilla because of how standard and untouched it is. Vanilla is typically characterized by its lack of mods, plugins, bungeecord, or protections. Vanilla is usually a long term commitment, more like a multiplayer version of your singleplayer worlds. 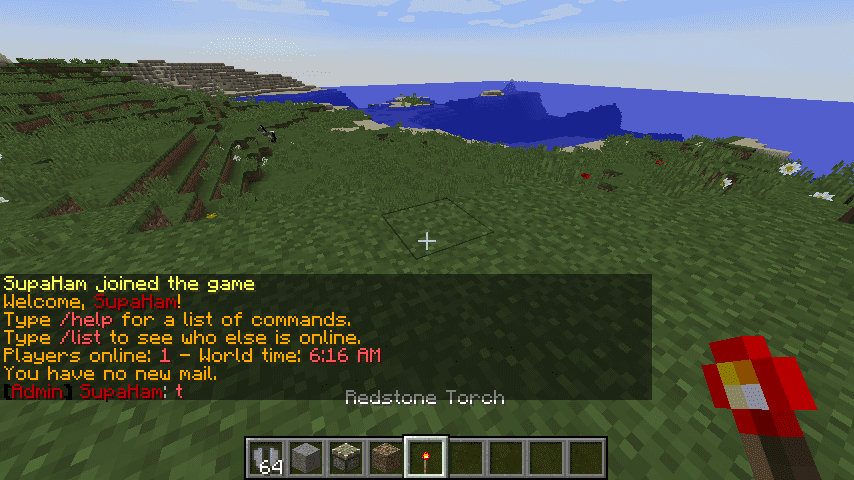 Semi-Vanilla: Like Vanilla, but it includes plugins that make the life of the players a little easier. Typically, the plugins are to make things convenient for the players, like /tpa or /home. Sometimes even a shop for players to sell their items to each other. The idea is that the game is not drastically different from Vanilla, but still more enjoyable as a result of the plugins. 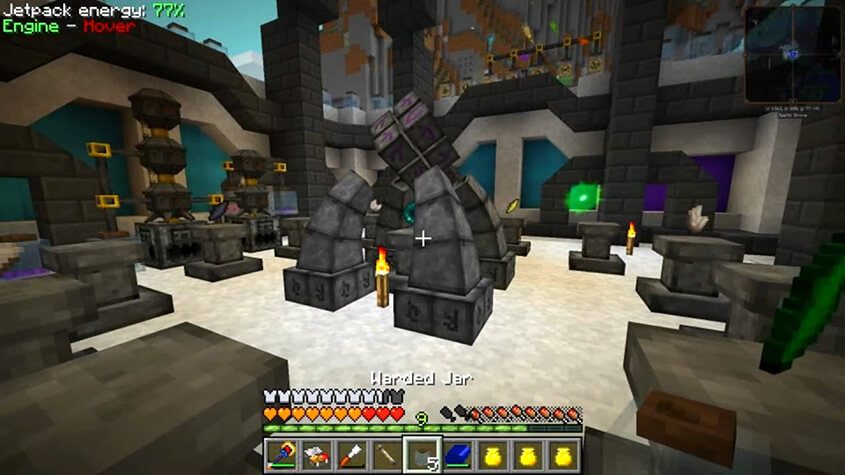 Modded: Probably the most varied subcategory in this list. Modded servers are pretty self explanatory. Any server that modifies the game files by adding or removing game mechanics/items/functions is a modded server. Most of the time, this will be done on a modding platform like Forge, Fabric, or another. Unlike most of the other subcategories, this is not mutually exclusive to the rest. For example, you can have a Modded Anarchy server. 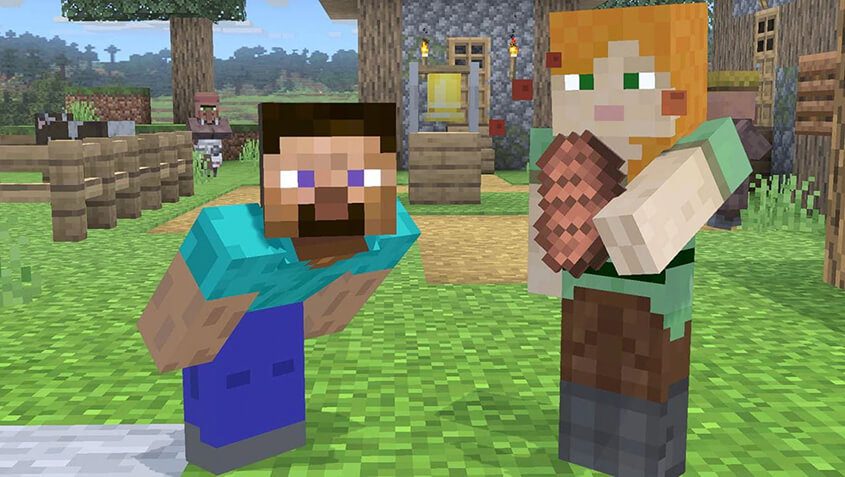 Vanilla PvE/Peaceful: Just like Vanilla, but with PvP disabled. Usually, these servers have a larger focus on community and building rather than PvP or anything else. This is an extremely niche server type, as a very small portion of the community plays with PvP or hostile mobs disabled. This is because most players in the community enjoy the challenge brought upon by monsters or other players. 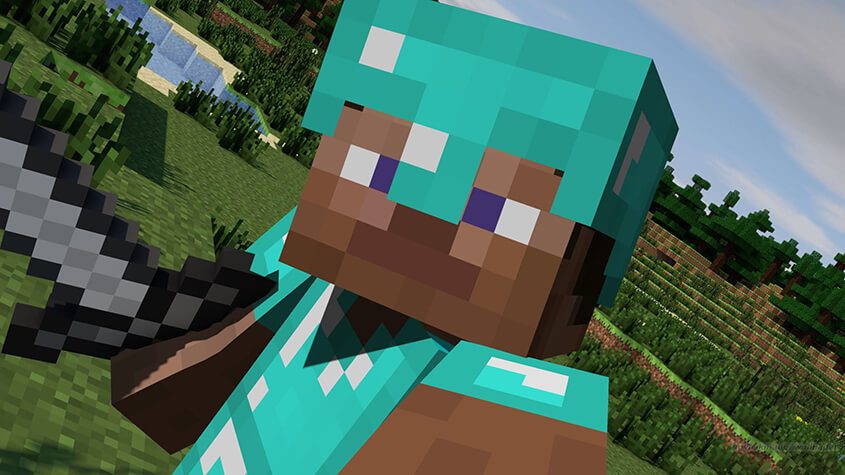 Factions: This type of server is based on the extremely popular Factions plugin, which allows players to form factions and claim land based on the power and size of their faction. It is primarily based on PvP, war, and conflict. Some servers have a more tame version of this, dubbed Towny, which is a little different and more economy-focused, but have the same principles. 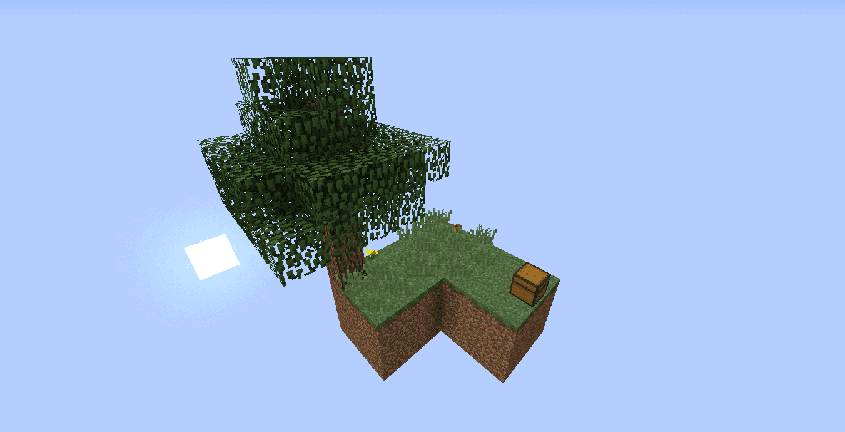 Skyblock: A classic survival challenge where you and a few friends (and maybe enemies) attempt to survive and flourish on a very small island in the sky with limited resources. This is not like any traditional gamemode, but it was extremely popular back in the day, and is personified by allowing the player to use their brain and ingenuity to make something from nothing. 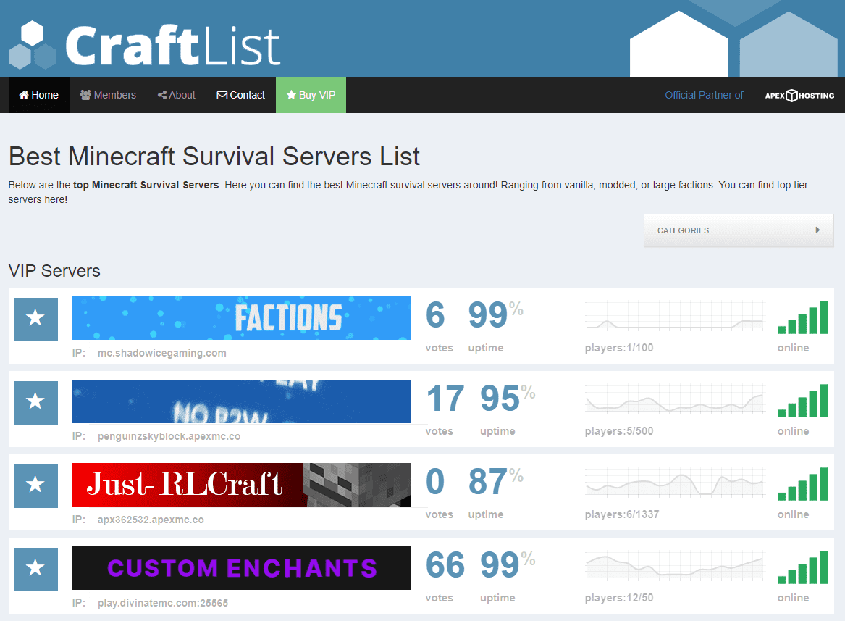 Now that you know all the different types of Survival Multiplayer, you may be a little interested. If any of these subcategories tickle your fancy, you can find a server that fits these descriptions on Craftlist. (not a shameless plug, I swear ;_;)

Now you should know all things SMP. It’s a pretty big part of Minecraft, and the majority of the Minecraft community spend their time on SMP. Not to say that Creative, modded, and other modes aren’t fun, but it’s interesting to know about all the different ways people play their favorite block game. I remember making my first survival world when Minecraft was super old, and daydreaming of the possibilities on a multiplayer version. SMP is the realization of that dream. With that said, have a great day!