How to find an End City in Minecraft 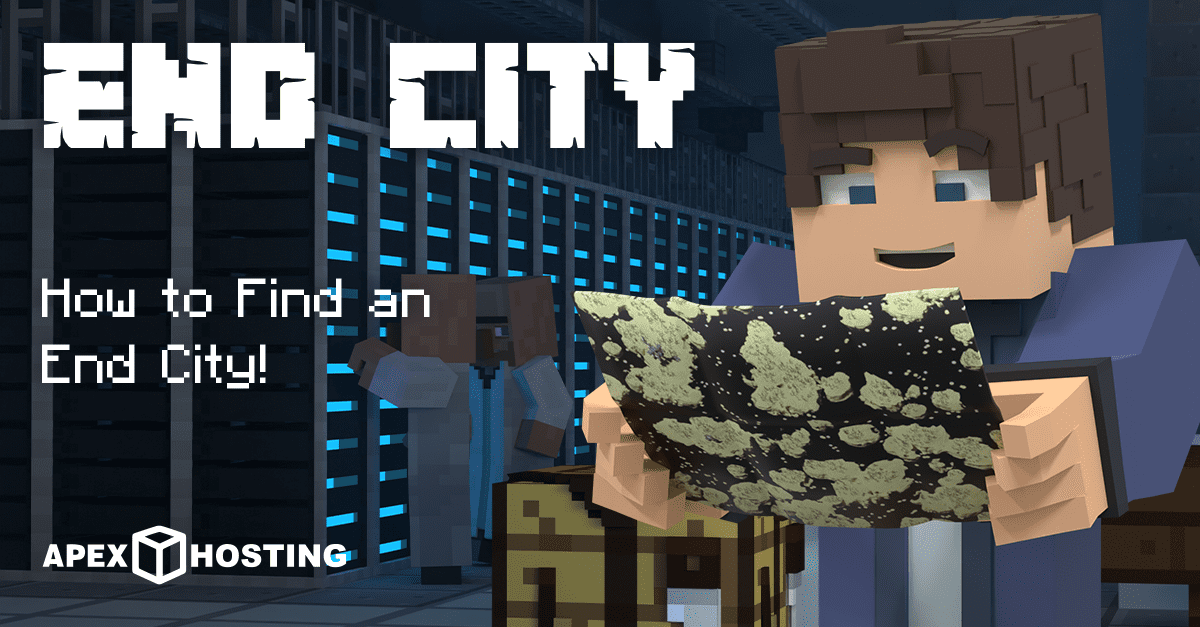 When it comes to the end game in Minecraft it can seem relatively pointless. An empty void where nothing but an oddly beige colored cobblestone covers the landscape for what seems like infinity? Well, there’s actually one structure in particular that only spawns in the end, and it just so happens to have surprisingly powerful gear along with one of the greatest items in the game. Today, we’re going to go over how to locate and raid End Cities.

Before getting to the infamous End Cities you’re going to need to get through the initial End island. Assuming you’ve made your way through the entirety of Minecraftia all the way to a stronghold and have now entered the End Portal, you’ll need to defeat the Ender Dragon. A classic tale as old as time, you’ll be climbing up the obsidian towers to destroy the end crystals that heal him until it’s time to whack him with your sword and shoot him with your bow.

Once you’ve slain the dragon, do not jump into the fountain! Well, you could, but you’ll have to come back. End Cities are only in the End, so you’ll need to stay in the End dimension to find them. Once you’ve defeated the Ender Dragon, you’ll see a new structure appear somewhere off toward the edge of the End Island. This is known as an End Gateway, and using them will allow you to teleport somewhere random, deeper in the End dimension off the main island. To use the gateway, simply throw an Ender Pearl into the core, the space-lookin’ thing 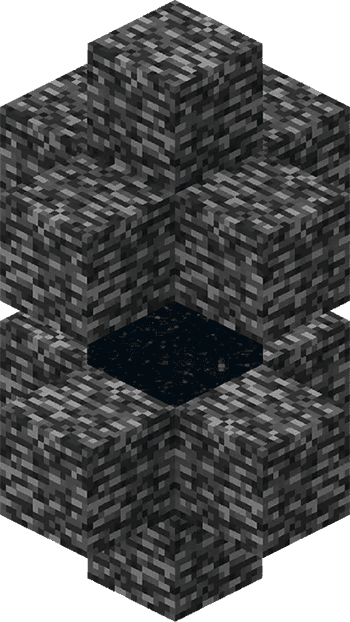 The End can be somewhat barren, a wasteland if you will. Miles upon miles of that sweet beige cobble interrupted by the occasional purple tree that drops teleportation food, but that’s a blog for another day. To search for the End Cities, you simply have to walk. Walk and walk for as long as it takes until you eventually stumble across one. 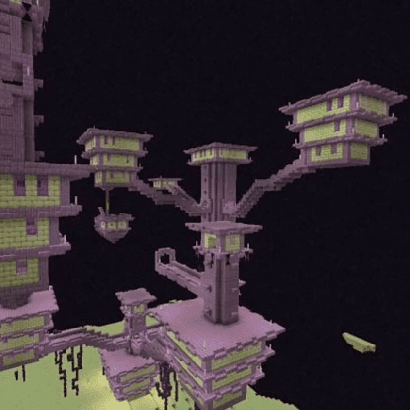 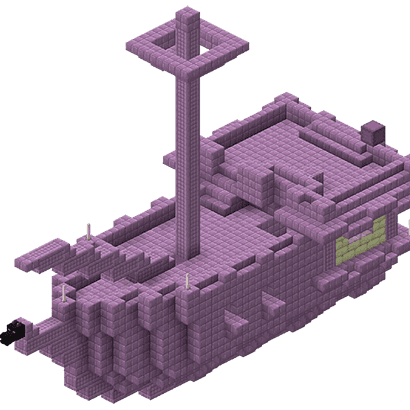 It’s a little anti-climactic, but there really is no trick to finding End Cities. They aren’t like strongholds, so there’s no special item you can craft that will lead you to one. They’re more like mineshafts, where you just stumble upon them. Eventually though, you’ll see a pink and beige structure along with (possibly) a floating ship! This is the End City, and you can see the provided images to know when you’ve found it. You can’t really miss it, as the End quite literally has no other structures.

End Cities can be quite the complex structure, being defended by one of the most unique hostile mobs in the game, the Shulkers. The Shulkers are a block shaped mob with a shell that spit out target seeking projectiles which deal a small amount of damage, but apply the levitation effect. The idea is that once struck, the player will levitate until the effect wears off to which they will then fall to a significant amount of fall damage. This is only exacerbated by the fact there are dozens of Shulkers in each End City, all shooting projectiles at you simultaneously causing multiple stacks of levitation.

To a degree, the levitation can be used as a means to traverse the End City, which is what I would like to call a ‘vertically challenged’ structure. No staircases, but nearly twenty stories tall! If you are able to successfully defeat all the Shulkers and make your way through the End City without dying, you’ll be rewarded with the most epic of loot. Diamond enchanted gear along with the superb Elytra, a pair of wings that allow the player to glide.

That’s all there is to it! End Cities are quite complex, at least when compared to other Minecraft structures. Shulkers are a formidable foe, not because they’re that strong, but because if not fought properly they can defeat you with fall damage alone. But it’s all worth it in the end (get it?) because of that sweet loot! In any case, I hope this blog helped you, and have a great day!