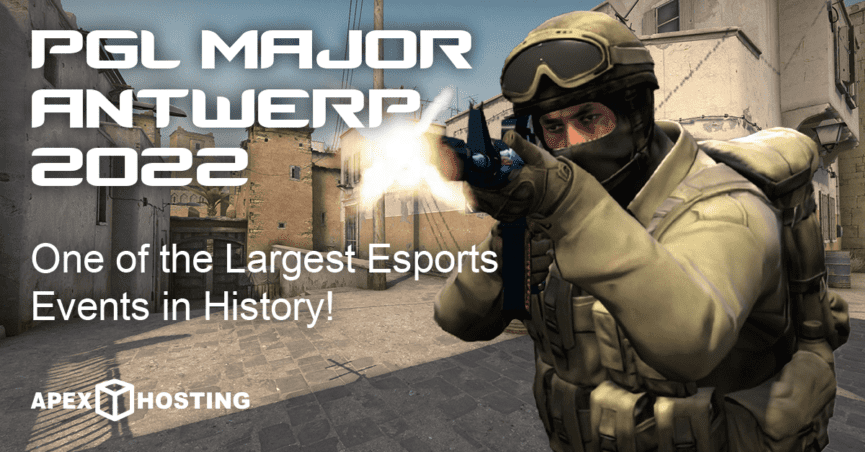 Counter-Strike: Global Offensive is by far the largest and most competitive online game of all time. Whether it’s streamers playing intense matches or high stakes tournaments with prize pools, the community unites behind their favorite team or player. This is true for the biggest pro-level event in CSGO, the PGL Major Antwerp 2022. Every person across the arena raves for any team that does good during the matches, as the community loves the gameplay regardless of their beloved team. Let’s get started by reviewing some history and important details that’ll teach you all about the PGL Major.

Counter-Strike majors have been around since 2013 and grown into a multi-million dollar industry, thanks to large esport organizers. The game’s popularity helps fuel other majors, such as the previous PGL Major Stockholm 2021. CSGO typically sees one major event during the calendar year, but in 2022 we have two. That’s of course the PGL Major Antwerp and then to follow up is the Intel Extreme Masters Rio Major, around October. This is a new unique trend Valve, the creators of Steam, is creating since new majors bring stickers and souvenir cases. It’s no surprise that Counter-Strike: Global Offensive has weapon skins and stickers, but an oversaturation of them could lead to interesting market results. In any case, these PGL and other majors aren’t going to stop since millions of gamers still play the game.

The PGL Major Antwerp 2022 was the largest indoor event in esports history, as more than 20,000 people attended. As the name suggests, PGL Esports hosted the event with some sponsors. The matches were considered to be a major championship by Valve, so it was streamed in-game for anyone with CSGO to join. However, services such as YouTube, Twitch, and SteamTV were available to gamers. Around 2.1 million people from around the globe turned in from these services to watch the greatest gameplay of Counter-Strike. 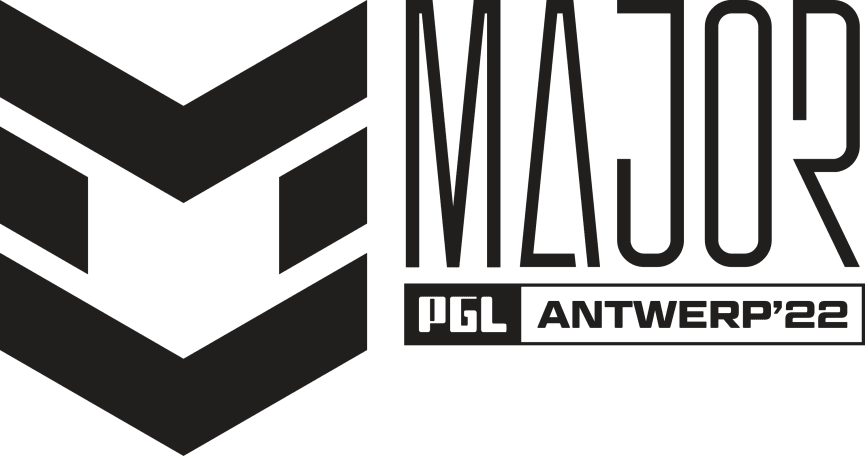 This entire event started on May 9th and lasted until the 22nd, which is a decently long major. The duration gave enough time for teams to practice, which they likely did every day for the grand prize. Speaking of prizes, it’s all money! First place gets $500,000 and second place wins $150,000, while the remaining total of $1,000,000 dollars gets divided into the leftover teams. Now, if you ask me…that’s a lot of money!! However, with all that money comes rules and guidelines to follow. We’ll quickly review them and make sure you know how this PGL Major was conducted.

Just as with any other tournament, formatting how teams play and advance is crucial. PGL doesn’t use anything fancy, and instead chooses industry standard models. There are two of them, which help build how teams play and are eliminated up to the final stage.

This format is used as a non-elimination method that holds a fixed number of rounds for the competition. Having a team get instantly eliminated isn’t ideal, so each group has to win three total games to advance. Those who win under three matches get eliminated, but can take up to give rounds before this happens.

This is a simple system, as it assigns points to teams that win, lose, or draw. In other words, these are the matches played by the pro gamers, and its outcome determines the type of point assigned to their respective team. It’s a common system used in Chess and other Swiss System tournaments.

Here’s an in depth explanation of the Swiss System Format and The Buchholz System being used in PGL Majors.

Every major event in CSGO has stages, which determines the team placements and subsequently the winner. This is broken into three sections: Challengers, Legends, and Champions. However, there is a section called Contenders that contains teams unable to advance towards any higher stage. This doesn’t mean they weren’t good, just not enough for their competition. We’ll break down each of the main stages for you to easily understand how the PGL Major works. 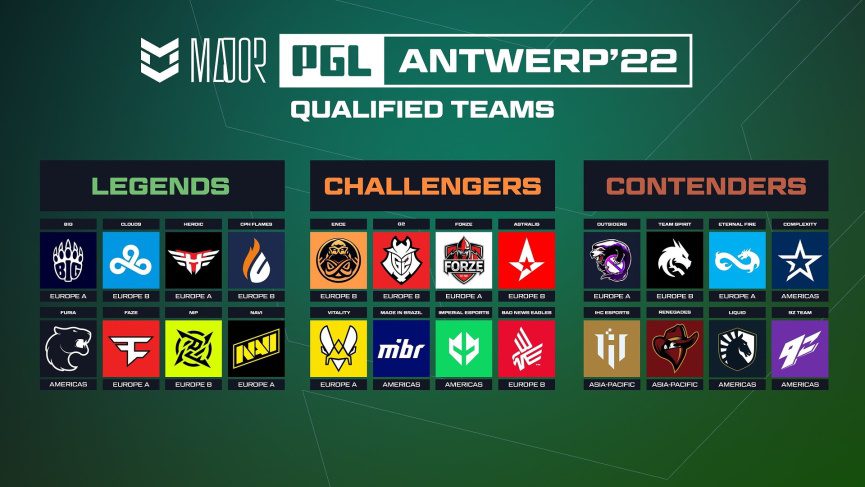 Challengers Stage – This is the first section of the major, Challengers, which consists of 16 teams facing each other in best of three matches to advance. The event formats determine the 8 teams that’ll advance to the next stage, and of course the group’s performance. It was held on May 9th and ended on the 12th, with some teams lasting 5 matches before winning or losing.

Legends Stage – Similarly to the Challengers stage, the Legends variant consists of 16 teams with only half of them advancing to the final. Again, only 8 teams can advance by winning the best of three matches. This started on May 14th and lasted until the 17th, with all formats applied. Pretty much the exact same setup as the previous stage.

Champions Stage – The final stage to the PGL event is Champions, which contains the last group of teams to fight for the main $500,000 dollars prize. This is split into three divisions, quarterfinals, semifinals, and the grand final. Only three matches are allowed, so whichever team wins two games advances to the next division. It was a wild event, as the community’s atmosphere during this time was electric. Many people around the world came to watch the Champions stage, totalling over 2.1 million spectators and 20,000 people in the gaming arena. This was the largest indoor esports event in history, which says something as Counter-Strike is a 20+ year old community.

With every new major in CSGO, capsules are sold to players so they can have a chance to get stickers. The game’s playerbase uses weapon skins to show off their skill, but sadly skins don’t equal skills so it’s mainly to display wealth. Regardless of this, stickers are a fun way to customize your skin and popular or rare variants sell for more money. The Antwerp major has a nice collection of stickers, similar to the previous year. As of August 2022, the PGL capsules were removed from Counter-Strike: Global Offensive. This means that the community is now in charge of the market value per capsule, and stickers within them. Most investors or collectors know this, but lots of money can be gained by buying the capsules during sales from the major and sold later in the year for profit. I don’t advise you to buy any sticker or capsule, as it’s better to save up. However, if you do then make sure to plan it out during these events.

In intense battles, a victor must be found. That’s exactly what happened, FaZe Clan, a well-known gaming team, won the prize and trophy. The money is nice, but the CS:GO community knows that the main aspect to these events is pride. We’ll go over PGL Major Antwerp 2022’s top 8 teams that played with all their strength. Each of them did amazing and even landed some great clips on Twitch. However, if you want to review each stage’s total team breakdown, then head here.

Counter-Strike is one of those games that stays alive for decades, and that’s partially caused by major events for the game. Valve has great influence on the game, as they control what is considered a major championship and publicly streams it. Attendees received special rewards and players anywhere in the world obtained in-game items. These ESL events bring the community together for a good old-fashioned gaming experience. They also extend the game’s lifespan and grow the market within it too. In any case, kudos to FaZe Clan for destroying everyone else and taking the winnings, truly a day to remember. This was my version of the Superbowl, so don’t miss out on the upcoming major late in 2022!