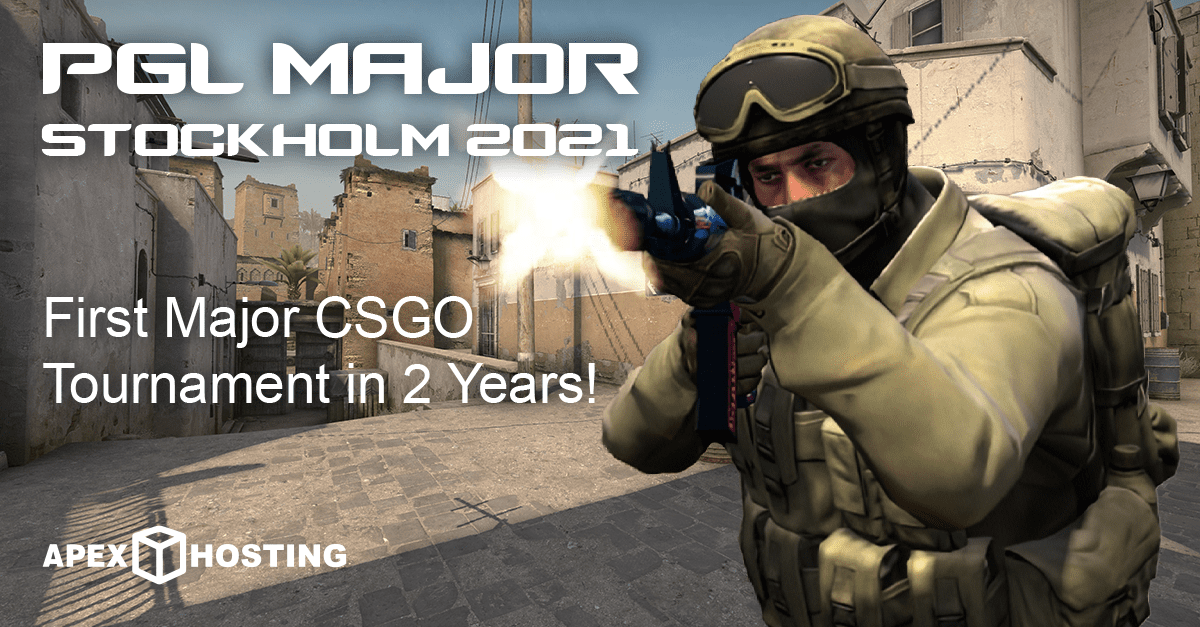 CS:GO is one of the most competitive video games of all time. With its high-octane first person shooter gameplay, high stakes tournaments often form with major prize pools housing extremely talented players who compete in head to head brackets. Today, we’re going to go over one of the most popular tournaments, how it works, the people involved, and more. Let’s begin. 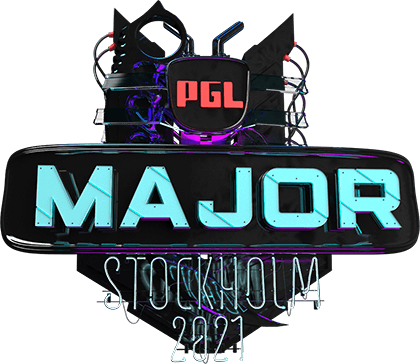 The PGL Stockholm Major is the first CS:GO tournament sponsored by Valve in over two years. 24 teams from around the world will compete for a prize pool of $2 million and the chance to establish themselves in the CS:GO hall of fame. First place stands to win exactly $1,000,000! That’s insane. Before we go into exactly how everything was organized, understand the foundational vocabulary for how the PGL Major operates.

Siss System Format – a non-eliminating tournament format that features a fixed number of rounds of completion. It is characterized by one-on-one pairings using a set of rules designed to ensure that each competitor players opponents with a similar running score but never plays the same opponent more than once.

The Bucholz System – basically is a ranking system in Chess which was used to determine a team’s value for the pairings.

This tournament took place on October 26th with the Challengers Stage. This took palace on October 26th-29th and was done in a 16 Team Swiss System Format. Elimination and Advancement matches were Bo3, and all other matches were Bo1. The Bucholz system is used to seed matches from Round 3 to 5. The Top 8 Teams proceed to the New Legends Stage while the bottom 8 are eliminated.

The New Legends Stage began on October 30th and ran until November 2nd. Like the Challengers Stage, it was also done in a 16 Team Swiss System Format. Elimination and Advancement matches are still Bo3. All other matches are Bo1. The same Bucholz system was used to seed the matches from Round 3 to 5. The Top 8 Teams proceed to the New Champions Stage while the bottom 8 are eliminated.

Lastly, the New Champions Stage. This took place from November 4th and lasted until November 7th. Much simpler than the other stages, these were done in a Single-Elimination bracket with all matches being Bo3. 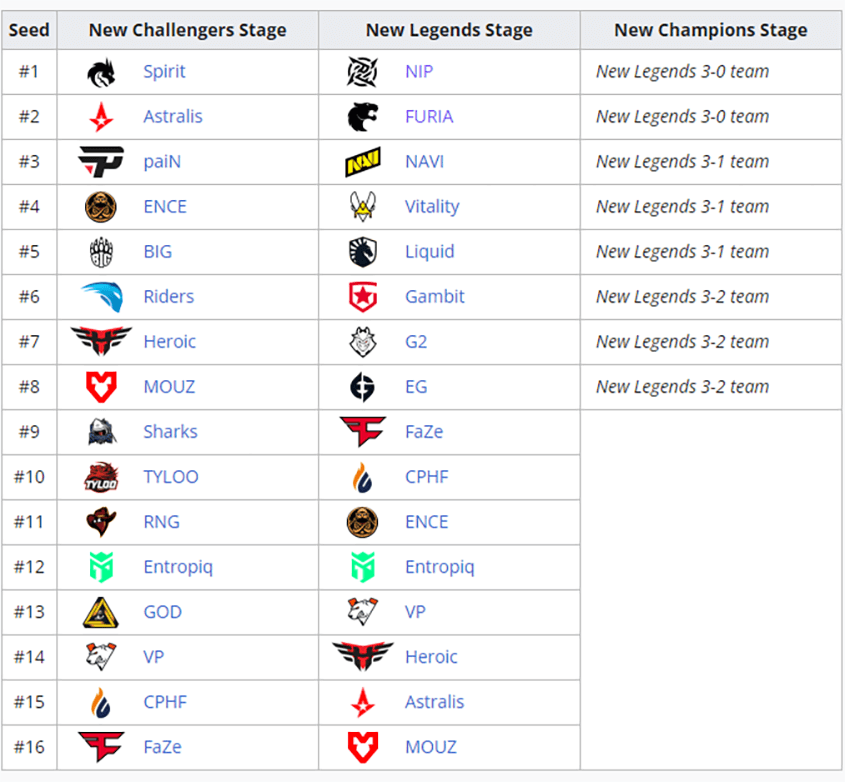 It was a hard fought battle where every team gave their best and only one team can win, but when it comes to money, we had a few winners. This is the initial seeding for all of the three Stages along with the placements of each team.

Alright, so all of that information is cool and all, but what if you actually wanted to watch it? I mean, who doesn’t wanna see the pros in action? If you want to catch the show yourself, you can check out the Twitch VODs, the official Youtube channel, or the SteamTV page.

If you rather watch the streams in another language, or you want to find more related content like previews, articles, player/team interviews, photos, highlights, or anything else, check out the liquidpedia page. It’s incredibly detailed and includes an incredible amount of information like player country demographics, results per match, and much more.

Well, that’s everything there is to know about the PGL Major! This year, we saw many powerful teams combat for the right to call themselves the ultimate CS:GO pros. It goes to show that it doesn’t really matter how old a game is. As long it’s fun and competitively viable, FaZe will play it! In any case, I hope you were able to find some new information surrounding the tournament. Have a great day.