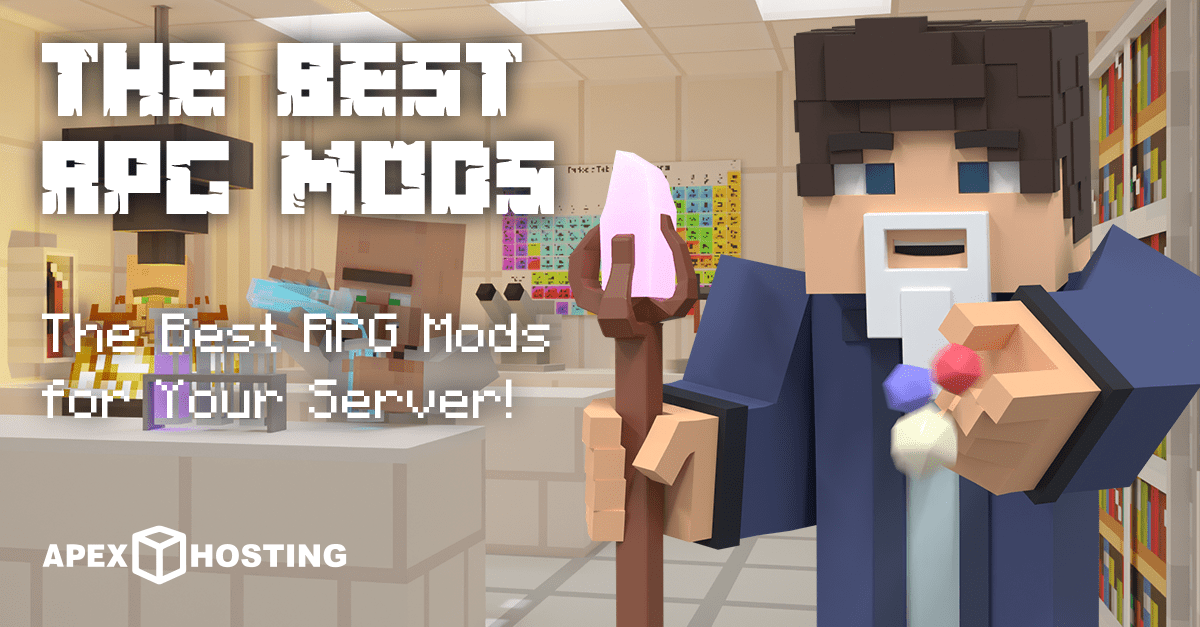 Oh, Vanilla Minecraft. I always find myself bashing and brutalizing Vanilla for the sake of making modded Minecraft much more appealing. Sometimes it isn’t really valid, but it is today! One major criticism of Minecraft is that its RPG gameplay is extremely barebones if not completely absent. This is why we have glorious mods! Through the use of Forge or Fabric, we can totally revamp the RPG mechanics in Minecraft to be much more enjoyable. Today, we’re going to go over the best RPG themed mods in Minecraft, and why they’re so good. Let’s begin.

As always, the list is in no particular order and is totally based on my own opinion and experiences playing with these mods.

Twilight Forest – Probably the largest and most popular RPG-like mod in all of Minecraft, the Twilight Forest adds an entirely new dimension that is arguably just as big as the base game. Fully fledged dungeons, diverse boss battles with elaborate mechanics, items with unique traits/functionality, and much more! 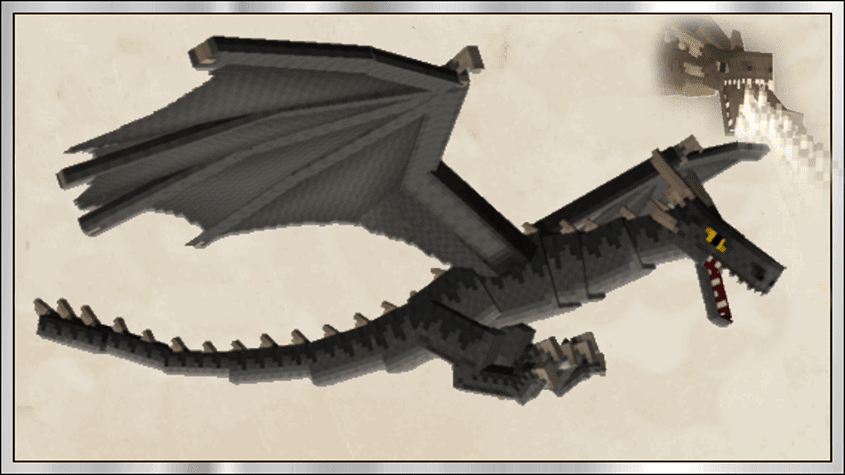 Ice and Fire: Dragons – A mod that adds dragons in the most proper way. This mod doesn’t necessarily add in RPG elements, but it sets the stage with a true fantasy setting inspired by Lord of The Rings and classic fantasy. Wizards, magic, mystical creatures and more.

This mod takes a more medieval approach to its structures and mobs. Dragons are incredibly strong, and will easily take you out from hundreds of blocks away. If you try to flee, they’ll tear apart everything you know and love without mercy. Trolls, Cyclops, Sirens, and more roam the land and can be interacted with in distinct ways. Ice and Fire is a mod that will make you feel like you’re playing a classic RPG game while adding a real challenge.

Antique Atlas – Antique Atlas is a unique take on the minimap mod genre. It works by adding an item, the Antique Atlas which acts as a special map screen. You can navigate the map by clicking, dragging, zooming via the scroll wheel, and even using on screen buttons to add markers. Lastly, you can even export the map to an image file.

Bountiful – A simple mod that can add to the RPG experience with its niche concept. Basically, bounty boards can be found throughout the world in villagers, and they’ll generate bounties inside of them. These bounties often ask for you to bring back an item, or kill some mobs in return for whatever they’re offering.

This is a good mod to keep you from getting bored whenever you have nothing better to do. You’ll get small rewards for menial tasks, and large ones for major tasks. It’s all handcrafted in a well thought out system. 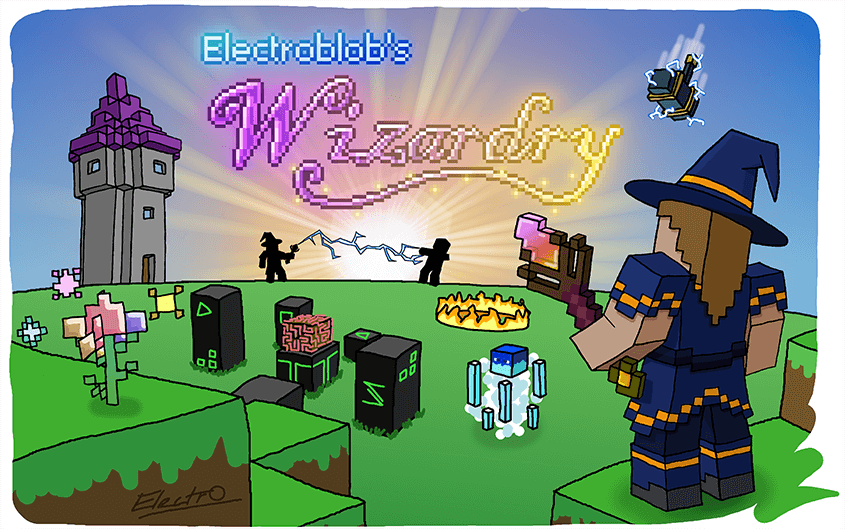 Electroblob’s Wizardry – A no-hassle mod that adds in wizards, spells, and magic wands. You can revive the head, saturate yourself, breathe fire, and wear cool hats. This magic mod resembles an RPG in the truest sense, with different levels of progression and mastery that will indicate your progress as a wizard. By finding spell books, wands, and scrolls, visiting wizard towers and ancient runes you too can become a wizard of legend!

With over 172 spells in wizardry and counting, each one is totally unique. If that isn’t enough for you, there are numerous add-ons linked on the CurseForge page which can be combined to enhance the experience. Good luck!

AbyssalCraft – A literal lovecrafting exploration mod with a growing magical influence. H.P Lovecraft’s monsters, dimensions, and lore creates an evil atmosphere that has you guided by the Necronomicon, a book that will lead you with oddly specific instructions.

Four dimensions make up this mod with varying biomes, mods, sound effects, and boss fights. Build your way up the lovecraftian ladder while unlocking new techniques, rituals, and abilities. The mobs in this mod also scale in difficulty, so as you make it to the later stages, growing in power, so will your enemies. Enter the abyss!

Well, that’s my selection. RPG-like mods is a very niche subsection, but it’s not nonexistent. Minecraft modded has existed for so long that there’s honestly something for everyone. Lucky for you, a lot of people like RPG games. In any case, I hope you found a new mod to enjoy, and with that, have a great day!