All Features Added in Minecraft 1.19 The Wild Update 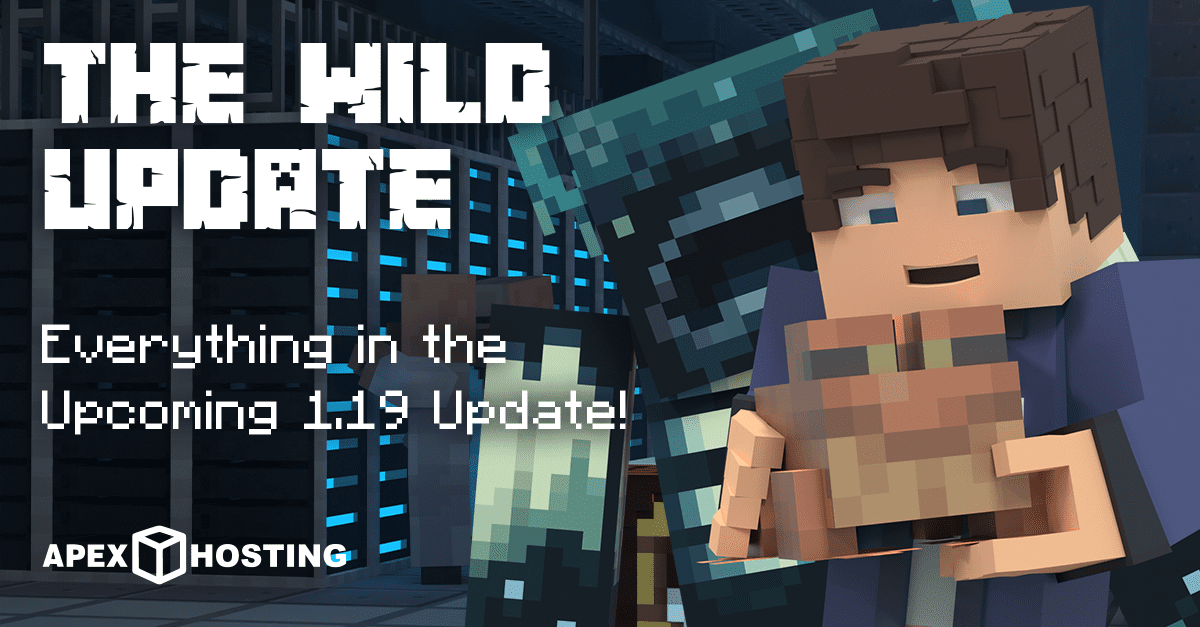 Now that Caves and Cliffs has launched and the dust has settled, we move on to brighter futures. Mojang and the Minecraft community set their sights far to 1.19, The Wild Update. The Wild Update is planned to bring lots of content that was originally planned for 1.17 and 1.18, but was unfortunately delayed due to developmental hiccups. Furthermore, the update will bring tons of original content that hadn’t yet been revealed. While it doesn’t look to be as game changing or revolutionary as Caves and Cliffs, the playerbase is still more than excited. Today, we’re going to go over all of the features that The Wild Update will bring with it, and why they matter. Let’s begin.

1.19 brings some new content that has been highly anticipated for literal years, and some small changes to gameplay. This will serve as a compiled and organized list of version 1.19.0. It is worth noting that all of this content is subject to change until the official release of the update.

Allay – The certified winner of the 2021 mob vote, a lovely mob that has an appearance akin to a not-evil-version of the vexes. To find this mob, you’ll need to rescue them from either cages at Illager Outposts or outside of the jailroom in Woodland Mansions. But it’s definitely worth it! The Allay has the ability to gather all of the items in an area similar to the item that you’ve given it. Definitely one of the game’s most unique mobs!

Mangrove Swamps – The hotter cousin of the Swamp biome, this new biome has an incredibly unique feeling. Imagine taking the Jungles and Swamps, then merging them. This is what you get. A new water color festers in the swamps here, along with the new Mangrove trees, all on a freshly baked mud bed! The new Moss Carpets also grow here. The new trees also bud propagules, which are basically saplings for the Mangrove trees that can actually fully grow a tree under water! How cool is that? Lastly, Mangrove wood also buds from these trees, and it has a unique red tint. This is arguably one of the best parts of the update. 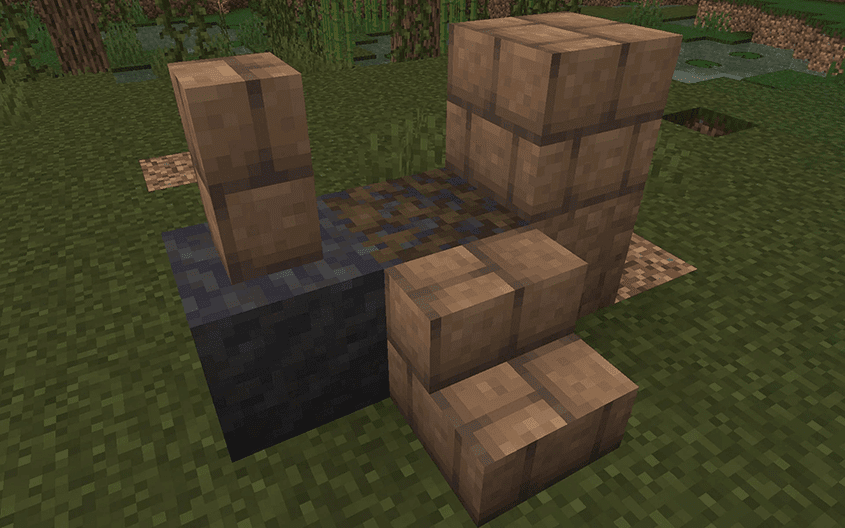 Mud and Packed Mud – The new Mud blocks that can be found in the Mangrove Swamps can be crafted into Packed Mud, which can be used to create Mud Bricks. This block acts as a whole new stone family, with its own slabs, stairs, walls, etc. Quite deep for a simple mud block!

Frogs – Ok, easily the goat mob of Minecraft. I’m not actually referring to goats, this is just the greatest mob of all time. Anyway, the new frogs are some of the most complex mobs in the entire game. First off, colorations. There are three colored variants of the Frog, with the color being determined by the environment the frog spawns in. Frogs can breed using slime balls as food.

This will cause the Frog to head to the nearest body of water, swim around for a bit, and lay some eggs. These eggs will eventually hatch into a Tadpole. The Tadpole can then be raised in any biome to determine its coloration. Lastly, if a Frog happens to eat a Magma Cube, they will then produce a Froglight. I have no idea on how the science of this works, but there it is! 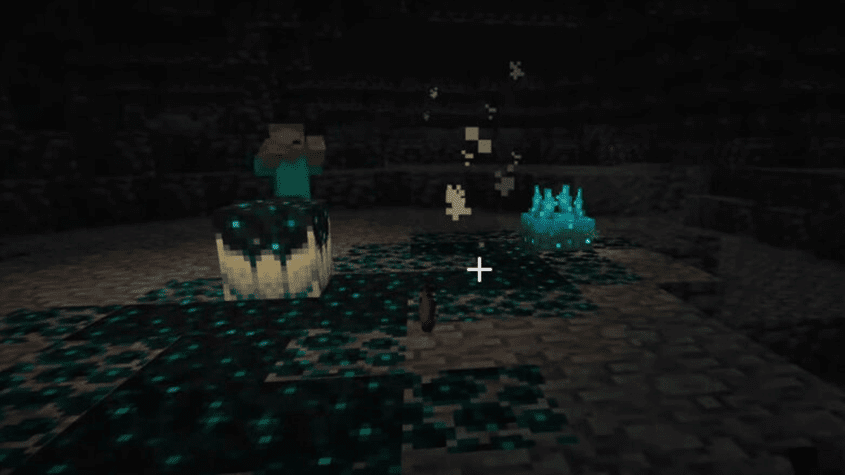 Deep Dark – A new cave biome that generates…inside caves! Honestly, besides looking cool, there just isn’t much here. Sculk blocks are scattered across the floor and walls with sculk sensors also present. Despite this biome being seemingly boring, it does have a purpose. It acts as a buffer and security measure against you, which will trigger something truly dangerous…

The Warden – The big bad villain of The Wild Update. This is yet another insanely complex addition to the game. After setting off one of the new Sculk blocks three times, the Warden will appear out from the ground. This is one of the strongest mobs in the entire game, having more health than the Ender Dragon, and having multiple attacks that can kill you in one or two hits. So what are you to do? Well, the Warden is actually blind, so as long as you don’t make too much noise, he won’t be able to find you. 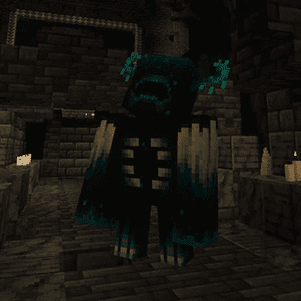 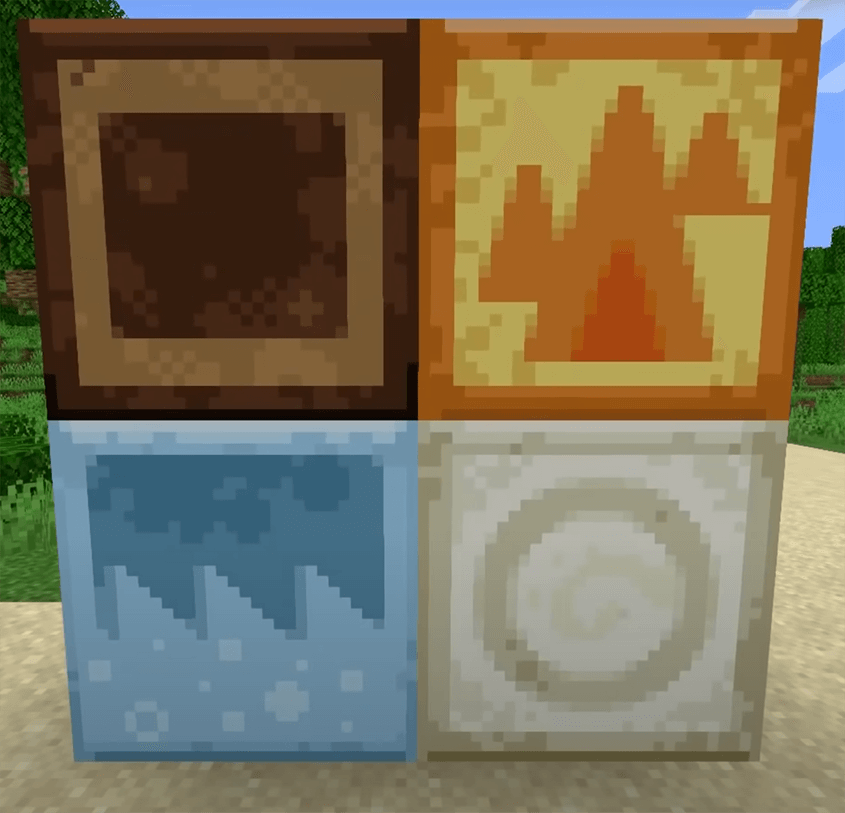 New Paintings (not really) – Four new paintings have been added to Java edition, only accessible through commands. Interestingly enough, Bedrock already had these paintings before this update. Not sure why this is, but at least now there is a little more consistency between platforms. 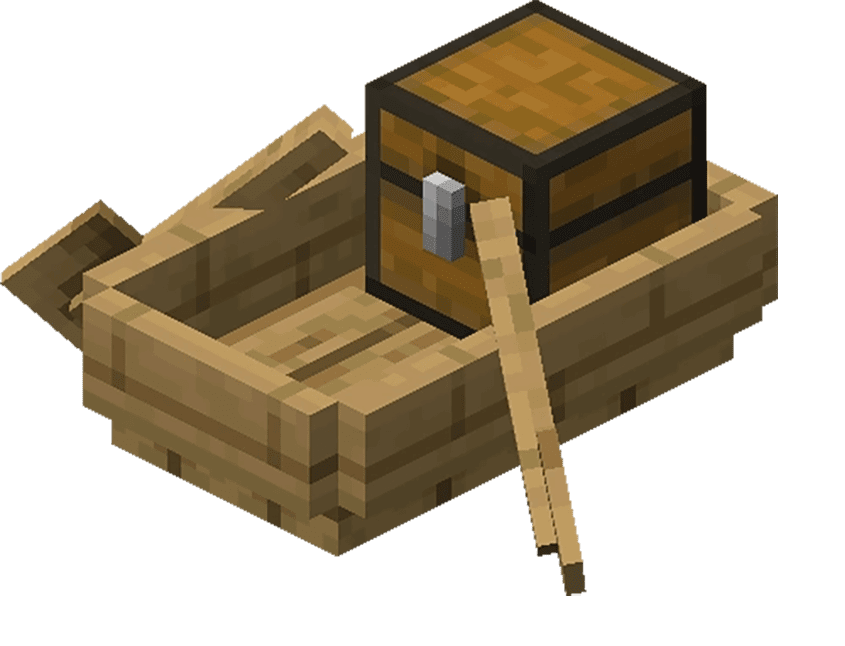 Ancient Cities – One of the largest structures in the game, with the biggest size being nearly 200 blocks wide. The ancient city seems to be an actual city made of Deepslate, with an odd Warden-inspired structure in the center. There is tons of decent loot to be found here all in various buildings, houses, and ruins including one of the newest enchantments, Swift Sneak. Swift Sneak will allow you to sneak around faster, which will surely be helpful against the Warden and all of the Sculk blocks scattered around the Ancient Cities.

Recovery Compass – By finding a new item that spawns exclusively in the Ancient Cities called an ‘Echo Shard’ and combining a few of them with a compass, you can craft the new Recovery Compass. This new type of compass allows you to track the location of your last death which is sure to be useful in helping you recover your lost items. This item is absolutely awesome! I’ll never lose my stuff again.

New Music Disc – For obvious reasons, I won’t be showing you the contents of this disc, but just know that you can find disc fragments in the Ancient Cities which can be used to piece together this new disc, Music Disc 5. 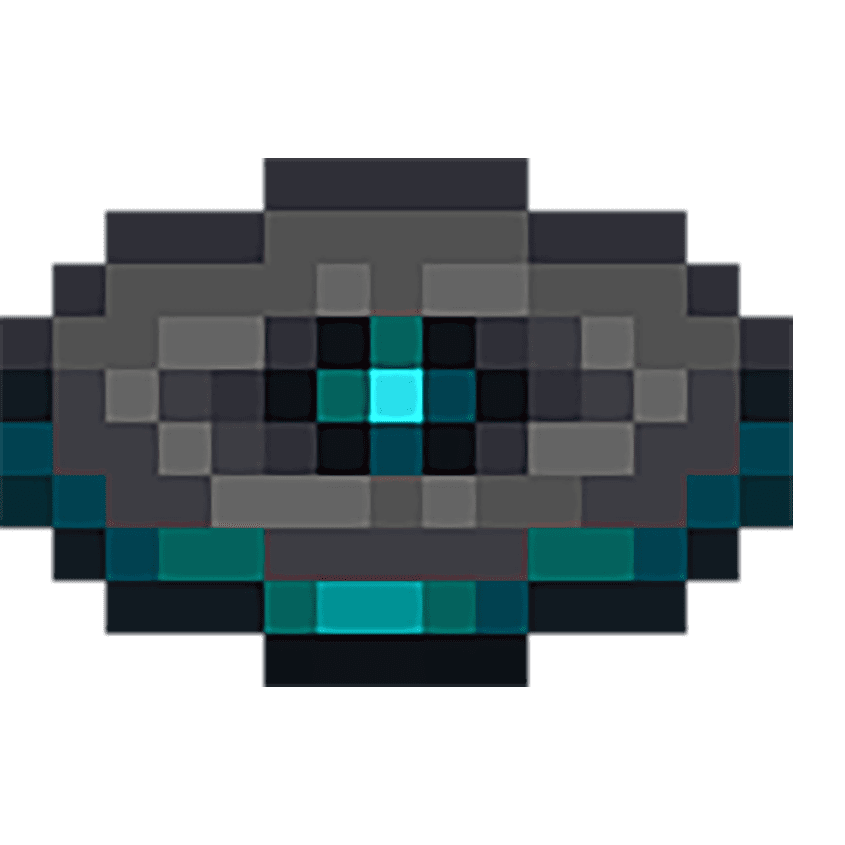 Unfortunately, despite how epic The Wild Update will end up being, some of the promised content will be cut from the final version. There are many reasons for this, but it most likely comes down to a change in creative direction along with developmental issues that occur during crunch time. 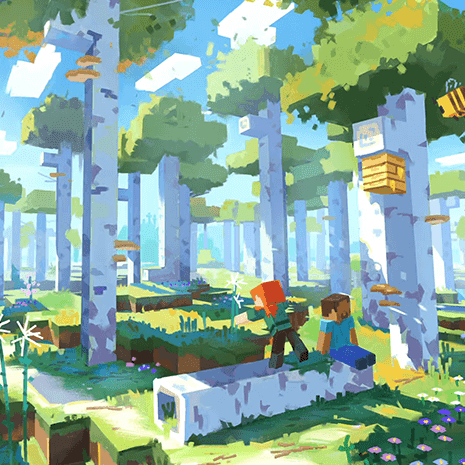 Fireflies – In some of the earlier snapshots for 1.19, functionality was implemented to allow Frogs to eat Fireflies. Unfortunately, Fireflies will not be a part of 1.19, and they most likely will not be implemented in the future either. This is because Mojang has discovered that Fireflies are in fact poisonous to Frogs, and they would not like to falsely portray this wildlife in their game. Understandable.

The Birch Forest Revamp – During the last Minecraft Live, some amazing concept art was shown that went over how Birch forests would be massively improved and revamped with new content and atmosphere. Unfortunately, the Birch Forest will receive no such changes. Technically, this content never existed as it was merely concept art, but it has gone from a developmental goal to a sad afterthought. I was looking forward to this as well.

Wow! What an update. While I am not as impressed with this update as I was with the Caves and Cliffs update, I at least have to commend that it’s all coming out in one update! I am particularly fond of the new biomes, which are very creative and unique. In any case, I hope you enjoy this new, awesome update, and have a great day!