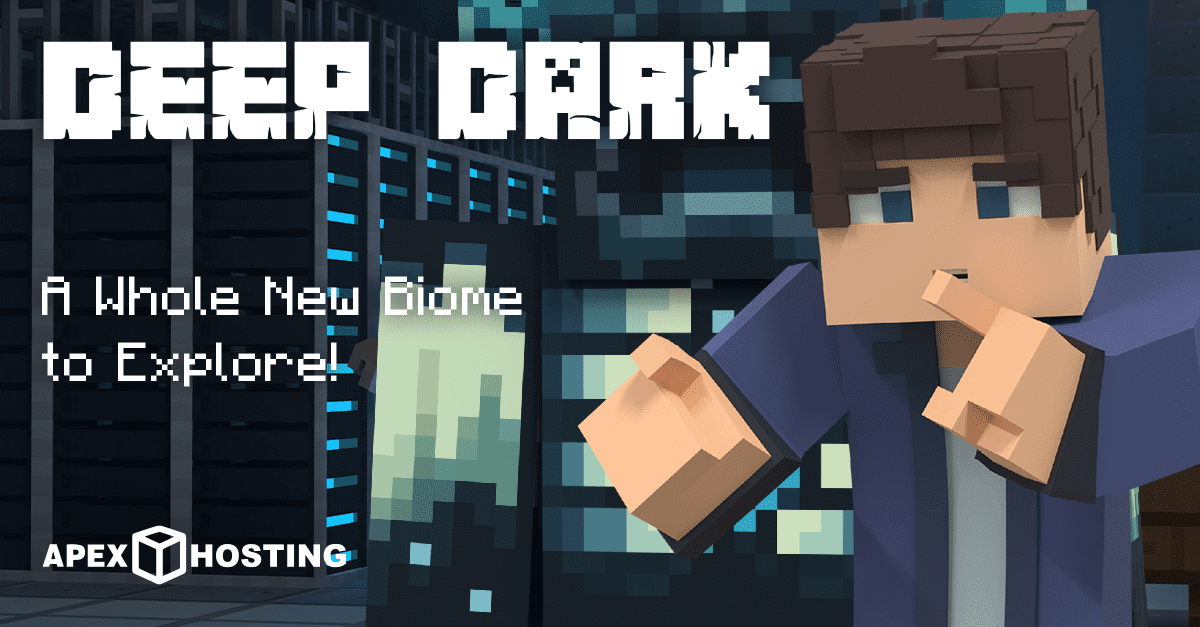 Minecraft has never really been an extremely difficult game. Despite having boss battles and dangerous caves filled with monsters, the game has prided itself on being easily accessible to new gamers and inexperienced players. Because of this, the latest addition in Caves and Cliffs Part 2, the Deep Dark, is all the more confusing. The Deep Dark is a dangerous new cave biome which serves to test players by forcing them to stealth their way through the underground city at the risk of dying to the Warden, a new mob that has more health than the Ender Dragon. This is looking to be interesting.

The Deep Dark biome is an upcoming biome that will be included in the 1.19 The Wild Update. It was announced at Minecraft Live 2020 on October 3rd, 2020. Originally planned for the Caves and Cliffs update, the biome will be found specifically under the height level of y=0. It is home to all of the sculk blocks and the Warden.

Essentially, the Deep Dark is a city structure that is most similar to ocean monuments in terms of size. Deep dark cities are made of deepslate blocks and are plagued with all kinds of sculk blocks. Players will find loot chests, candles, and supposedly more. According to Kingdogz, the infamous Warden mob is “in the walls, under the floor” and has now developed a sense of smell since he was last revealed. 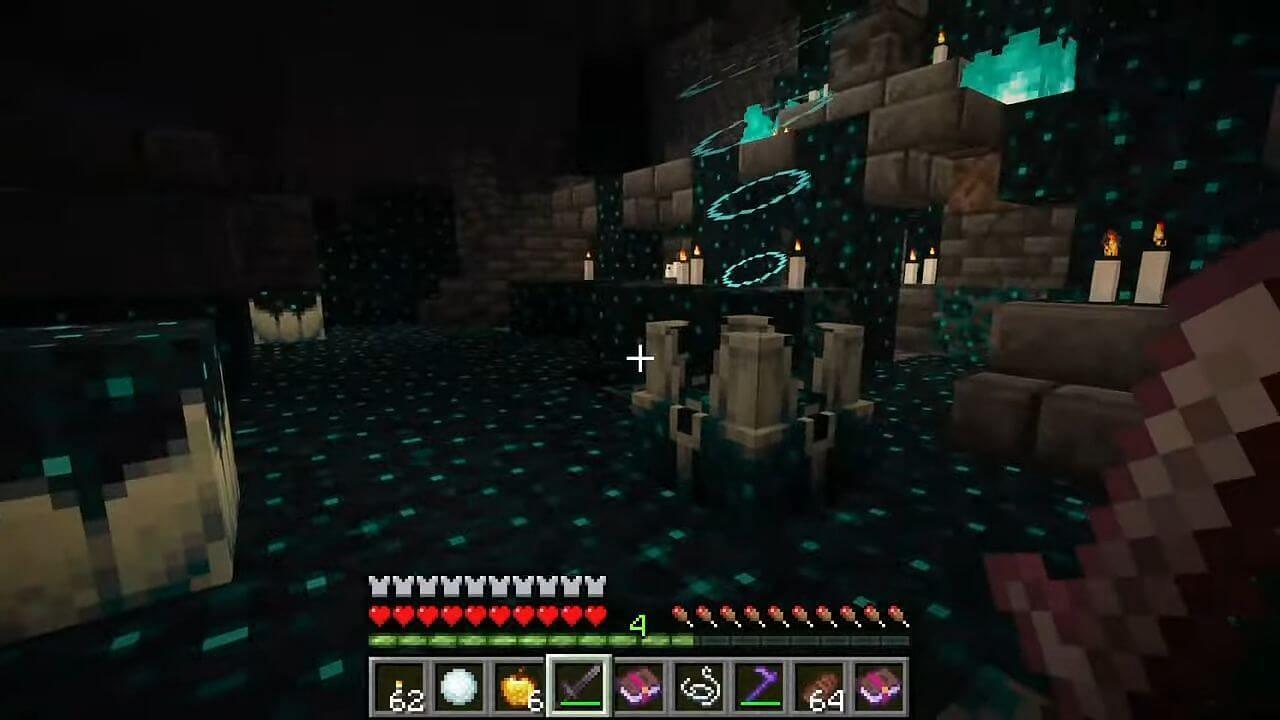 Furthermore, some new sculk blocks which can be found in the new biome have been revealed. The sculk catalyst and sculk shrieker. Both blocks are naturally generating. The sculk catalyst will be used for farming sculk sensors, sculk blocks, and sculk veins. When a mob dies near a sculk catalyst, it will spread the sculk to nearby blocks. Players can obtain sculk blocks generated by sculk catalyst using a hoe. Sculk shriekers are definitely the real danger to watch out for. The block lets out a high-pitched shriek after detecting vibrations similar to a sculk sensor. If it shrieks too many times, the Warden will spawn from the ground and start attacking the player. Yikes!

It is quite interesting how Mojang has further developed this idea and biome over the course of the last few months. It has gone from a small, eerie looking cave to a full on city with unique stealth mechanics and its own fair share of challenges. The veil isn’t fully removed, though. We still have no idea as to what the Warden is guarding. His namesake suggests that there must be something, or somewhere that he is keeping off limits, but we’ll just have to wait and see!

All in all, the Deep Dark is a unique and interesting biome for Minecraft. It’s one of the few structures that can be found underground, and although it would have been nice to see in The Caves and Cliffs Part 2 update, I am sure that it will be incredible to play with when 1.19 inevitably releases. We’ll only have to wait half a year. Yay! In any case, I hope you learned something new about the Deep Dark, and have a great day!