The Best Sword Enchantments in Minecraft

Despite how peaceful and serene Minecraft can be, at its core, lots of its mechanics rely on destruction and violence. You need to kill animals to harvest their resources and meat. You need to defend yourself against creatures of the night. And you need to slay a dragon to beat the game. Specific tools exist for the sole purpose of killing more efficiently, and with that, enchantments to go with them. Today, we’re going to go over the best enchantments to help you kill better, isn’t that wholesome!

For the sake of simplicity, we’re not going to go over enchantments that are universally beneficial, such as Mending or Unbreaking. It’s obvious how those benefit a sword, but they aren’t combat-specific in their utilization. We’ll mainly focus on enchantments built for the kill. 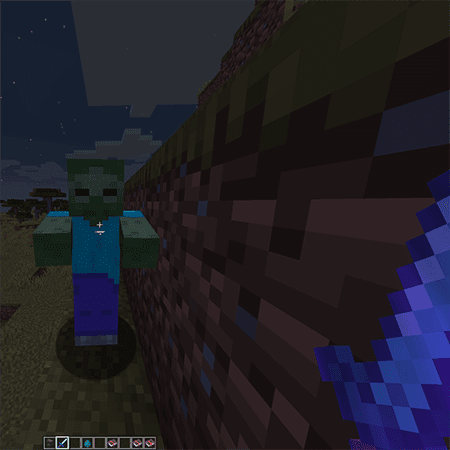 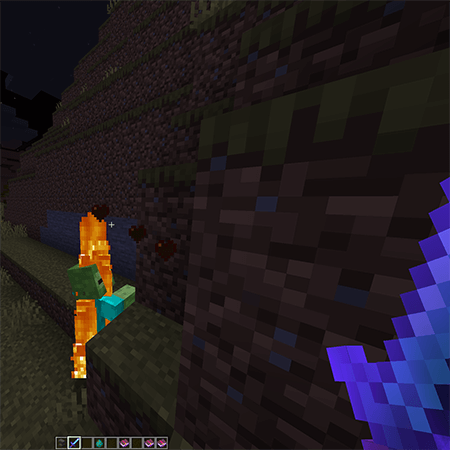 Fire Aspect
Burn those monsters asunder! Fire Aspect allows you to light your enemies on fire whenever you swipe them with your blade. Fire Aspect has two levels, each adding 4 seconds of burning to the target.

Smite
Fight the night! Smite increases your overall attack damage against undead mobs. This includes skeletons, zombies, zombified piglins, wither skeletons, drowned, and the wither. Smite has five levels, each of which adds 2.5 attack damage to every attack. It is not a multiplier. Smite is a passive damage buff, so it doesn’t require anything to activate.

Sweeping Edge
Area of effect! Sweeping Edge increases the damage of the sweep attack that is available to a fully charged sword swipe. This is incredibly useful when farming mobs or attempting to attack multiple mobs at once. Sweeping Edge has three levels, each adding more damage.

Looting
Oooh, Loot! Looting increases the amount of loot that is dropped when a mob is slain. Looting has three levels, each increasing the maximum amount of items that can drop by 1.

Not every enchantment can be the best. That’s kind of just how these things work. But for the sake of having as many keywords as possible, I can include another which I personally feel is useful at times.

Knockback
Off you go! Knockback Increases knockback dealt to a player or mob. Knockback has two levels, increasing the range of the knockback with each level. This enchantment can be useful for those moments when you just need enemies to back off! But unlike the other enchantments, it isn’t universally applicable. Sometimes, you don’t want the enemy to be knocked back a mile. Whether you’re in your mob farm, or you just want to kill the mob quickly.

Welp, that’s all the enchantments I have for you. Sword enchantments are pretty cool, as well as incredibly useful. They’re a staple of any Minecraft player who’s been in the world for a long time, a sign of progression. Now that you’ve read today’s blog, you should know which enchantments to be on the lookout for. In any case, I hope this blog helped you, and have a great day.