Setup and Play a Project Ozone 3 Server in Minecraft

Many enjoy the aspects of vanilla Minecraft, from its exploration to the boss battles across dimensions. This is why many Minecraft players turn to modded gameplay, but existing modpacks often push you into a specific direction. Enter Project Ozone 3: A New Way Forward. This modpack is filled with a massive amount of mods, ranging from tech, to magic, and even includes exploration. Here at Apex Hosting, installing the Project Ozone 3 modpack is quite simple, so today we’ll cover how to get it setup.

The Project Ozone 3 modpack is for 1.12.2 version and successor to its first 2 counterparts, becoming more difficult due to the mod progression. TheCazadorSniper is listed as the owner, with Seyeght and OG_Arist0tle given credit as the authors. This pack has a large amount of mods present, each one more advanced than the next. In addition to this, the pack is meant to be played on the Garden of Glass world-type, meaning it is also a skyblock-based modpack! 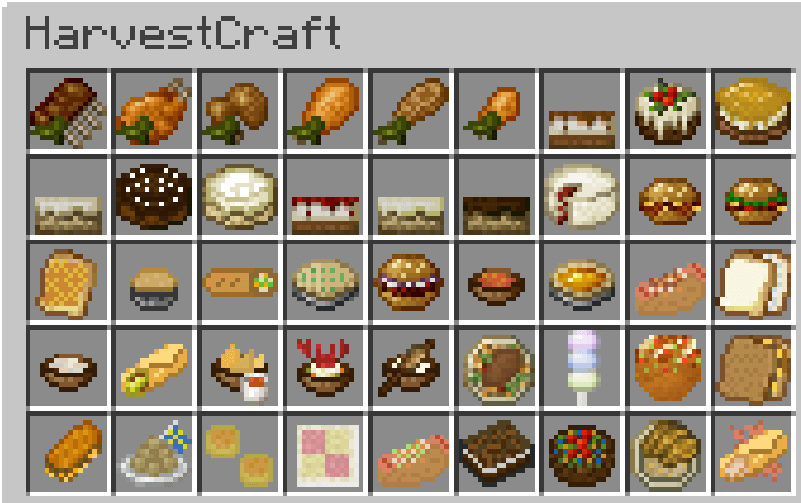 Pam’s HarvestCraft is a fan-favorite to add a plethora of new food items to grow and eat. This mod does affect the vanilla food values to be less nutritious in an effort to encourage the use of these new items.

To get started with the mod, you can check out our guide on it here. 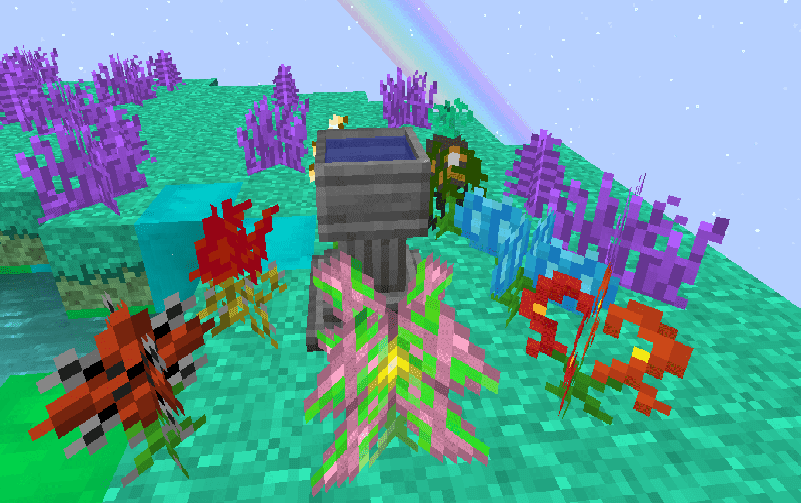 This mod is classified as a tech mod, revolving around the use of flora. Using these, the Botania mod allows the use of mana and magic to obtain game effects. With over 100 blocks and items added, it is massive.

In order to use it, open the ‘Lexica Botania’ book included in your inventory. If lost, it can be crafted with a book and any type of sapling. 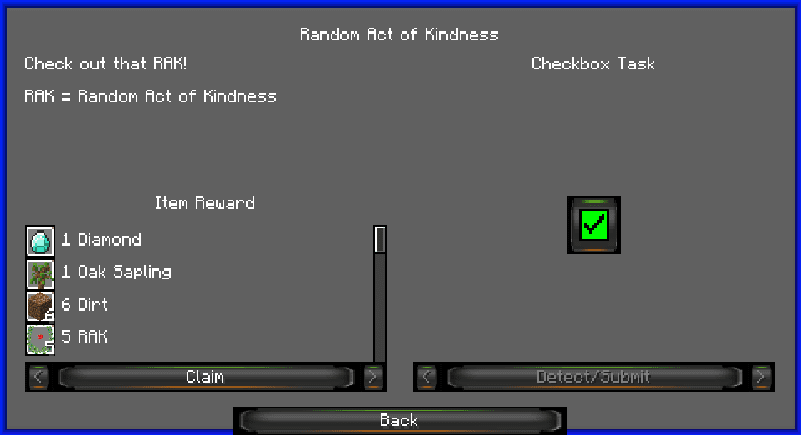 The Better Questing mod allows for a massive amount of questlines to be added to the modpack, with over 1000 premade by the modpack creator. For each quest you complete, you will receive rewards and obtain even more to complete!

To use this mod, simply right-click the item titled Better Questing, allowing you to navigate and access the different quests. 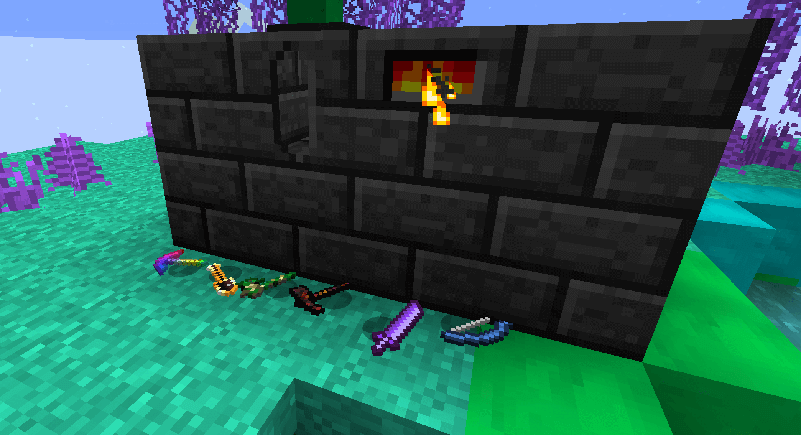 As one of the original weapon mods, Tinkers’ Construct allows the creation of tools and weapons using individual parts. Want a gold-tipped, pig blade? It’s all yours. The amount of customization from this mod is insane, allowing you to infinitely redefine your weapons to gain more and more abilities and power.

To start, check out the ‘Materials and You’ handbook included in your inventory! 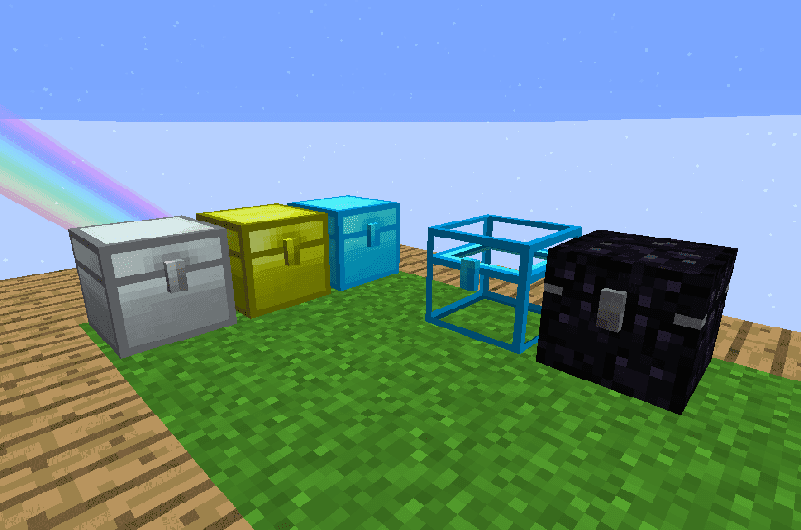 As you expand your gameplay, storage may soon become an issue. Thankfully, the Iron Chests mod allows you to have massive storage space using upgrades. With the higher-tier chests, a single block can store more than a double chest. 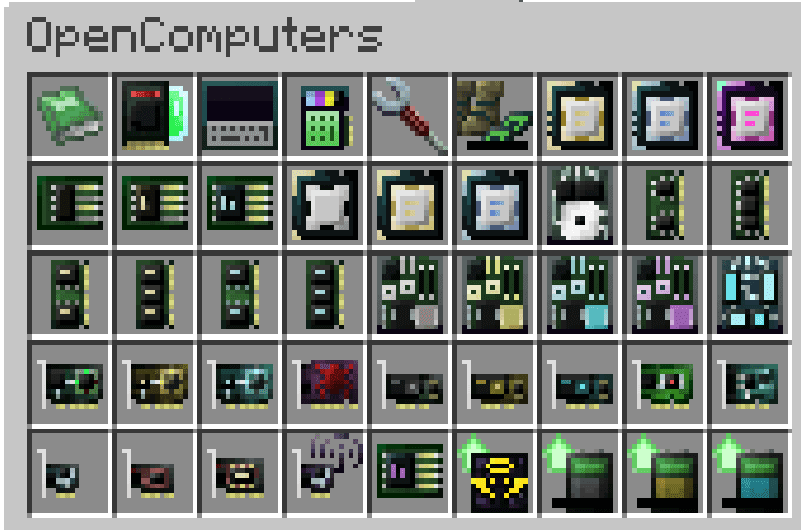 Enjoy computers? So does this modpack, as it introduces the Open Computers mod. This is a highly modular mod, allowing the creation and programming of computers through your world. When programmed, they can operate entirely automatically to mine, build, and much more!

This mod can be more complicated to use, as it uses the Lua programming language to make the computers function.

With new blocks comes the need for new energy creation and manipulation. This modpack uses Applied Energistics 2 to achieve this. This advanced mod uses technology, wires, and more to generate, transport, and power blocks using energy within it.

In order to use this mod, you’ll want to achieve quartz. This is achieved with the vanilla Nether quartz, was well as a new certus quartz found commonly in the overworld.

The Twilight Forest is yet another massively popular mod, involving the Twilight Forest dimension. Trees across the horizon, dungeons, and bosses are an oversimplification of how expansive this mod is. Accessed through some simple water, flowers, and a diamond, it offers hours of gameplay in this dimension alone.

To access the dimension, you will need a square of flowers, water, and placing in a glimmer crystal instead of the normal diamond. 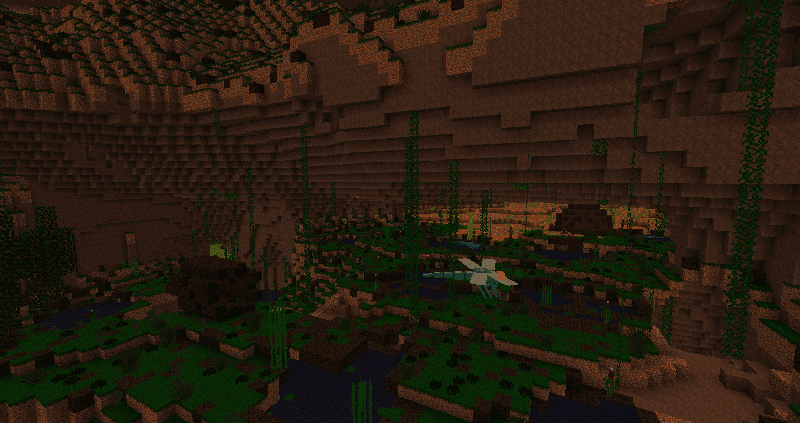 The dimension of the arthropods, The Erebus is filled with bugs both large and small. While one can survive in this dimension long-term, the difficulty discourages this. Bring lots of torches, it is extremely dark! 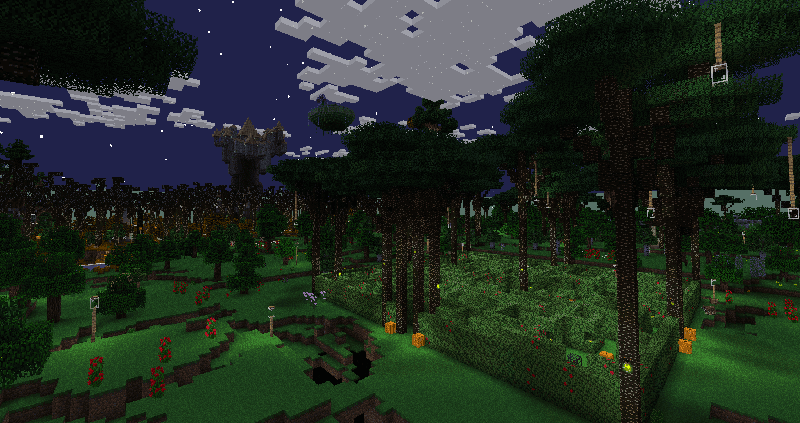 Forest as far as the eye can see, this dimension is filled to the brim with plants. Hedge mazes, flowers, and vine-ridden houses are just a small portion of this world. As you explore, there are many creatures to battle and fight. 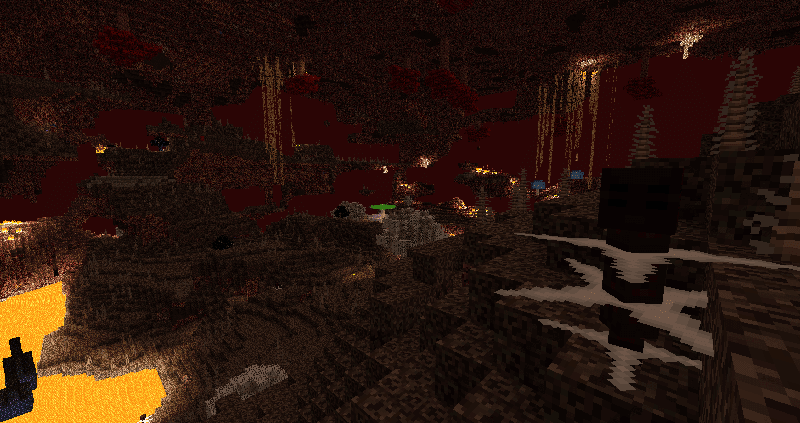 As if the original Nether wasn’t difficult enough, the NetherEX mod increases the difficulty. New biomes, enemies of all varieties, and danger around every corner. Due to the darkness of the world, bring lots of light sources before you get lost. 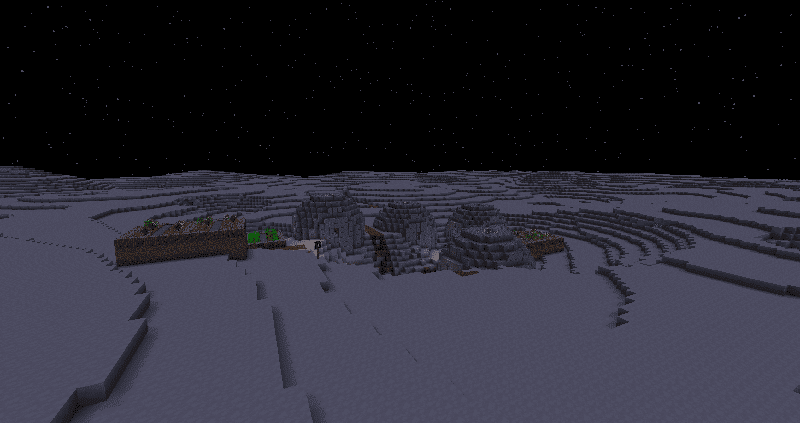 The Galacticraft mod includes a massive amount of planets to travel to through Spaceship. Our Earth’s moon, Jupiter, and Mars are only a few. As you play and gather better rockets, you can go further and further, building bases and exploring.

In the end, the Project Ozone 3 modpack can definitely be challenging. With so many mods available to choose from, there will be something for everybody. Whether you’re exploring in a dimension like the Erebus or creating technological machines, there is always something to do in this pack. If the base game is too easy, you can always use the /packmode command on the server to select a more challenging version. With this many options, it’s no wonder that this modpack is so popular.

I get an error when joining the server:
Often, if a player is unable to join the server, it is because the modpack isn’t properly installed on your own computer. Ensure you are using the official Project Ozone 3 modpack to have all of the proper mods installed to join the server.

Modded items aren’t spawning in the server:
If the mods appear in the creative menu but are not properly appearing on the server, it often means the server is not properly using the modpack. Ensure that the server was switched to Project Ozone 3 through the panel and restarted to load it up.

How To Make a Project Ozone Server With Apex Hosting