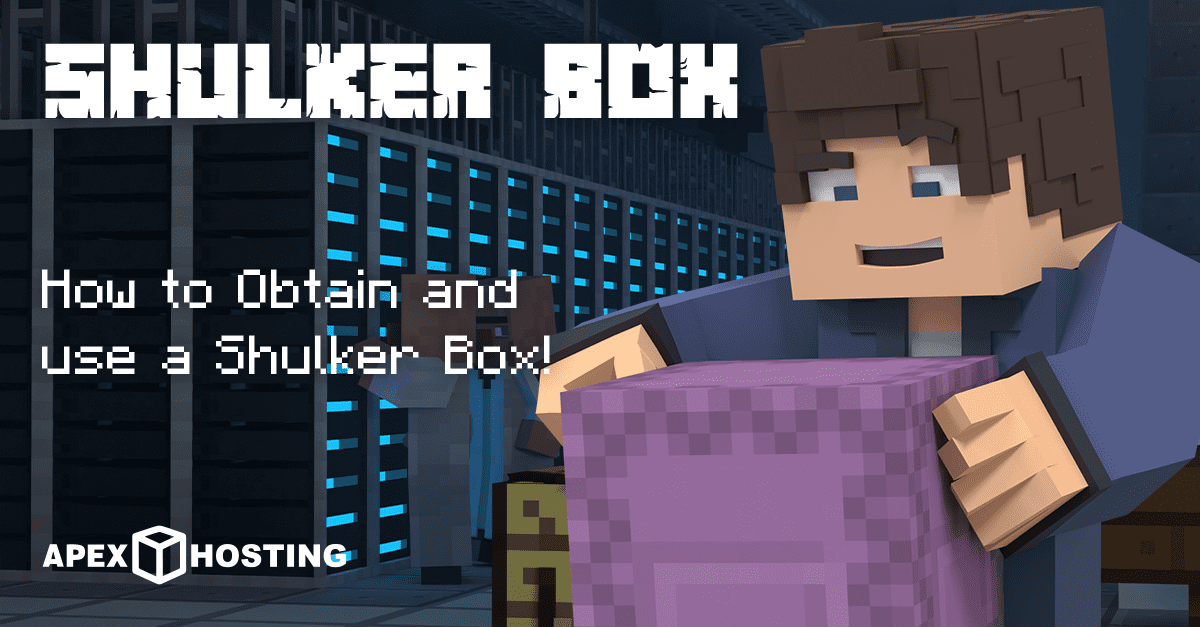 Whether you’re deep in the mines of an Ancient City or exploring new lands in Minecraft, it’s statistically proven that you’ll pick up items. This can be annoying, especially if your inventory is maxed out. Fret not, there are solutions to easily store items in a unique way. This introduces the Shulker Box, a mysterious tool that originates from the End dimension. Using this allows players to quickly transfer items into a single block that’s kept in their inventory, like a backpack. Obtaining it can be rough, as it’s a late-game item that takes time to get. Regardless of this, the benefits of it are an immense help to players, carrying no downsides. It’s time to take a dive into what shulker boxes are, how to obtain them, and their uses. Let’s get started! 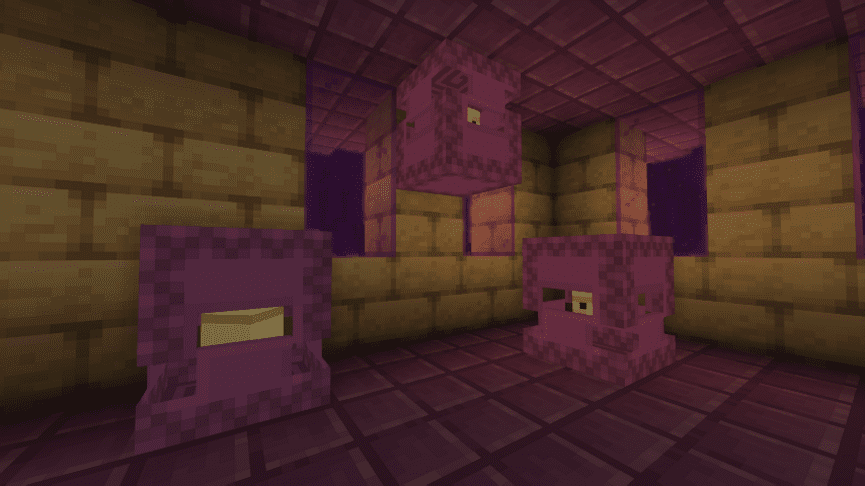 As previously mentioned above, players must reach the End dimension before trying to get a shulker box. However, not only do they have to reach this place, they’ll need to slay the Ender Dragon too. Once defeated, exploring the dimension is the next step since End Cities hold a creature known as Shulkers. Watch out! These little rascals shoot projectiles that make players float, which isn’t ideal in the End thanks to the void surrounding you at all times. When this mob is killed, it’ll drop Shells that are used for making a shulker box. The recipe is straightforward and simple to craft, but you may have to kill many of them beforehand. This is due to the lower number of shells each one drops, but can be greatly increased with the Looting enchantment. Don’t go head first into battle with proper gear or you’ll surely meet death himself, so be smart in your adventures.

Combining two shells with a chest creates a shulker box in a crafting table. Due to the wide availability of these needed materials, players can easily craft them. However, it requires them to slay those shulkers in the End to obtain the shells. This means the box is a late-game item, so it’ll take some time before getting it.

After crafting a shulker box, players can change its color with dyes. This includes all attainable colors, such as red and green. Flowers and other materials are required to collect dyes, making it commonly found around the world. It’s a nice feature Mojang added to Minecraft, as you can differentiate between boxes with specific colors. This can be extremely useful for players who like arranging items in categories, which is pretty popular in the game’s community.

As for using a shulker box, there are many possibilities. However, the main feature from this is the ability to keep items inside of it even when broken. This allows for easier and larger inventory storage, making it an amazing tool to use. With this in mind, players may decide to use these boxes in their ender chest for additional room or giving large gifts to other users. There are other uses for them, so start getting creative! 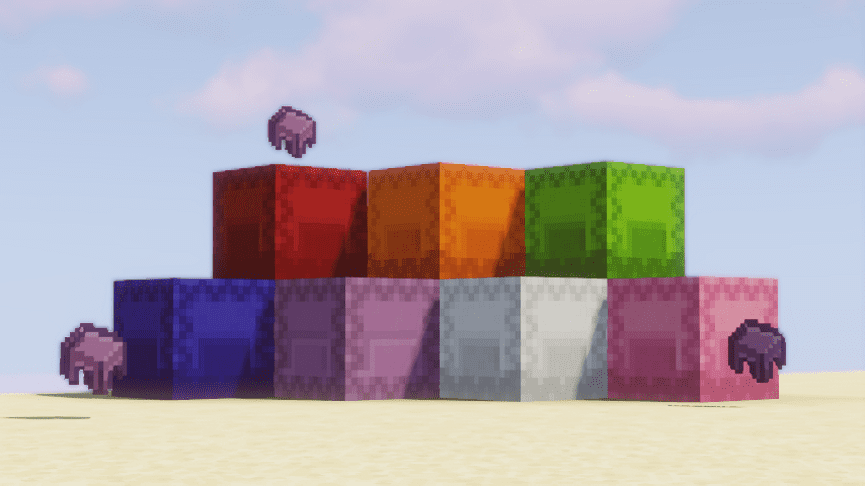 There you have it, the mysteries of the shulker box were revealed onto you! These tools will come in handy for building, fighting, and more thanks to its almost endless storage. Whether you’re using them in an ender chest or simply in your inventory, they’ll hold anything you want. What most players do is put name tags on them for better organization, such as “Food Box” that carries tons of bread. Combining this with all the different colors can increase your assortment efficiency. Go on and start using shulker boxes in your singleplayer or server’s world, as there are no downsides to it. Thanks for tuning in gamers, have a good one!