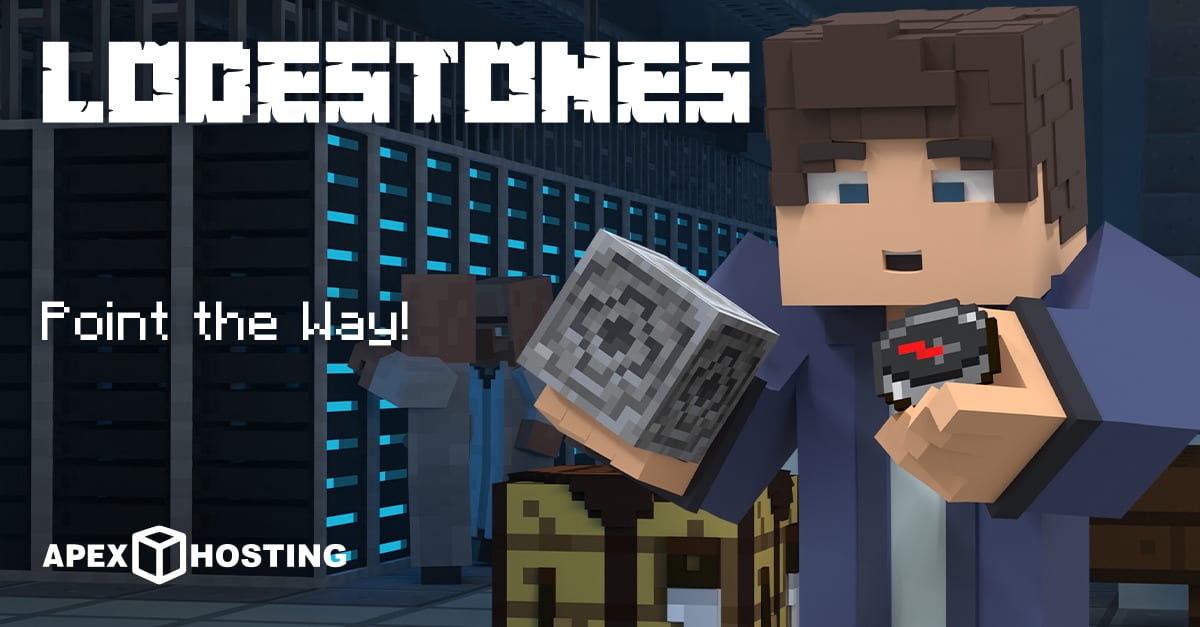 Since the dawn of time, Minecrafters have been begging for some type of method to set waypoints in Minecraft. A while ago, their prayers were answered, but sadly, it was by a false deity. Banners could be used in tandem with maps to set a sort of makeshift marker on them in the color of the banner. Although this was cool, it was a little less than sufficient for the community and what they were asking for. A few years later, 1.16 roles onto the scene and brings us the Lodestone! A brand-spankin’ new block that’s sole purpose is to be a marker that players can track and return to at their convenience. Today’s blog will be about the Lodestone, providing you with all information surrounding the thing. Let’s get started. 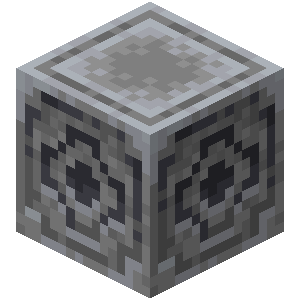 The Lodestone and you

A Lodestone is a block that can be used to alter compasses to point towards it. It can be used in all three dimensions. They were added in 1.16 the Nether Update and have since been the best way to find your way around town.

Compasses used on the Lodestone have the enchantment glint or a unique cyan glint on Java or Bedrock respectively.

Whenever the Lodestone is broken or the compass is in a different dimension, the compass’s dial will spin randomly. 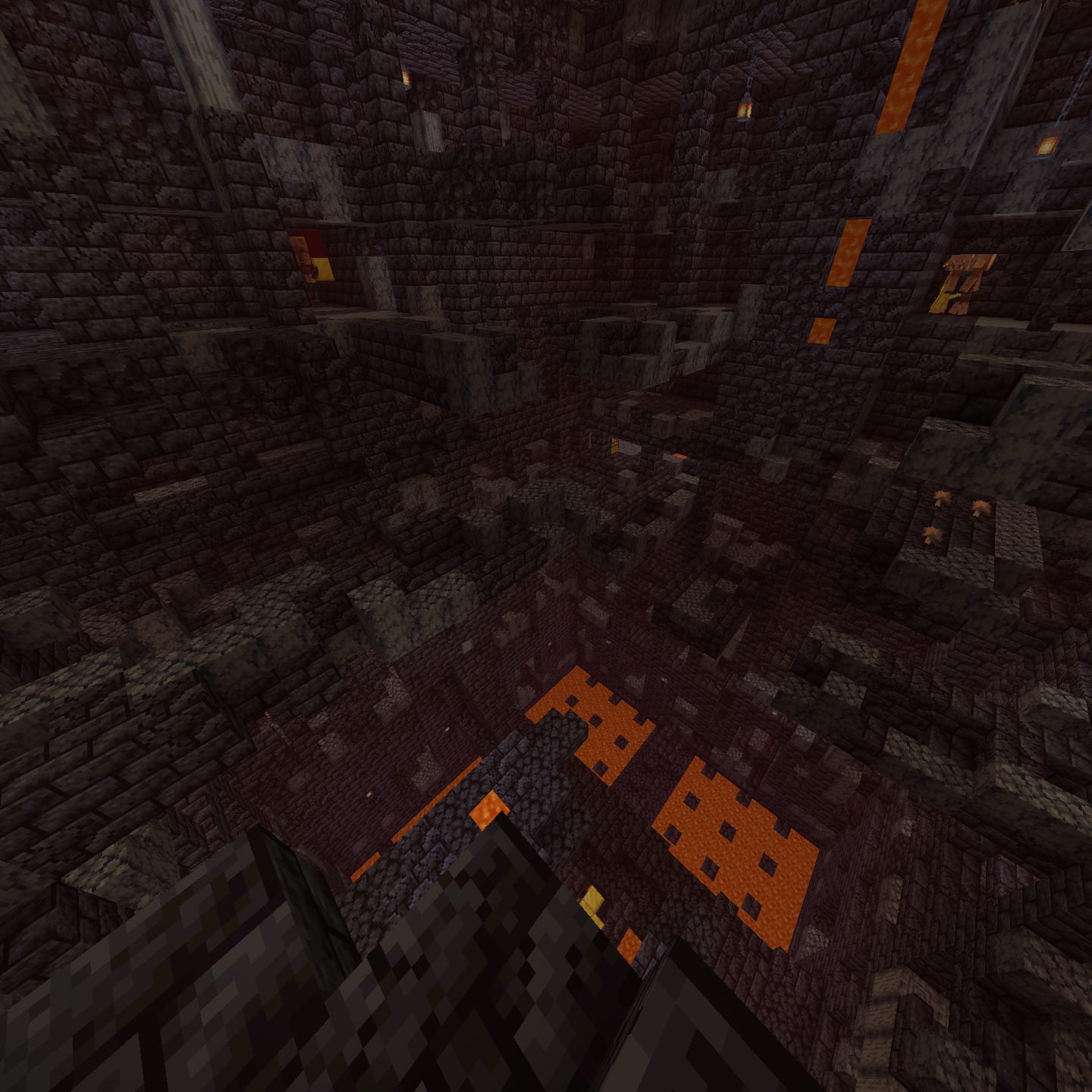 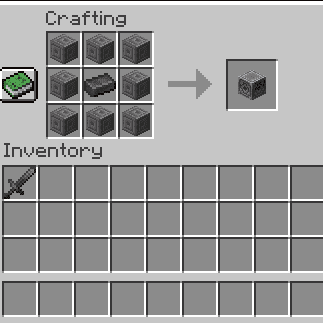 There are two ways of acquiring a Lodestone. The first and more reliable method is crafting, which will cost you 1 Netherite Ingot and 8 Chiseled Stone Bricks.
The second way is to loot them from Piglin Bastions. They will spawn in chests in the bastion remnants, and they actually spawn quite frequently. I suggest looting over crafting, as the recipe is very expensive.

– In reality, a lodestone is a naturally magnetized piece of the mineral magnetite, which can attract iron.
– Despite being made from Netherite, lodestones are not immune to fire damage.
– The advancement “Country Lode, Take Me Home” is a reference to the classic “Take Me Home, Country Roads”

To conclude, the Lodestone is an awesome block that can be utilized in a very cool way. Personally, I have a bunch of em’ placed all over my world. One in the house, another at the mob farm, and more. It’s a bit troublesome to organize the compasses, but I’m glad Mojang added a feature that feels Vanilla while fulfilling the task set by players. We wanted a way to manage tons of different locations without writing down cords, and they answered. So thanks, Mojang!