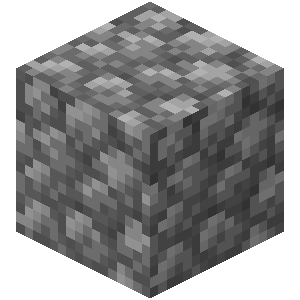 Oh, Cobblestone. Arguably the most common resource in Minecraft. Used in the most builds, probably just as much as dirt. This rocky block is one of the oldest things in Minecraft, dating back to the days when there were less than ten blocks and no mobs. With that said, it has barely changed in all that time, nearly a decade. However, let me be clear. It has changed in one significant way: Automation. Today, I’ll be giving you all the bits on how to create an infinite supply of Cobblestone! (Pickaxe not included)

How to make a cobblestone generator in Minecraft

So, Cobblestone can be farmed. Is that how it works in real life? Well, no, but that doesn’t matter! To get started, you’ll need a couple of things.

Step 1. Find a somewhat flat area with a good amount of room. 4×2 blocks minimum should be enough. Next, dig out the area like so, with 4 blocks in a straight line, and once more a block deeper on either the left or right middle block. As long as the 2-block deep hole is not on the edge, you’re golden. 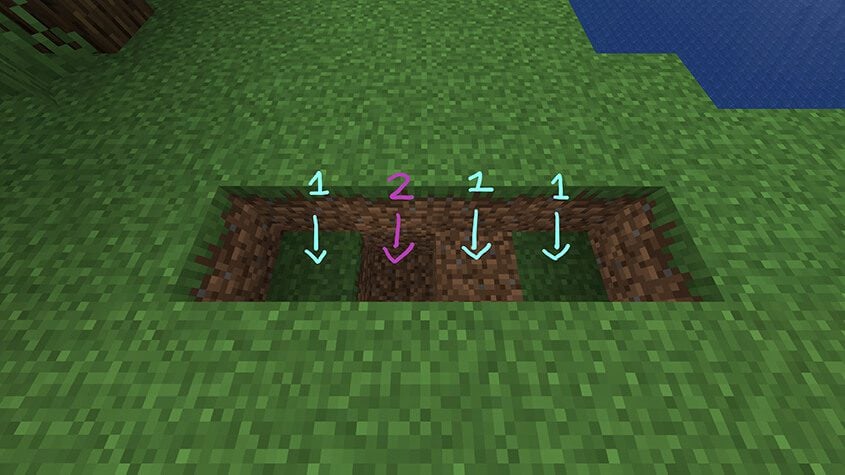 Step 2. Empty the Bucket of Water on the edge closest to the 2-block deep hole. This is to have the water flow down into it. Then, empty the lava on the opposing side. 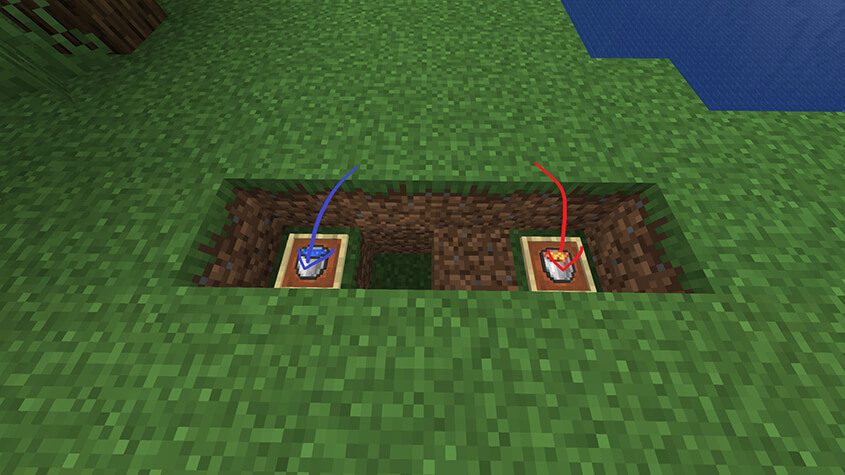 Step 3. Cobblestone will form between the flowing water and lava source. This produces an infinite amount of Cobblestone, potentially. You may bask in its glory. 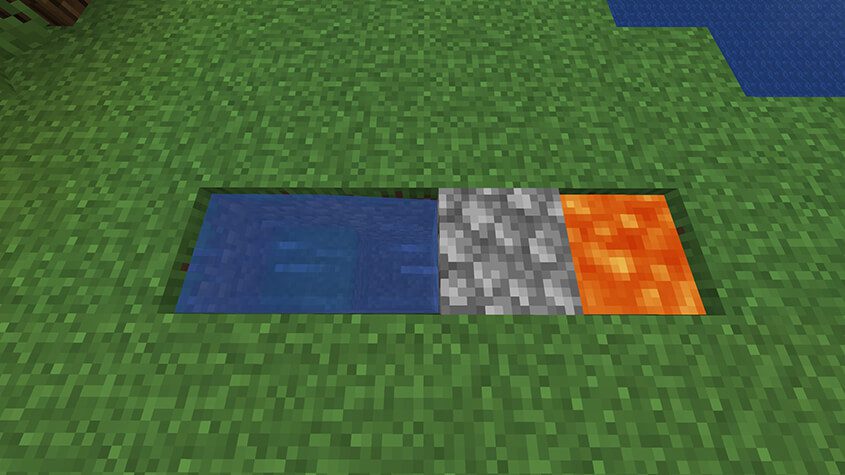 Step 4. The simplest way to farm the Cobblestone: Dig a hole adjacent to the Cobblestone and sit in it while mining said Cobble. Don’t worry! The lava will never touch you, and you’ll be safe while you farm free rock! 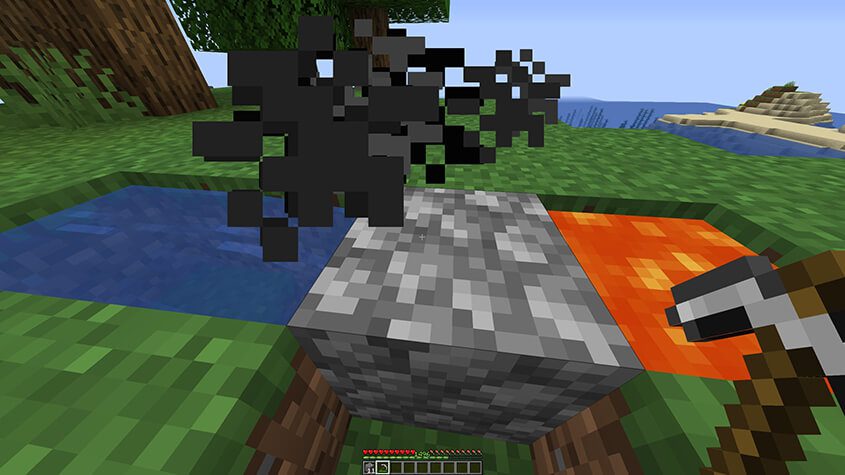 Sadly, in Vanilla Survival, there is no quick and easy way to automatically farm Cobblestone, but there is a way to speed up the process. Let’s say you have a NetheritePickaxe with Efficiency V, and mining one block at a time just ain’t enough to please you. Using the same methodology as the first blueprint, you can extend the generator as long as you want. You’re gonna need some more water and lava as well, depending on the extension length. 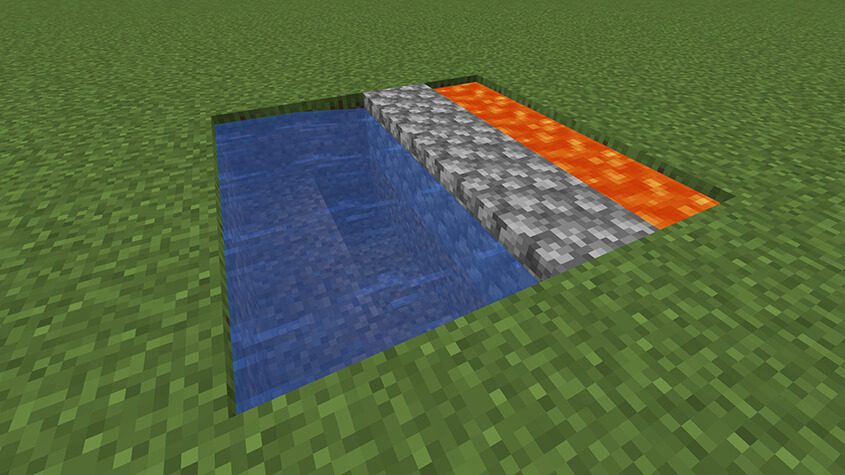 Next, if you want to AFK Farm with an auto clicker, you can set up some hoppers under where the Cobblestone spawns, and have them route directly into a chest below. This will collect the Cobblestone over time, keeping your inventory nice and clean. Happy mining! 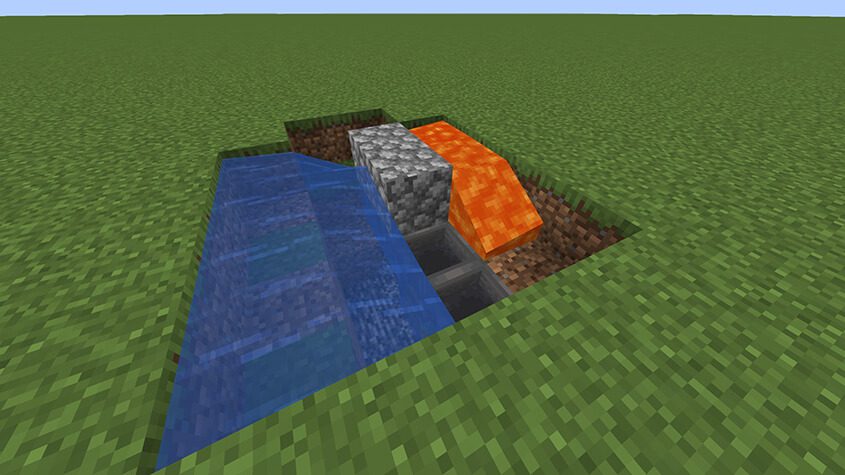 The most common cobblestone generator, the one from this guide was mainly popularized as a result of Skyblock. In Skyblock, you spawned on an island in the sky with very limited resources, which include water and lava. You were expected to use them to make an infinite source of Cobblestone to progress.

Cobblestone was one of the first two blocks in Minecraft, and may even be the oldest.

The texture for Cobblestone has changed many times, maybe even more than any other block. As Minecraft’s art style has developed throughout the years, so has the texture.

A pretty simple thing it is, to create matter from nothing. Unlike the real world, Minecraft isn’t held back by lame things like physics and stuff. We can just make more of what we want from thin air. Cobblestone is an awesome block, and although it reminds me of lame noob bases made early-game, it still is a very good looking block. I guess that’s a result of how common it is. In any case, I’m glad to have brought to you the knowledge needed to mass produce it, so have a great day!