Feed The Beast Partnership Is Ending With Twitch.tv 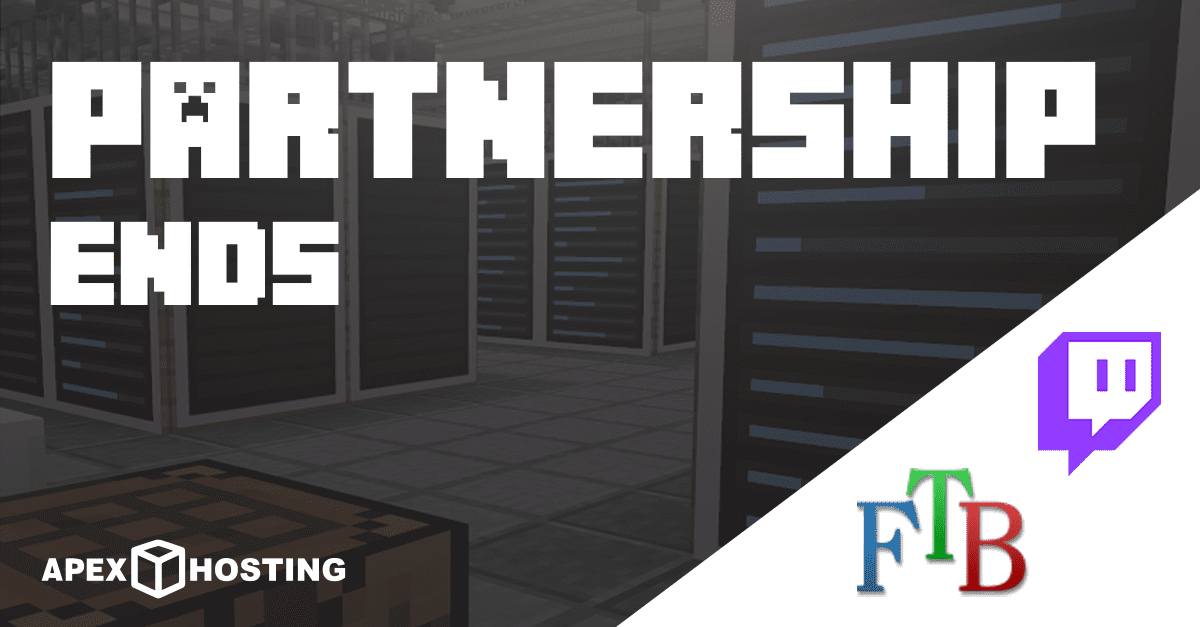 Feed The Beast Is Leaving Twitch.tv and CurseForge

Today we have some big news in that Feed the Beast will no longer be available on Twitch.tv or CurseForge. This decision was made by Twitch.tv as they did not want to renew their contract with the Feed the Beast team. The Feed the Beast team has stated that this was something they’ve been preparing for a long time in case this would occur. However, this does not mean the end of Feed the Beast but quite the opposite! Feed the Beast launcher will be returning better than ever with new features, support for 1.14.4 and more!

Back to their roots!

Some of you may remember that before Twitch.tv that Feed the Beast team had their own website and ran everything from their own launcher. This will be the case again going forward with tons of new improvements and more flexibility for the Feed the Beast team to do some amazing implementations for their packs as well as make the process of playing their packs incredibly simple. They have many more things to announce in the future and this is only the beginning!

When does this all happen ?

October 31st, 2019 will be their last day on Twitch.tv and CurseForge for their modpacks. Any mods developed by the Feed the Beast team will continue to be supported on Twitch.tv and CurseForge as they know a ton of developers use their mods for their modpacks or mod development. However, modpacks will no longer be updated or available for download. If you have a modpack installed you can continue to play it until it’s deleted but you will want to switch to the new Feed the Beast launcher to get all the latest updates. Great news for Linux users as Twitch.tv was not supported for Linux but the new Feed the Beast launcher is so you will be able to enjoy all their packs with the click of a button!  If you want the full break down of their departure from Twitch.tv you can check that out over at the link here!

What does this mean for my Apex server ?

This change will not affect your Apex server in any way as we will have all the modpacks up to date with the latest versions the moment any updates are released. During this transition most modpacks should remain the same versions and we will be updating our tracking system here when ever any version changes occur. We will also be updating the links to the Feed the Beast website as soon as all the packs are moved over.