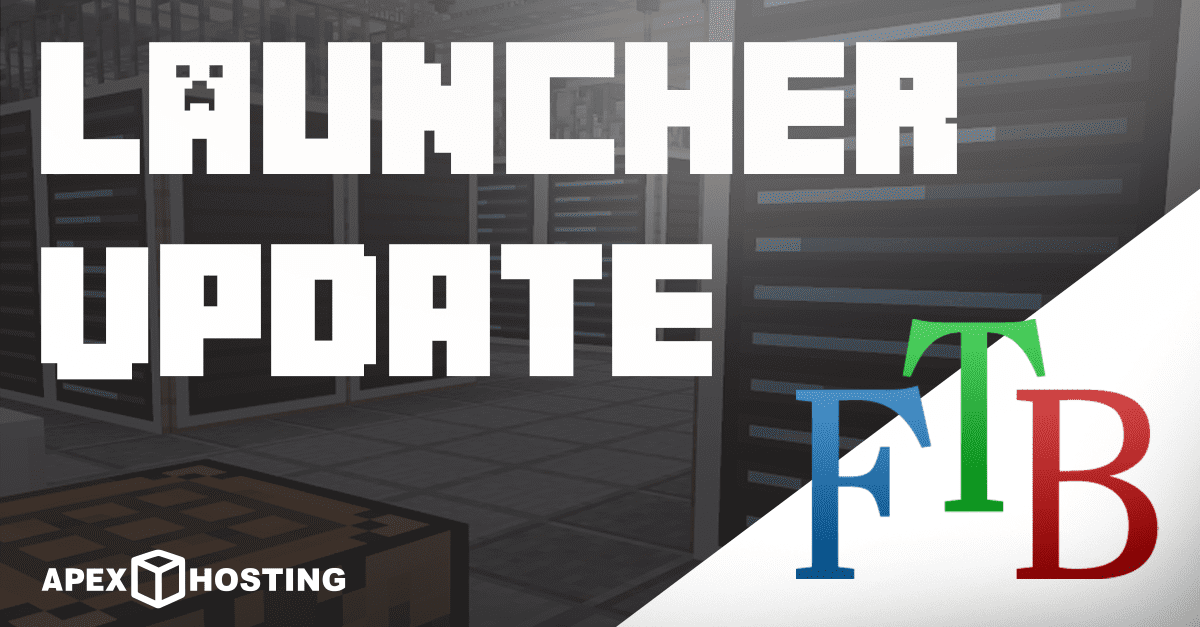 In our previous post we spoke about Feed the Beast leaving Twitch.tv/CurseForge on October 31st, 2019. That time has past and we have some new information and updates to share with you all to help you transition with the changes!

The Feed The Beast team has officially launched the new update for their Feed The Beast launcher after several years. Here are some of the changes that has come to the launcher:

This is just the beginning as they will continue to maintain support for the launcher in the indefinite future with some awesome new features and changes coming soon. You can find the downloads available at Feed The Beast.