A large part of vanilla Minecraft is travelling to The End to face the Ender Dragon itself. While it can be exciting, the suspense and challenge will mostly fade after it is defeated. The dragon can be respawned, but it often stops there. This is where DragonSlayer, a plugin created by Jeppa, aims to expand on this.

This plugin allows custom configurations to allow multiple respawning dragons, providing players with a chance to become the one true Dragonslayer and even getting a statue in their honor. With Apex Hosting, it is very easy to install plugins on your server, so today we will be showing you how to install and use DragonSlayer! 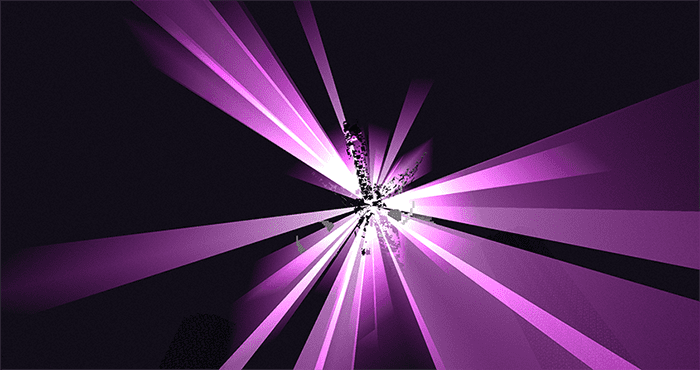 With a plugin as interesting as this, there are quite a few features that are present and can be added. Whichever player has the most dragon kills is rewarded with a prefix by their name showing their strength. In addition, the player is displayed on a customized armor stand to show who is the current slayer.

The plugin has support for many other plugins, such as PlaceholderAPI, Multiverse, and plugins such as EssentialsX.

How to Install DragonSlayer:

When adding plugins to your server, you will first need to ensure the server version is set up for use.

Now that the server is ready, we can begin the plugin installation as normal!

Once it is at 100% uploaded, you can press the server name at the top to return to the main page, then restart the server. The plugin will now load up for use!

How to Use DragonSlayer: 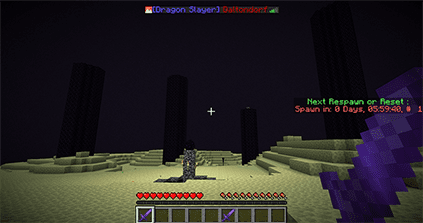 A majority of the plugin will operate automatically, adding the prefix for the dragon slayer and keeping track of who has the most kills. 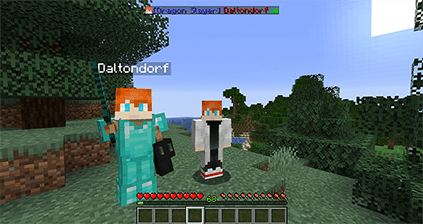 Using the “/dragonslayer setas” command, you can also add an armor stand location that will show the current slayer. This could be placed in a server spawn or anywhere else desired.

Additionally, if you need to manually set a dragon spawn point, you can use the /dsl set [x y z [worldname]] command.

There are many parts that can be configured within this plugin. It is possible to configure where the dragon respawns, how long it takes, and more. Some more examples of customization are:

This plugin is complete with several commands to moderate the way it performs. These commands are launched using either “/dragonslayer” or “/dsl”

Overall, the DragonSlayer is a great plugin to add some spice to the Minecraft gameplay and truly build upon the presence of the dragon within the game itself. If you are looking to add a hint of challenge and competitiveness to the server, then this plugin is definitely for you! With the amount of customization and compatibility with other plugins, we highly recommend adding this to your Apex Hosting server!

The plugin appears in red when I use “/plugins”:
When this happens, it is more often than not a version issue. Ensure that you are using the proper plugin version for the Minecraft version running. If the plugin only started having issues after changing a config file, try to reverse the changes.

My plugin configurations aren’t saving:
Sometimes a plugin configuration will not properly save, even after multiple times. To combat this, try to fully turn off the server before making edits, to ensure the plugin doesn’t overwrite your changes. Otherwise, use the included /dsl reload command if changes are made while the server was online to save.