The Best Versions of Minecraft 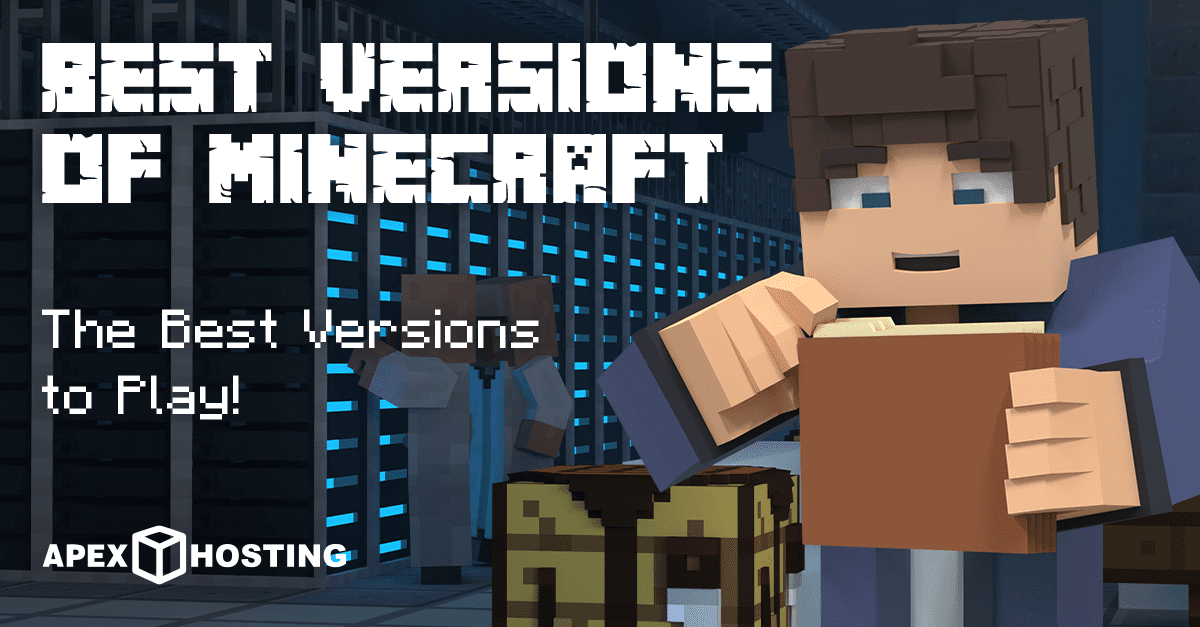 Minecraft is an odd game in that updates are entirely arbitrary. But what exactly do I mean by that? Basically, when updates are released for Minecraft, the game doesn’t prevent you from playing outdated versions. In fact, it makes playing those outdated versions incredibly convenient and simple through the Minecraft launcher. This system has created a situation where the Minecraft community is actually split into different groups that play their preferred version. Today, we’re going to go over the best and most popular versions that people choose to play on and the reasoning behind it. To clarify, we’ll only be going over Java Edition. Let’s begin.

Probably the most popular version of Minecraft, as it encapsulates the majority of the player base. This category sums up any and all players who play on the most recent version of the game, as it is the default version when starting up your launcher. As of this blog, that would be 1.17. There are a few reasons why the current version is always the most popular.

The current version is always the one advertised, suggested, and defaulted by Mojang. It is the flagship, or the shining puppy of Minecraft. This means that this version has the most content, meaning mobs, blocks, animations, music, and more. Whenever you see a game you play getting an update, you can’t help your curiosity. This is why Minecraft is updated at all. 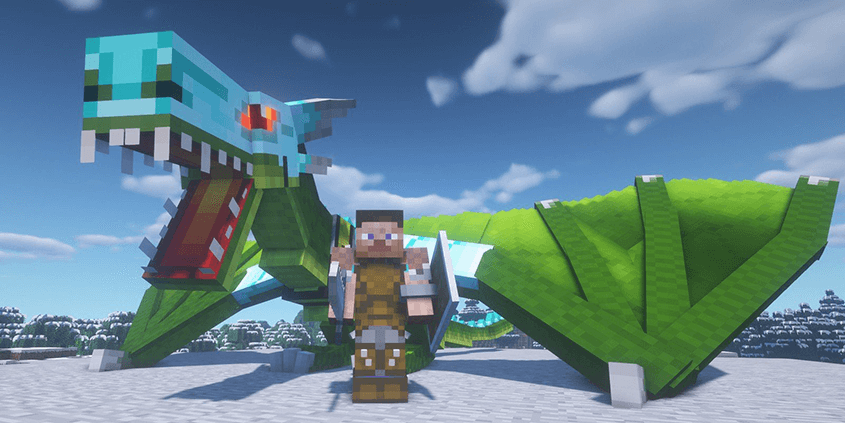 This version is definitely the ultimate version for modded Minecraft, but why is that? Well, modded Minecraft periodically settles on stable versions, and when it settles long enough, there’s an explosion of content that Vanilla could ever offer, even with the extensive resources of Microsoft. No single company is a match for the creative output of an entire community of dedicated fans.

But why 1.12? Well, 1.12 was the most recent version of Minecraft for quite a while, since this was before Mojang decided to keep themselves to a semi-strict release schedule for updates. 1.13 and above introduced changes significant enough that they prompted the predominant modloader, Forge, to take extra time to update after 1.13 released to do a significant rewrite of years-old code. Then 1.14 and 1.15 were quickly released, meaning there still wasn’t full certainty among the modding community on which versions to focus their efforts on. This is because mods are not compatible with different versions unless they are specifically ported to those versions.

Basically, 1.12 continues to grow and keep its popularity as it is the largest version for the most amount of modded content. That is to say, versions like 1.16 and 1.17 also have a semi-large modding scene, but it is not comparable.

Many also believe that 1.12.2 is significantly more stable than newer versions of the game. To a degree, they would be right. As Minecraft adds more content like more biomes, mobs, furthering the world height limit, adding complex code like waterlogging, it adds to the technological load of the game. For Vanilla players, this isn’t an issue as a small decrease in performance is negligible. For modded players, decreased performance is a big deal as modpacks are already incredibly strenuous and require dozens of performance-enhancing plugins/mods to function properly. 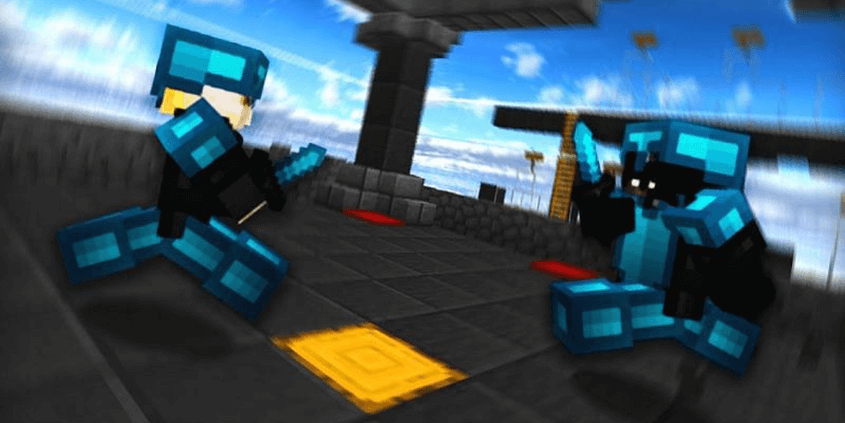 When 1.9 rolled around, it was an extremely divisive update that changed how combat works forever. As a result, a large portion if not the majority of the PvP community rejected its existence and continued to develop the combat scene on the latest version before the Combat Update’s changes. This situation has a few implications.

Firstly, because the PvP community is dominated by this version, any and all servers with a large presence in the PvP community run this version of the game. Some large servers such as Hypixel are able to allow players from newer versions into the server under the circumstance that their client will be forced to play with the old mechanics and functionality of 1.8.9 combat. It’s a pretty intuitive albeit invasive way of having cross-compatibility with the versions.

It’s quite interesting how the community is so opinionated on the topic that they have fundamentally changed how multiplayer servers work for the sake of having their old combat system rather than adapting to the new one because they feel it is less skill-based or less enjoyable.

That’s my list concluded! Whether it be modding, PvP, or just overall content haul, Minecraft players have different reasons for why they play certain versions. The current newest version is definitely the best when it comes to the most enjoyable, content-rich experience. 1.12.2 is the best version for modpacks. And 1.8.9 is the best mod for the PvP community. In any case, I hope you found a reason to check out some of the older versions of the game. Have a great day.