All Bosses in Valheim

Like Minecraft, Valheim is a game with quite a few boss battles that are found in similar spots that can be activated whenever the player would like. And just like Minecraft, there are awesome rewards to be obtained from slaying these massive beasts which acts as an incentive to put your life on the line. Today, we’re going to go over all the bosses found in the Valheim world along with a little information to send you in the right direction. Let’s begin.

This list is not in any particular order. We’re going to go over every boss, the rewards offered from successfully defeating them, and what biome they can be found in. 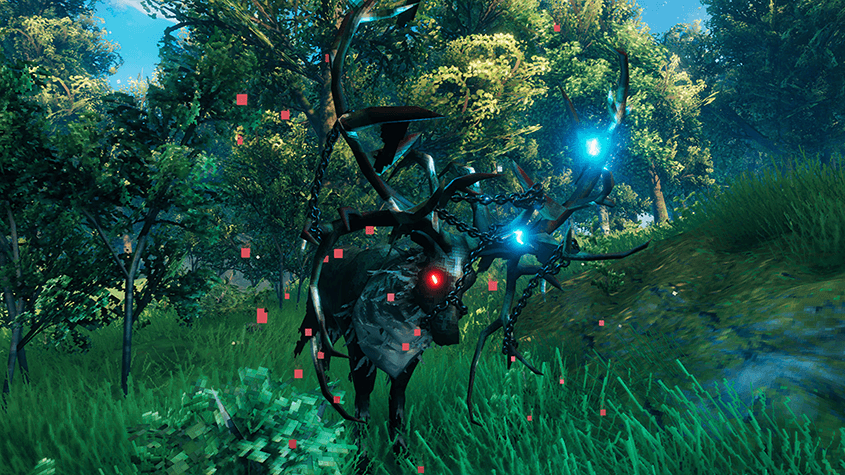 Found in the Meadows biome, Eikthyr is a large stag with antlers wrapped in chains. This is a pretty easy boss to beat, with him mostly coming to you with easily blocked attacks. After you’ve beat him, take his trophy back to the sacrificial stone at the starting point of your world and you will receive Eikthyr power which buffs your stamina while running and jumping. You can also grab his Hard antlers which can be used to craft a pickaxe. 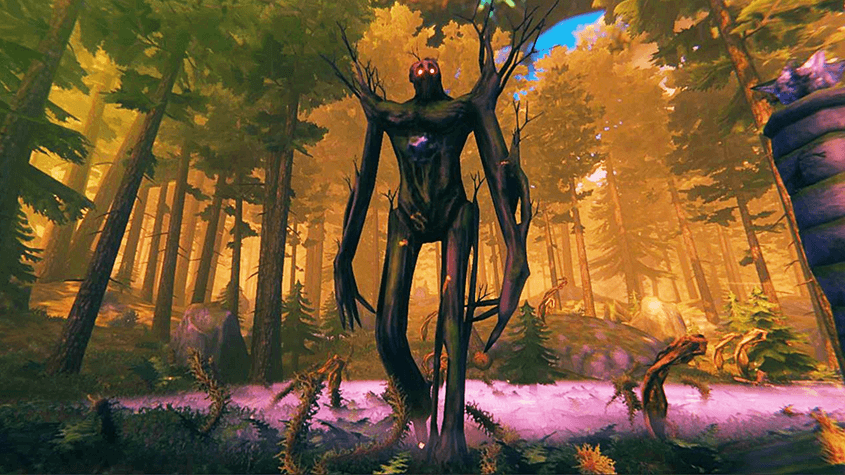 Found in the Black Forest biome, The Elder is a large bipedal create that looks extremely Lovecraftian. His body seems to be made of bark covered in moss, with branches extending from his shoulders. This boss is a little tricker to fight, but once you realize how the elements work against wood then he’ll take massive damage. After you’ve beat him, place the trophy on the sacrificial stone to receive The Elder power which gives you increased woodcutting speed (morbid!) You Also acquire the Swamp Key, which unlocks the crypts in the Swamp biome. 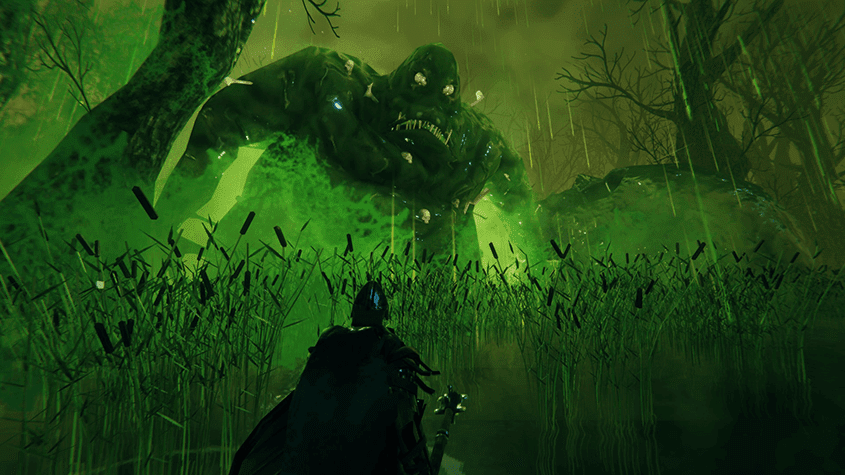 Found in the Swamp, Bonemass is a disgusting cesspool of toxicity. Some consider this the most difficult boss fight in the game, with only blunt melee and frost arrows being effective in battle. After you’ve defeated him, bring the trophy to the sacrificial stone to receive the Bonemass power which increases your resistance to physical damage. You will also receive the Wishbone, which is used to find hidden treasure chests and silver ore.

Found in the Mountains, Moder is probably the coolest boss being a dang dragon! Moder is more of a technical fighter, having various methods of attack but still being easier to slay than Bonemass. After you’ve defeated him, take the trophy to the sacrificial stone to receive the Moder power which will keep your sail powered regardless of the direction you’re headed. You can also find the Dragon tears which unlocks the ability to craft black metal. 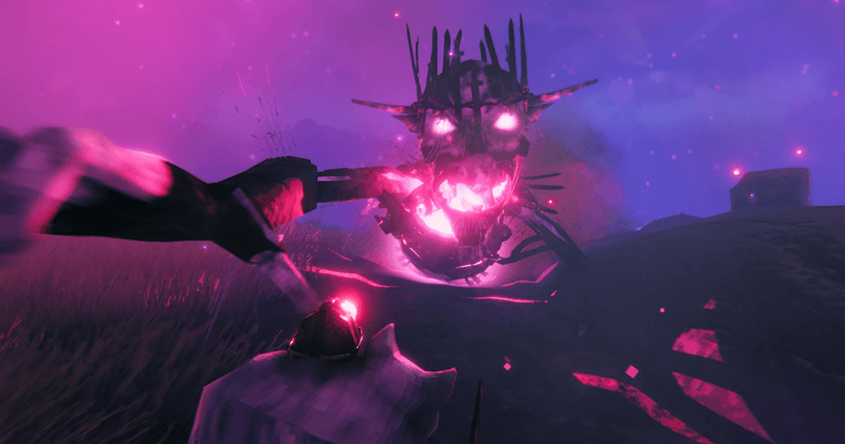 Found in the plains, this is the final boss of Valheim. A giant skeleton dawning a royal crown which indicates who you’re dealing with, Yagluth is a weakened titan from ancient times. Yagluth has fairly simple and easy-to-notice attacks, although he does considerable damage which means you should prepare yourself with some black metal armor. After you’ve killed him, take his trophy to the sacrificial stone to receive his power which reduces elemental damage. Yagluth does not offer any special material like the other bosses.

Welp, that’s all of them! Valheim is a pretty awesome experience with some tough boss battles. At the moment, there aren’t many bosses to encounter but the ones that are present offer some pretty substantial rewards. I find it most enjoyable to fight these creatures with friends in Coop. In any case, it’s much easier!