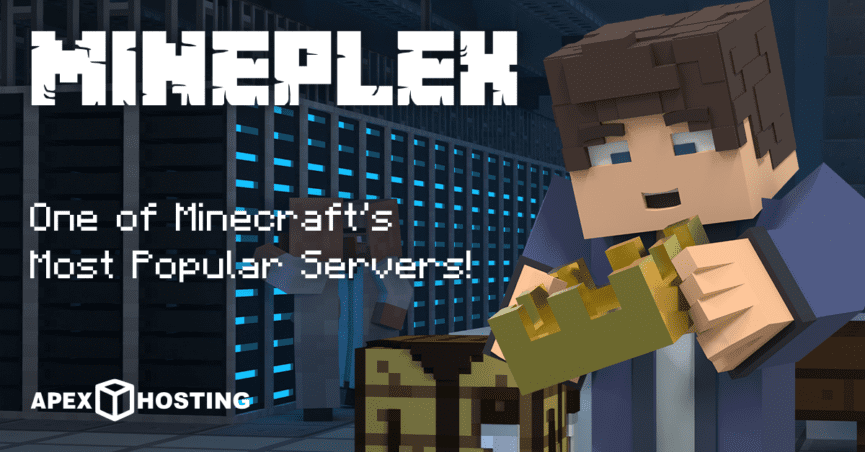 Minecraft minigame servers have been around for a long time, but wasn’t a popular choice in the early days. When I played, Factions and Skyblock were more exciting than small gamemodes. However, at some point Mineplex was created and became the largest Java network in Minecraft. Well, it used to be until Hypixel came around and stole their players. Nonetheless, Mineplex offers a wide range of minigames to its users and is now playable on Bedrock versions. Gather a team and fight your enemies to death in unique combat, or casually play with others in a relaxing mode. There’s an option for every type of gamer to have fun on this network! Although, I easily get annoyed when cheaters start destroying me in PvP. Regardless of that, this is a popular server that every person played on or at least heard about. 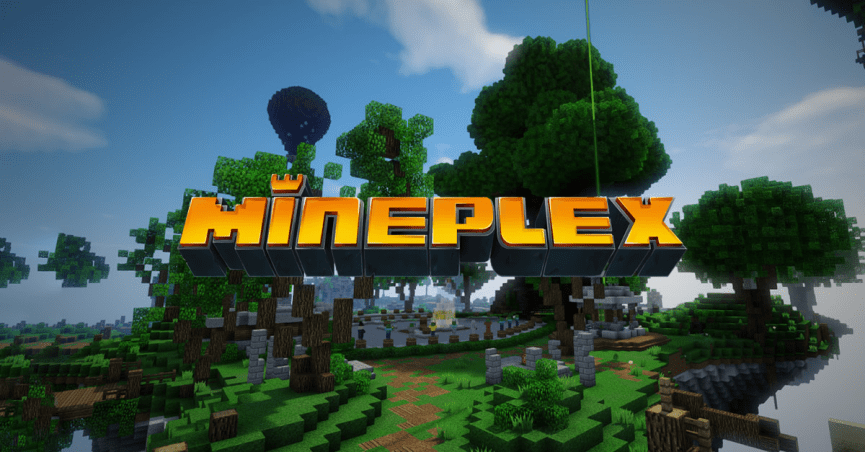 The popular Minecraft server released in early 2013 and has been around ever since. The founder, Gregory Bylos, wanted to create the best minigames hub for all players. It started increasing in popularity when CaptainSparklez, a Minecraft YouTuber, joined the ownership team. It peaked in 2015 with over 43,000 concurrent users, which at the time was the largest network. The server does have a Bedrock version, which averages around 5,000 players. Over time, the Java playerbase decreased by Hypixel’s influence. As of right now, Mineplex is owned by Ryan Strutton and Jonathan Williams. These two people have stabilized the server’s player count to around 6,000~ every day on both Minecraft versions. Alright, enough about that. It’s time to get into the main features from Mineplex.

There are tons of minigames that Mineplex offers, which are the typical ones you can find on almost any similar server. However, they have a few notable unique features in these games. For example, custom mobs and item models help make the gamemode more immersive for players. As for joining their Java servers, you can do that by using the us.mineplex.com IP. If you want to play on mobile edition, then use the pe.mineplex.com address. For Bedrock versions, you can join the Mineplex featured server from the list. Besides that, there are a lot of minigames to choose from so we’ll go through the popular ones to get you started. As for the rest of them, you can view a list of their gamemodes here. 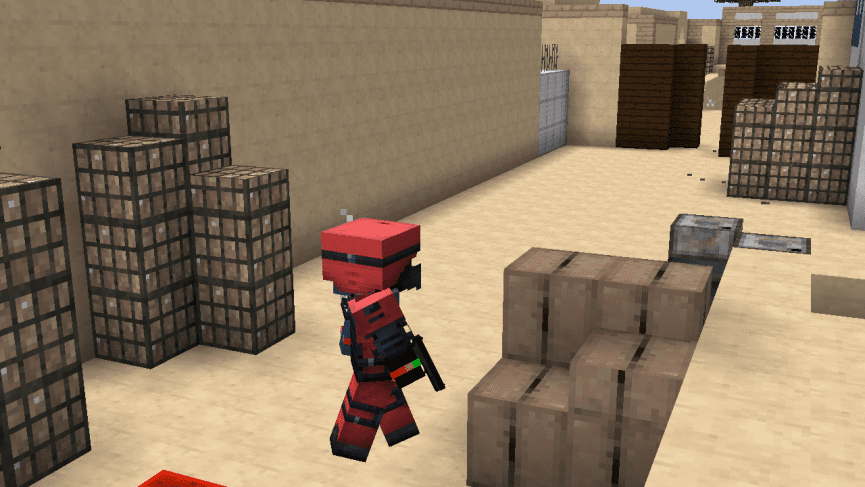 Ever heard of a game called Counter-Strike? Well, this minigame mimics that in Minecraft! You get a variety of guns to use such as pistols, rifles, and shotguns to kill other players in-game. There are two teams, Red and Blue, that get to fight over A or B sites in the map. After winning a lot of battles, you can unlock weapon cosmetics and skins that represent your skill. Otherwise, it’ll just be something fun to use as you shoot other players. 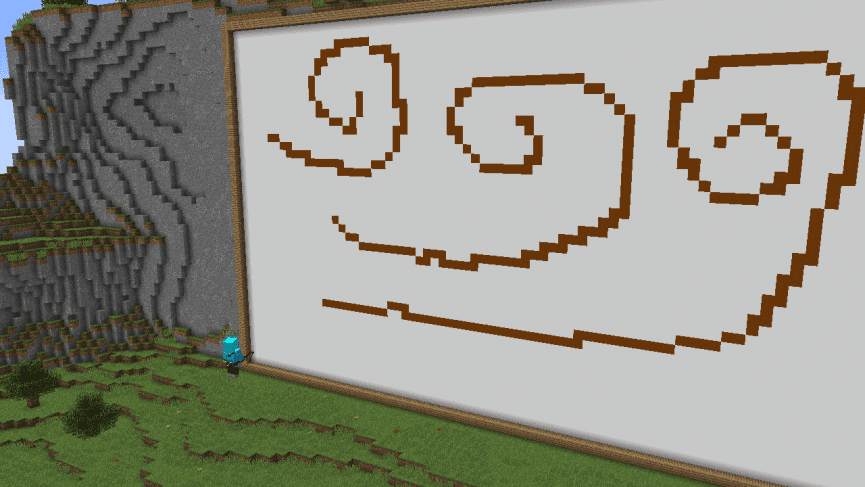 Besides difficult combat-based gamemodes, you can chill by drawing on a whiteboard with others. In this minigame, you have to create artwork that players guess what you’re making to get points. Only the first player to guess correctly wins points, but there is a time limit and sometimes no points are awarded. I’m horrible at drawing, so this isn’t for me but you can be a god at this gamemode. 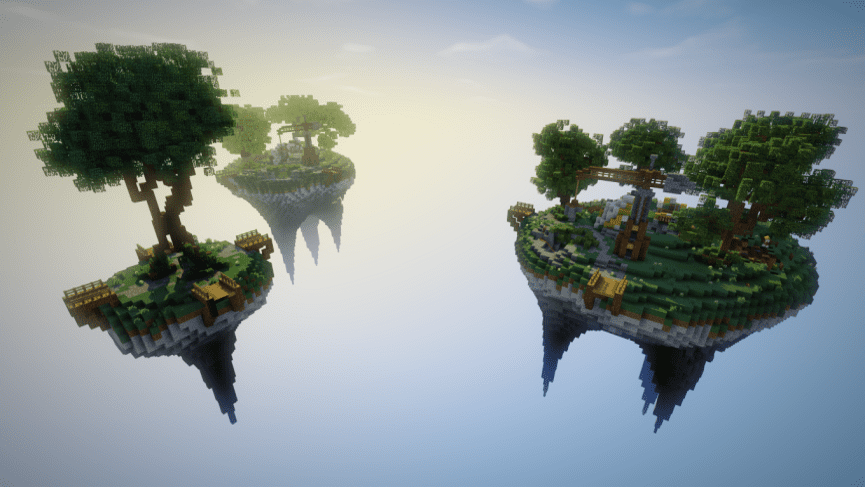 In this minigame, you spawn on an island with a team to gather resources. It can hold up to 40 players, and after 10 minutes bridges connect other islands together. This enables PvP and the first team to kill all other teams is declared the winner. If I haven’t emphasized this enough, teamwork is important to rule over the enemies. This mode is popular with a wide range of fun maps to play on, so give it a try…or don’t. 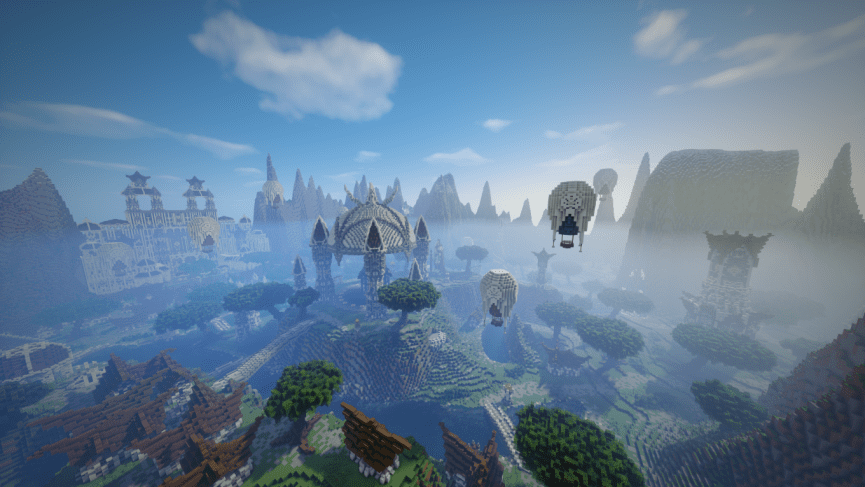 Don’t let the name fool you, this is basically Hunger Games. You spawn with around 20 other players and need to explore the map to find loot. After a certain amount of time, combat will be enabled so watch out. If you don’t want to explore too much, then you can obtain supply drops near spawn for powerful gear. There are no teams in this minigame, so make sure you finish off every single player to become the victor! 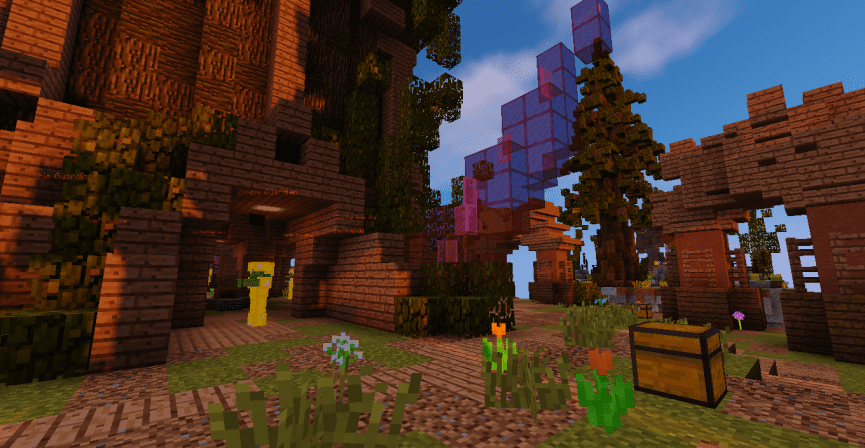 We’re all familiar with Skywars, it’s a minigame that starts you with nothing or kits to get better gear. The catch is, you have to build your way towards the main island to get enchanted weapons and eliminate other players to win. There are unique features that differ from standard Skywars matches, such as zombie defenders that offer a challenge when attempting to gather OP loot. This gamemode is by far the most popular or at least well-known among Minecrafters.

Whether you’re fighting other players or drawing random things, you can enjoy a variety of minigames on Mineplex. Sadly, their popularity dwindled on Java due to absolute domination from Hypixel. However, its Bedrock version is popping off with many active players every day. People still clearly flock to their games and have fun with randoms or friends. I don’t have friends, so I stick to my beloved singleplayer experience. Enough about me though, you can unlock special cosmetics in Mineplex lobbies to have pets, particle effects, and more to show off your account. All of that is awarded by playing on the networks or buying it directly from their shop, which supports them. There are many unique options for you to explore in Mineplex, so join their network to find out!