Oh, game development. Just because you work hard on something doesn’t mean it’s gonna make it to the final release of the game. Sometimes, this can come in the form of fully finished and polished features. It’s an unfortunate reality that playtesting is required to determine the viability of content, and development of said ideas is needed for playtesting. Today, we’re going to go over unused features related to mobs and entities in Minecraft. This is in no particular order, so let’s begin. 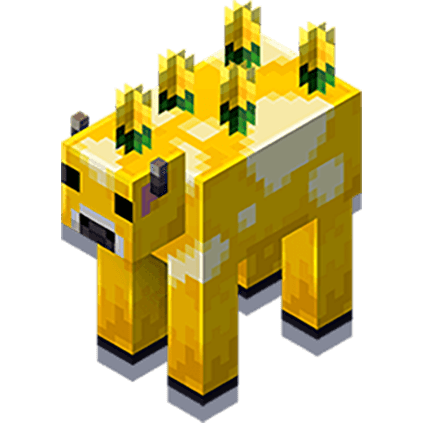 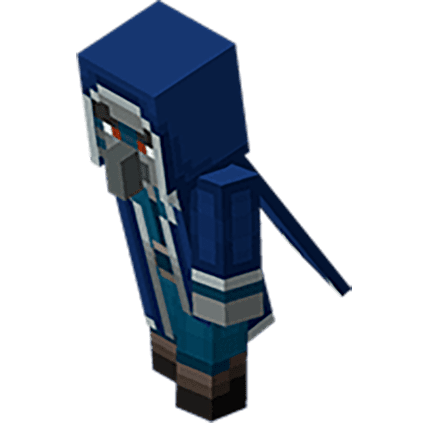 Moobloom and Iceologer
Starting with the most obvious mobs, the Moobloom and Iceologer. These two mobs were both potential options that could’ve been added if they were voted for during Minecraft Live, but instead the Glow Squid won. Because of the way these mobs were presented, I am confident that both mobs were complete in development, perhaps with slight superficial bugging, but nothing that couldn’t have been accounted for.

The Moobloom was a mob from Minecraft Earth, and it would have introduced a new flower while also being sheerable to harvest said flower. It would also have been a pollination spot for Bees, which would have been very cool to see!

The Iceologer is a mob from Minecraft Dungeons. In that game, it has the ability to create large clumps of ice above you, and then drop them. It possibly could have had similar functionality in Minecraft, but we will never know.

This one’s a classic. Apparently, Minecraft had a giant zombie as an unused mob at one point. Exclusive to Java Edition, giants are six times larger than their normal sized counterparts, stacking at a confident 12 blocks tall.

Despite their appearance, Giant Zombies are not counted as undead. This means that they do not burn in sunlight and they are hurt by potions of harming. Iron Golems attack giants as if they were to attack any other mob.

Currently, Giants have no AI at all. As a result, they always face south and have no function beyond that. It is also possible to spawn in a Giant Slime. 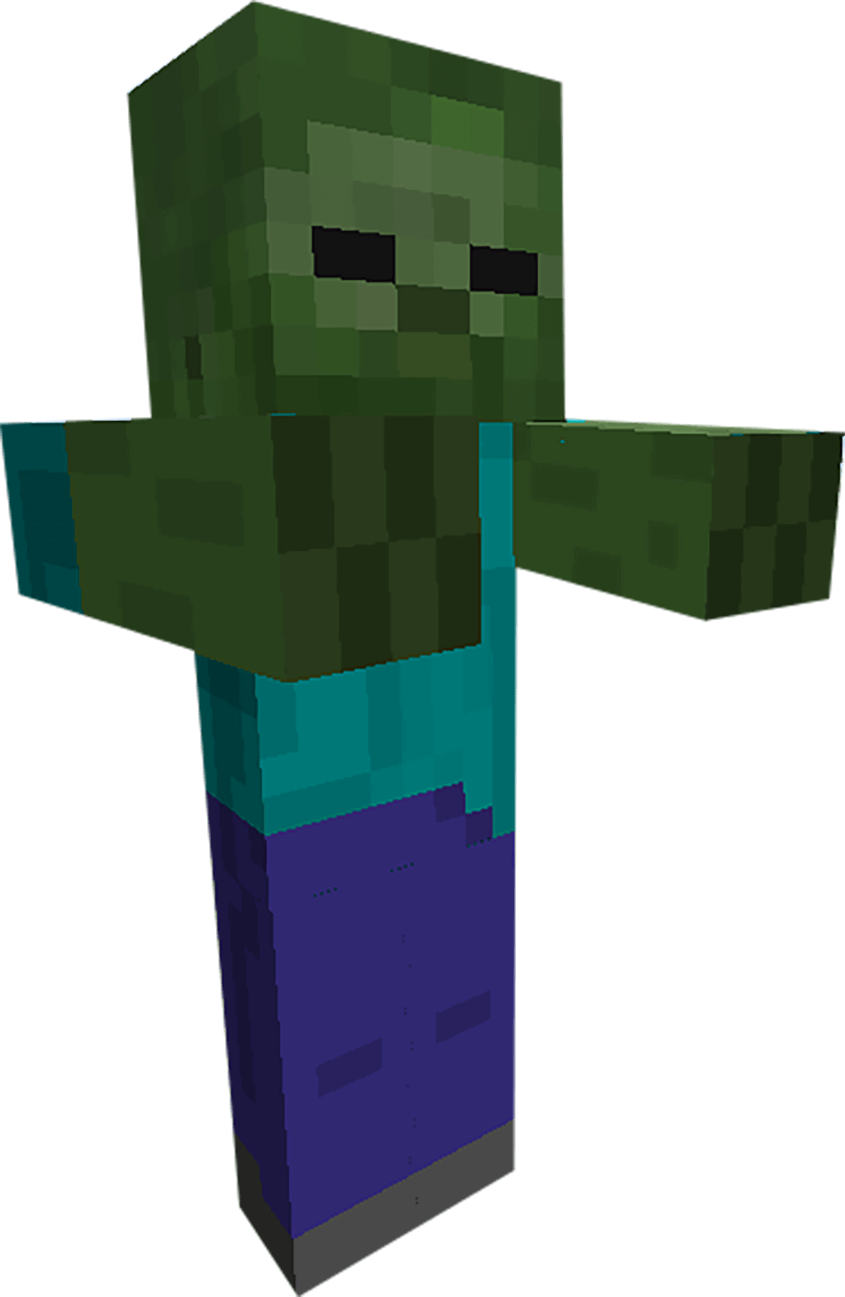 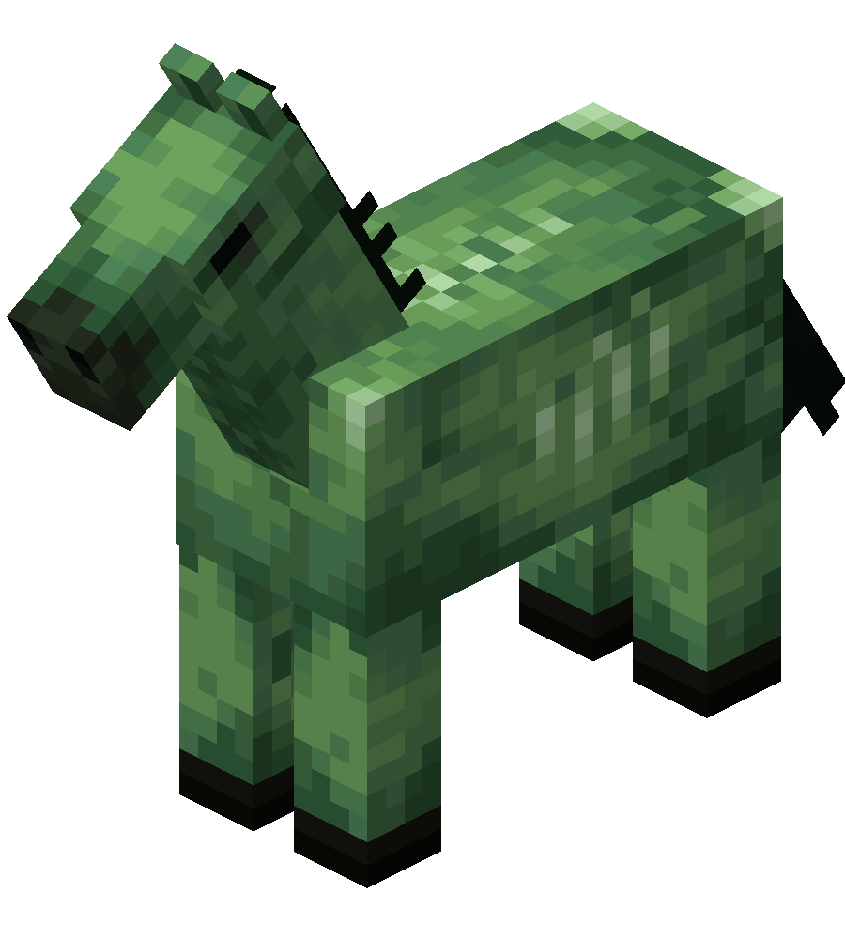 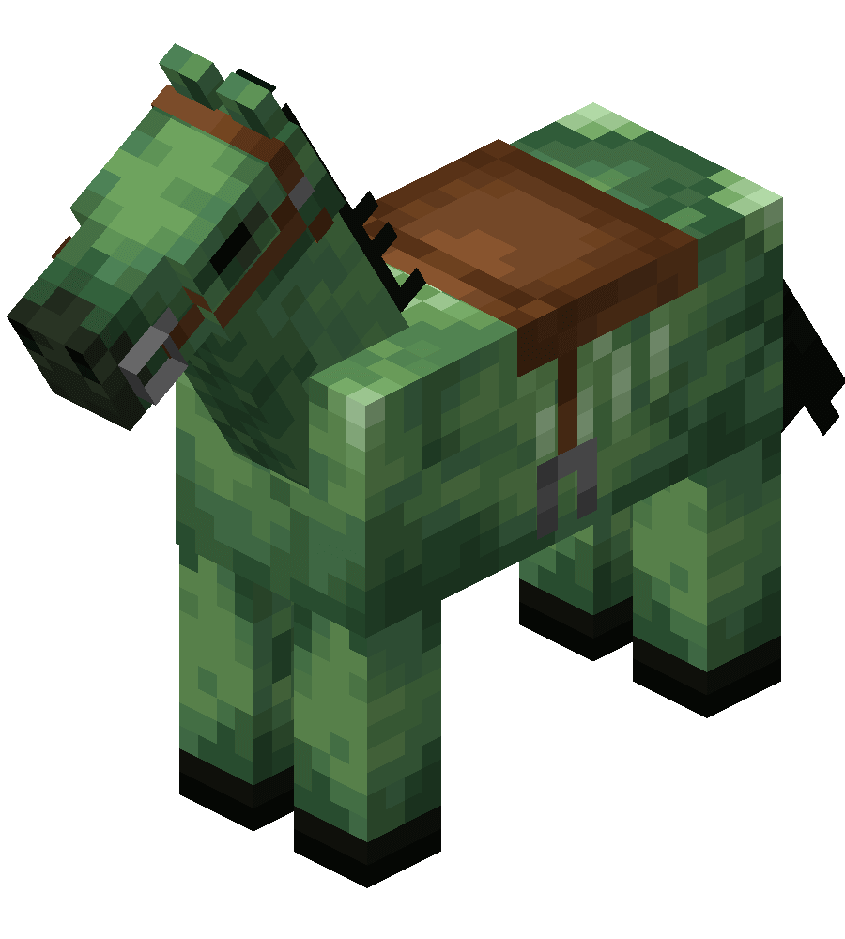 An odd yet captivating creature, the Zombie Horse is obviously an alternative to the Skeleton Horse, just not as boney. Just like zombies, they have green skin and black eyes. These horses can be tamed and were meant to be one of if not the fastest horses in the game.

The Killer Bunny is a huge reference to Monty Python and the Holy Grail, where an aggressive variant of the rabbit exclusive to Java Edition is hostile toward players, foxes, and wolves. Its fur is pure white and it has blood-shot red eyes that are horizontal, compared to a normal rabbit’s vertical eyes. Emphasis on the bloodshot.

The Killer Bunny even has a nameplate over its head reading “The Killer Bunny.” If the bunny finds a player within a 16-block radius. It hops toward the player much faster than a normal rabbit. It moves in a style similar to a spider. Once it closes in, it jumps at the player dealing 8 damage on Normal difficulty. If the player strikes at the bunny, it runs away for a brief moment only to return to lunging at the player. Killer bunnies are immune to the Thorns enchantment.

Wolves will attack Killer bunnies, and this leads to devastating hostile fights. Despite its hostile nature, the Killer bunny can be bred and leashed to follow players holding carrots.

The Illusioner is very similar to a Pillager, except that it can disappear and make clones of itself. They also use a bow instead of a crossbow. We can’t be sure if the Illusioner is representative of how its finished version would be introduced to the game, but it was left out regardless. 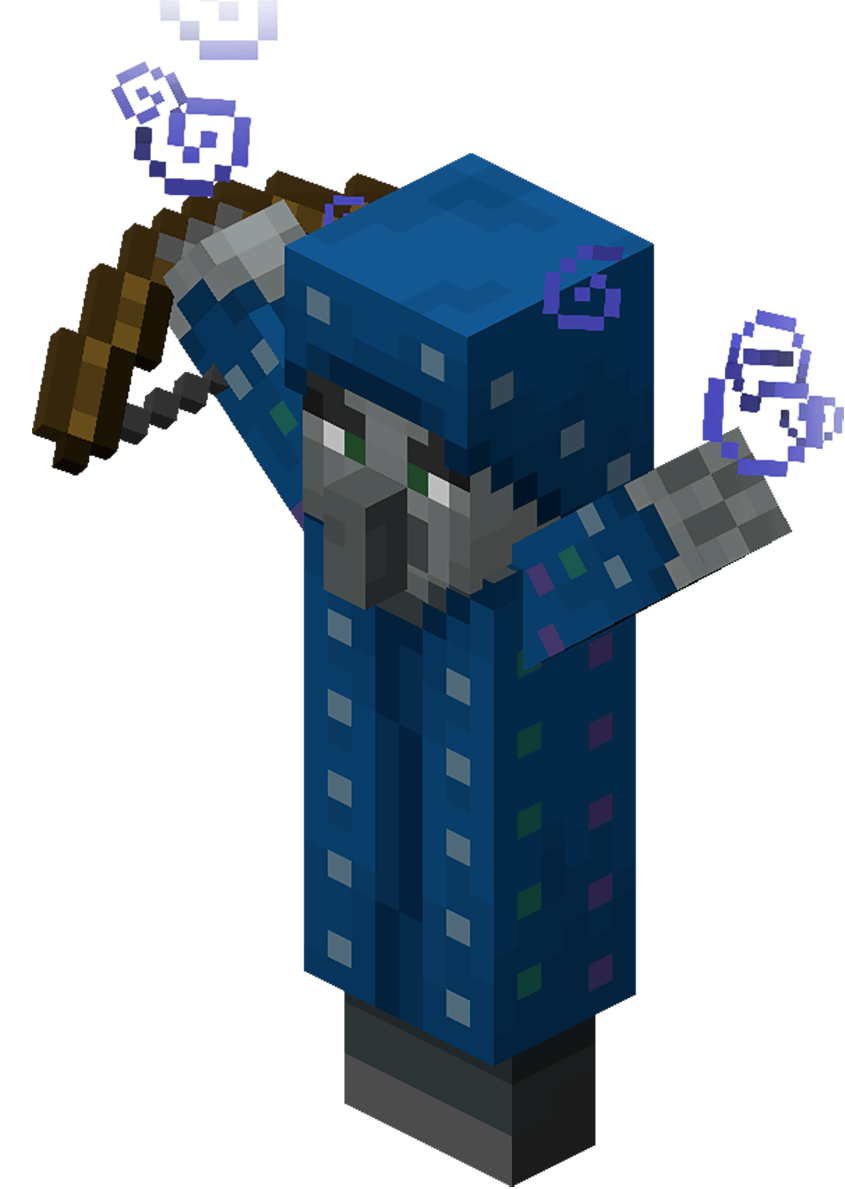 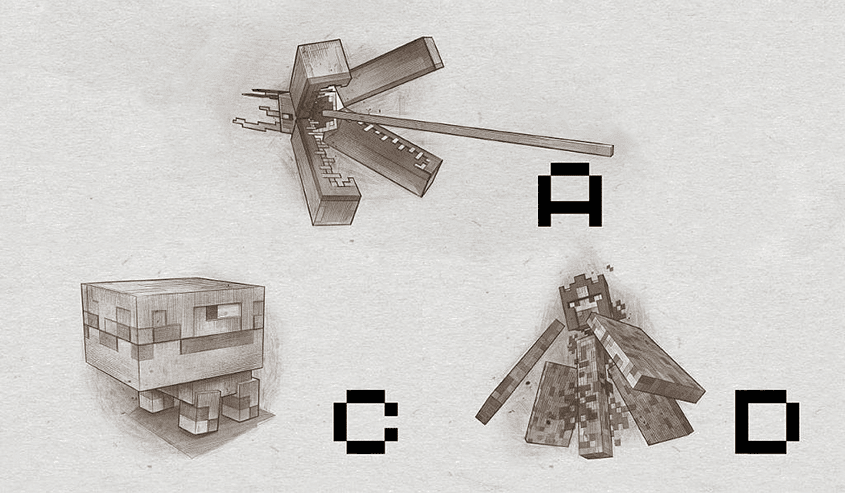 A Mob vote similar to the one held at Minecraft Live happened in 2017 where the Minecraft community could vote on a single mob to be added in the next update. It was slightly different, as the community had no information on the functionality of the mobs, and was forced to choose based on appearance alone.

The Phantom was the winning mob, but to this day we still have not gotten any new information on the other three mob choices or how they would have worked if implemented. Some mods made by the community have attempted to implement the mobs in creative and unique ways, but none are officially supported.

If you weren’t aware, villages don’t spawn in Jungle biomes. This mob is particularly perplexing because it is seemingly a Jungle themed villager. This suggests that Jungle themed villagers were considered at one point, even to the extent that resources were used on designing a Jungle variant for them. However, Mojang must have decided that it wasn’t worth it, or they just changed their mind.

That’s all the mobs that I could find! There are a few outliers that I decided to leave out because of their lack of defining characteristics, like other giant mobs or Charged Creepers. This blog took a decent amount of research to unfold, so I hope that you learned something new. With that being said, I hope you all have a wonderful day!