It’s a new day, and the Mojang developers are back from vacation! With that comes a new snapshot, 21w03a! While we were hoping for Sculk updates, we instead were given the Glow Squid, along with glowing ink sacs, glowing item frames, and glowing lichen! Whether you love it or hate it, the Glow Squid is here, so let’s talk about it.

The Glow Squid is a new, rare form of squid that originated in Minecraft Earth. It won the Minecraft Live 2020 mob vote, beating the moobloom and iceologer. It has a cool luminescent, animated texture, and emits cool particles.

Sadly, it does not actually emit light due to Minecraft’s lighting engine, but expect plenty of shaderpacks to add this feature in! 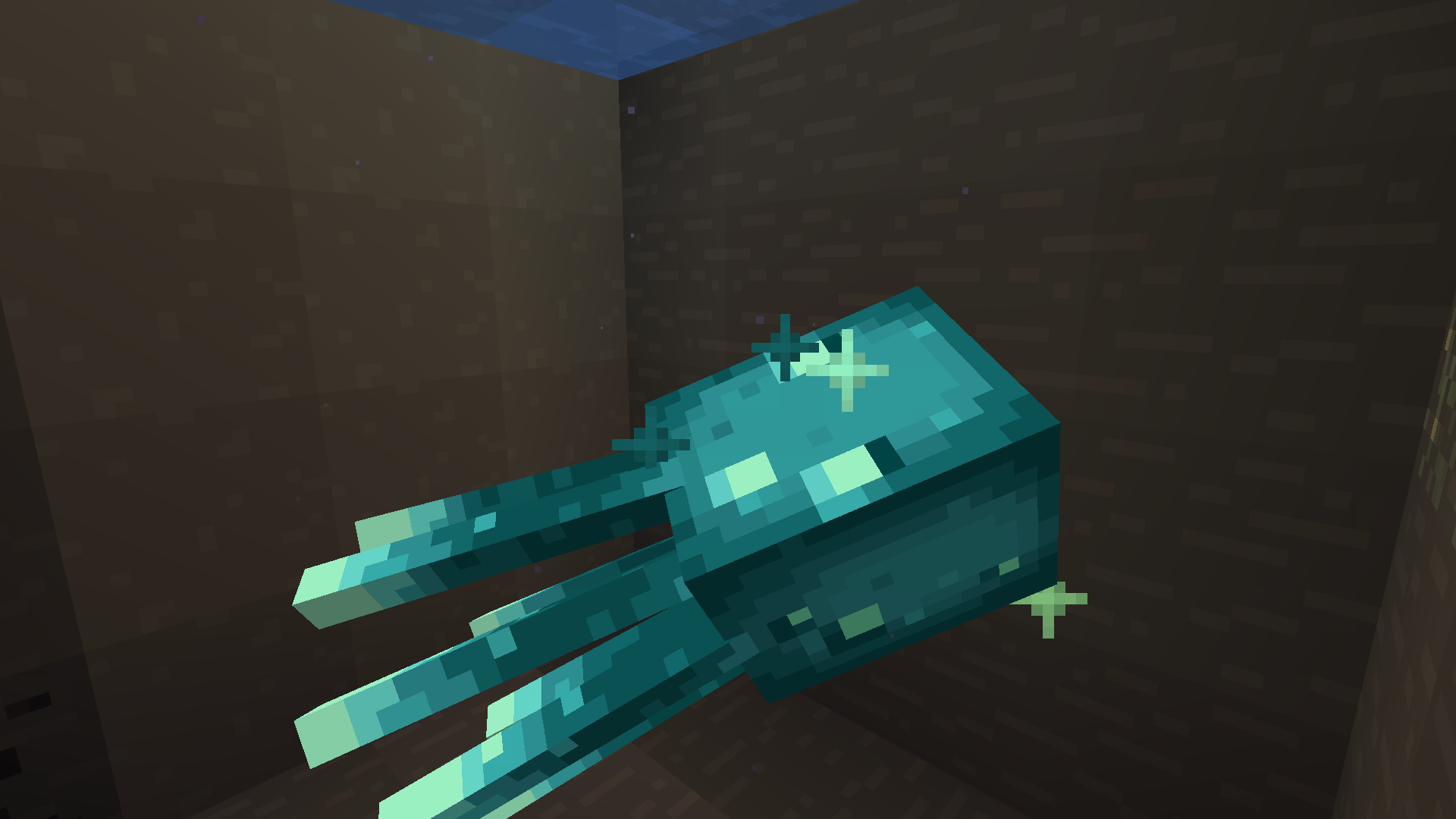 Where is the Glow Squid found?

The Glow Squid is found in the deepest parts of the ocean. It was hinted that they may spawn in underground lakes in the 1.17 caves, and also may spawn in swamps, which is where they spawn in Minecraft Earth, but this is unconfirmed. As of the snapshot, they do not spawn at all, but of course, once the full Caves and Cliffs update releases they’ll spawn naturally.

What is the point of a Glow Squid?

Glow Squids are just like normal squids, except they glow. And let’s be honest, glowing makes everything better. They aren’t hostile, just like normal squids. They bear neither hatred nor kindness. They just exist for the sake of existing, like me! They do drop a new type of ink sac, though- a glowing ink sac, which is very interesting.

With a normal, boring ink sac, you can turn them into dye. You cannot do this with a glowing ink sac, however, what you can do with an ink sac is craft a glow item frame. By combining an item frame and a glowing inc sac, you get a glow item frame, which has a luminescent texture, just like the Glow Squid. It doesn’t emit light either sadly, but it does light up any item put into it. You know… in case your home doesn’t have any interior lighting. 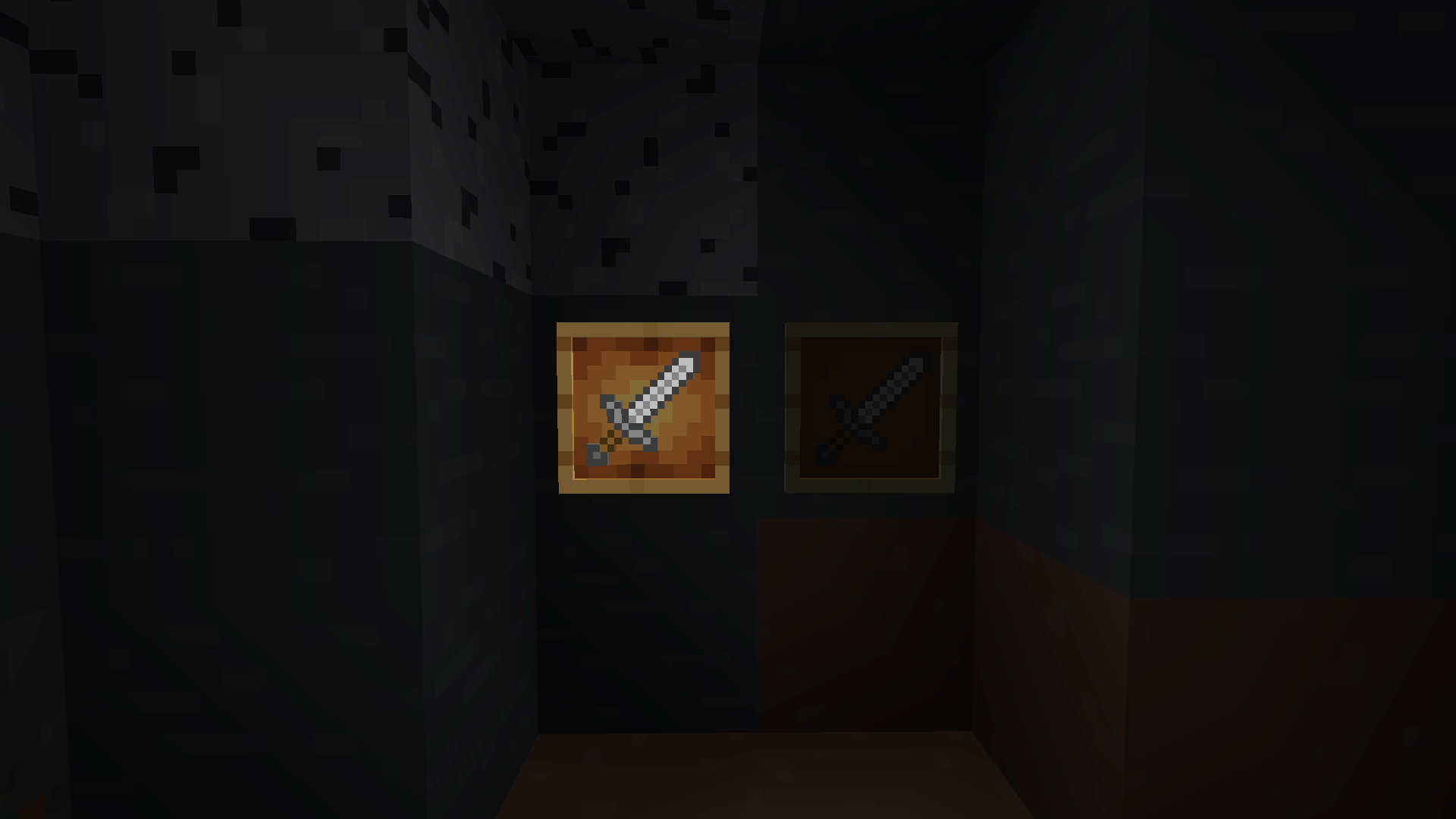 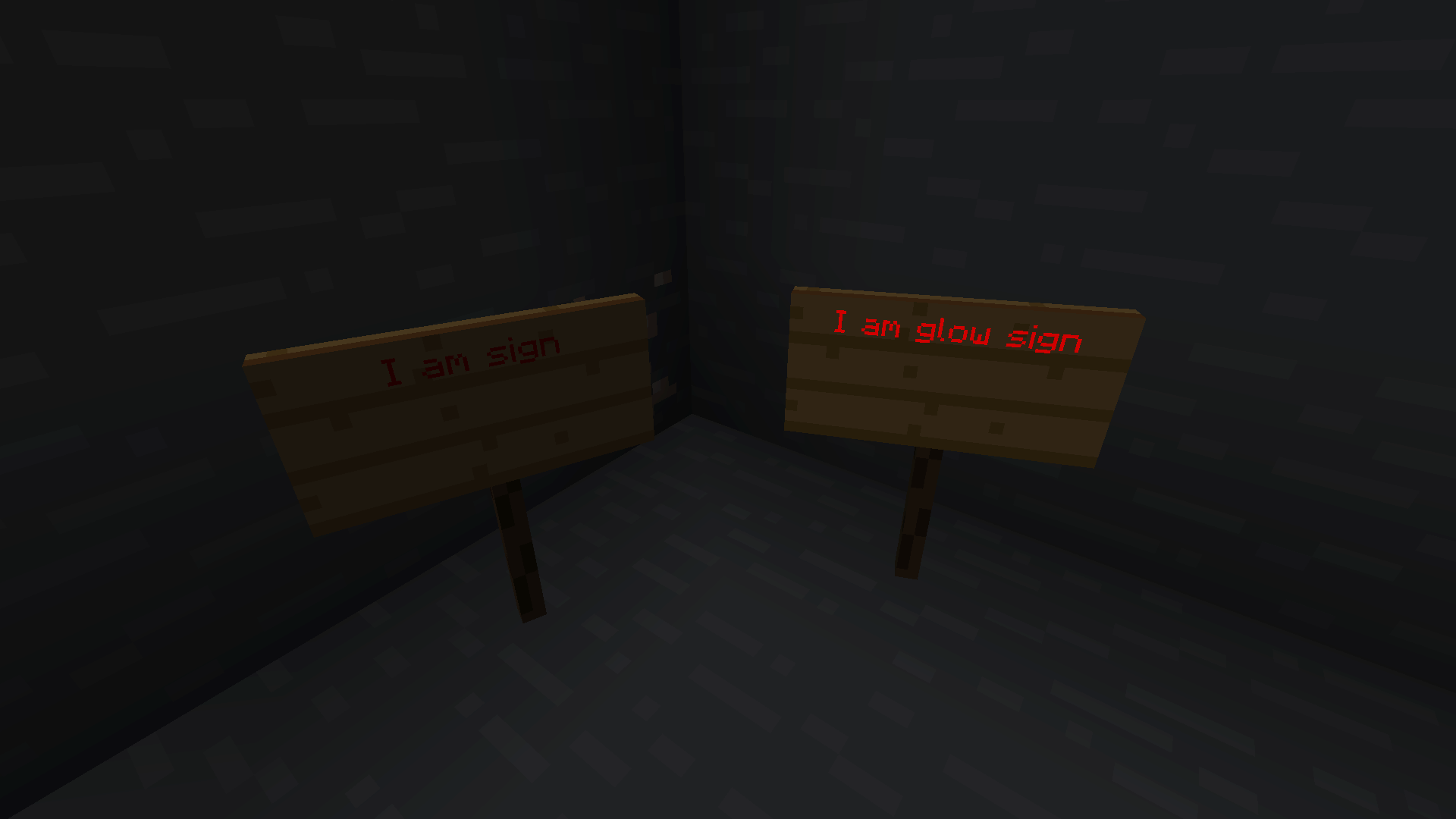 This is the first mob that was originally created for Minecraft Earth, Minecraft’s Augmented Reality- based smartphone app. (Rest in Peace)
People actually thought that glow squid would drop some sort of glowing dye, so that you could convince your friends that you just walked out of a nuclear power plant. Sadly, no, we just got the glowing ink sac, which can’t be made into a dye.

And that’s the glow squid! No, it isn’t a moobloom, and no, it doesn’t emit light, but it tries its best, ok! It’s a super nice looking mob, with a cool animated texture, and a nice glowing ink sac that can be used to make item frames glow! You may have to dive a long ways to find one, but at the very least, you’ll see something cool. At least, before you slaughter it.