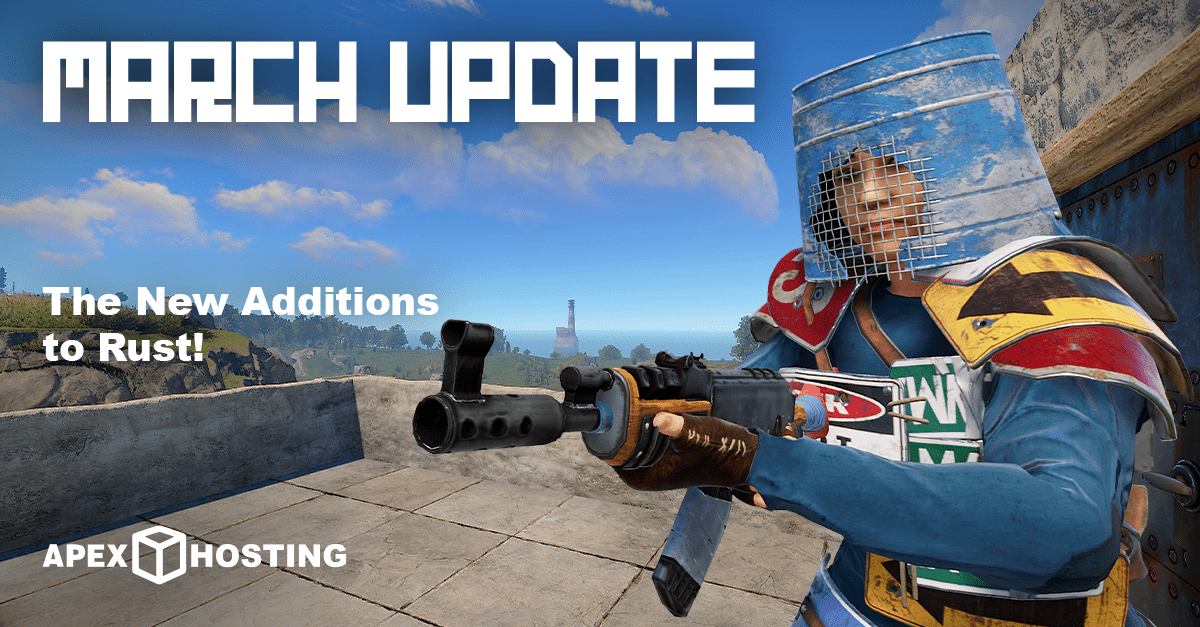 As March rolls around, yet another update is on its way for Rust. Unlike many of the “finished” or early access games we cover, Rust receives consistent content updates every month. The quality and quantity of said content are a little iffy, but we can always depend on something. Today, we’re going to go over the March Update which was released on March 3rd, 2022. Let’s begin.

This update was a major quality of life patch with a large emphasis on polishing the mechanics and functionalities the game has already implemented rather than adding new ones. But, there are still some new features. 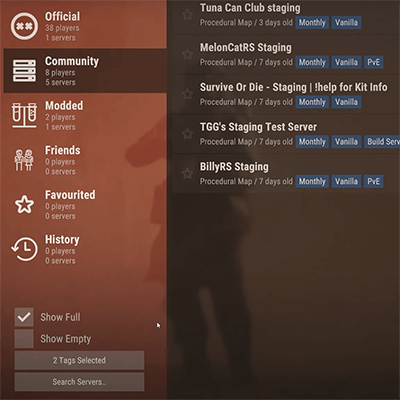 Support for tag filtering to the server browser – with tags being added to servers a few months back, it only makes sense that you should be able to filter servers by them. With this update, you can select whatever tags you’d like, and you will only see servers fitting said criteria. The server browser is forever improved! 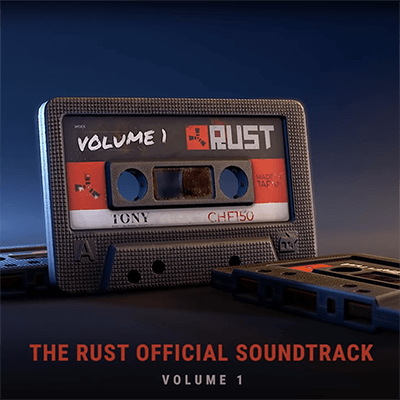 New in-game music – Starting this month, the official Rust soundtrack has now been made purchasable on the Steam store for nine euros or ten dollars. If you ever felt yourself jamming out while playing Rust, I would highly recommend copping. The soundtrack includes music from in game, trailers, and more adding up to over 29 tracks! 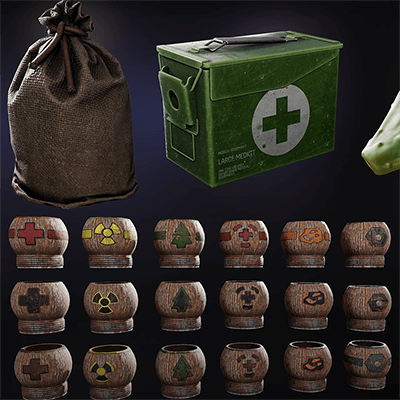 New world models added – Numerous models have been upgraded from the default drop bag to medkits and even potatoes. Fourteen items in total now can be expected to look much higher quality. It can be assumed that more models will receive upgraded textures in future updates.

Updated loading screen – A new loading screen for when loading into a server. While it does look better, it also shows more information on the server such as the server name, playercount, map type, tags, and gamemode. It also includes the usual loading screen message and cancel button. This is like the loading screen equivalent of reading the shampoo bottle while in the bathroom.

Contrary to what most updates are for modern day live service games, the improvements are the bulk of the content this month. It seems that model textures and quality is a big focus here. Some vehicles have been buffed as a result of fuel and decay changes while certain structures can expect to be weaker now. Decay is definitely detrimental to your base’s success.

As with any major update, you can expect to see numerous bug fixes to mechanics and features that were not working properly. Interestingly enough, this also involved the removal of two major features included in the Arctic Update. Now, the Arctic base snowmobile no longer comes with 20 low grade fuel, and the Arctic base garage no longer spawns puzzle loot.

Well, that’s the whole update! Wouldn’t exactly call it March Madness, but this is definitely a quality update. Rust is a great game and has hard working developers that manage to make the game significantly better every month, even when they aren’t adding flashy biomes or weapons. As far as I’m concerned, there’s never too much polish to be applied. I hope this blog informed you, and with that, I’m off!