What is PvE in Minecraft? 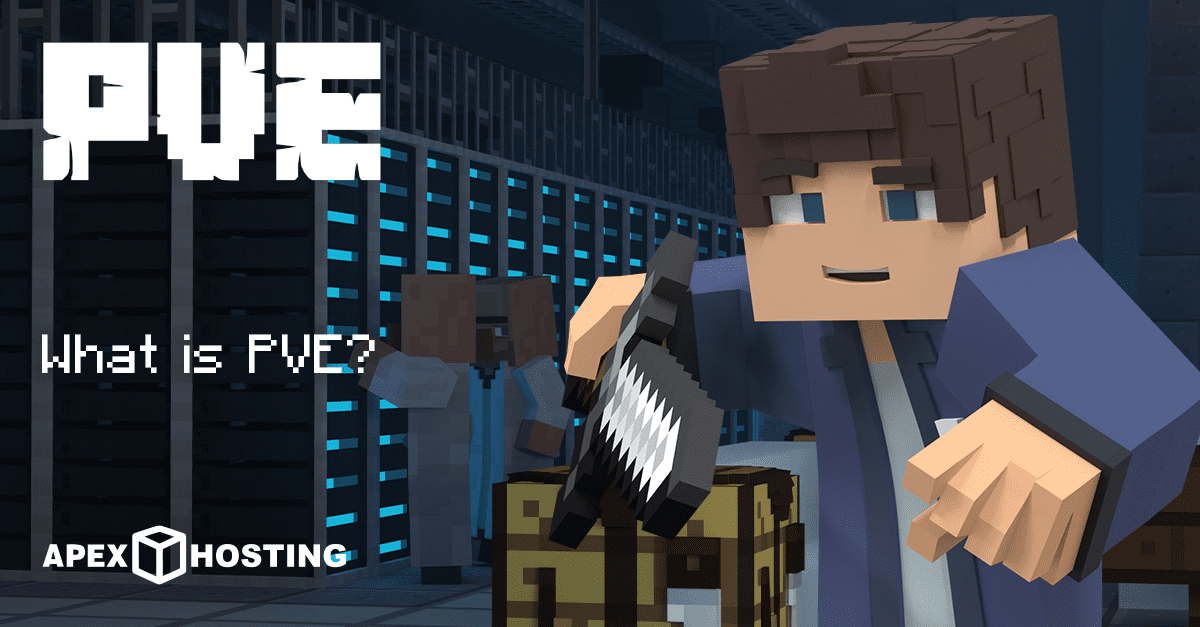 Minecraft at its heart has always been a game about survival. Whenever you go underground or the sun sets, ghouls, gigantic spiders, and deformed pigs that explode would do anything to destroy you. On top of that, you may have to worry about other players, assuming you’re on a Multiplayer server. The only thing worse than a monster trying to eat you is a player trying to take everything from you, including your life. But what if that wasn’t an issue? What if the mindless horde of monsters was your only stress-inducing obstacle? Just like PvP has always been a thing, so have PvE, aka Player vs. Environment. PvE is a fairly popular way to play Minecraft, and today we’re going to go into detail on everything surrounding it, along with how it works. Let’s get started.

The basics of PvE is pretty simple. Basically, Minecraft plays identically to the base game, but players are not allowed to damage each other. (intentionally) This doesn’t necessarily mean that players cannot inconvenience, disrupt, or troll other players, but it will prevent them from directly attacking others. 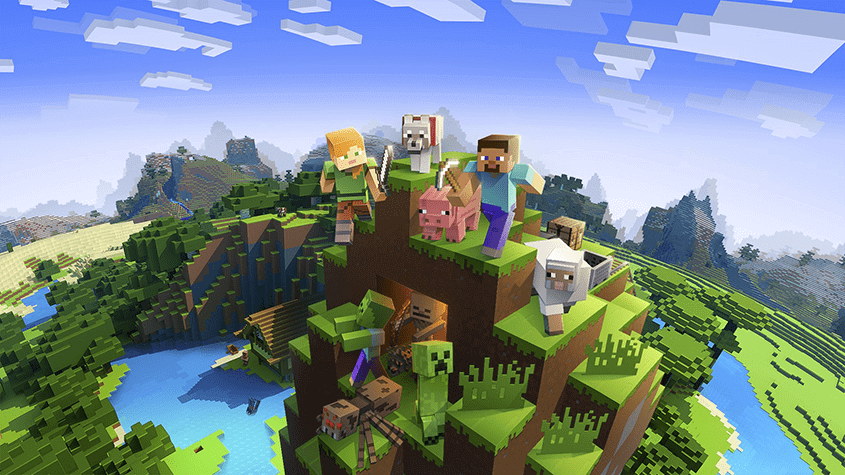 PvE can also be used as a description for adventure maps, or cooperative missions that require players to work together. The idea is that the focus of the map or server is to fight mobs or survive the elements, rather than other players.

PvE servers will also usually have plugins or mods that work to keep the peace, allowing players to claim land that prevents griefing. These servers generally have an air to them that aims to prevent toxicity and stop exploiters from annoying players. A great example is the Towny plugin, which is essentially the PvE equivalent of Factions. With no way to claim others’ land or directly attack others, the plugin revolves around player interaction and cooperation.

Changing your server to PvE

If you would like to prevent any PvP on your Minecraft server, you can actually set PvP off, turning it into a PvE server. 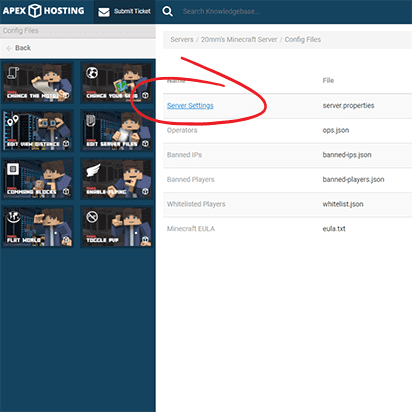 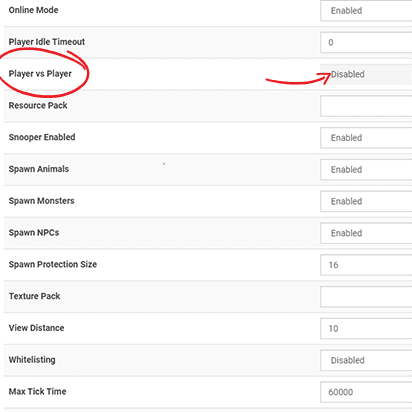 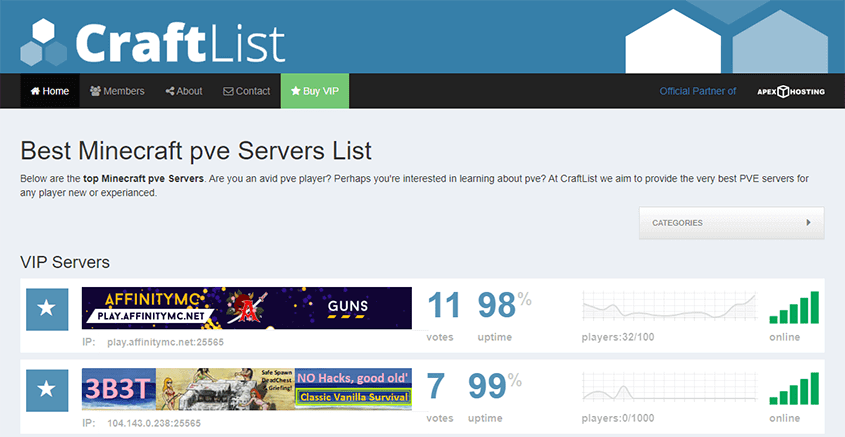 You can check out the top rated and most popular PvE servers to choose from on server listing websites such as Craftlist. Just apply the PvE filter and get to searching for your ideal funland! The cream of the crop mostly consists of Towny and SMP servers, but there are also some cooperative adventure servers.

That’s all there is to it. This is a fairly simple part of Minecraft, compared to PvP. There are many reasons you may want to disable PvP in the first place, whether the userbase is just too violent or you just feel combat doesn’t fit the theme of the journey, you now have the tools needed for the job. If not, at least you learned how to find a server that suits your needs. In any case, I hope this blog helped you in some way, and have a great day!