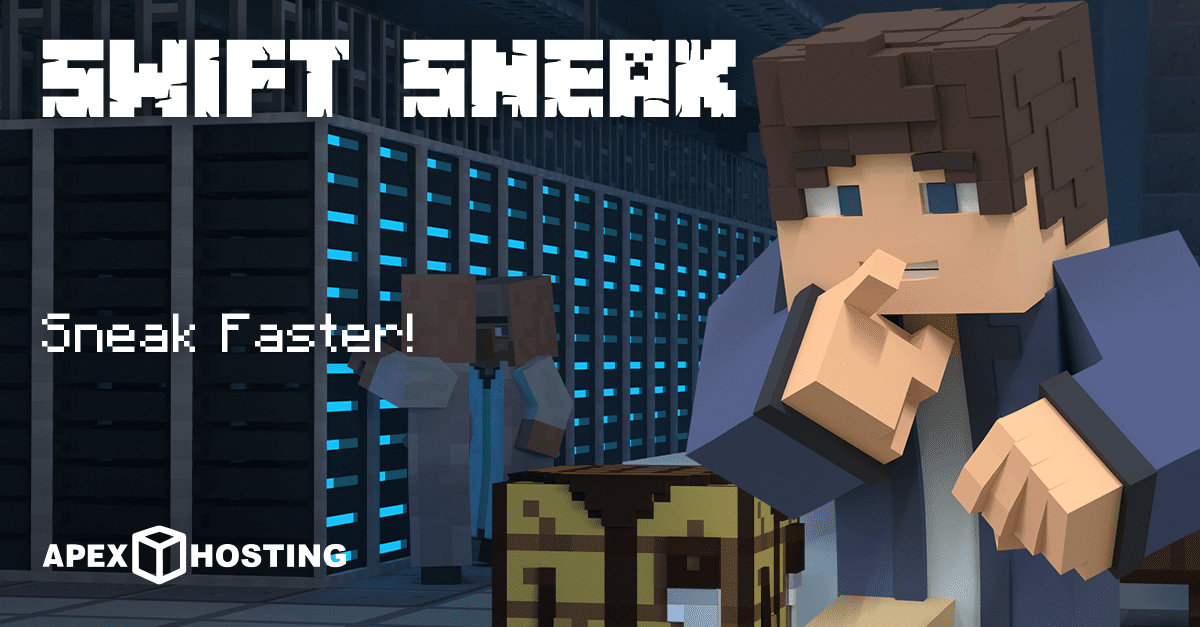 In the world of Minecraft, there are many enchantments of varying utility found all over the world. When it comes to recent updates, however, Mojang feels the need to spoil us with a new enchantment each time. In 1.16, we were gifted Soul Speed, an enchantment that increases movement speed on Soul Sand. With 1.19, we will have the chance to witness Swift Sneak, the newest enchantment included in the Ancient Cities. Today, we’ll go over Swift Sneak, all related information, and everything involved in acquiring it. Let’s begin. 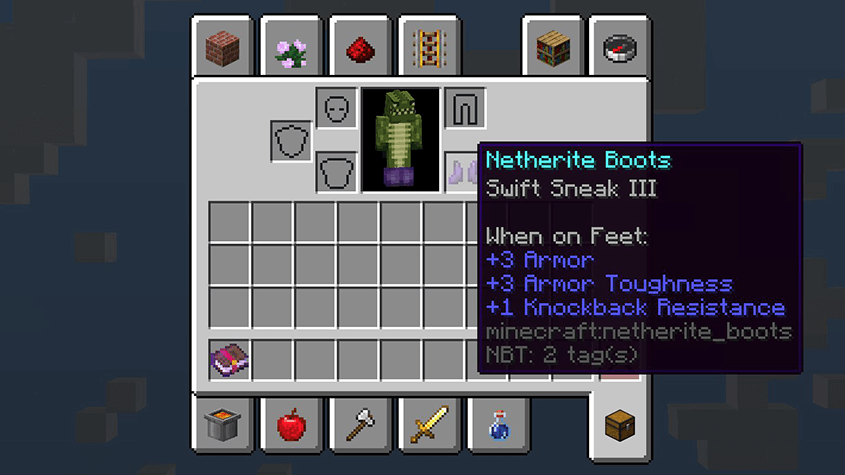 You will need to wear boots that have the enchantment to experience the effects. Also, unfortunately, Swift Sneak is mutually exclusive with a few other enchantments. These enchantments include Soul Speed, Frost Walker, and Depth Strider. The new enchantment is technically still a work in progress, as no content in 1.19 is set in stone until it fully releases, but that is how it currently functions.

This enchantment is particularly interesting because unlike the other enchantments that affect movement, it is not dependent on any situation in particular. As long as you’re crouching, it works. Now, we have yet to see whether or not this will consume durability when sneaking. My guess is that it won’t, and the enchantment simply acts like a passive speed buff.

It would also be disingenuous to address the obvious implications for how Mojang wants you to use Swift Sneak. It is meant to allow you to loot the Ancient Cities more efficiently by allowing you to move much quicker than normal when sneaking. After raiding these cities a few times, one could expect the process to be more tedious than difficult, sneaking around Shriekers and not making noise. This enchantment probably helps alleviate that feeling of tedium. 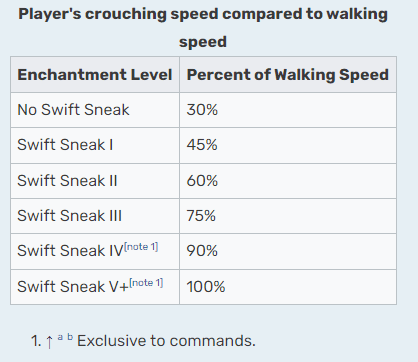 There is only one way to obtain Swift Sneak. Unlike other enchantments, this enchantment is exclusively acquired in a specific location. You will need to travel to the newly added Ancient Cities. 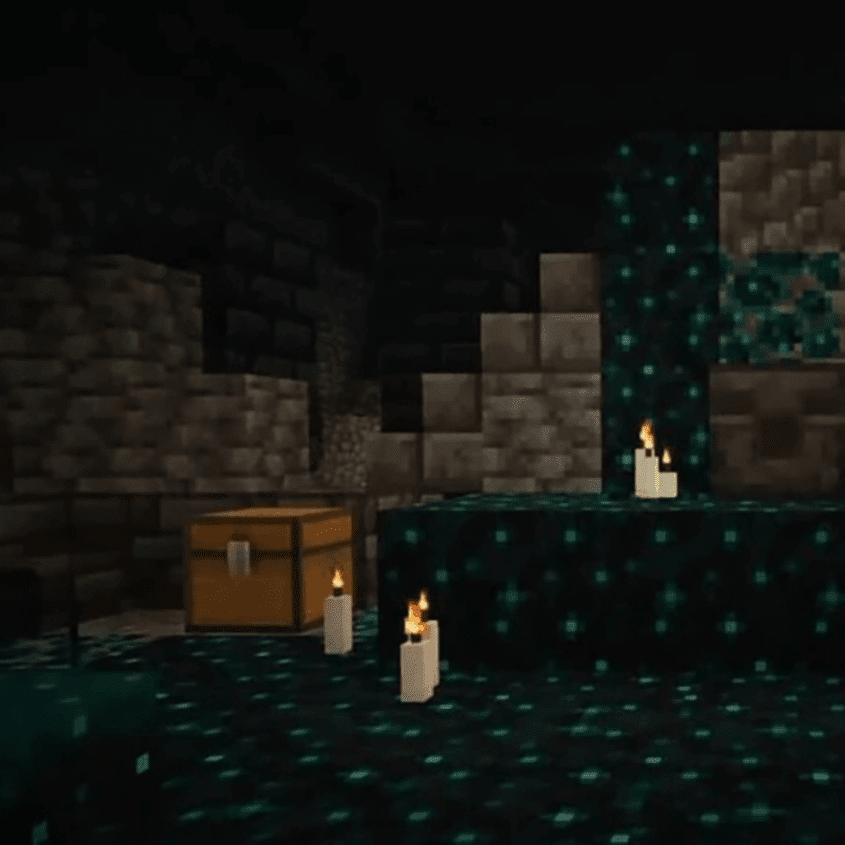 As part of 1.19 The Wild Update, the new Ancient Cities house this enchantment in chests scattered about the premises. Be wary, however, for these mega-structures are guarded by the infamous Warden, a large mob that has a larger healthbar than the Ender Dragon, with high damage to boot. Avoid them at all costs by sneaking through the dark candle lit halls with caution. Any noise can trip the , which will promptly summon the Warden. There can even be multiple, so best heed my warnings!

Once you find the book, use an anvil to apply it to whatever boots you would like. Just know that if you have Soul Speed, Frost Walker, or Depth Strider on the boots then you cannot apply Swift Sneak.

That’s all, folks! Swift Sneak is the latest and greatest enchantment in Minecraft’s upcoming update. As with the last enchantment added in the last update, Soul Speed, Swift Sneak adds great utility to the player’s kit. I definitely plan on using it in PvP to sneak around and into enemy bases undetected. Actually, I don’t think it’ll help me that much, but a boy could dream! In any case, I hope this blog helped you, and have a great day!