The life of an adventurer involves many aquatic adventures. Recently, I’ve explained how Aqua Affinity can be used to help your underwater expeditions in the deep, but there is another enchantment that is just as useful. The ultimate, all-encompassing ability to move slightly faster while in water! Yeah, it’s not that impressive of an ability, but Depth Strider is a nifty enchantment that we’ll go over in detail in today’s blog. Let’s get started. 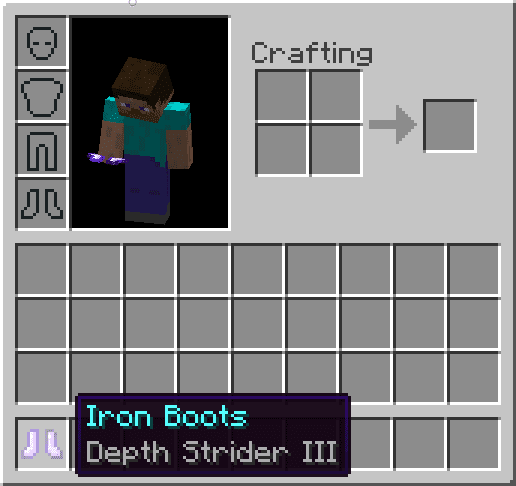 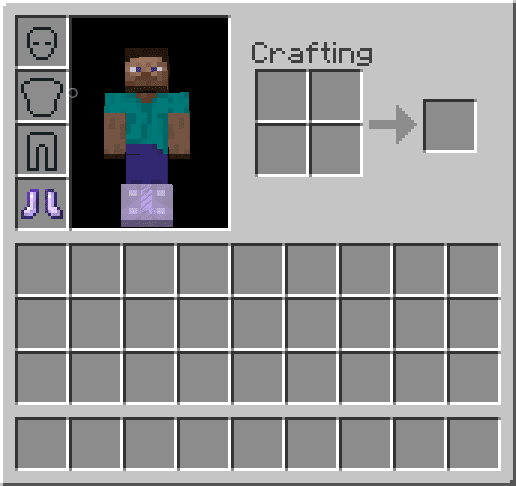 Depth Strider is an armor enchantment that increases underwater movement speed. There are three levels of Depth Strider, each level reducing the rate at which water slows down the player by ⅓. This also reduces the rate at which flowing water pushes players by ⅓. Oddly enough, both of these mechanics also apply to Armor Stands wearing the affected armor.

Depth Strider can only be applied to Boots, but can be applied to other armor pieces with commands. Using commands to increase the level past III will not result in any additional speed.

Not much to it, really. Depth Strider is a pretty useful enchantment that’s sure to help you in your Minecraft adventures. Permanent speed boosts haven’t really made their way onto land, but in the deep depths of the ocean, you’re sure to find benefit here. If not, it’s definitely a necessity for underwater bases after 1.13. I hope all this information was of use to you, and have a great day.