How to Enable Console Commands in Valheim 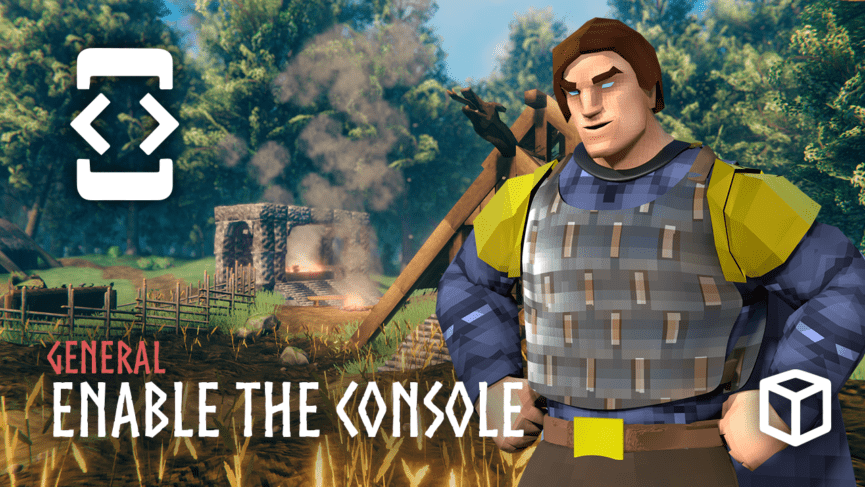 When playing Valheim, whether on singleplayer or a server, you may find yourself in need of additional permissions to modify the gameplay. Whether it’s to disable tutorials, moderate servers, or gain access to creative mode, these can all be achieved through the Valheim game console. While it is disabled by default, the game console will provide access to tons of in-game commands that can reshape the gameplay loop. Enabling the Valheim console can be confusing for unfamiliar players, so we have created this Apex Hosting tutorial to ease you through the setup process.

Once this has been done, you can start the game and access the server console using the F5 key from in-game.

The console commands that are available to you will depend on whether you are playing on a singleplayer world or a multiplayer server. Keep in mind, using console commands on a server requires you to be an admin.

For a full list of commands, visit the console commands wiki.

These generic commands are available in both singleplayer and on servers, as they only affect the individual executing the command.

The following commands are used on a Valheim server and require admin access in order to use them.

These commands are available for use in singleplayer only. In order to use these commands, you must first execute devcommands in the console to gain access. If you wish to revoke your access, simply use devcommands once again.

When debug mode is activated, you are able to toggle several abilities without the use of extra commands in singleplayer worlds. To achieve this, use debugmode in the console to toggle this mode on or off. Now you can use the following keybinds:

The console does not open when I press F5:
If this occurs, it often means that the launch option is not working. Return to the properties section of Valheim and confirm that -console is there and typed correctly, including the dash. After this is confirmed, restart the game and try it once more.

Commands aren’t working on the server:
Oftentimes, this means that you are not an admin on the server. Ensure the steps have been followed to set yourself as an admin. Other commands, such as god mode and ghost, are only available on a singleplayer world and cannot be accessed on a server.

Get started with your own valheim server in 5 min and start trying out these great features.