How Many People Play Minecraft? 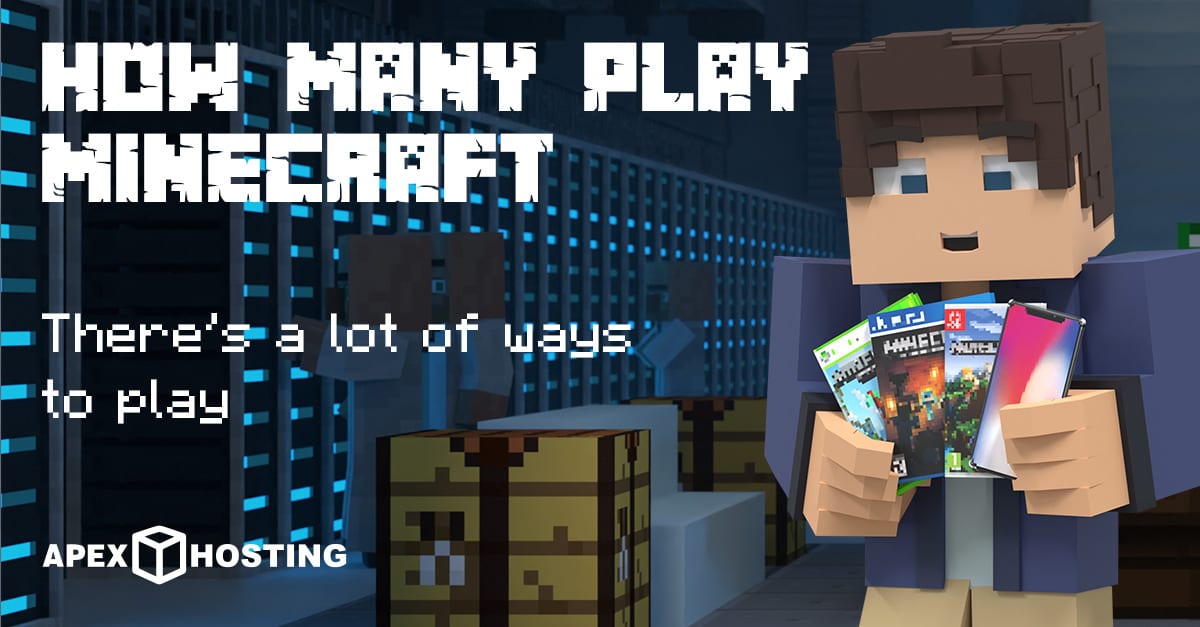 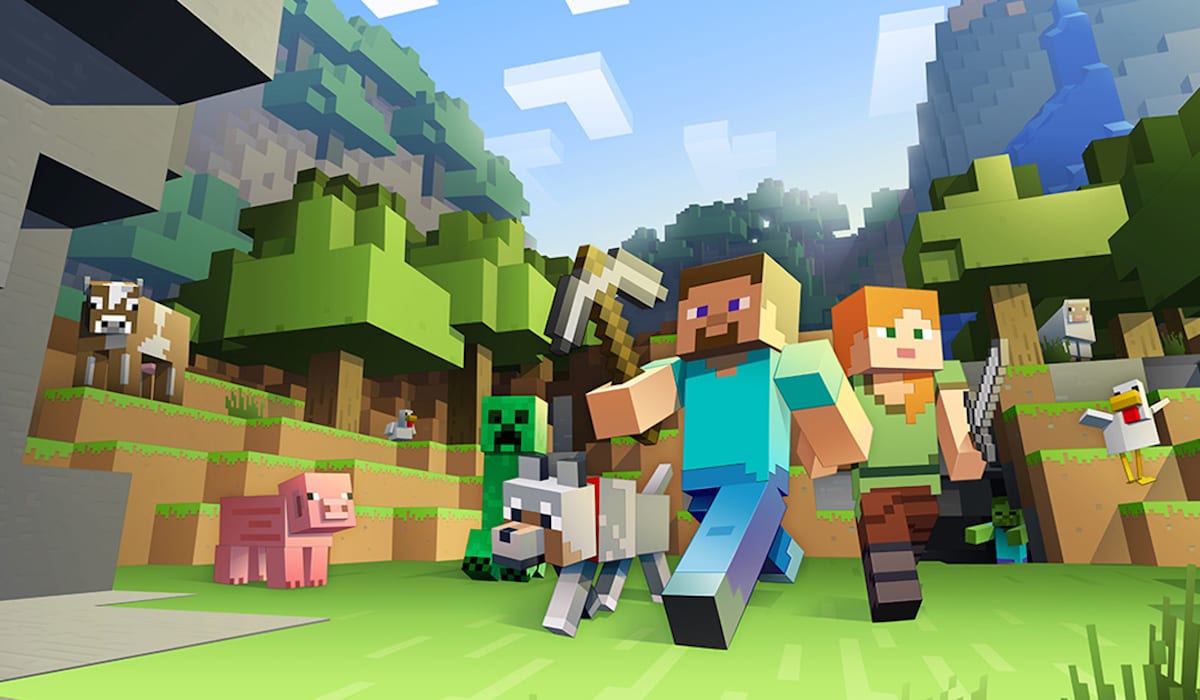 TL;DR – 126 million people. Minecraft is the single most popular game on the planet. You heard that right, we won on a technicality. Tetris is actually the most popular game of all time, but that’s only because there are hundreds of different Tetris titles, so they sold better as a franchise. Across the board, Minecraft is a household name, and it has crept its way into every country, every province, and every household. You’d be hard-pressed to find someone who hasn’t played the game at least once. But how popular is Minecraft?

Minecraft is quite the tall glass. It is one of if not the only game in existence to have over 200 million copies sold. Holy Notch! 200 million!? That’s more people than some countries taped together. Not only that, but the game still gets consistent updates every year, and has over 125 million monthly concurrent players! Yow! Over 60% of the people that purchased the game still play monthly, which is a crazy high ratio considering how old the game is. Most games, especially mobile, have a drop off rate of around 1% concurrent players when compared to their total sales. Then again, Minecraft isn’t your average game. It’s the ultimate nurturer for creativity and fun. I’m totally not a biased source. 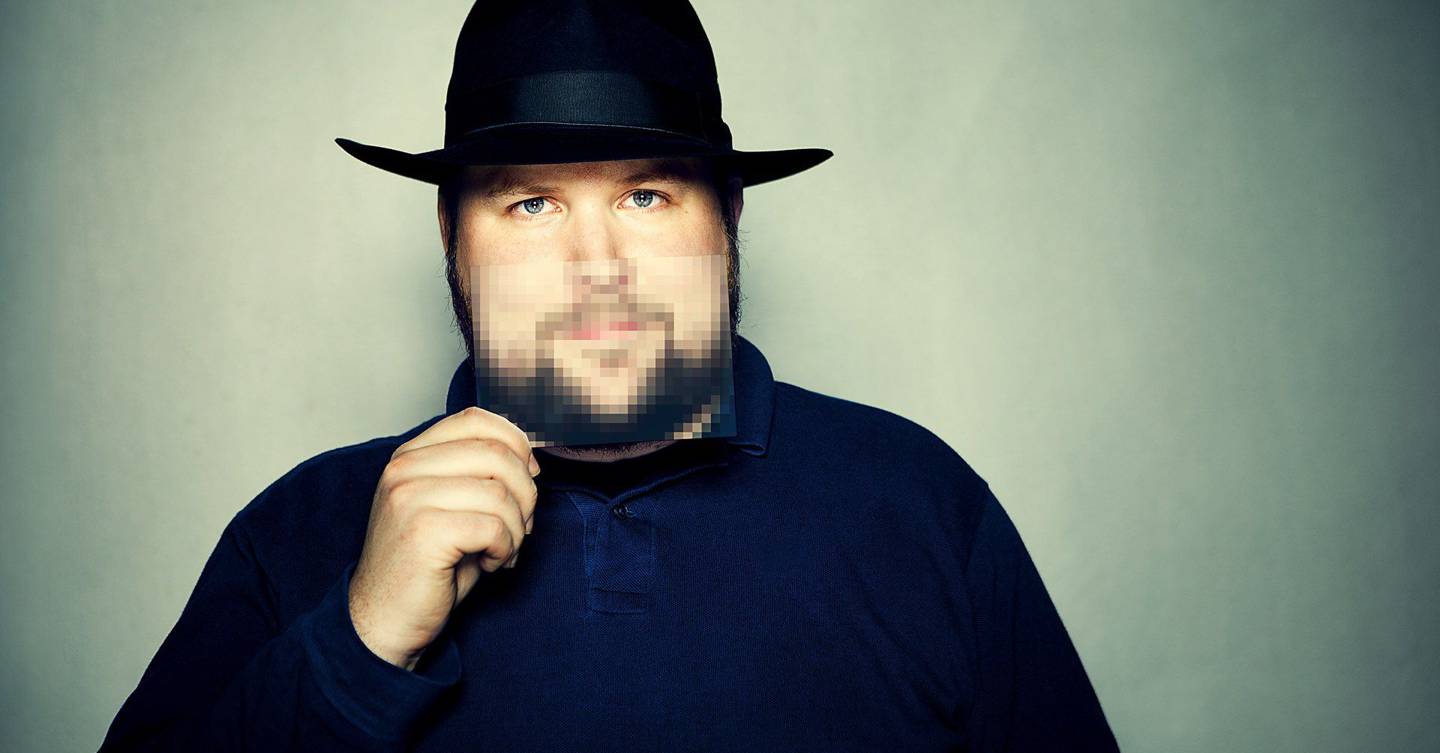 How did Minecraft get this big? Why this game, of all of them? Well, that’s a pretty good question. When Minecraft first released, it wasn’t necessarily overlooked, but it wasn’t as big as CoD, or any other popular game. It was a somewhat makeshift dev build with ten blocks and a limited world. Definitely not enjoyable for long sessions. I would say one of the huge factors that allowed Minecraft to grow and keep the players’ attention was the fact that the community played a huge part in building the game. Notch took the community and their ideas, overviewing probably thousands of recommendations to make the game better. Some of the most popular features in the game were thought of by fans, like Redstone and Zombie Pigmen! 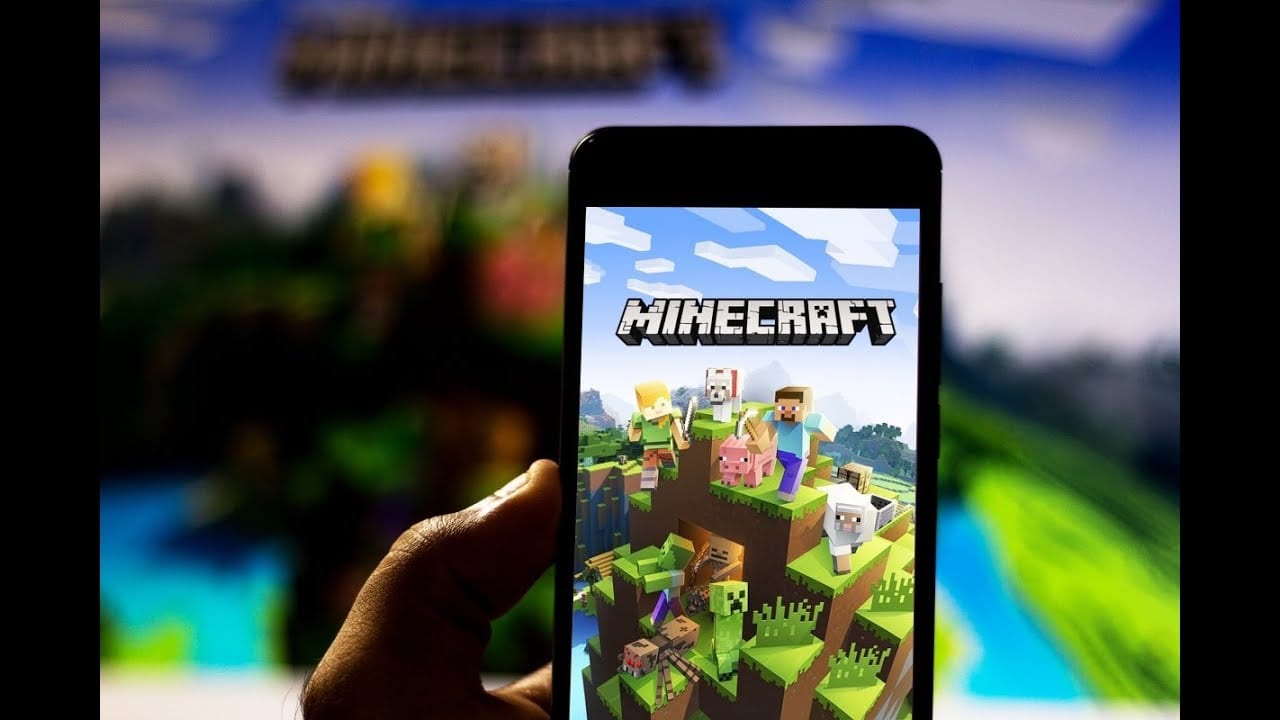 Let’s not also forget Youtube! Arguably the biggest titan in exposure for Minecraft. I can say with confidence that most people found Minecraft through Youtube channels and Minecraft content made by the community. That isn’t necessarily a bad thing. Minecraft barely has any real-world advertisements, which is why it is so odd that it is the biggest game. Anyway, soon after the boom happened, Microsoft swooped in and purchased the game from Notch. Initially, this was seen as a bad thing, and to some it still is. But it is irrefutable that Microsoft has done an amazing job at bringing Minecraft to new audiences, on every console and platform in the world. You can play Minecraft on your fridge! Your DS, your Playstation, even your phone! Part of the reason Minecraft is so popular is because of its accessibility.

Lastly, the game is complex, yet easy to learn. Minecraft is in no way shallow, yet at the same time, it only takes a few minutes to get your bearings. Easy to learn, hard to master is how the best games go. Anyone can pick up the game and get to mining, along with crafting. They may not play Tekkit or get all Prot IV but they will still have something to enjoy.

Minecraft is incredibly popular and most people that you know have probably played it at some point. Over the better part of a decade, the game has earned the hearts of many. And I’m not just referring to momentary infatuation here, but long term engagement. Minecraft keeps us playing for years on end, and if you all are like me, you’re here to stay.