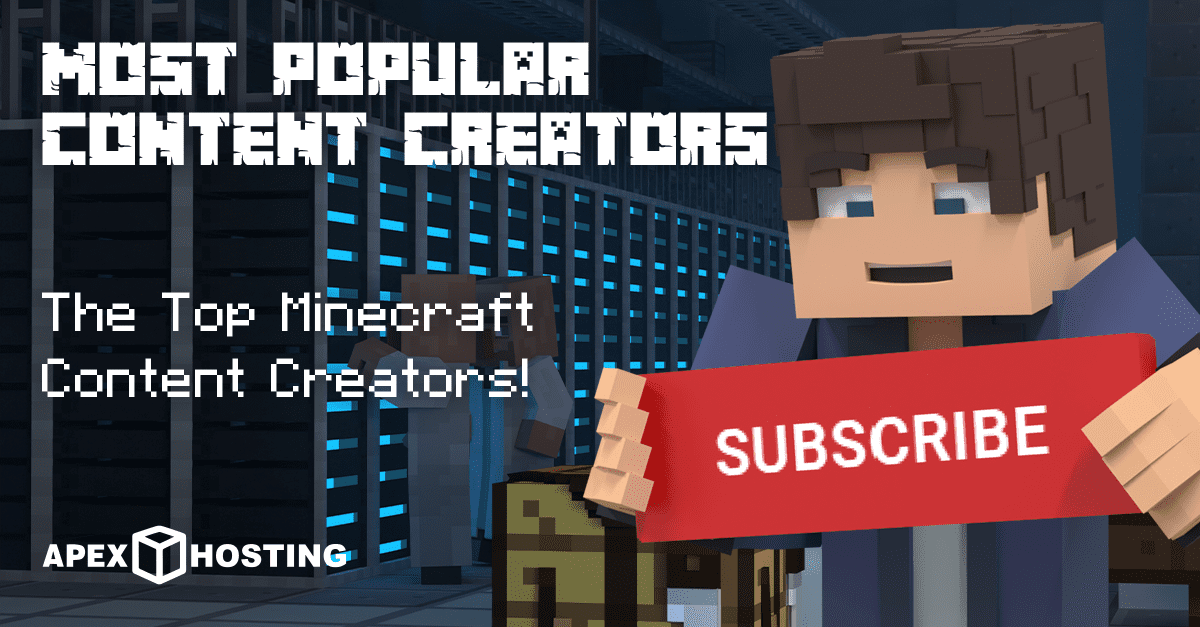 Over the years, Minecraft has established itself as not just a small block building indie game, but a cultural phenomenon. This is due to the everlasting hard workput out by the Minecraft community which has helped grow the game. Without them, Minecraft would not be able to have as much of an influence as it does today. So we’re going to go over the most popular content creators who made Minecraft what it is today. Let’s begin. 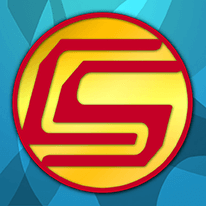 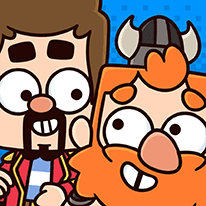 YOGSCAST Lewis & Simon – The Yogscast demonstrated the potential for creative storytelling with Shadow of Israphel, a unique series that uses Minecraft to tell a narrative. 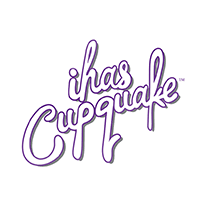 IHasCupquake – IHasCupquake organized the first ‘Hunger Games’ which was a multiplayer competition inspired by the Hunger Games film/book series. Basically, players around the world would scavenge for resources and tools to brutally kill each other until there was only one person left. 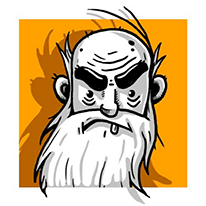 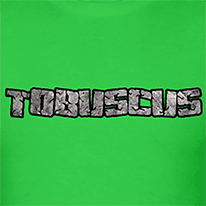 Tobuscus – Tobuscus managed to garner millions of views by making unique animations centered around Minecraft along with his own survival series. Although his content was simple, he was incredibly entertaining to many. 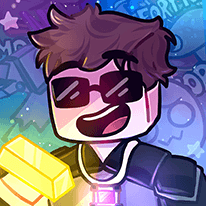 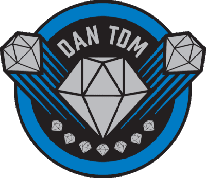 DanTDM – DanTDM became a dominant personality within the world of Minecraft on youtube with his focus of entertaining younger viewers through storytelling in Minecraft. It’s safe to say many of his videos are inspired by the Yogscast, but made for a younger audience. 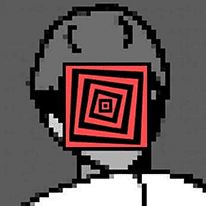 PewDiePie – PewDiePie was not so much of a Minecraft youtube but rather the site’s most popular youtuber, regardless of genre. He started a survival series and played the game with some other youtubers, and that was enough to boost’s Minecraft popularity by dozens of millions of viewers. 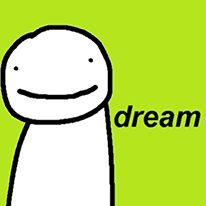 Dream – Dream is the most popular modern Minecraft youtuber, having the fastest growth rate out of any and all Minecraft content creators. He is best known for his Minecraft Manhunt series along with other videos which showcase his mechanical skill and PvP ability in the game.

Apex Hosting – Arguably the best content on the entirety of Youtube, irrelative to the Minecraft category. Apex Hosting has brought top-notch tutorials, mod/modpack showcases, and unique animations for any and all to enjoy.

Over the years, Minecraft content creators have shown us that despite this just being a single game, there are hundreds of different sub-cultures within the cultural titan that is this game. From role playing to extremely talented pvp players, Minecraft has entertained all sorts of audiences throughout the better part of a decade. We can only assume there is more to come in the future.