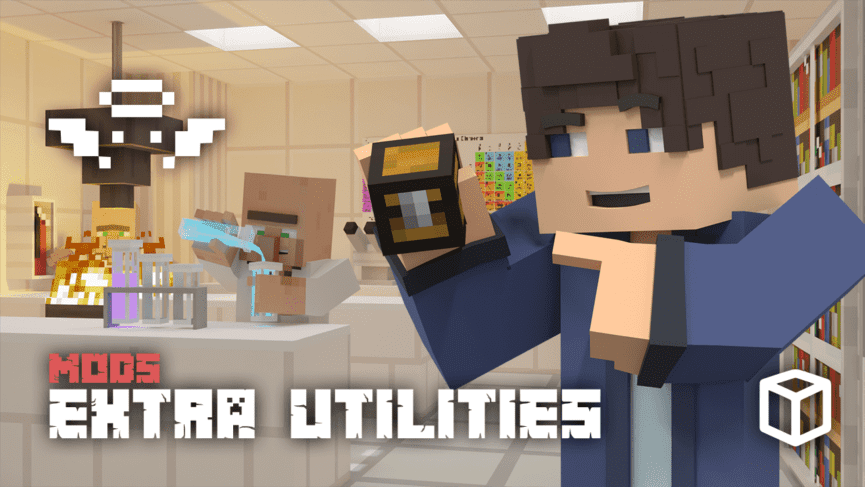 As you play through Minecraft, efficiency is often the difference between tedious work and playing at your own pace. Throughout the game you may build mob farms, storage arrays, and much more to make life easier. These are often tricky, however, as the setup can be meticulous or have trade-offs that are not desirable. Introducing Extra Utilities, a mod that adds a variety of new blocks and features that completely redefine the gameplay experience. From compressing blocks like cobblestone to transporting items and power, there is a lot to unpack. With Apex Hosting, adding mods is easy with our panel uploader, so we have created this tutorial to help you get started.

Extra Utilities is created by rwtema on Curseforge and spans from version 1.7.10 up to 1.12.2. With well over 80.5 million downloads and its many gameplay additions, this mod is massively popular. With quantum quarries, sound mufflers for blocks, and passive power generation, this mod has a lot to provide.

There are many blocks and items included with the Extra Utilities mod, each with their own distinct purpose. Here are a few examples of items you may acquire from this mod. 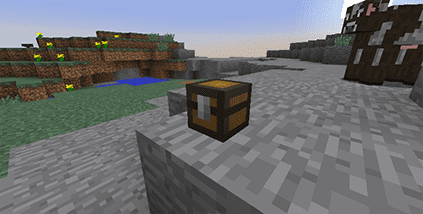 As the name suggests, the mini chest is a tiny chest both physically and in terms of storage. Though it is lacking in storage capacity, its small size allows you to easily place it in hard-to-reach locations, allowing you to hide your most valuable items. 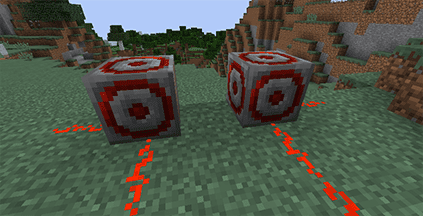 As the name implies, the redstone clock item is simply an automatic redstone clock. Rather than configuring one yourself, you can simply place it down, connect a redstone line, and let the clock commence. 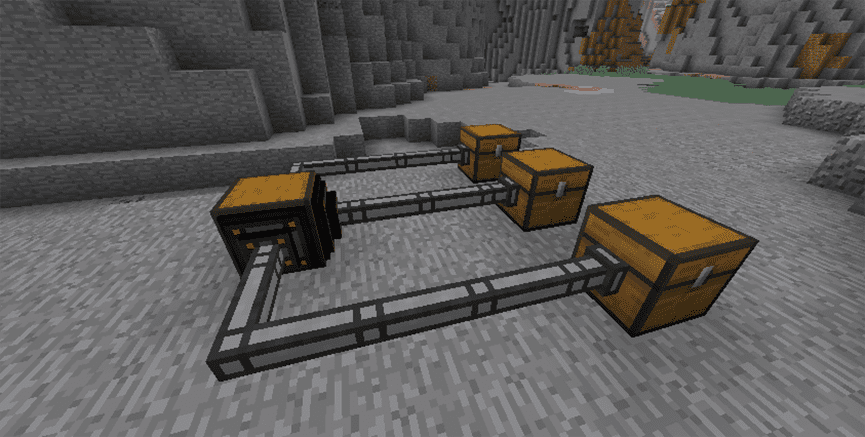 Operating similarly to hoppers, a pipe network allows you to transport a variety of items, liquids, and even power. Unlike hoppers, however, you have significantly more directional control and can move items upwards with ease. A common use for this would be to construct large storage arrays by connecting chests to each other.

Minecraft mob farms tend to be very methodical, allowing you to either obtain drops through fall damage or exp by finishing them yourself. This is solved with the various spikes included within the mod. 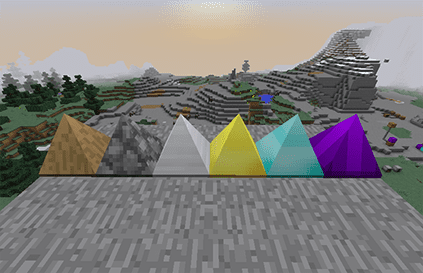 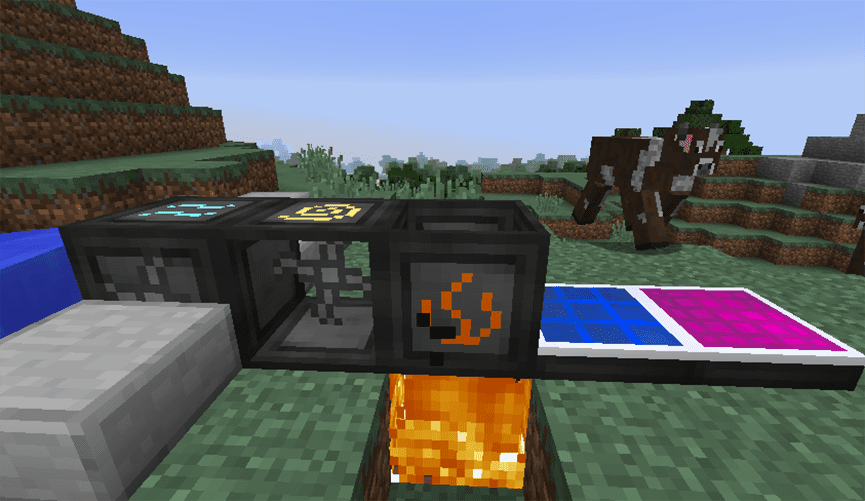 Most of the mechanics within Extra Utilities 2 require the use of power grids to function. Each grid is unique to a player and can be accessed from anywhere within the dimension. No wires are needed to generate power and almost every form of generation is automatic. From wind mills to solar panels, each power block will have different requirements to function, such as being placed next to a stream.

The quantum quarry is an absolute beast at mining for blocks and ores with ridiculous speed. As it mines from a hypothetical dimension, it will not destroy any blocks or landscape from your existing world. 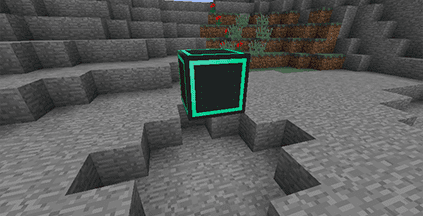 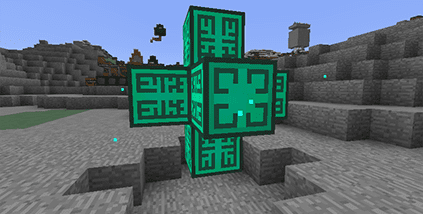 To get started, place a quantum quarry in an accessible spot, such as partway in the air or with a path underneath it. Following this, you will place quantum quarry actuators on each of the 6 sides. Once successful, you can right-click the quarry to view the GUI for making it function.

You will now need to hook up a power source. The quarry is very powerful, so you will need plenty of energy for it to function. As soon as power is adequately hooked up, the quarry will start mining blocks.

You may notice that no blocks are appearing, however. To achieve this, simply place a chest down right next to any of the actuators. You should see the items flooding in immediately, which will fill the chest to the brim. 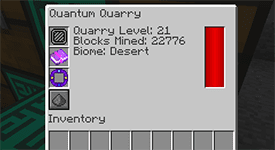 If that wasn’t enough, you can also customize the quarry within the GUI menu using a variety of items. By adding a filter, the quarry will destroy all non-defined items, which will make storage unbelievably easier. You can also add an enchanted book and biome marker, which will apply enchantments like silk touch and which biome is mined from respectively.

Modded items aren’t spawning in the server:
If the mods appear in the creative menu but are not properly appearing on the server, it often means the server is not properly using the mod. Ensure that the server was switched to Forge and has the mod fully installed through the FTP File Access. Following this, restart the server to load it up once more.