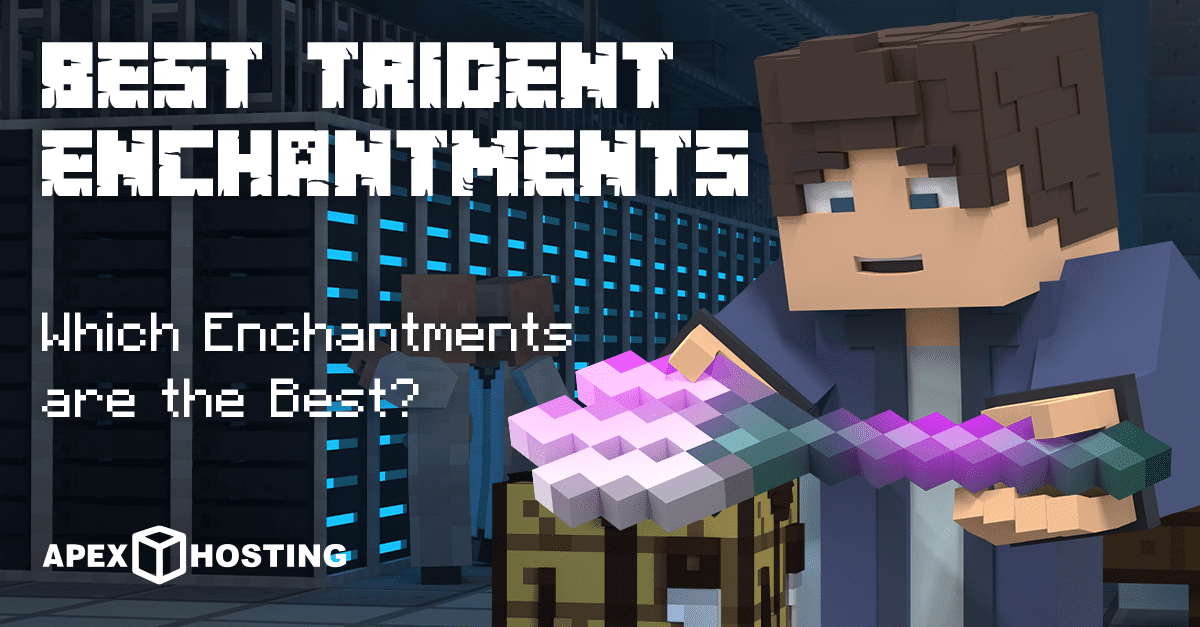 The Trident is a relatively new weapon, being added in 1.13 Update Aquatic. Because of this, I feel that it isn’t as frequently used as the Sword, Axe, or Bow. And it most definitely isn’t as well understood. You can’t craft it and you can barely find it, but by far the least understood aspect of the Trident is its enchantments. They all add unique abilities to the weapon that put other tool specific enchantments to shame. Today, we’re going to go over all the Trident’s enchantments and their functionality. Let’s begin.

What Enchantments can be put on a Trident?

This is a complete list of all Trident enchantments in Minecraft as of 1.17 in no particular order.

Channeling – Summons a lightning bolt at a targeted mob when the Trident is thrown (the targeted mob must be standing in rain) This enchantment is just so much cooler than crappy Fire Aspect. I mean, you’re literally Thor.

Impaling – Increases attack damage against sea creatures. This is definitely not as good as Sharpness, but it is exclusive to the Trident, and allows you to be much more effective against Guardians and Drowned. That definitely is extremely situational, but it isn’t useless.

Loyalty – Returns your weapon when it is thrown like a spear. This is awesome, as it makes the Trident the only weapon that is both melee and range based. Its damage isn’t bad at all either, but it definitely isn’t a Bow alternative, rather a last ditch effort at dealing a killing blow. But Loyalty makes throwing the Trident actually viable.

Riptide – Propels the player forward when the Trident is thrown while in water or rain. This one is a little confusing, but it basically makes you a dolphin. Riptide allows you to travel at quite high speeds both horizontally and vertically, but be wary of fall damage!

How to obtain enchantments 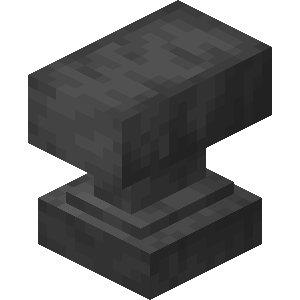 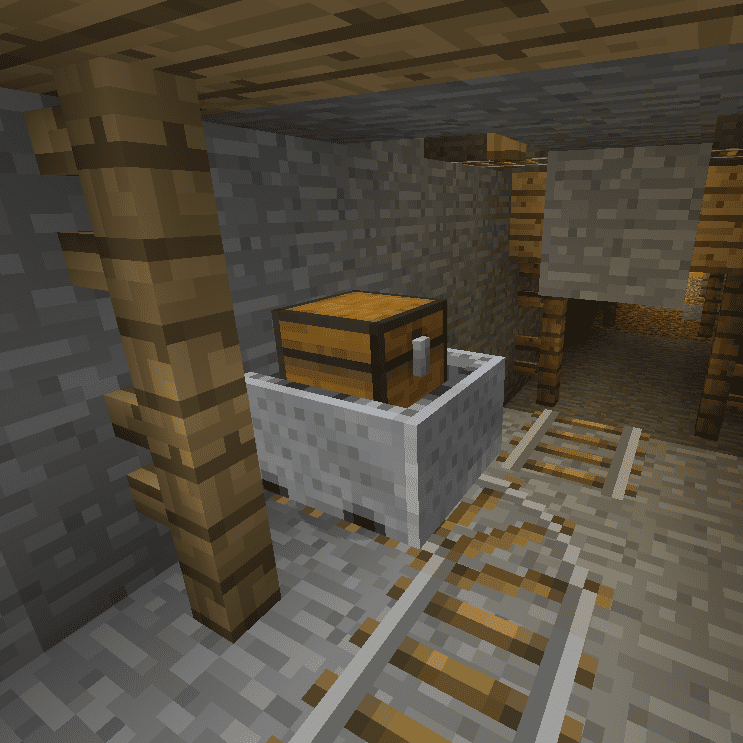 There are three ways you can obtain these enchantments. (besides commands) You can enchant your Trident in an Enchanting Table or find an enchanted book. The Enchanting Table will be your best bet, as you can keep rolling until you get it, instead of just looting chests and villages, as the chances of finding a book or villager willing to trade the ideal enchantments are extremely low. If you do happen to find a book with the enchantment you want, just use an anvil to apply the book to the Trident.

That’s everything! Tridents have some very interesting and unique enchantments that other weapons and tools simply don’t offer. Whether it be summoning lightning, flying through the air, or demanding your weapon launch back into your arms after tossing it, the possibilities are pretty expansive. The only issue is that nobody really knows about them. In any case, I hope that changes today. Now, have a great week!