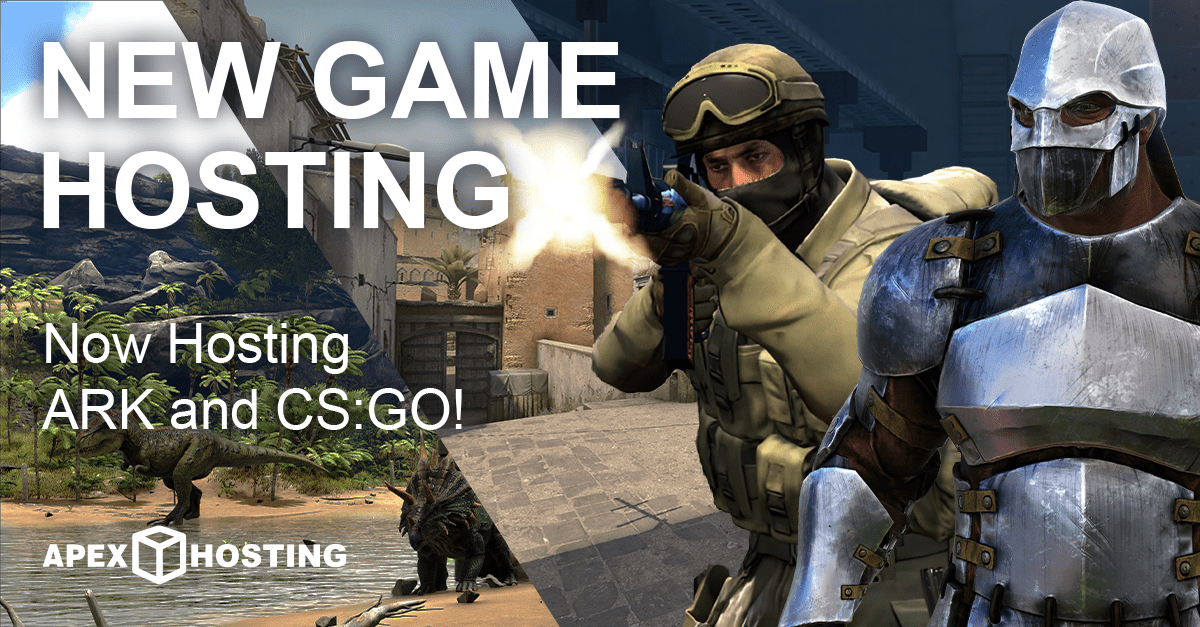 Do you know what gamers love more than anything? Apex Hosting prides itself on customer satisfaction, and to that end we will not stop improving. This is why we have made a concentrated effort to expand our game library by adding the most popular and enjoyable games to our server hosting services. From prehistoric open world survival to sweaty competitive first person shooting, we would like to announce that we are officially hosting Ark servers and CS:GO servers! Let’s jump into these two awesome games, assuming you don’t already play them.

What is Ark: Survival Evolved?

Ark is an open world action packed survival game that is played in either first person or third person. This awesome game really sets itself apart from other normal survival games in the sheer size and details of it. Whilst stranded on the island known as Ark, you must learn to survive through hunting, farming, researching new technologies, and more. Starting from a man or woman with no clothes, weapons, or power you will build your personal empire to dominate the primeval creatures either alone or with other players. 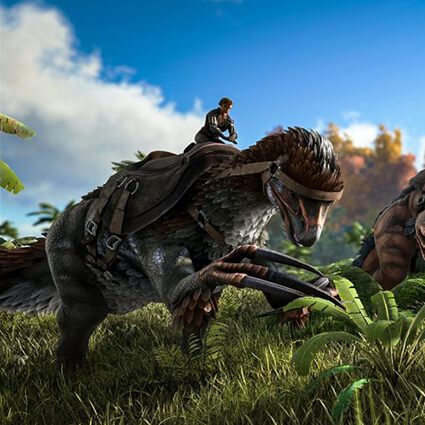 Yes that’s right, there are dinosaurs. As one of the Apex predators in the game, you have the potential to rise above them and tame these magnificent beasts. Depending on the dinosaur, the potential is limitless. They can even be ridden and controlled directly! While I won’t go into too much detail about dinosaurs (In this blog at least), dinosaurs are one of the coolest additions to any game! 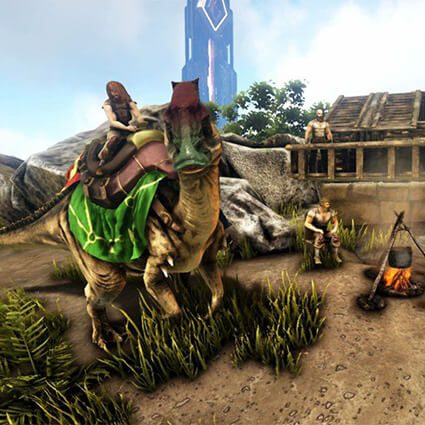 Looking for more of a challenge? Well how does hunger, thirst, and the weather/temperature system sound? You aren’t only having to worry about surviving the vast predators out there, but you also are battling arguably the most powerful predator of them all, the environment. 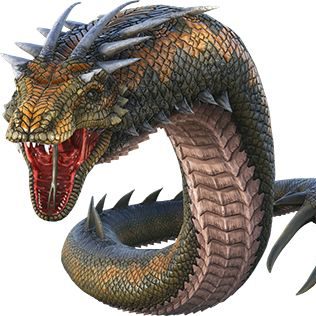 If you thought dinosaurs were cool, wait until you are summoning Ark’s mythical creatures. Summon them using rare sacrificial items and these god-like entities will arrive ready for battle. 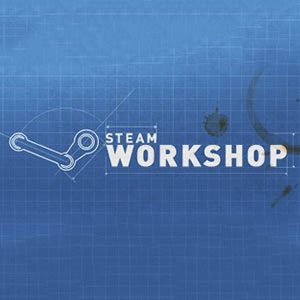 After hearing just a few of the many features, it seems that the game itself is already packed with an awesome gameplay experience. However, Ark doesn’t stop there. Introducing custom assets and mods. With an Ark: SE server you are free to add all types of mods bringing this already awesome game to the next level.

What is Counter Strike: Global Offensive? 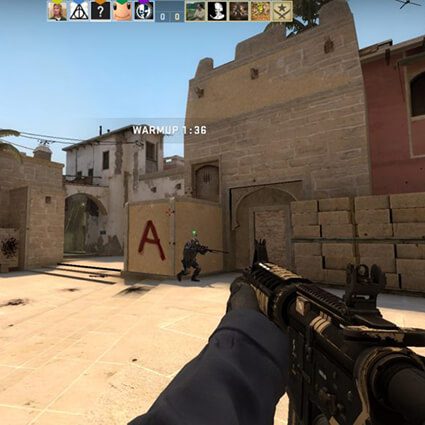 CS:GO is a hyper-competitive first-person shooter where two teams of five players will clash in round-based gamemodes until one team wins best of 30. Terrorists will attempt to plant an explosive or defend hostages while Counter-Terrorists will attempt to defuse the explosive or rescue the hostages. There are also some other gamemodes and seasonal events like Deathmatch and Battle Royale, but they’re not representative of the game design. There are even community servers based around minigames like ‘surfing’ and ‘bunny hopping.’ In this game, you can expect an awesome arsenal of weapons that all have unique animations, sound effects, and more. The Source Engine is a classic when it comes to gunplay and shooting mechanics, with classics like Half Life, Garry’s Mod, and Portal all utilizing it. CS:GO is the epitome of low-latency competitive gameplay.

Another aspect of CS:GO which is truly awesome is the relatively complex implementation of an actual market! Supply and demand basics can be taught to gamers for the first time, with the in-game cosmetics market fluctuating and changing in realistic ways depending on how common drops are. This is all based around the lootbox system that CS:GO has to unlock skins, gloves, and knives with. The Knives in this game are infamous for their rarity and theoretical price, with some of them reaching thousands of real-life dollars. Some people can get their rent paid from a lucky drop! 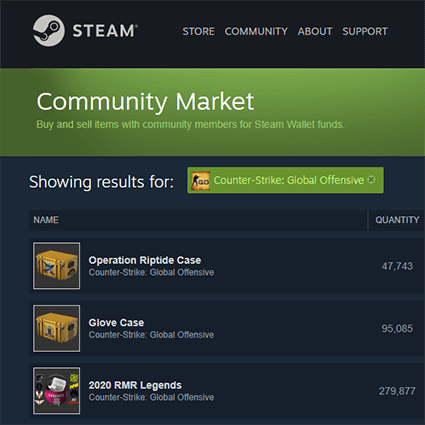 With an incredibly high concurrent player count, we know that there are tons of CS:GO fans out there, and so we truly hope that you all can fully utilize our panel and our new CS:GO server hosting plans to enjoy the awesome first-person shooter to the fullest extent!

How to purchase your new Server

Purchasing your Ark or CS:GO server with Apex Hosting is easier than ever before! Simply head to the pricing page, select the desired game and choose the plan that is best fit for you.

On top of that, if you already own a server you are free to change games at any time. On your Apex Hosting Panel, head to Jar Selection and type in “Ark” or “CS:GO”. Select the game, restart your server, and BOOM you are all set.

Ark and CS:GO are both very unique, legendary games and we are very pleased to announce that we have added them to our rapidly growing game library. Setting servers up yourself is always such a daunting task, which is why we strive to make the user experience easier than ever before. Whether it be a treacherous open-world survival or a toxic lobby in a hardcore FPS game, we’re there. Make sure to keep an eye out on our future blogs as we have plans for all types of games. In any case, we hope that you will enjoy our new services, and have a wonderful day!