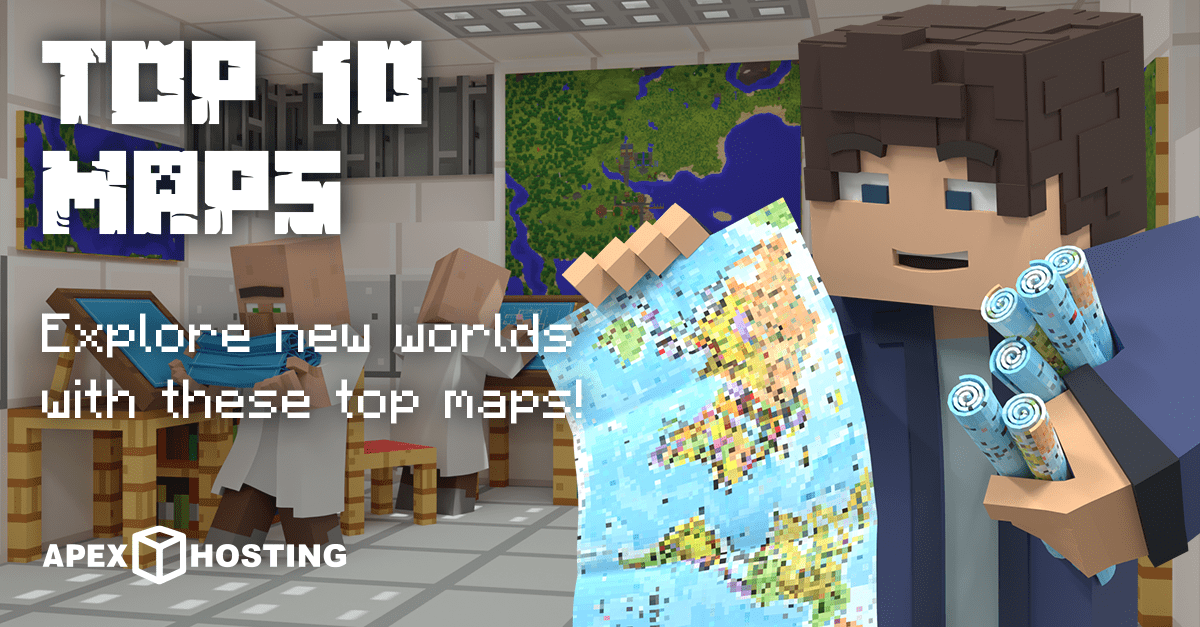 Minecraft is a game with almost infinite variety. With the multitude of gamemodes, the creativity of the community, and the unlimited potential of Minecraft as a platform, you’re sure to find something worth downloading. But sometimes, Planet Minecraft can be a little dry. Scrolling through the catalog and finding everything you’ve already played can be a bit demoralizing. Today, I’m going to bring you the ten best Minecraft maps that I’ve experienced. Let’s begin.

As with most of the lists we do, it is based on our personal preferences and experiences, but some spots may be occupied by what is considered the ‘best’ due to popularity. This list is in no particular order, besides the last one which I believe to be the definite ‘best’ map. 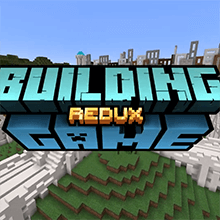 Building Game Redux – The Building Game Redux is a reinvention of the original building game with friends which allows you to experience Minecraft in a whole new way. If you’re looking for a fun recreational activity, this is the map for you! With inspiration from different modes like SethBling Building Game and Hypixel’s own Build Battle, there are multiple types of modes.

Play Telephone, Tourney Mode, Build Battle, or 1v1s along with unique modifiers that bring a new twist to enhance or ruin the experience. There are also new arenas that allow for multiple games to be ongoing at the same time, and so much more! 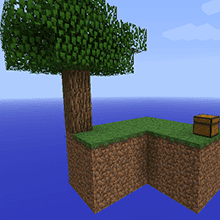 Skyblock – Skyblock is one of the most popular Minecraft maps ever created. The concept behind the map is quite simple; you spawn on a floating island and must survive and complete challenges with the resources available to you. This map was the original floating island-type survival map, and a vast majority of survival maps are based on it.

This map comes with set rules and challenges which are the main goal but you are able to play this map in any way you’d like. 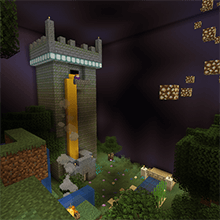 11 Ways To Die – Typically, the goal of Minecraft is to survive by avoiding death, but this map adds a unique twist to the whole concept. For 11 Ways To Die, you need to find a way to die. While it sounds simple, it isn’t as easy as you would expect.

There are a total of 11 unique levels, with each of them having a creative way for you to end your own life. The levels are inspired by numerous kids’ movies, so if you have any knowledge of fairy tales, this map might be fairly simple for you. 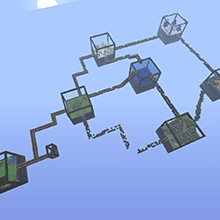 Cube Survival – The concept is elementary – there are 7 different cube biomes, each containing hidden chests filled with goodies and two obsidian blocks that will allow you to build the Portal to travel to the Nether and destroy the Book of the Damned. Each cube biome has a different level of danger, so you’ll need to be careful when adventuring into one.

This map was designed mostly for one player as the resources are scarce and must be searched thoroughly in each of the biomes. As a word of advice, the creator recommends you go exploring during the daytime. 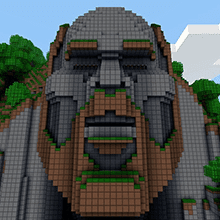 The Temple of Notch – The Temple of Notch is a legendary map that originated back before the selling of Minecraft to Microsoft. If you don’t know who Notch is, he’s a bearded Swedish man who originally created Minecraft back in 2009. Enter this amazing shrine meant to commemorate the OG himself.

The map, created by FVDisco, released all the way back in 2009 and acts as a tribute to the creator. You can find a statue of his head that used innovative Redstone mechanics to have Notch judge you, either killing you or dropping you gold and diamonds. 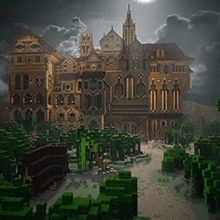 Herobrine’s Mansion – This map will put your monster-hunting abilities to the ultimate test with customized mobs, 6 unique boss fights, secret passageways, and much more. This map was created by the creator of The Walls and one of the most known names in Minecraft, Hypixel, this map is great to play solo or with a couple friends.

The mansion itself is the highlight of this map, with its beautiful design and the surrounding landscape creating a very eerie feeling. Top-notch build skills! 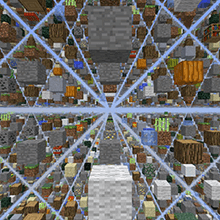 Skygrid – The map is from the well-known creator SethBling, based on the original Skyblock map. This is a challenging survival map made up of random environmental blocks forming a grid. This is playable solo or with friends, you can set your own goals and see what you can create in this wacky world. Do your best not to fall off! 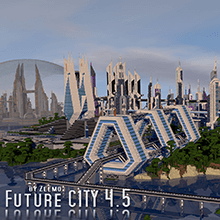 Future City – This map is fairly simple but still worth highlighting. Future City is a massive, futuristic city in Minecraft. Visit downtown, military area 2-57, the Futuristic Pyramid, the new futuristic promenade, or the industrial area. See the Cruiser Spaceship, Jet Fighters, or tanks. Try the SkyTrain and the different subways or use the teleporters to traverse around the map.

This map is incredibly detailed, and I’m a huge fan! I particularly love the triangular shapes around the pathways. 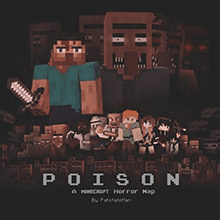 Poison – This is a map made to scare your blocks off. Made by PatotatoMan, this map works similarly to Five Nights at Freddy’s. On the map, you’re hunted by some creepy and bloodthirsty villagers. Your one and only mission is to survive. Horror maps are a novelty in Minecraft, but still worth experiencing at least once.

You can play this map alone or with friends. Either way, you’re bound to have hours of fun if you’re willing to get scared.

Drehmal: PRIMORDIAL – The ultimate, magnum opus of Minecraft maps. This map is a massive, one-of-a-kind Minecraft survival/adventure map with a heavy emphasis on exploration. Featuring fantastical custom biomes, unique weapons with their own abilities, thirteen hand-crafted villages, towns, and cities, over 400 loot-filled structures, new advancements, special traders, a plethora of dungeons, a fast travel system, and a nonlinear main quest. As put by the creators of this map, Drehmal: PRIMORDIAL takes what makes Minecraft so great and brings it to the next level.

While most maps strive for realism or take directly from the real world, Drehmal aims instead to attempt a fresh, unique, and sometimes whimsical terrain. Survival gameplay experience is the top priority of this map, ensuring that your time with the map will always be fun. This map is a fresh experience that provides much more depth to basic Survival gameplay.

If you need assistance downloading any of these maps, check out our easy-to-follow guide on uploading maps to your own server.

That’s the list! Minecraft is full of incredibly creative and fun custom maps. The number of awesome minds out there in the community putting out solid content is unimaginable, and I had a very fun time compiling this list. In any case, I hope you all found a new map that you could enjoy with your friends. Have a great day!