The Price of Nostalgia: How Much Does Minecraft Cost? 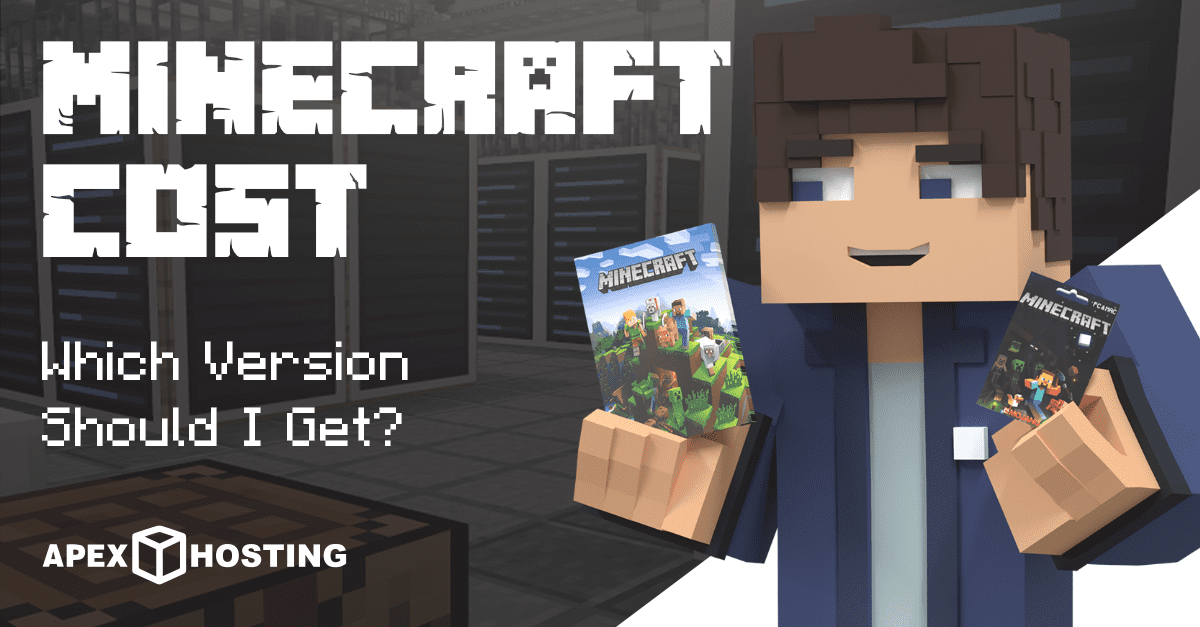 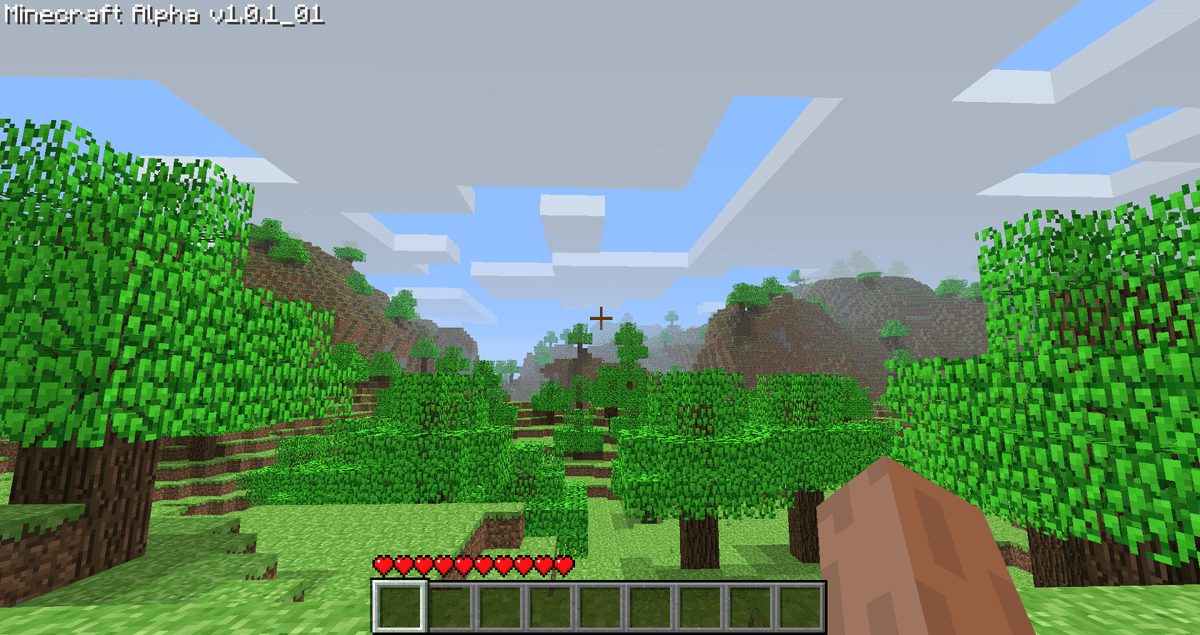 Over a decade ago, Minecraft released its first playable version. At the time, the game was incredibly simple. Just ten blocks, no download required, and a dream. Over the course of 11+ years, Minecraft has evolved and grown. It has switched ownership, shifted creatively, and become the biggest single game on the planet. Unfortunately, supporting a game for this long with consistent updates isn’t cheap. This means the price of the game has evolved with the times. So, how much does Minecraft cost?

TL;DR Minecraft is $30 for Bedrock Edition and $26.95 for Java Edition. Well, what does that mean? Basically, Minecraft has two different versions. If you don’t know too much about the subject, it goes like so. After Microsoft purchased Minecraft, they got to work on ‘Bedrock’ Edition. A version of the game that runs on a different engine, and is the only version on all consoles. On PC this would be known as ‘Windows 10 Edition.’ There is no solid reason as to why it is more expensive, but it could be assumed that it’s because Bedrock Edition has crossplay while Java does not. 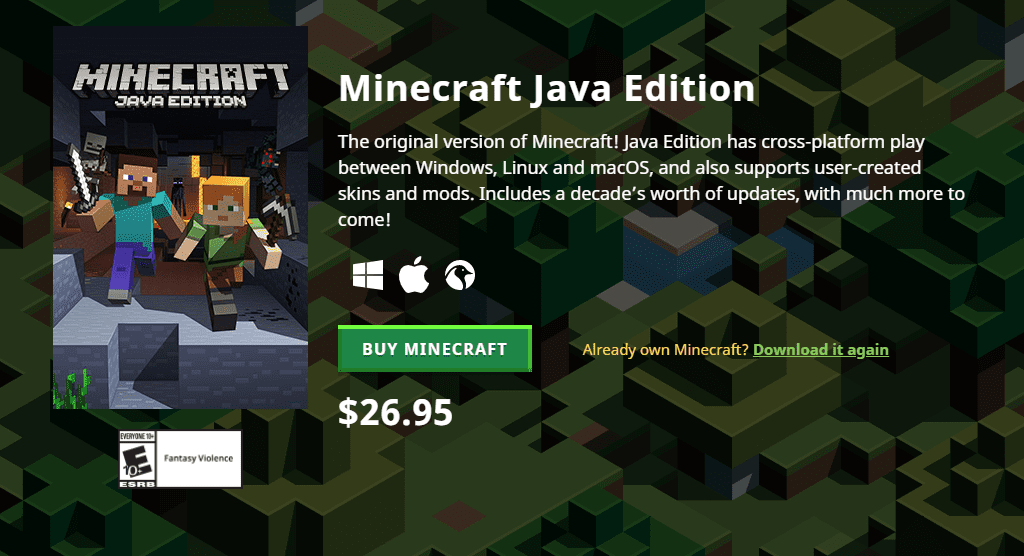 Tough question. This depends on exactly what you plan to do when you play. Do you enjoy modding, and more technical control over your game? Get Java Edition. Do you like the Minecraft Marketplace, and playing with your friends no matter what platform they’re on? Get Bedrock Edition. There are benefits and downsides to either version, but the status quo is that Java offers customizability while Bedrock gives a more casual experience that is more accessible.

Minecraft has been at a solid price point for a while now, and I think everyone is okay with that. Unlike other major titles, it’s not $60, which is a huge plus. This makes the game more accessible to a wider audience, most likely a big reason as to why it is the largest game in the world. Now you should have a decent idea of which version of Minecraft you want to buy, and how much it will cost. You can purchase Minecraft on the official website, minecraft.net. With that said, have a great day.