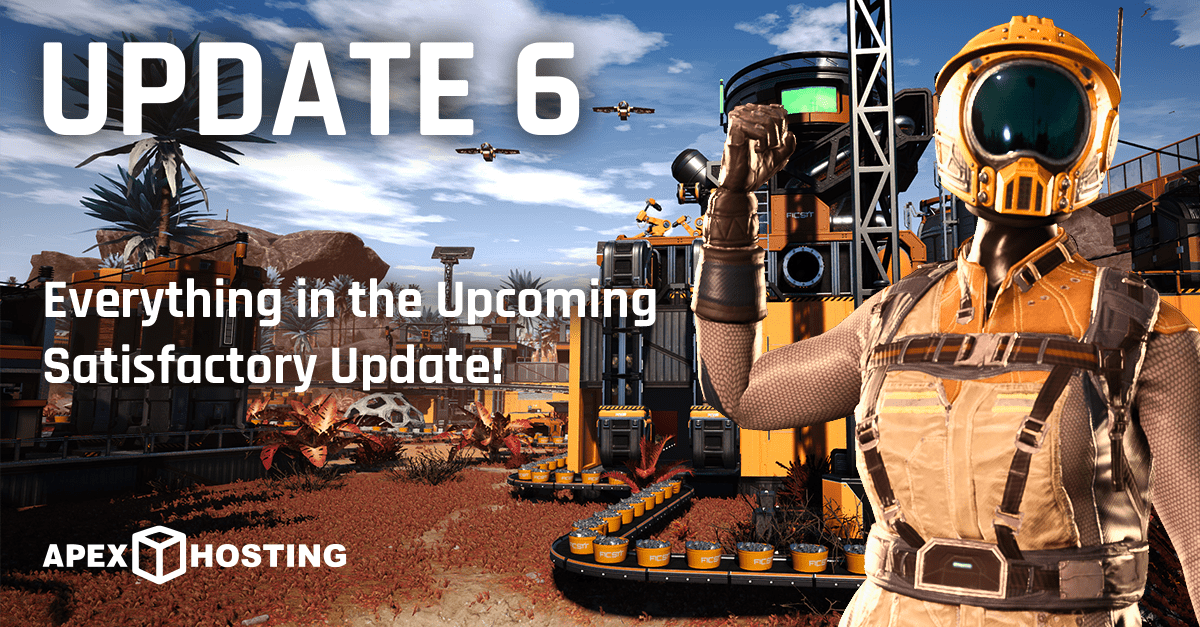 It’s hard to believe that Satisfactory Update 6 is almost here. The release date is just around the corner and promises to bring a lot of really amazing changes to the game. Coffee Stain Studios has been putting a lot of work into the new update and we are super excited about it. I can’t wait to play around in the new biome they have announced along with the many other new features and changes. Here is a quick look at what we can expect from Satisfactory update 6. 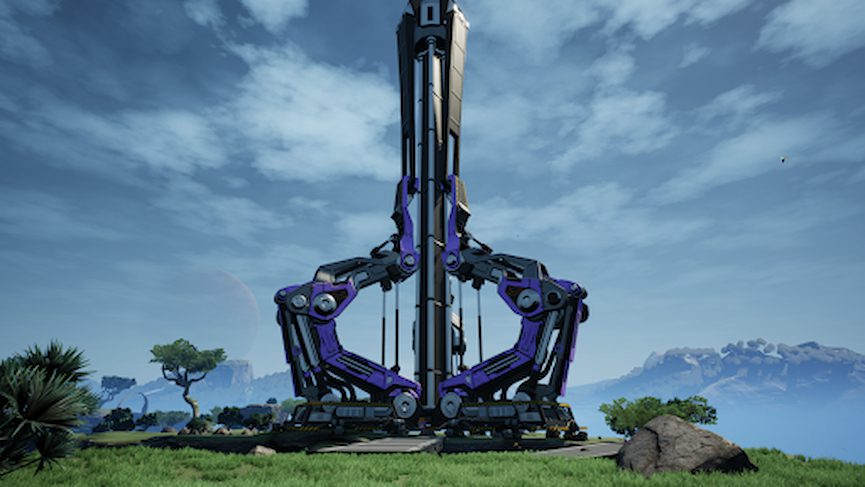 Starting with Update 6, Coffee Stain is going to change the way they handle updates from now on. They are trying to focus on what is essential for the 1.0 release of the game and help eliminate the crunch culture that is pretty common within most gaming studios. The big releases we have seen in the past are going to be replaced with smaller updates. This should help the game get ready to leave early access quickly while also keeping the developers from getting burned out.

This update is all about exploration. We are going to see a new biome, some changes to old ones, and a lot of new features focused on exploring the world. There are a ton of changes coming but a lot of them are still in early development or may be pushed back to a later update. Here are a few of the changes that have been announced so far. 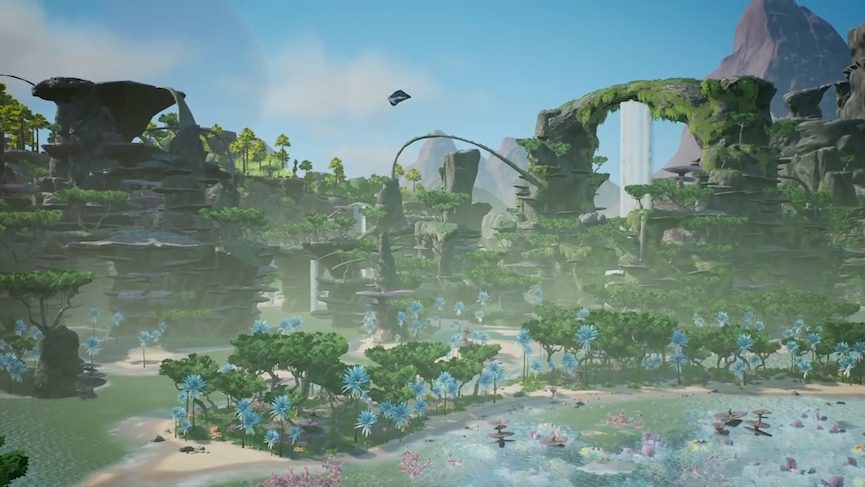 The Spire Coast is finally going to hit the game. This new biome is going to completely replace the northern-most coastal area of the map just past the northern forest and canyons. Aside from the environment, a lot of the resources in that area are going to be moved around. If you already have a factory going there, you should move it while you can as that area is going to get reset once the update hits.

Rain and atmospheric changes have been teased but the studio is still on the fence about whether they will appear in this update or a later one. I think it is going to be awesome to have new weather effects in the game and it would be cool to see it somehow affect gameplay in the future. They are also hoping to improve the atmosphere, specifically the skybox, for the game to have more varied and beautiful looks. I’m not going to unpack my raincoat until I hear for sure these changes are being added. 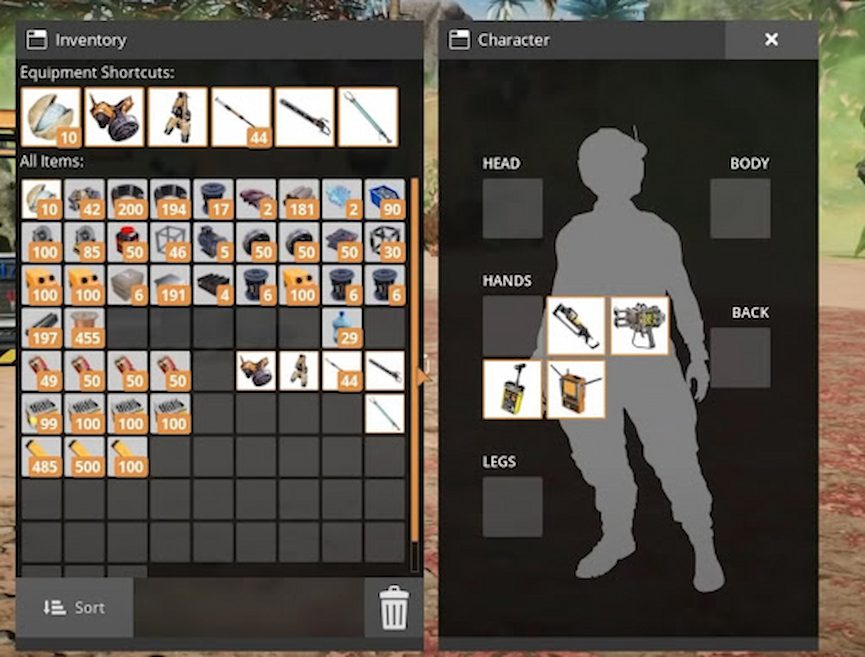 Multiple body slots are here! Coffee Stain showed this in a recent video about the update. Instead of having a limited number of body slots like we have since the beginning, we will now have multiple slots in the inventory. So we can now equip both the blade runners and a gas mask to zoom around the gaseous areas at will.

We will also be able to holster equipment after the update making it much easier for a certain Content Team to make videos and screenshots. If they make it so the /fly command works too I
might not play anything else ever again. 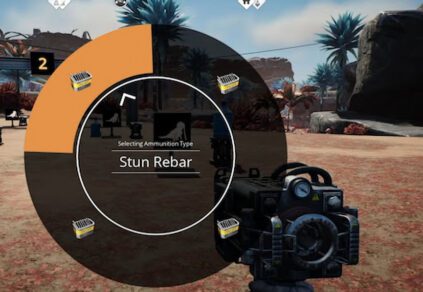 Weapons will be getting new ammo that we can pick from a radial menu. If you played with the snowballs during the Christmas event for the game, this will sound very familiar as it is basically the same mechanic. The Rebar Gun will get unique ammo types like Stun and Explosive rounds. 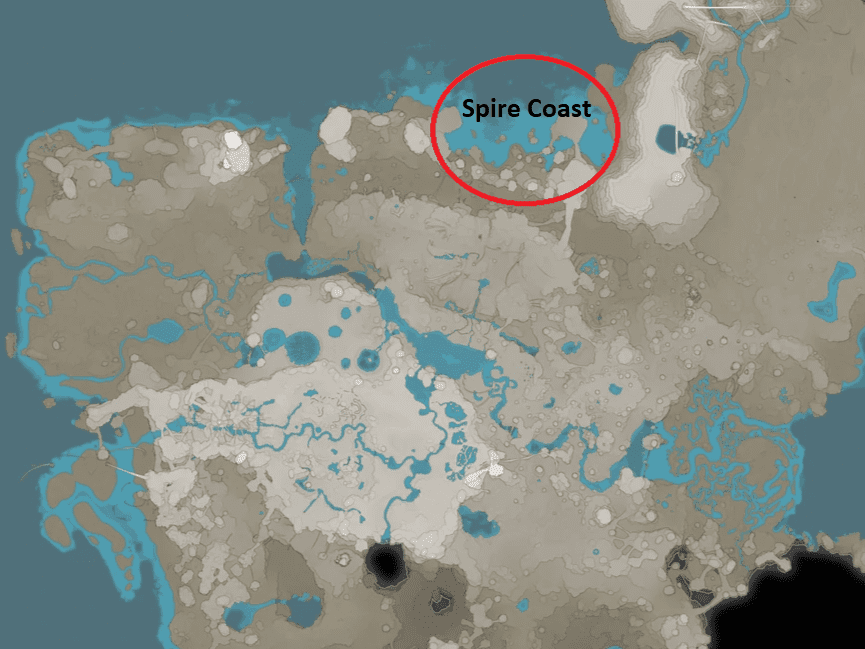 Beacons may become a bad memory soon as they may be removed in favor of a map marker. The map is going to be unlocked during the onboarding process instead of coming from a milestone further into the game. It is also going to take up more space on your screen and has a navigation feature. The coordinates of wherever your mouse is pointed will be shown in the top right of the map. This is super useful if you get stuck playing with someone like me that loves to explore and gets lost every two minutes.

A lot of changes are going to be coming in Update 6 with more being announced as we get closer to the release date in early June. Aside from the awesome changes to the map and equipment, we are also expecting some improvements for the creatures and overclocking. While Coffee Stain says that updates from now on aren’t going to be as big, this one still feels massive when looking at all of the small improvements being added. I know a lot of the staff here at Apex are looking forward to having extra body slots and I can’t wait for the first time I call for help in the Spire Coast after getting lost again. Let us know what changes you are looking forward to in Update 6 and don’t forget that you can purchase a new satisfactory server here to play with your friends.