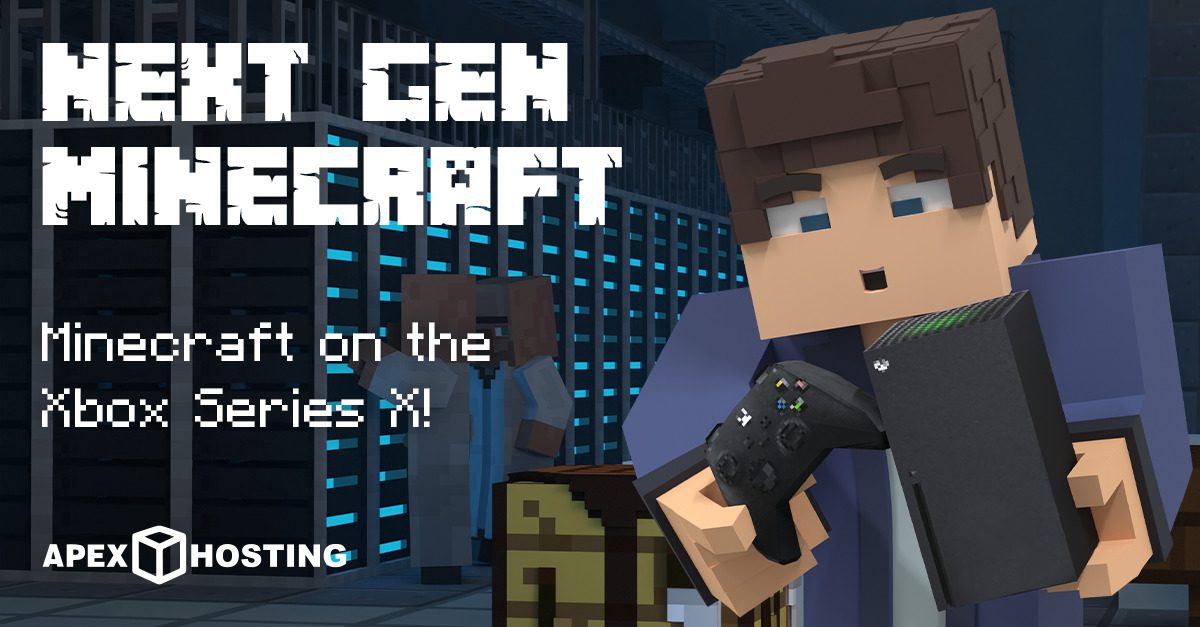 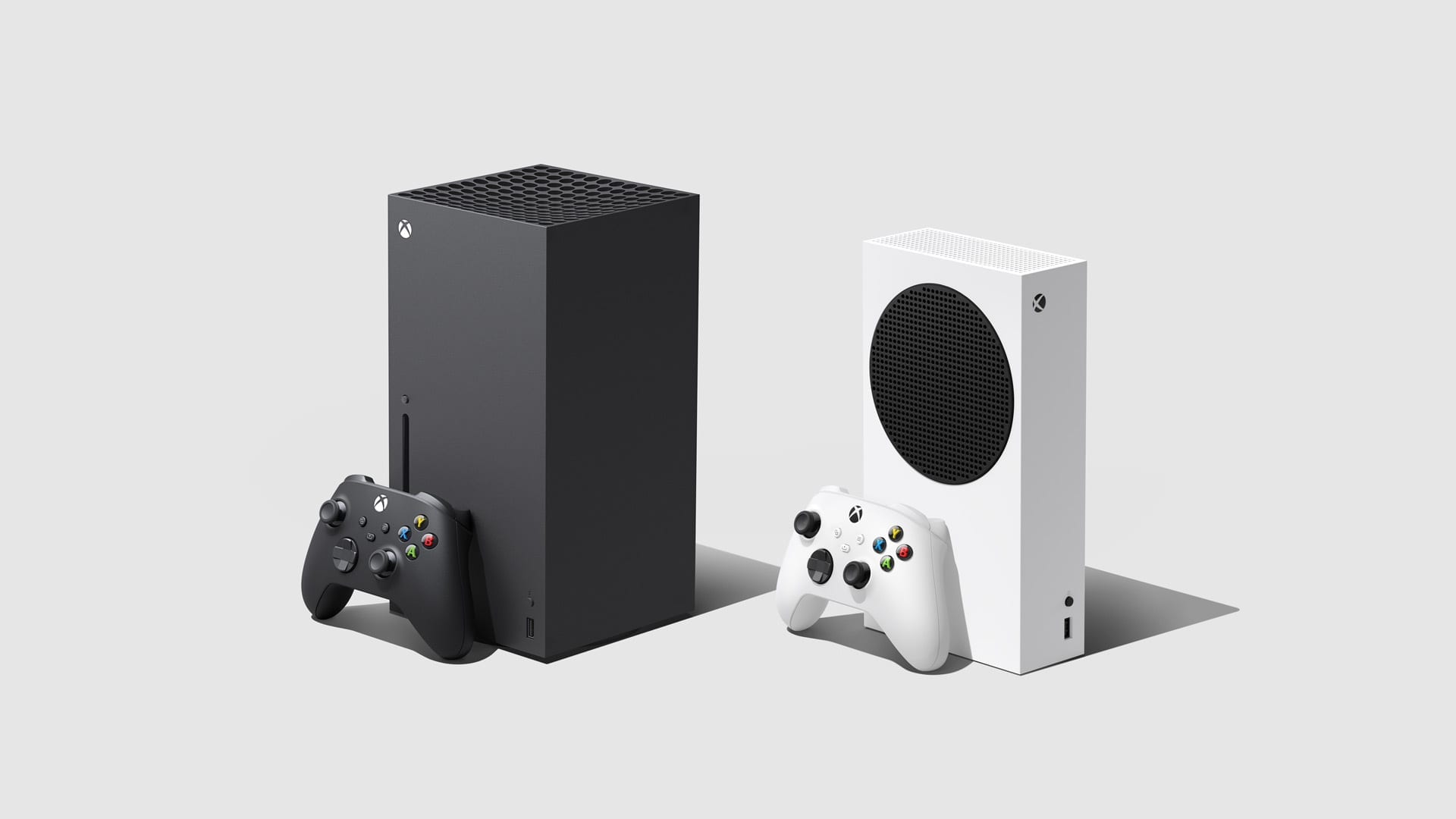 So, the Xbox Series X and Xbox Series S (quite the mouthful) has finally released, and with them, Minecraft. Another tally can be etched into the Wiki page of official releases for Minecraft. Along with that, another nail in the coffin of Java. I kid… or do I?

The new release of the Xbox Series X and Xbox Series S will be the next step in the evolution of Minecraft Bedrock Edition.

So, if any of you remember a few months ago when I discussed the Super Duper Graphics pack, I talked on RTX. RTX is basically a new way of rendering lighting, or what is perceived to be the ‘true’ way to render it. The new consoles, particularly the Xbox Series X will be able to utilize RTX to improve the graphical fidelity of Minecraft to a whole new level. 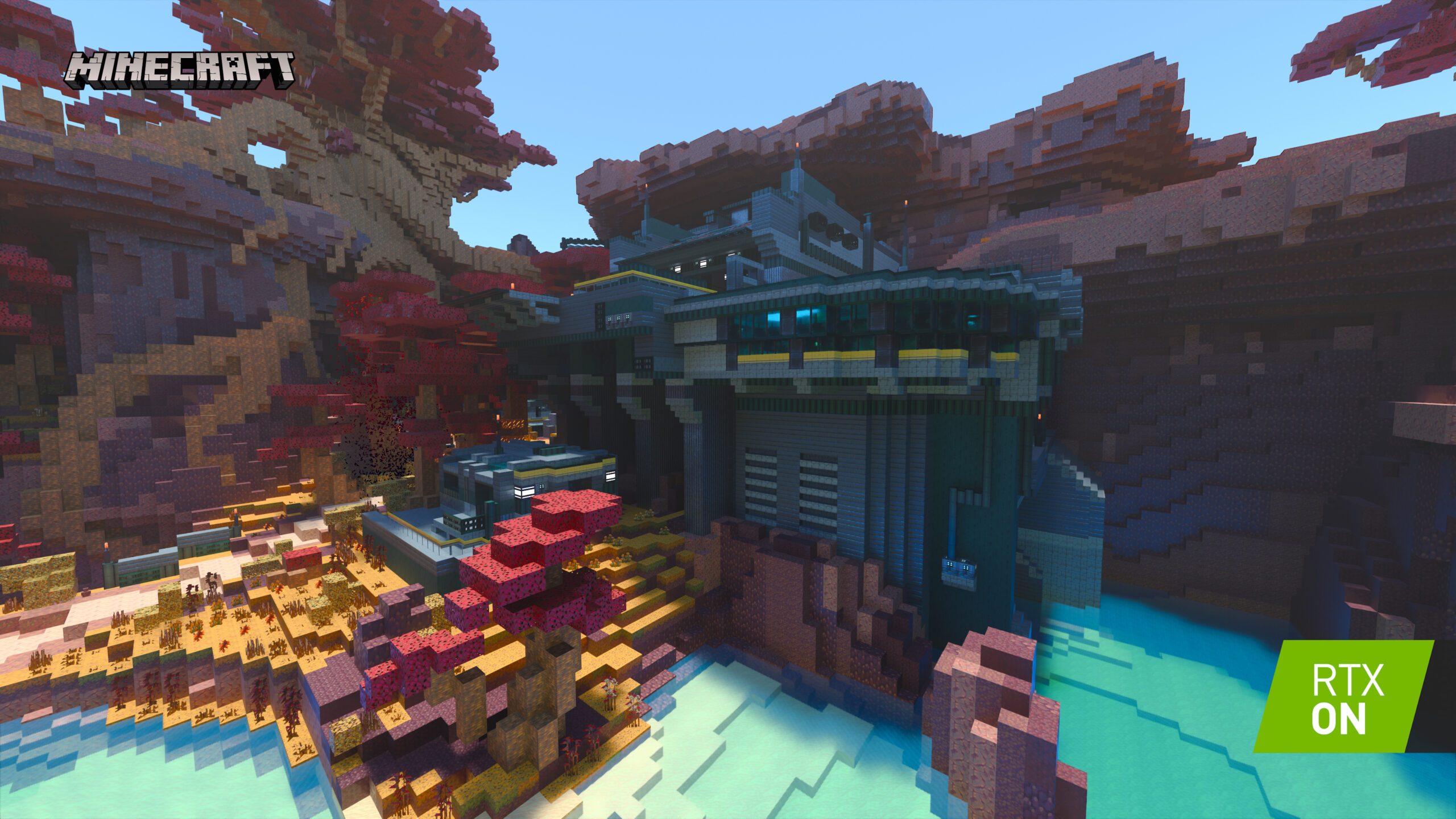 One of the main concerns is how RTX will be implemented. Will it be a free update that you can just toggle on and off? Will there be a revival of the Super Duper Graphics pack, charging players an arm and a leg for godrays? It’s too early to say, but probably the former. Microsoft and Mojang have been hard at work, and currently have a free RTX Beta on Windows 10 Edition. There doesn’t seem to be any indication of things changing any time soon.

Backwards compatibility is also guaranteed, so if you are one of the lucky ones that get your hands on the new consoles, you can play Minecraft with your friends on your favorite servers day one! Relish in the fact you’ll be getting much more fps than your fellow Minecraftians! (just not Java players, we have you beat by a mile)

This is a pretty small informative notice for all you Xbox players. There isn’t much known about the Series X and Series S, as barely anyone has been able to get their hands on them. Regardless, we still have enough information to understand Minecraft’s place in the next generation of gaming. We have another decade of greatness on our hands, so get ready! With that said, have a great day!