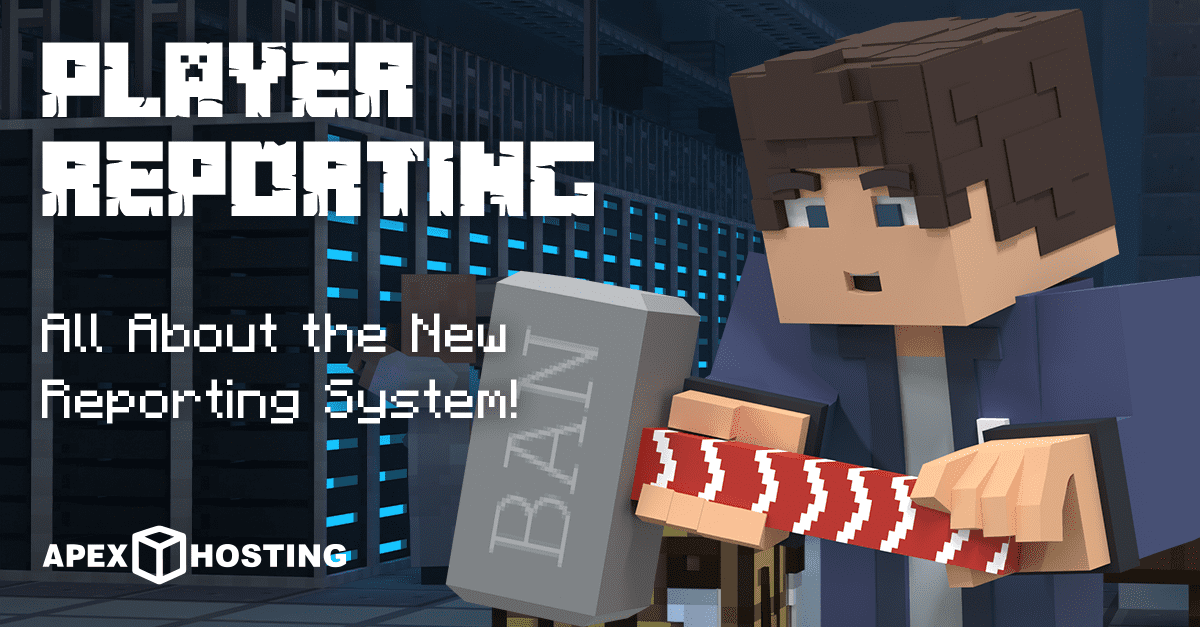 Ever since Minecraft was purchased by Microsoft oh so long ago, the community has been in a perpetual state of biting their nails in nervous fear of undesired changes coming to their favorite block game. Whether or not throughout the last decade the community feels validated in these fears is up for debate, but changes like the Minecraft Marketplace and Account Migration have been polarizing to say the least. Today, we’re going to go over the latest change to Minecraft Java Edition which has been just as controversial, player reporting.

What exactly is player reporting? Essentially, if a player is breaking Minecraft community guidelines in the form of chat messages/signs that promote hate speech, bullying, harassment, sexual solicitation, or personal threats, that instance can be reported by other players. The report will then be reviewed by moderators who will determine whether or not the reported player should be banned from Minecraft multiplayer. This change is being made in Minecraft 1.19.1 because Mojang believes that human moderation and community guidelines are critical to reducing harmful behavior and promoting healthy Minecraft online communities.

But what exactly would get someone banned? Well, Minecraft claims its users will not get banned for simply cussing or swearing? No. Minecraft has clearly stated, “…we will not ban players just for swearing or profanity.” Furthermore, Mojang claims that the moderation team responsible for determining whether or not someone deserves to be punished is extremely well trained and conservative at their job. So what exactly is the harm here? Why are players taking issue with these changes?

Understanding the thought process of Minecraft community members is quite difficult, but to start, the most important factor is the relationship between Mojang and the playerbase. Minecraft has always been a game for the people. Unlike most games, it puts the control of the multiplayer experience in the hands of its players, as there are no official servers whatsoever. All multiplayer servers are community driven projects run at the expense of whatever players are running them, and so the playerbase has a sense of entitlement when it comes to moderation of said servers.

The main argument against these changes and the implementation of player reporting is that it creates a form of moderation which supersedes server moderation, regardless of what the server’s rules may be. It is worth noting, however, that all servers (regardless of if they are community-run) are obligated to follow Minecraft EULA and guidelines. This is a fancy way of saying just because you own a server, it doesn’t mean you can run it however you like. There are predetermined rules that must be followed. It’s just that for the first time in a decade, Minecraft is starting to enforce that.

In fact, Minecaft has always enforced these rules, at least in the form of Bedrock Edition. That’s right. These rules and chat reporting have been implemented and enforced on Bedrock Edition for quite some time now, and the same backlash was experienced then. The difference between Bedrock and Java servers, however, is that unlike Java Edition where there is a plethora of community hosted servers, Bedrock is composed of a much smaller selection of ‘partnered’ servers. Because of this partnership with Minecraft, it stands to reason that there is a certain expectation of quality and moderation that a normal server may not be able to provide.

The compromise proposed by the masses of the Java player base who desperately want to prevent these changes from becoming commonplace is simple. They argue that Realms should be the only servers affected, and that normal community-hosted servers should be left to their own devices. Mojang claims that player reporting is a last resort and that it is only necessary when the server’s own moderation fails to handle things on its own.

Overall, the Minecraft community feels displeased with the direction Minecraft is going because of these changes. After a series of what they consider to be disappointing updates that have been poorly managed with false promises, this controversy has fueled many content creators to speak up about the issue on social media. Some content creators try to question the legitimacy of Minecraft’s moderation team, pointing out inconsistencies with their viability over an evergrowing playerbase of hundreds of millions of players. A few do their best to argue why these changes are philosophically flawed, and how it takes away from the power that players have. Others just discuss the idea that Mojang is imploding. Regardless, the idea is that there are very few if any people supporting the changes. And with a community as active and capable as Minecraft, this was only bound to create problems.

If I had a nickel for every time I saw a shortcoming in Minecraft handled by a community-developed mod, I’d have a few dollars. That isn’t a lot of money, but it’s pretty telling. Because of Minecraft’s seeming disinterest in going back on the changes, disregarding the massively one-sided player feedback, the players have become bitter. Mod developers and Plugin developers have taken it upon themselves to quite literally remove this feature from the game and prevent Mojang from enacting these changes. Even though the concept of player reporting hasn’t been fully implemented, fleshed out, or even existed for more than a couple of months, it has already been modded out. Mods like No Chat Reports argue the reasons for their existence in the Curseforge description while also linking what they believe to be great Spigot plugin alternatives. Overall, the community is pissed! Once you see people not just adding or reworking, but removing features, you know you messed up! 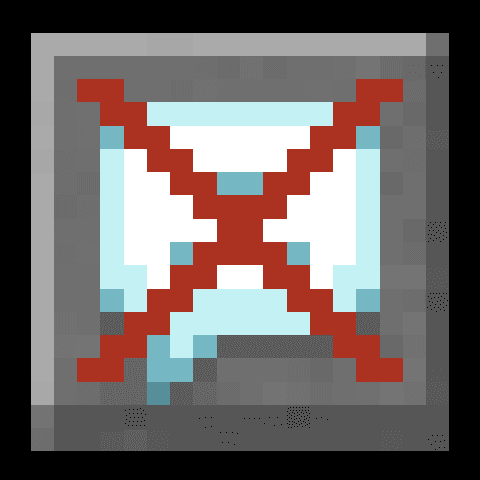 To conclude, Chat Reporting is the latest in a series of controversial changes for Minecraft, and it has only exacerbated an ever-growing divide between the developers and the Minecraft community. Mojang, who is known to be quite amicable when it comes to listening to player feedback, is planting themself like a tree in regards to player reporting. Could this be a corporate-mandated system from Microsoft? Will they take issue with players utilizing mods and plugins en-masse to negate the changes? We can’t be sure of many things, but what I do know is that we will be talking about this for some time, and you can expect to hear all updates on the situation here at Apex Hosting. (shameless plug) In any case, have a wonderful day!