How to Use Name Tag in Minecraft 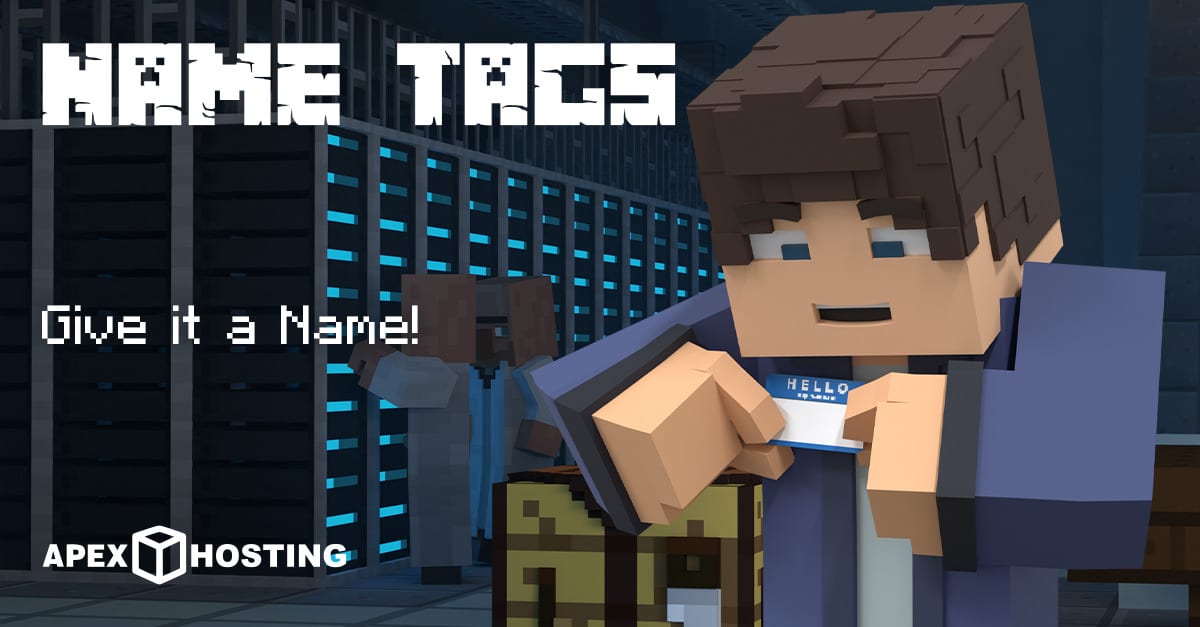 So, you’re traveling across the land on your trusty steed, exploring the vast and varied biomes of the world. How could you ever get this far without… without… well, he doesn’t have a name. Why is that? If you didn’t know, Minecraft has an awesome item, the Name Tag! Although they are fairly rare, Name Tags are a nifty little item that not too many people are aware of. Today’s blog will go over all the mechanics surrounding this item, how it’s used, some trivia, and more. Let’s get started.

Name Tags are a usable item that can apply a name written by the player to any mob, hostile or passive. For one to be used, the Name Tag must first be renamed in an Anvil. This will always cost just a single experience level, and must be done to use the item. 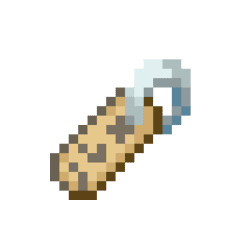 To use the Name Tag, press the Use button (right-click for Java) on the entity you would like to rename. Using a blank Name Tag does nothing, and will just change to the normal Use action. 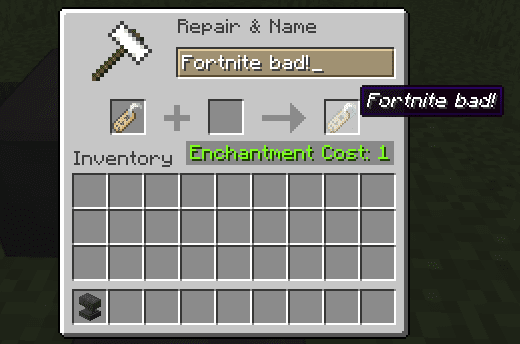 The Name Tag will be consumed on use, naming the mob whatever the Name Tag has been renamed to. Mobs can be renamed an indefinite amount of times. If the renamed mob kills a player, the name will be displayed in the death message in a creative way. Name Tags can also be stacked, but only if they have the same name. 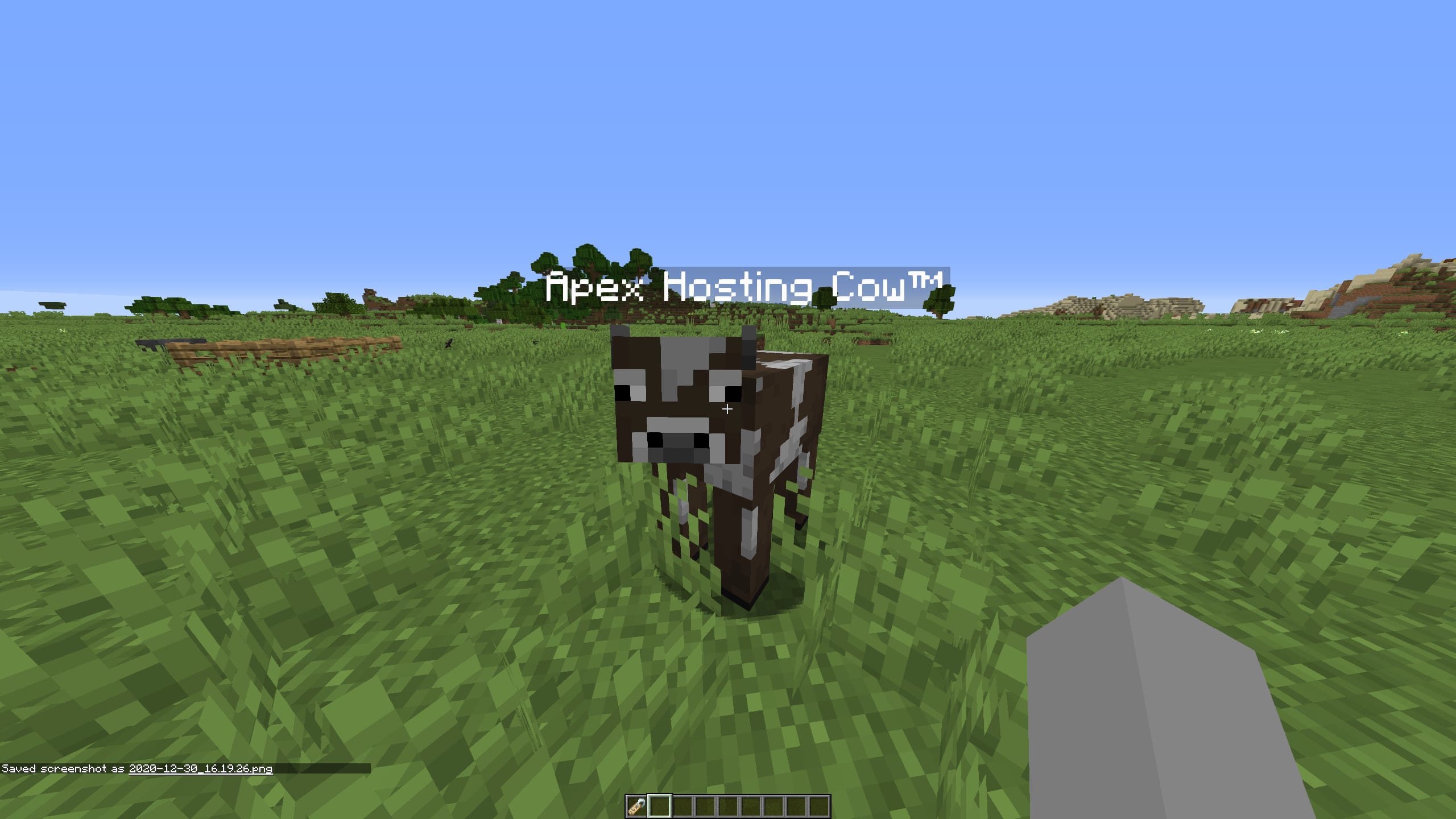 Renamed mobs will have their new name displayed over the head. Their names can only be seen from four blocks or fewer away while aiming at the mob.

Named mobs have no effect on the mob cap, and will not despawn. This is a very useful mechanic, especially when you want a certain mob to not go away. This could be used on villagers with valuable trades, or any mob you have an emotional connection to. Sadly, this does not work on Wandering Traders. This mechanic is the main reason why many people use Name Tags, especially when making farms for items that involve mobs that can despawn. The Ender Dragon and other players cannot be named. Oddly enough, armor stands can actually be named. This is most likely due to the fact that armor stands are considered entities.

There are a few easter eggs and extra things you can try with Name Tags, but I won’t spoil too much as it’s more enjoyable to discover them yourself.

– Try naming a mob Dinnerbone, Grumm or jeb_ for an odd surprise…
– Naming a rabbit ‘Toast’ reskins it to a special memorial skin of user xyzen420’s girlfriend’s missing rabbit. Odd, but true.
– Try naming a Vindicator ‘Johnny’ to see a pretty gruesome sight.

That’s all there is to it. The Name Tag is a pretty complex little item, and Minecraft doesn’t do a very good job at explaining how it works or what it does, even. That seems to be a recurring theme with the game, though. Its ability to basically keep mobs safe from the inevitable despawning of the calamity that occurs when you click ‘Save and Quit to Title’ is invaluable. Overall, I hope this blog helped you and I wish you a great day!