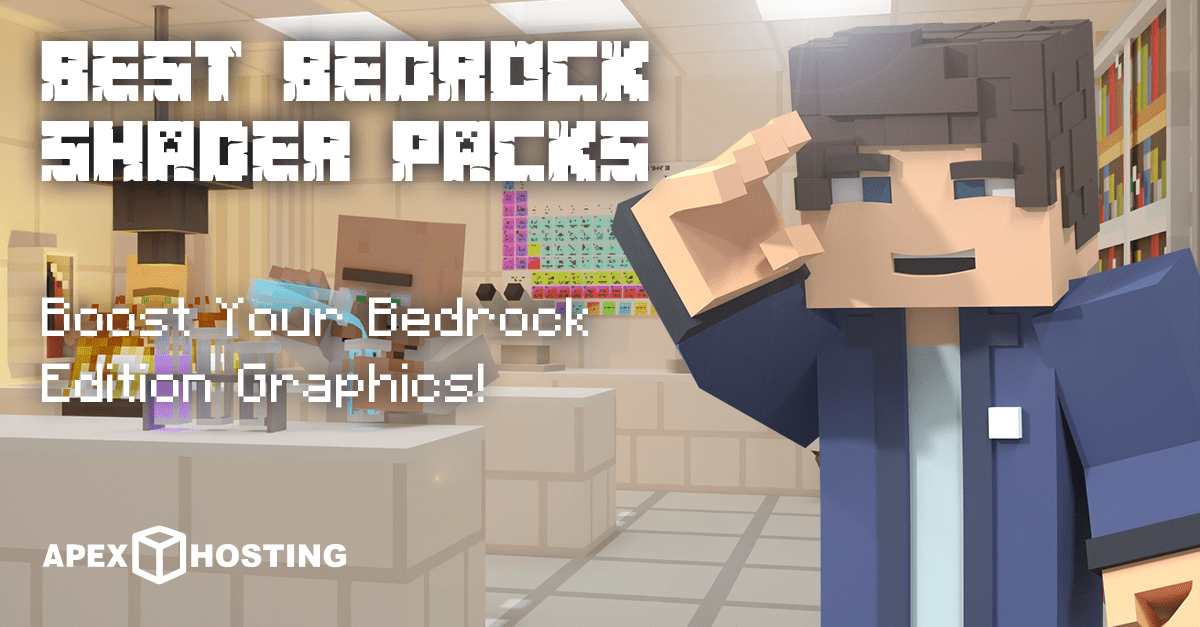 If you haven’t discovered shaders yet, then you’re missing out! Essentially, Shader Packs are a new way of rendering light and shadows to mimic or replicate realistic lighting in a better way than Vanilla Minecraft. If you’ve ever thought about that idea and how it might improve the look of your world, that’s how it’s done. Shaders do this by mimicking actual lighting effects in real life such as rays passing through translucent blocks, shadow casting, extensive customizability on features/textures, and much more. Although shaders are simply overhauls of the lighting, they are technically a mod. But don’t worry! Nothing’s against the rules, and today is gonna be fun.

As per usual, there isn’t any particular order to the list. Just what we believe to be the best shaders here, although when it comes to Bedrock Edition it is slim pickings. 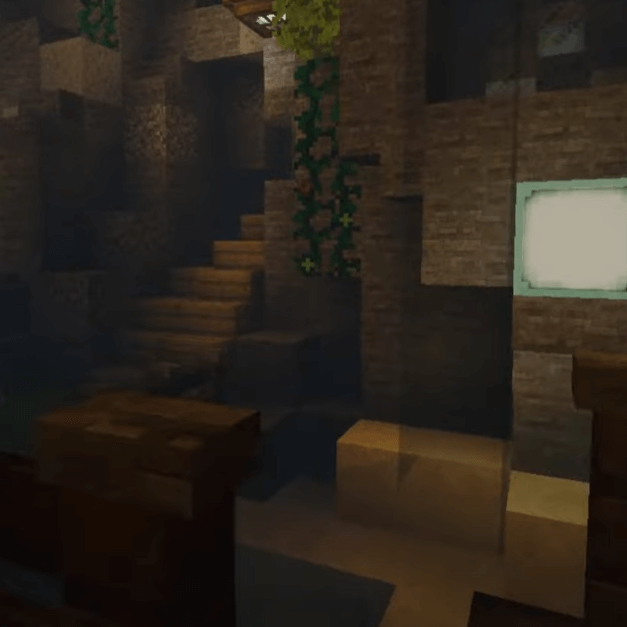 F.O.G – For those looking for a Foggy, Scarry, and atmospheric shader, this is for you! This shader is aimed at fog, and it isn’t that fancy. Its purpose is to make the game look scarier, less vibrant, and less colorful. The shader is compatible with a new engine dubbed Render Dragon, but you also have the old choice of using the old engine that the pack had once used. Both engines have their pros and cons, with the new engine technically being a combination of fog systems and debug screens (not shaders) but the feeling is still similar. Enjoy this themed pack! 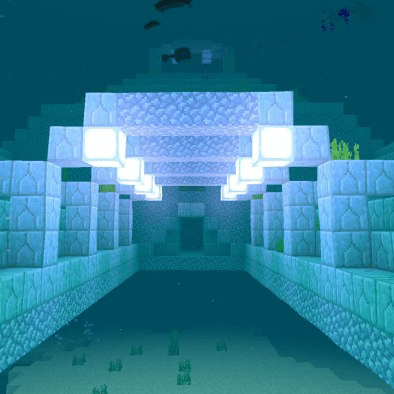 Newb-SL – This is a custom shader pack that tries to give a nice and aesthetic touch to Minecraft Bedrock Edition with different features that make it look beautiful. This shader is only for Android and iOS Pocket Edition, as it uses OpenGL ES. Unfortunately, Windows 10 and Xbox Edition are not supported. This shader is also known to be quite buggy. But, when it does work, it’s very pretty! The lighting features customizable soft lighting with subtle details, lovely-looking clouds which mimic the look and feel of Minecraft Story Mode, calm water, and new submarine fog. This and so much more makes Newb-SL a solid shader. 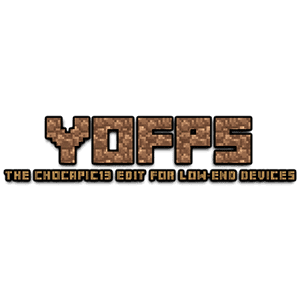 YoFPS – This is a shader edit that focuses on quality and performance rather than graphical fidelity. For those that are playing on the most abysmal PC in the world, this is what you need! Having similar support to Skylec, this shader supports Iris. It was first developed by another developer but has since been continued by NoComment. This shader is a great modification to your game, and I highly recommend it for those with weaker systems. 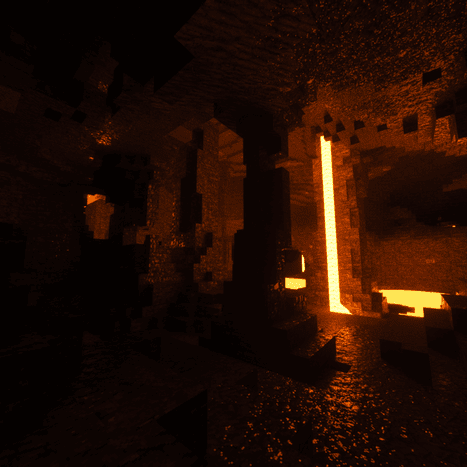 SEUS PTGI HRR 3 – SEUS or Sonic Ether’s Unbelievable Shaders is a shader pack that serves to make the game look as beautiful as possible while also offering as much customizability as could be offered. For Minecraft players, SEUS is a household name. Now, SEUS is by far the most spectacular shader on this list, but unfortunately, newer versions of SEUS are not actually free, but require that you support the official release financially to be able to utilize the shader. But if you ever wanted one of the most beautiful shaders with the highest level of lighting, atmosphere, color balancing, skyboxes, water, fog, and more, SEUS is brilliant.

That’s all of our choices! If you like any of these shader packs, you can check out how to install and use them here. There are plenty of great options to choose from, even off of this list and they all have their own little quirks. I am particularly fond of YoFPS, which isn’t so much of a traditional shader as it is a buff to bad computers. In any case, I hope you found something that you could use in your game, and have a great day!