Ok, so we all know that Vanilla Minecraft looks… vanilla. The absence of dynamic lighting and HD textures leaves something to be desired when taking in the beautiful biomes and structures. To combat this, the mod community has taken it upon themselves to develop the lighting engine in Minecraft to their own, which most players have dubbed shaders. Today, we’re going to go over the most beautiful shaders and why you should use them.

As always, the list is in no particular order, and this is just a semi-organized list of what I believe to be the best Shaders. All for different reasons of course. 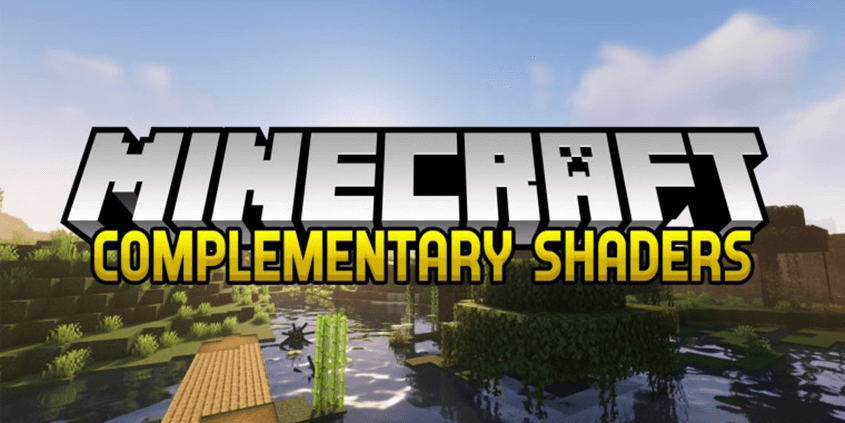 A subtle yet powerful shaderpack, these shaders upgrade the world’s visuals by adding in new elements while combining them with new lighting, shadows, fog, and performance tweaks. Rather than changing everything entirely, this shader utilizes the many features of Vanilla by upgrading biome atmospheres and lighting. Lava is more vivid, the skies change weather and seasons. This on top of great optimization makes for a splendid shader. 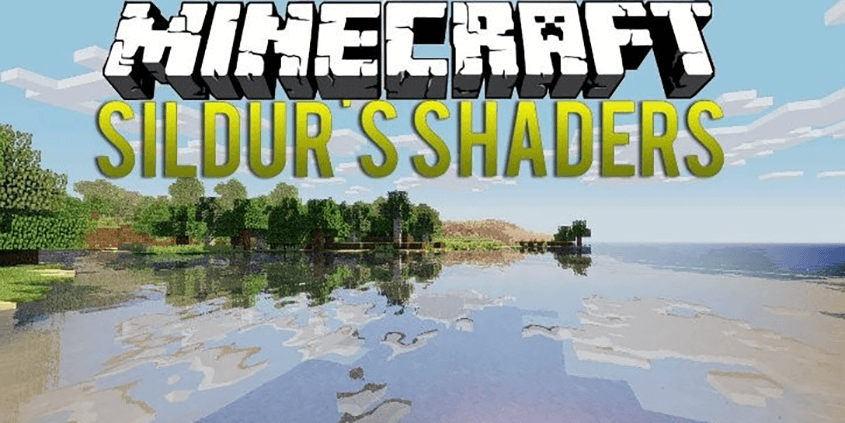 A shader pack that focuses on options. Many other shaders out there have heavy limitations such as only working for Windows or they may be exclusive to higher-end computers. This pack functions on most operating systems and comes equipped with many various editions that cater to whatever kind of build, processing specs, or OS the player may have. Each shader has their own subtypes with them. For example, there is the Vibrant subtype which graphically overhauls the game’s aesthetic, which is then further categorized into Lite, Medium, High, High-Motion Blur, and Extreme. All of these provide further options for varying types of players and what they may be limited to.

The actual shaders themselves add tons of graphic changes ranging from simple to elaborate. Dynamic lighting, shadows, color grading, brightness, luminescence configurations, etc. Water is changed to a much more mysterious yet beautiful body. And of course, everything is highly customizable. This shader definitely earns its spot purely for its settings. 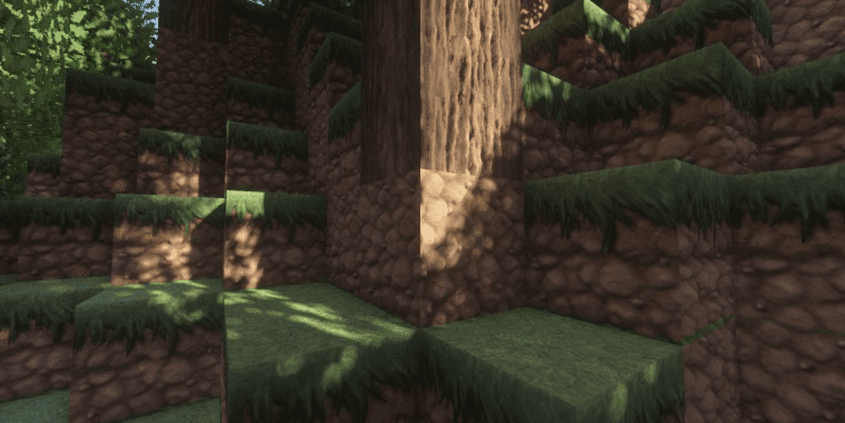 Anyone who is familiar with shaders in Minecraft will know this name, as SEUS is a legendary staple in the Minecraft community. Sonic Ether’s Unbelievable Shaders, or SEUS, is a great way to inject some new life into Minecraft’s plain old primitive, pixelated feel. This shader overhauls nearly everything about the game’s graphics to the point where water looks clear and fluid, plants look alive, swaying in the wind, and nighttime is spookier than ever. Some textures have been changed to now be connected. Bodies of water, whether small or huge and open, look like a uniform piece-just like they do in real life.

The lighting is also incredible, and considered to be SEUS’ greatest virtue. The stale Vanilla lighting is traded for new lighting that feels as if color emanates off of every light source. Torchlight looks absolutely different from moonlight, as it should. Furthermore, shadows are heavily implemented, and sometimes even something as small as grass can cast a prominent shadow, perfectly lining up with the sun’s location. There are also custom sky textures offered here, with new clouds that have totally unique designs. This pack is highly recommended if your computer can handle it. 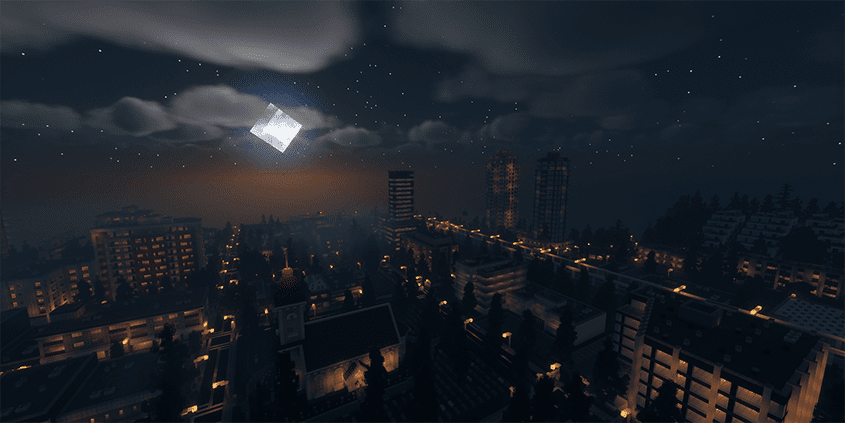 The baseline for many other shader mods out there, as it is highly popular among shader pack developers because it is easy to work with, and many of the simplest things have already been taken care of which leaves those developers time to work on the large changes and modifications they want to make. Thanks to many updates, this shader works with some of the latest versions along with old versions as well.

There are few shader packs with lighting effects as good as these and that includes the other packs which were created using this one as a foundation. This pack especially excels in fog, which couples very well with dark and rainy nights to create a moody atmosphere which would be perfect for a horror map if you just played with some settings to keep the world constantly dark and storm. This pack is last, but definitely not least.

Those are my faves! If you like any of these shader packs, you can check out how to install and use them in our explanation of shaders here. There are plenty of great options here for you to choose from, all with their own strengths and weaknesses. With that being said, I hope I helped you learn something today, and have a great day.