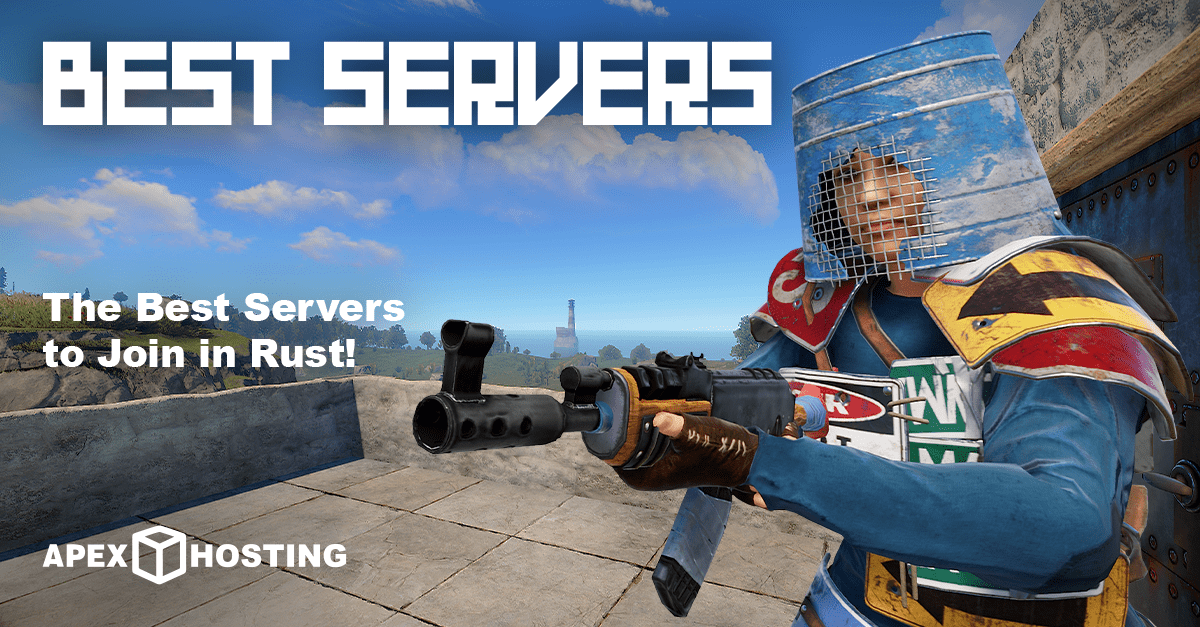 Modern gaming is quite a conundrum. We’ve gone from a society of gamers that bicker and argue over the best console (or PC) to a melded conglomerate of gamers through the invention of crossplay. If you’re unaware, crossplay is a relatively new functionality that allows players on different platforms to be able to play with each other on the same server. The technology is used in tons of modern games like Call of Duty, Minecraft, and more relevantly, Rust.

Does Rust have Crossplay?

Crossplay or ‘Cross-platform’ technology is a little nuanced in its application. Depending on the game, all platforms could play with each other, or just certain consoles. In regards to Rust, the game is crossplay between all consoles, but not PC. But what does this mean? Basically, The PS4, PS5, Xbox One, and Xbox Series X|S versions of the game can all play with each other, but the PC version is independent of the rest.

This means that if you’re on PC, unfortunately, you cannot play with any console players. And if you’re on console, you cannot play with PC players. Why is this the case? Well, it’s most likely due to the advantage that keyboard and mouse players would have over controller players on console. In a first-person shooter such as Rust, PvP is the focus, and having that imbalance could create unenjoyable situations for the community.

As it stands, Facepunch Studios, the developers of Rust, has not announced any plans to join PC and console lobbies, and most likely won’t in the near future. However, over the years consoles have started to support the use of keyboard and mouse over controller more and more. Other first-person shooter titles that are popular such as Call of Duty have full crossplay between all platforms. Perhaps it isn’t outlandish to believe that Rust 2 or a future update for Rust would include full cross-platform play.

There are consistent debates about the implementation of crossplay in Rust as it would impede on the game balance between users. Analog sticks are generally seen as inferior to keyboard and mouse when it comes to target acquisition and general speed in first-person shooters. This is one reason why Rust hasn’t implemented said crossplay yet.

Although, games like Call of Duty, Rainbow Six Siege, and Fortnite are all crossplay. So what makes Rust special? Well, it just might be the player base. Because Rust is developed by an indie studio, it isn’t hard to believe they value the opinions and desires of the community to the degree that they would keep the platforms segregated per their wishes. Of course, this is all based on speculation, but it’s a good theory.

That’s all we have this time! Rust is a great PvP shooter open-world survival game, and it would be incredibly fun to enjoy it with friends on all different platforms. Unfortunately, Facepunch just doesn’t have it in the cards at the moment. I’m confident that the future of gaming involves a lot more crossplay, and there will be a sort of melding of platforms to where they’re more so variants of each other rather than distinct separate platforms. Regardless, we’re in the present. So that means no playing with console players if you’re on PC. With that being said, have a great day!