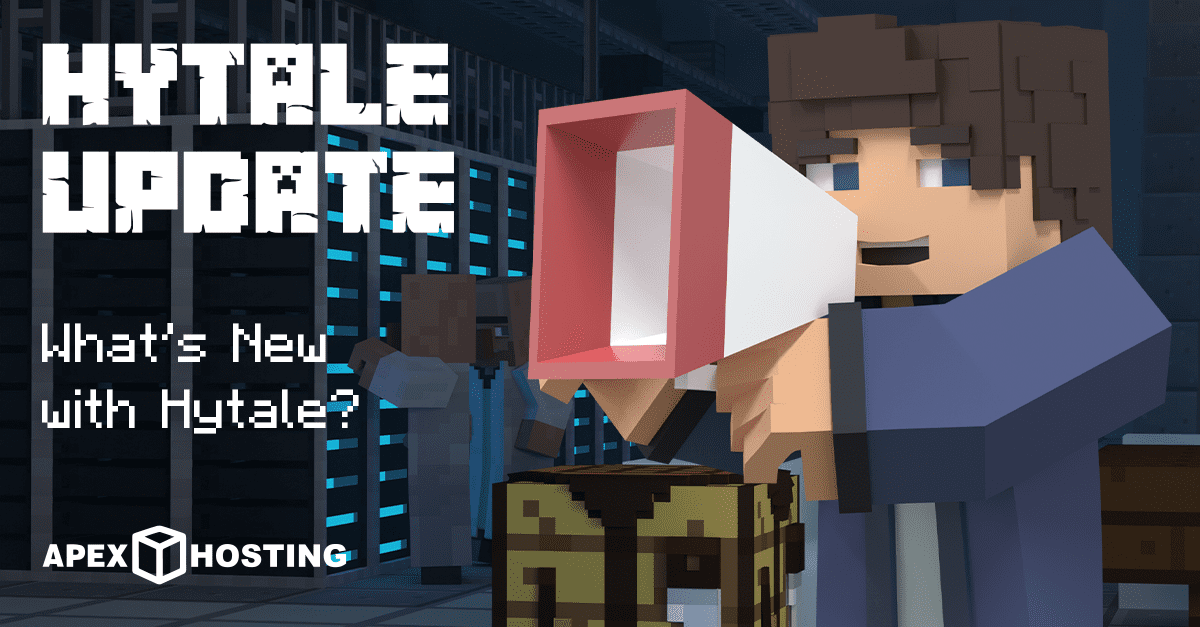 Ever since Hypixel announced that they were developing a standalone game that would focus on community and creator tools, the Minecraft community has been out of control. Some people say Hytale will be the death of Minecraft while others say it will be dead on arrival.

Regardless, at Apex, we’re nothing but excited for another community driven block building game. Recently, Hypixel released a developmental update to give us information on how the game is going so far. Today, we’ll be going over this update to gather any valuable information we can.

This update was in the form of a blog post on the official Hytale Blog as a December Developmental Update. It was posted on December 10th.

The blog discusses the difficulties that have come with organizing and working as a company. Some time in 2019, there was a shift that Hypixel experienced from a small time team that ran a Minecraft server to an official game development studio. This transformation has caused delays and issues, but it is a process. Although this sounds stressful, the blog expresses hope in that 2020 is the year that this transformation became realized much more than it had in 2019. 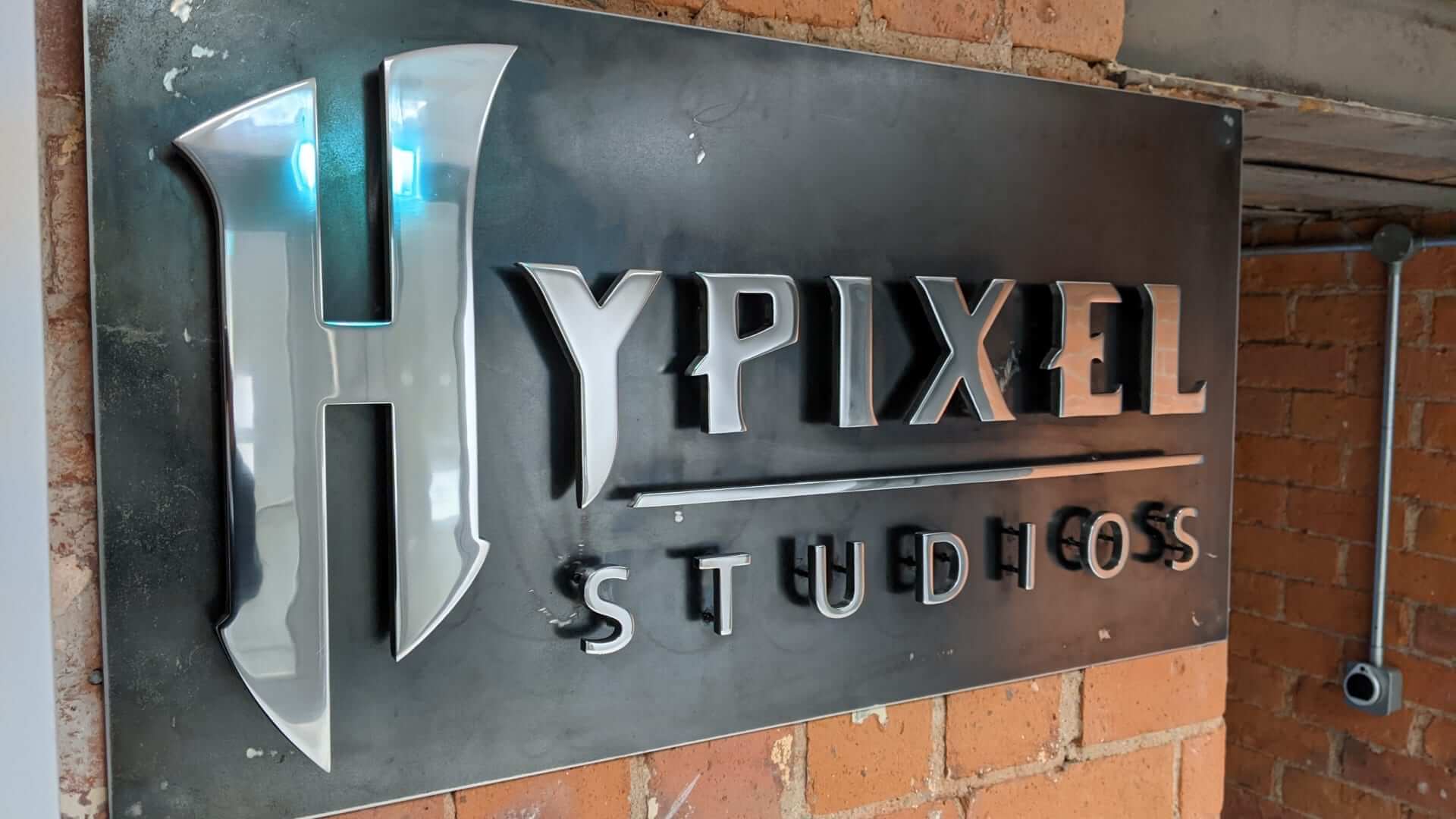 Further on, Hypixel Studios has opened its first developmental studio *during* the pandemic, which is quite bold! This demonstrates their determination toward working as hard as possible on Hytale, through anything! Now that the pandemic is settling down, or at the very least being normalized, Hypixel Studios has been able to work much more efficiently. Their office and staff are settling into normalcy again, and that will further improve development. 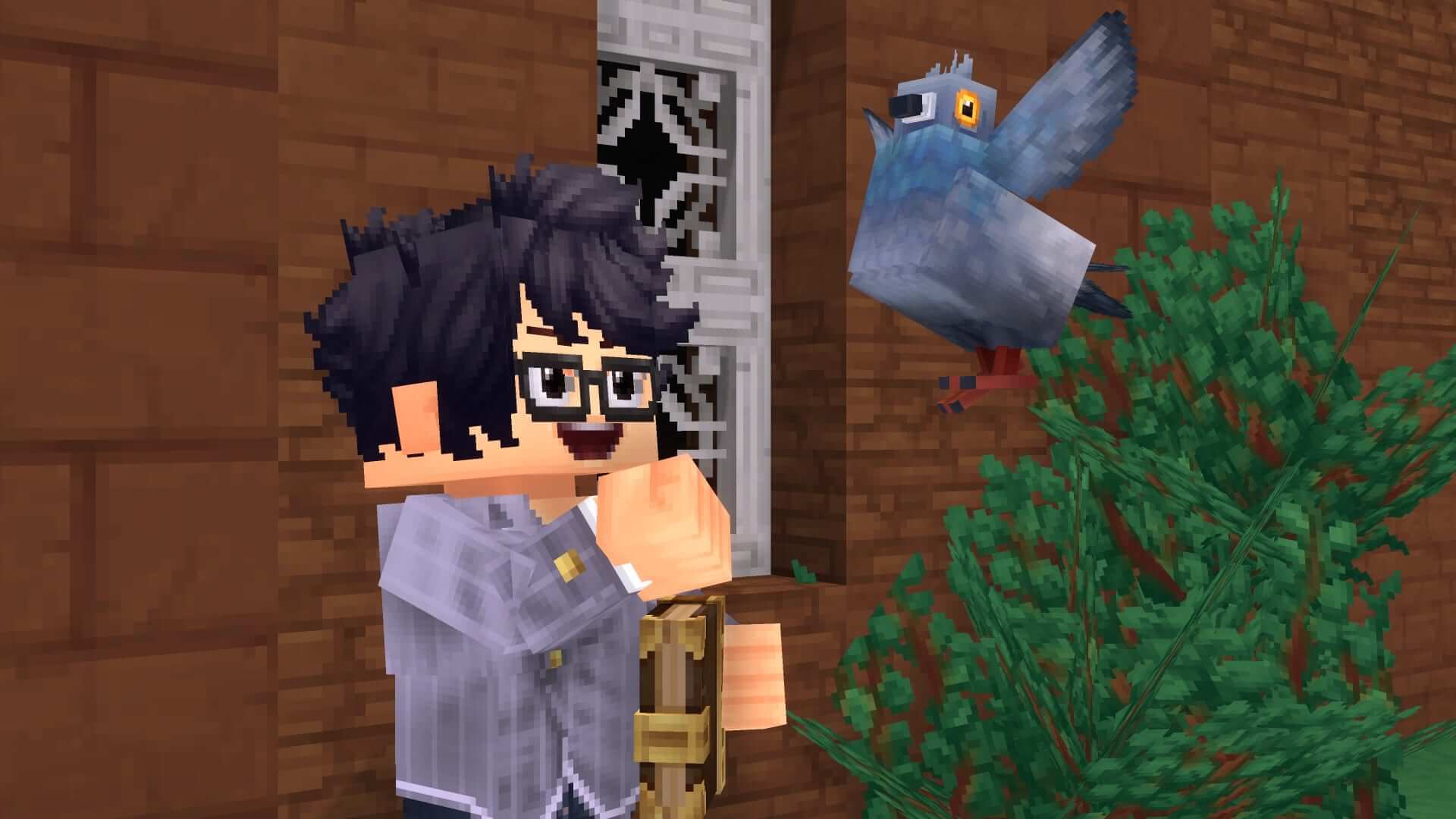 Hypixel Studios humbly asks for your patience and understanding as they continue to develop Hytale this year. They are working diligently and becoming more efficient at developing games every day, and I have complete faith in them. One major reason Hytale is expected to take longer than expected is due to their complete reimaging of game mechanics and features. Even pre-existing features which have already been revealed are going back to the drawing board. For example, the combat system is getting a complete rework. They’re focused on adding depth yet accessibility to PvP, and every other in-game system, for that matter. Sort of like another block-building game that I play.

As for the launch plan of Hytale, or any actual information, there is none. Hypixel Studios claims that they will explain everything about any release schedule or launch plan once one is actually made. For the time being, they’re just focusing on the game itself, and making it as great as it possibly can be. Hypixel claims that there shouldn’t be any speculation on when the game could possibly release, through the scouting of job listings and Twitter verifications. They will openly say when the game will be released as soon as they are aware.

You can read the official blog in full detail here.

Overall, transparency within game development is extremely rare, but appreciated. Very few companies are willing to explain the intricacies of the obstacles they face, and sometimes it is their demise. I’m glad to see the rise of a new game development studio, Hypixel Studios, not succumbing to this. The fact that they have managed to pull through the pandemic with relatively no permanent damage is also nice. As for the reimaging of major game mechanics and details, I don’t think this is a positive thing. Hytale can only have so much budget and time, answering to a producer like Riot Games. If they are going to be remaking large parts of the game, that digs into a lot of what may have made Hytale…Hytale. This point of mine, however, is not that strong considering I have never played the old version of the game. Other than that, I think everything was great!

When it comes to servers, although the game is now technically owned by a parent company I have no doubt that there will be a focus on community and server hosting, in direct contrast with most games where official servers are held for the playerbase. I predict this situation because I feel that although Hytale is not Minecraft, it wants to take all of the positive aspects that made Minecraft successful and further improve on them. Part of this is servers and server hosting. Not to shamelessly plug, but here at Apex, we kind of fit the bill perfectly. You can check out our Hytale server hosting options here.

To conclude, this was a very interesting update from the developers of Hytale. Being able to follow progress on a game is very fun, and just like Minecraft, it can be very beneficial to give community feedback to the developers while they work. I’m glad to see that the development of Hytale seems to be going relatively well, as they have overcome every obstacle they face with little resistance. All in all, I am very excited for Hytale and what it brings to the table, and I’m sure it will be awesome! With that said, I hope you all have a wonderful day.