How to get a Void Bag in Terraria 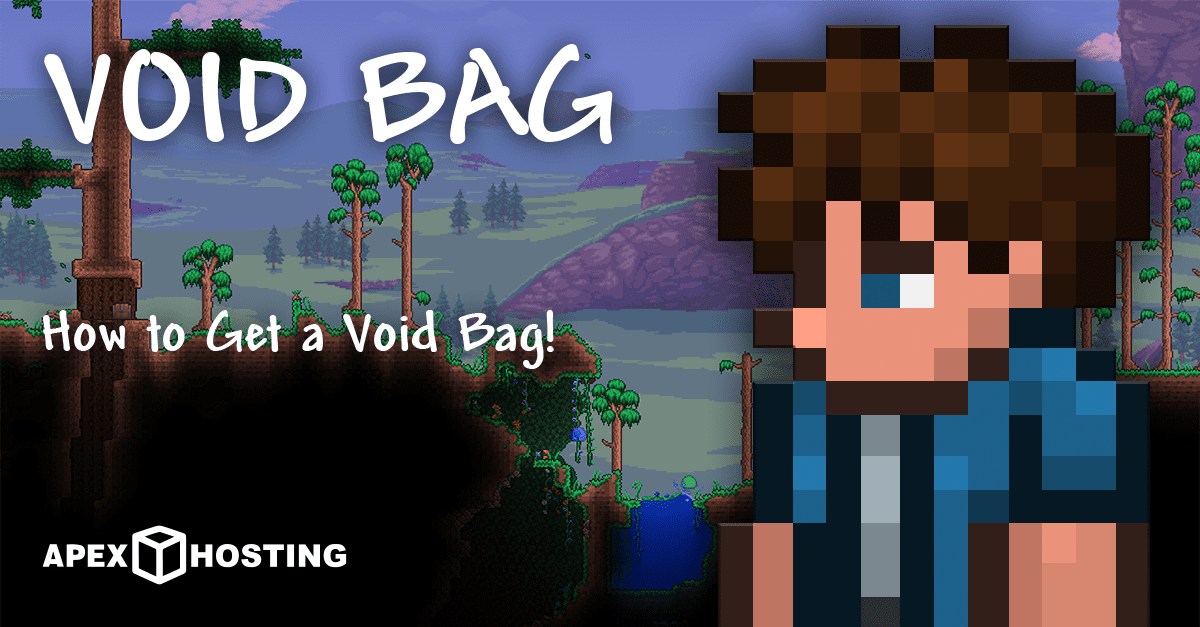 Terraria an enjoyable RPG-style open-world building/crafting game with tons of unique bosses, armor, weapons, mobs, materials, and items. Throughout the Terraria world, the player can find unique items all over whether they be amazingly powerful weapons that one-shot bosses, or incredibly useful tools that provide utility. Today, we’re going to go over the latter as we talk about the Void Bag, an item of interest for many players. We’re going to talk about how it works, what it does, where to obtain it, and why it matters. Let’s begin! 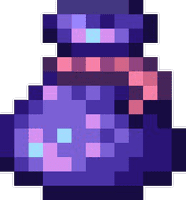 When used manually, the Void Bag functions similarly to the Money Trough, providing a temporary point of access to the player’s Void Vault that lasts for 3 minutes. The item is not consumed and can be used limitlessly. This is an incredibly unique item and a super useful tool with tons of utility.

The Void Bag is only obtainable after defeating Skeletron, as its crafting recipe requires Bones, which drop from enemies in the Dungeon. It is worth noting that defeating the Eater of Worlds / Brain of Cthulu is not necessary. While summoning them at least once is required, Shadow Scales or Tissue Samples can be obtained by simply destroying a few segments of the Eater of Worlds or a few Creepers, respectively. Despite this, the bosses do not have to be defeated.

In a drunk world, it is obtainable before defeating Skeletron, as Dungeon enemies can spawn prior to defeating the boss. However, this isn’t really a reliable method.

Some small little tidbits of information that are noteworthy about the Void Bag and its usage. Surprisingly, there are a lot of exceptions to the functionality of the bag and how it works.

That’s everything to know about the Void Bag! It’s a pretty nifty item and one of the cooler high-end collectibles that aren’t a weapon, staff, or armor. It is definitely my favorite item in the game, and that’s saying something for Terraria! I am, however, a fan of the old school portals it used to make. Earlier versions of the Void bag actually had a dark purple portal, which looked very different from the current one.