Best Minecraft Mods For A Server 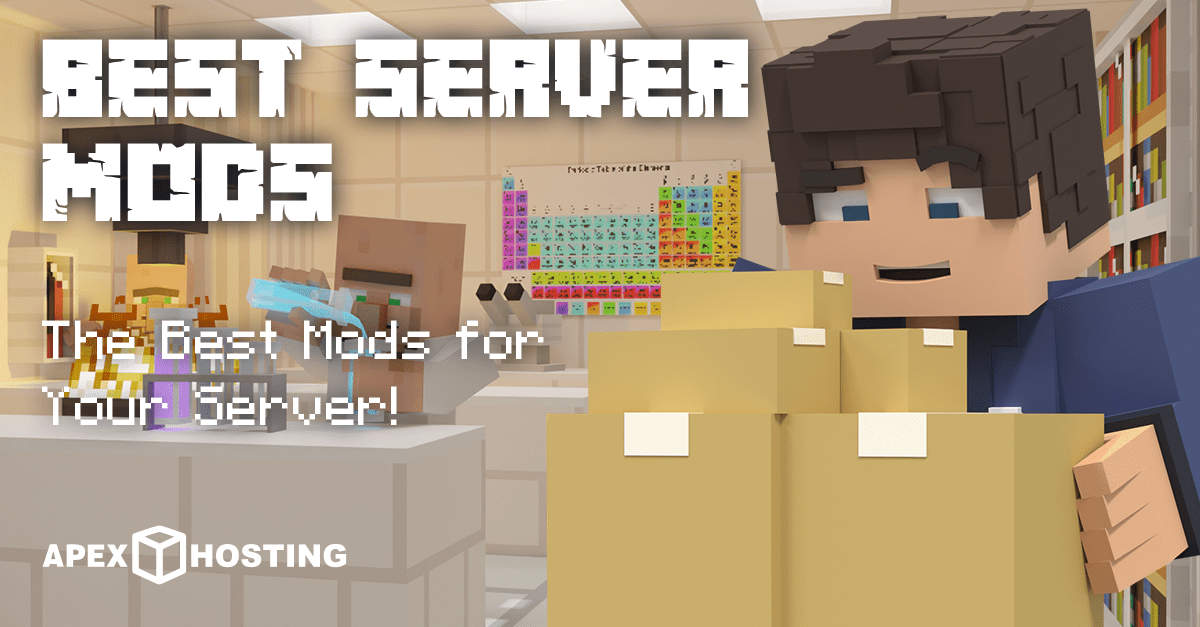 Minecraft multiplayer is the backbone of Minecraft, and it wouldn’t be wrong to say that multiplayer has allowed Minecraft to survive the test of time throughout the years. Having fun with your friends, or joining a new online community is just such a unique experience and it wouldn’t be wrong to say Minecraft laid the foundation for the open world survival genre. But, as with most of these blogs, I’m here to tell you that Vanilla Minecraft just doesn’t cut it. We need mechs! Factories! Trains! Guns! Magic! And pretty much everything else you could think of. Today, we’re going to go over the best mods to implement on a Minecraft server.

Best Mods For A Server

This list is basically a compilation of the best mods we could find that are built upon the foundation of multiplayer. They have mechanics or functionality that improve, add to, or significantly change gameplay with multiple people. As always, this list is in no particular order. 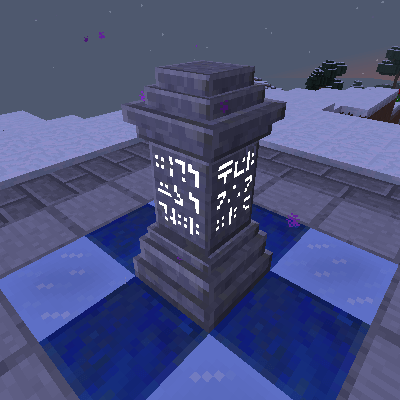 Waystones – Waystones involves a block that allows players to return to said block once they’ve been activated, either through a Warp Scroll, a rechargeable Warp Stone, or by using an existing waystone to hop from one to the other. It can be used in Survival Mode, Adventure Maps, and most important: Multiplayer Servers as a healthier alternative to /warp and /home commands. The mod is also highly configurable!

We’ve actually suggested Waystones plenty of times before. Its awesome and creative Vanilla+ functionality of giving the world useful fast travel points is unmatched, but the mod only goes up in value the more people you play with. As your world is filled with friends and their creations, there are more places to travel to, and greater distances between them. Overall, this mod is a must have in any group’s world. 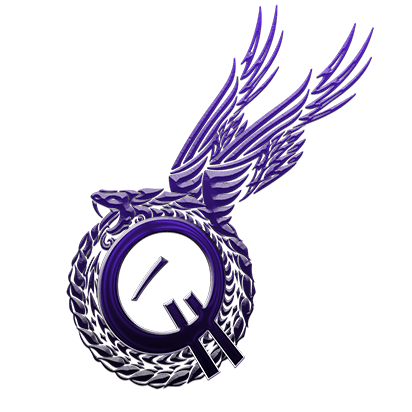 Morpheus – Morpheus is actually a server-only mod that adds sleep voting. But what exactly is sleep voting? Essentially, when a player sleeps, all other players in the same dimension are notified so it is easier to coordinate. Most of the time, it can be hard to get everyone to go to sleep at the same time on Minecraft. This mod allows players to properly coordinate when they should be going to bed.

This mod is also highly configurable, allowing you to configure a ratio of players that are required to make it morning, with the default being 50%. The messages that are sent out to the server are also customizable, and can be turned off if needed. This mod is pretty useful, and is included in lots of mod packs. 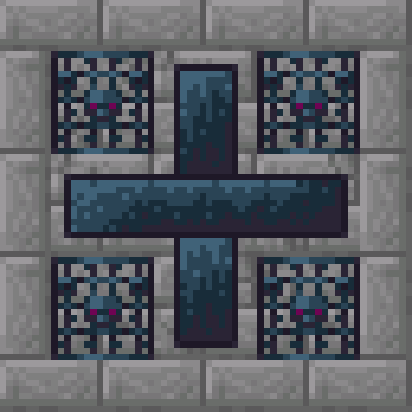 Dungeons Plus – Dungeons Plus is a simple yet powerful mod which adds seven new dungeons to the game with maps to guide you on a journey between them. Part of Minecraft multiplayer is also realizing that the game does not increase in difficulty when you add more people to your party, making everything much easier. If you’re looking for a challenge fitting your large experienced group, this is it.

The mod adds Towers, Buried Dungeons, Leviathan carcasses, Snowy Temples, Warped Gardens, End Ruins, and Soul Prisons. All of these structures have their own unique designs and challenges which you will need to face. Will you conquer the prison of souls, or the icy maze filled with strays? Replayability is definitely one of the strong suits of this mod, and it is one of my favorites! 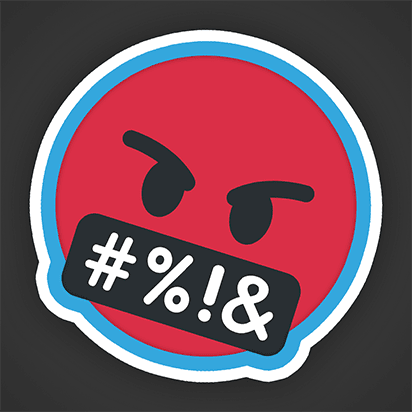 Emojiful – Emojiful adds in emoji to Minecraft, allowing you to send emotion with ease! With support for animated emojis as well, and emoji autocomplete this mod brings the full emoji selection along with an intuitive search menu. If you find yourself wanting to express all sorts of feelings over the Minecraft chat window (because why not) then this is definitely the mod for you.

Emojiful is set up in such a way so that if using a Discord server mod, and someone types :thinking: into Discord, emojiful will render the correct emoji in Minecraft too. But how does this work? Using specific triggers, Emojis will render instead of the usual text. For example, typing things like “:) , >:(” would convert them into their Emoji counterparts. There are also more advanced ones as well. 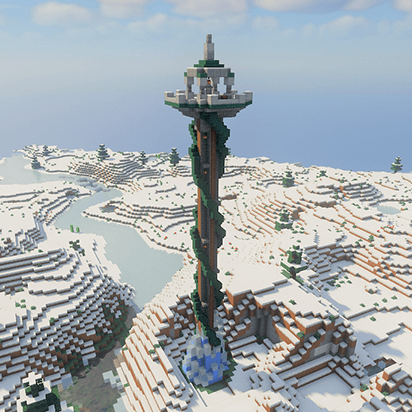 Towers of Wild – Towers of Wild is a mod that makes your explorations a bit more exciting! This mod adds towers, and at the top of those towers (which are purposely not so easy to climb) you will find a chest with some loot and a nice view. The mod is compatible with every world gen/structure mod and can be configured in many ways.

One of the best parts of Towers of Wild is also the innate compatibility with the Waystones mod. If you have Waystones installed, then a Waystone can be found at the top of these towers. This can also be configured as well. The mod is also heavily inspired by Breath of The Wild, if you couldn’t already tell. I particularly like how the structures are very prominent while taking up very little space. 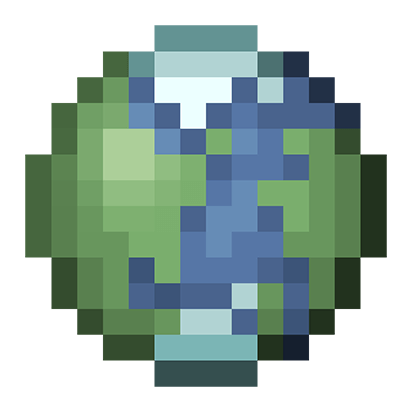 Biomes O’ Plenty – I don’t think the goat needs an introduction, but I’ll oblige. Biomes O’ Plenty is an expansive biome mod for Minecraft that adds a slew of new, unique biomes to the Overworld and Nether! To go along with the new biomes, it adds new plants, flowers, trees, building blocks, and much more! You and your friends are bound to enjoy exploring a totally new world filled with unfamiliar lands.

Biomes O’ Plenty is one of the oldest, most popular mods in all of Minecraft. Available for all versions, this mod even has its own soundtrack! How crazy is that? This mod has stood the test of time, and has given many players an enjoyable experience they’re sure to never forget.

If you’d like to install any of the mods mentioned here, be sure to check out our guide on installing mods here.

Welp, that’s my list! All of these mods are amazing, and would make a fine addition to any server! You and your friends are bound to have loads of fun with these. Whether it be completely changing a game mechanic, adding in dozens of biomes, or placing unique fast travel points across the landscape, they all intuitively improve the multiplayer experience. In any case, I hope you found a mod worth playing, and have a great day!